Trying out a new style of post. More photos, fewer words. Tell me how you like it. I'm on a brief stop over, visiting friends and family in the Milwaukee and Chicago areas on my way towards Ontario... Hope you enjoy my images from the last 10 days in Wyoming and South Dakota. 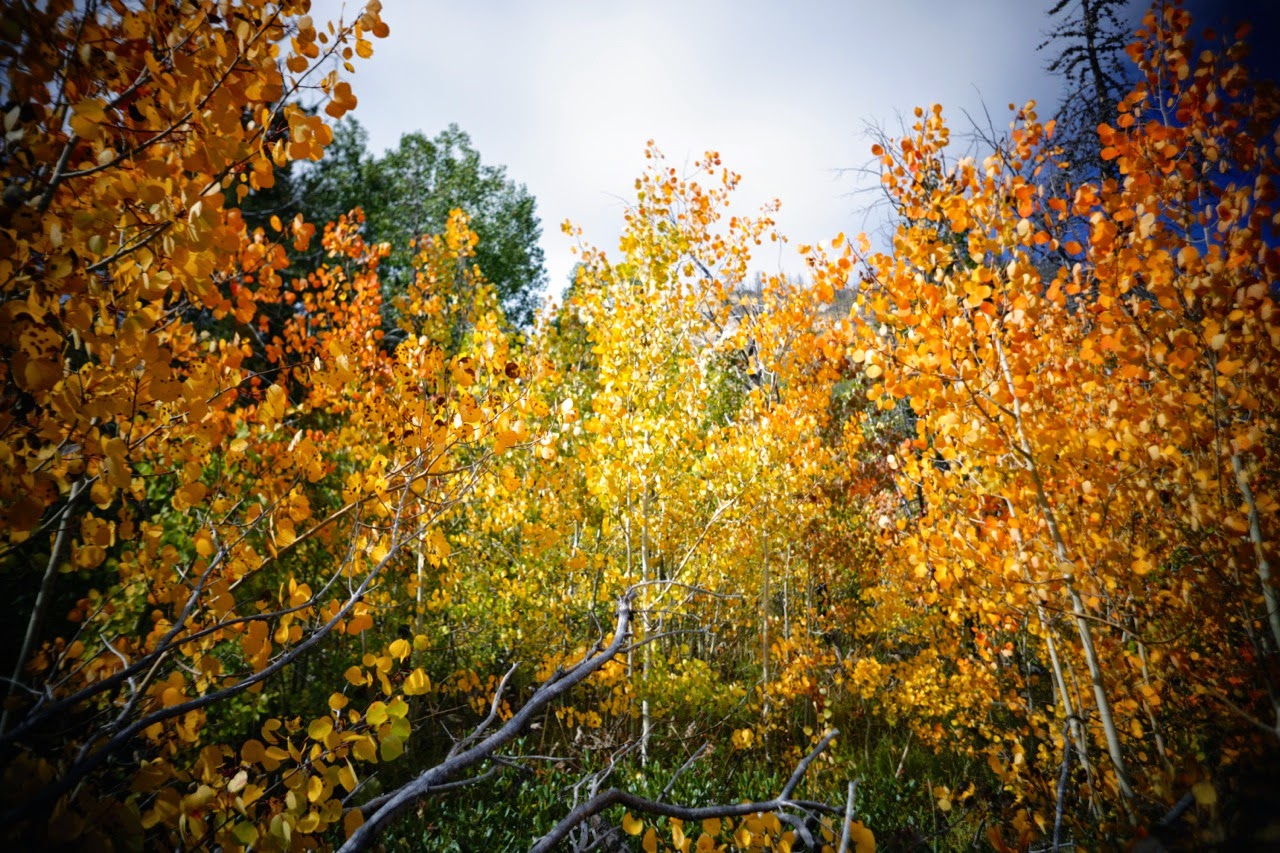 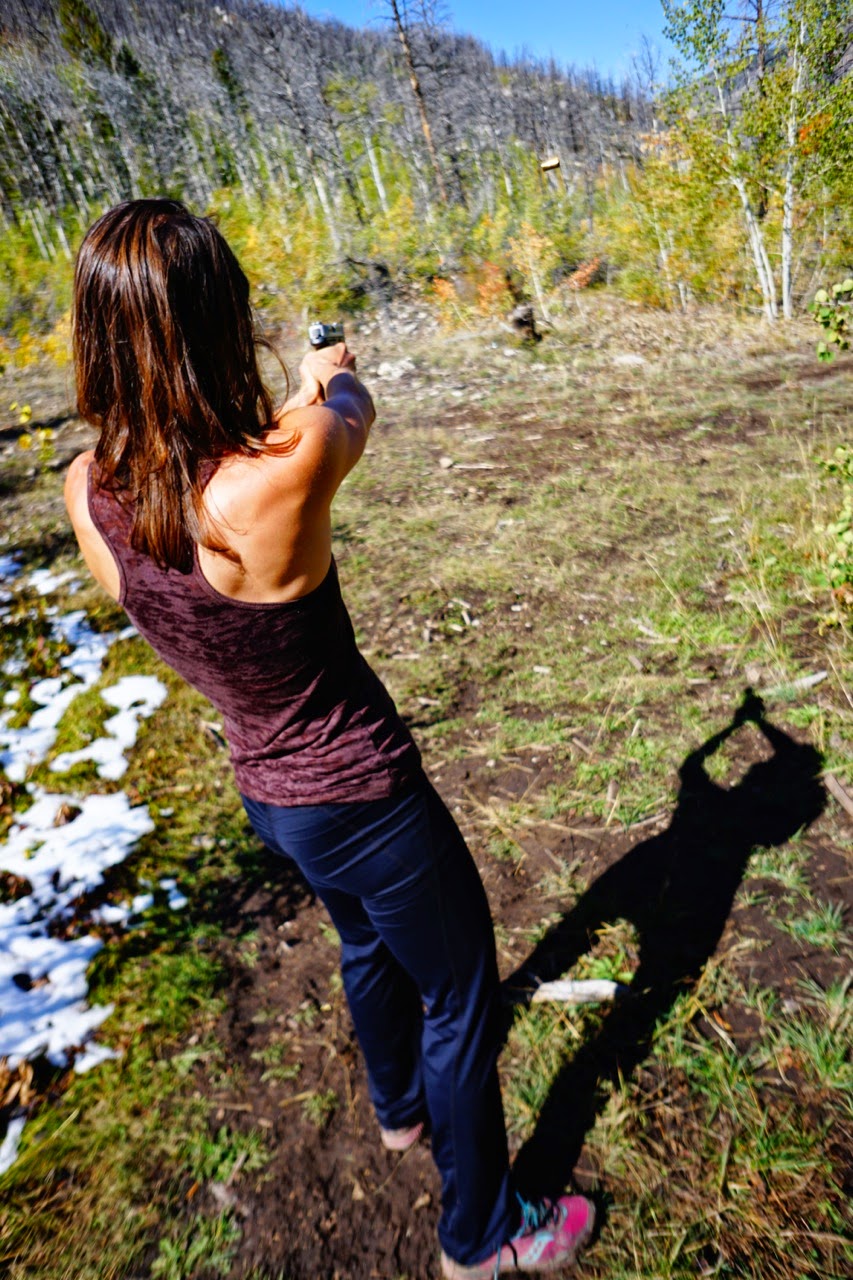 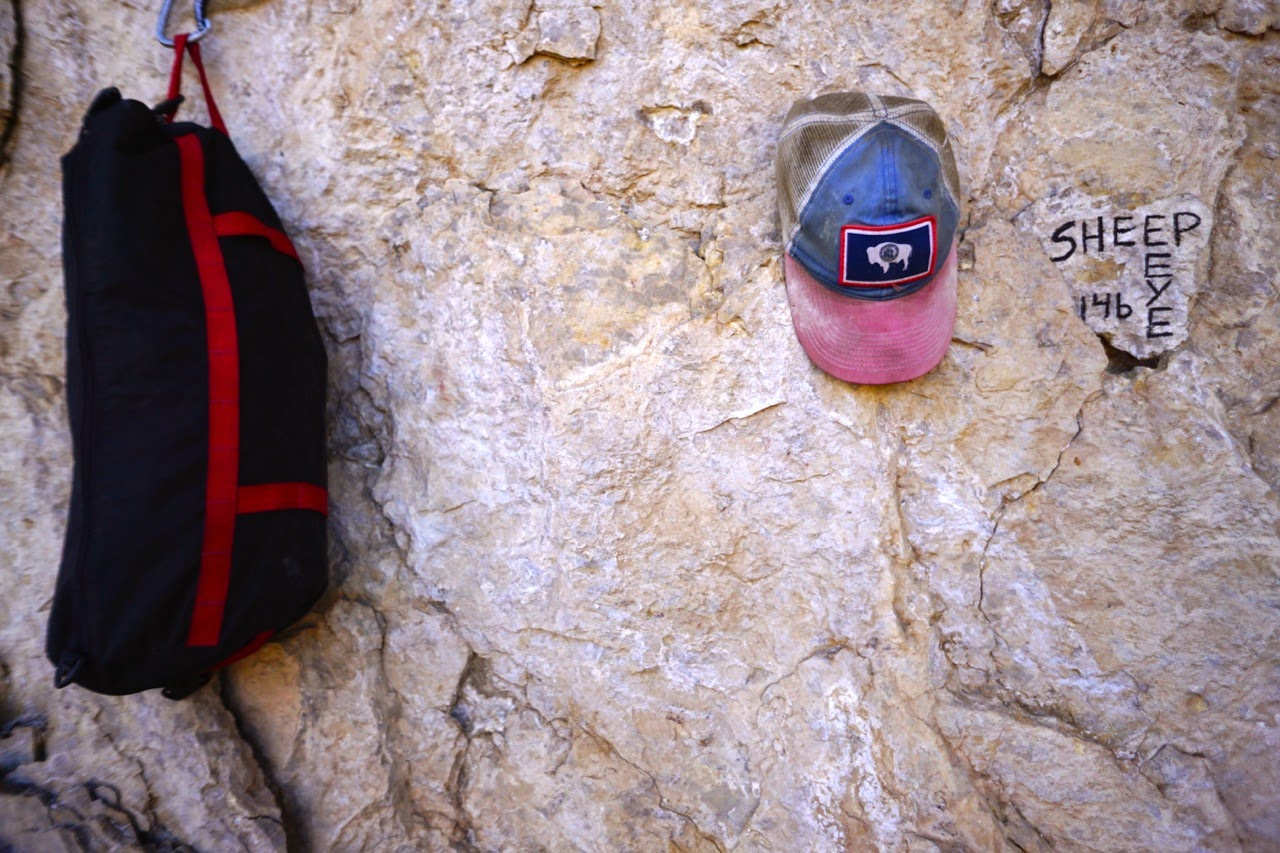 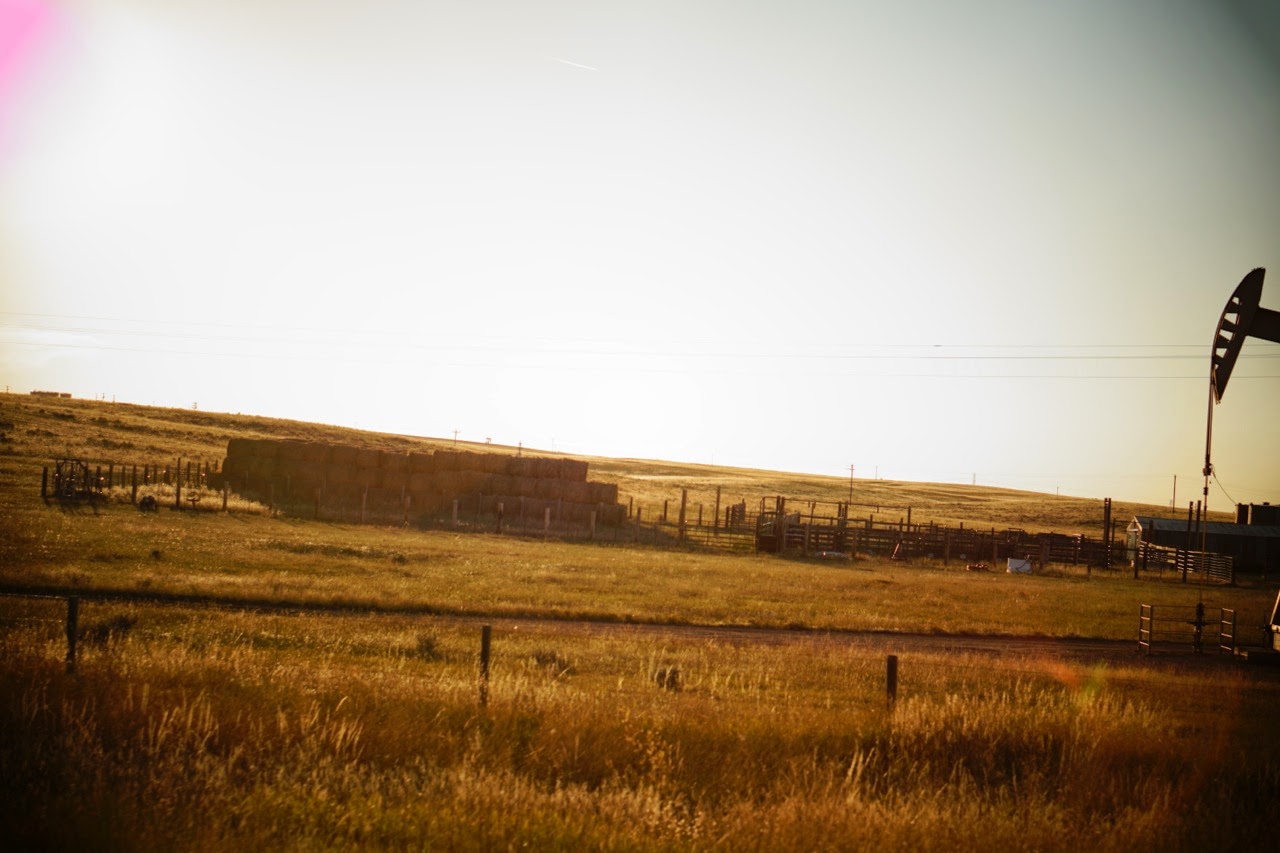 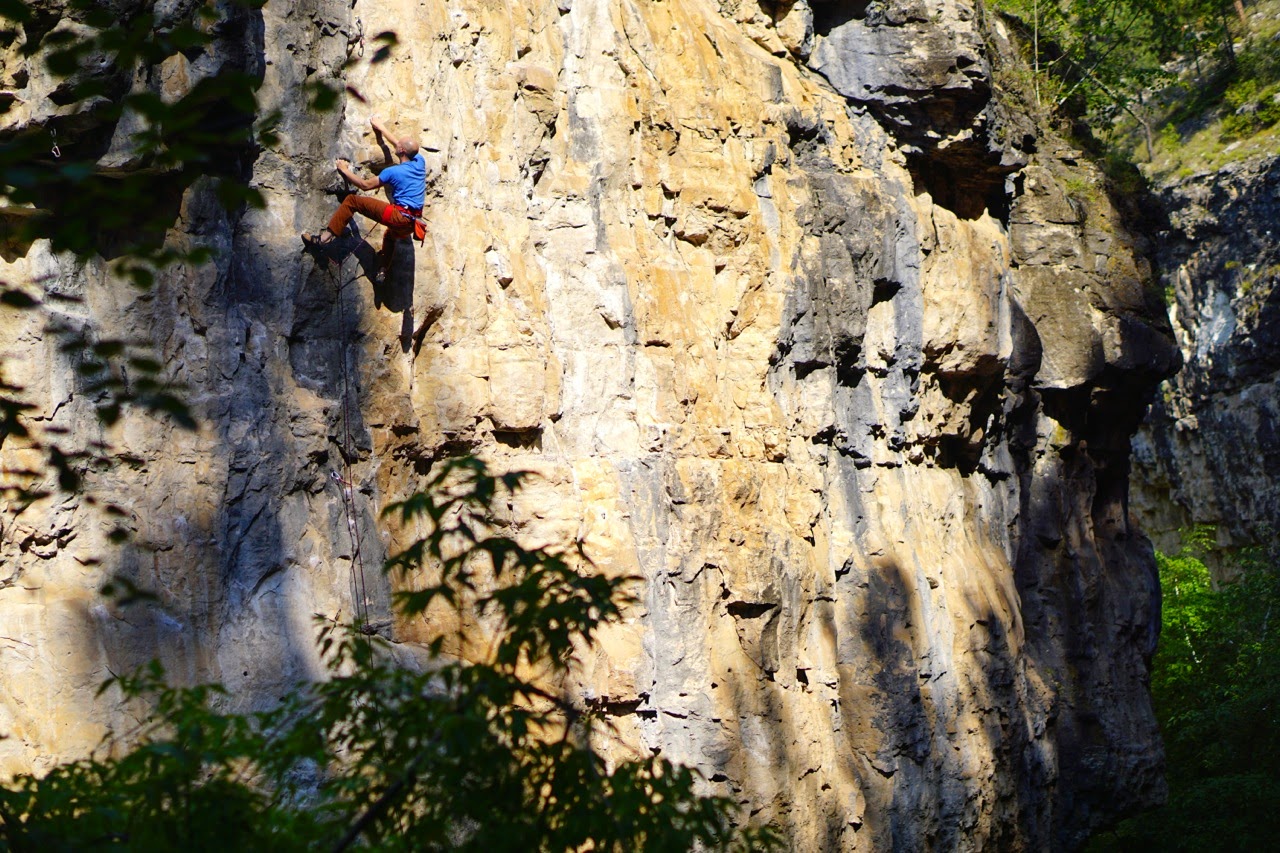 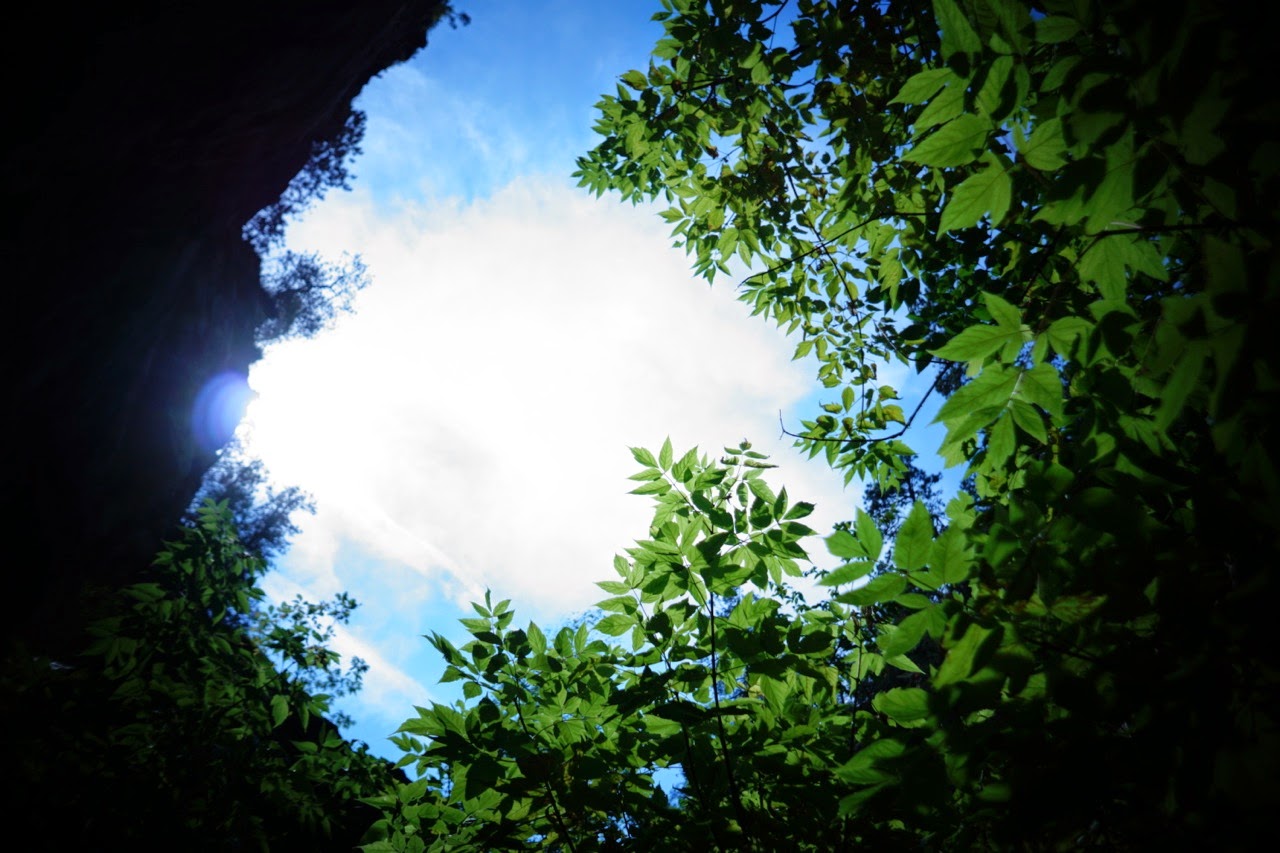 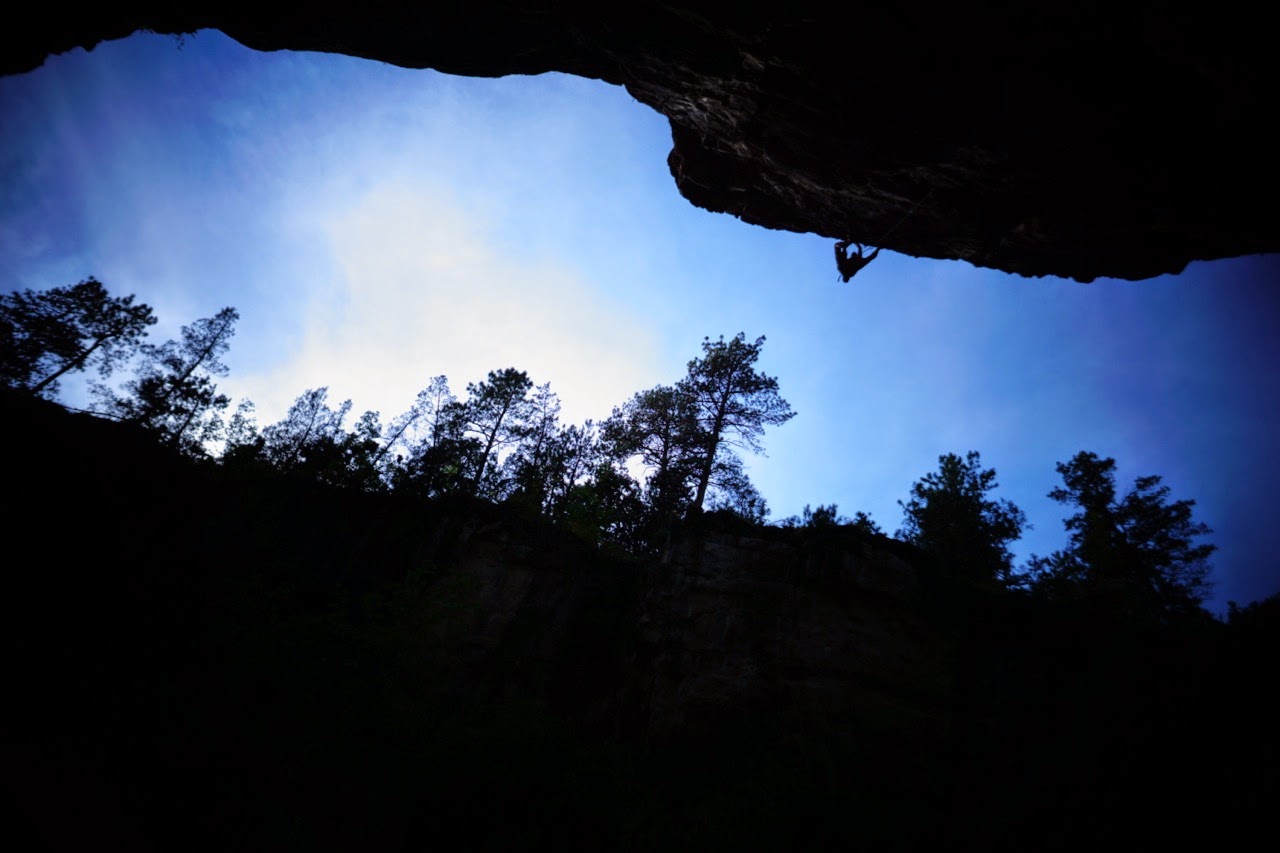 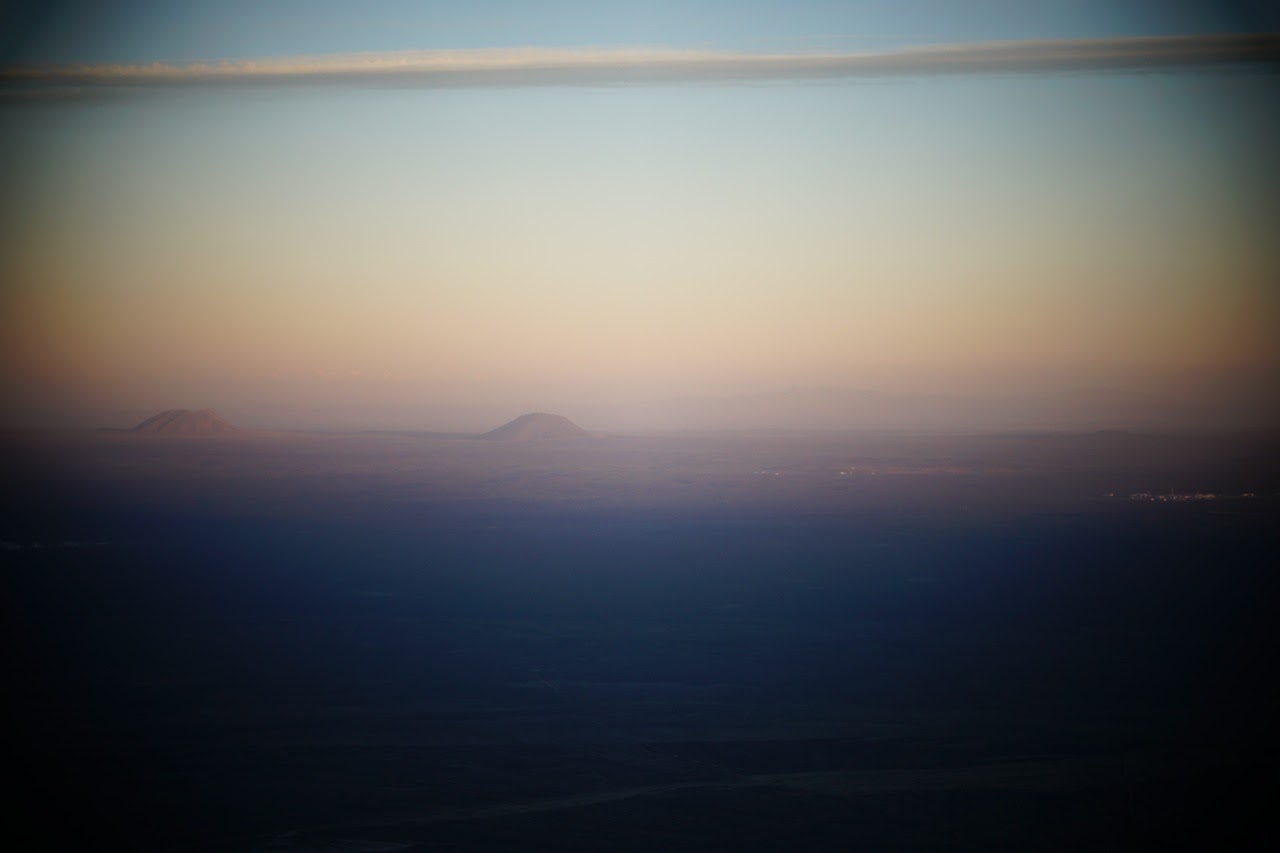 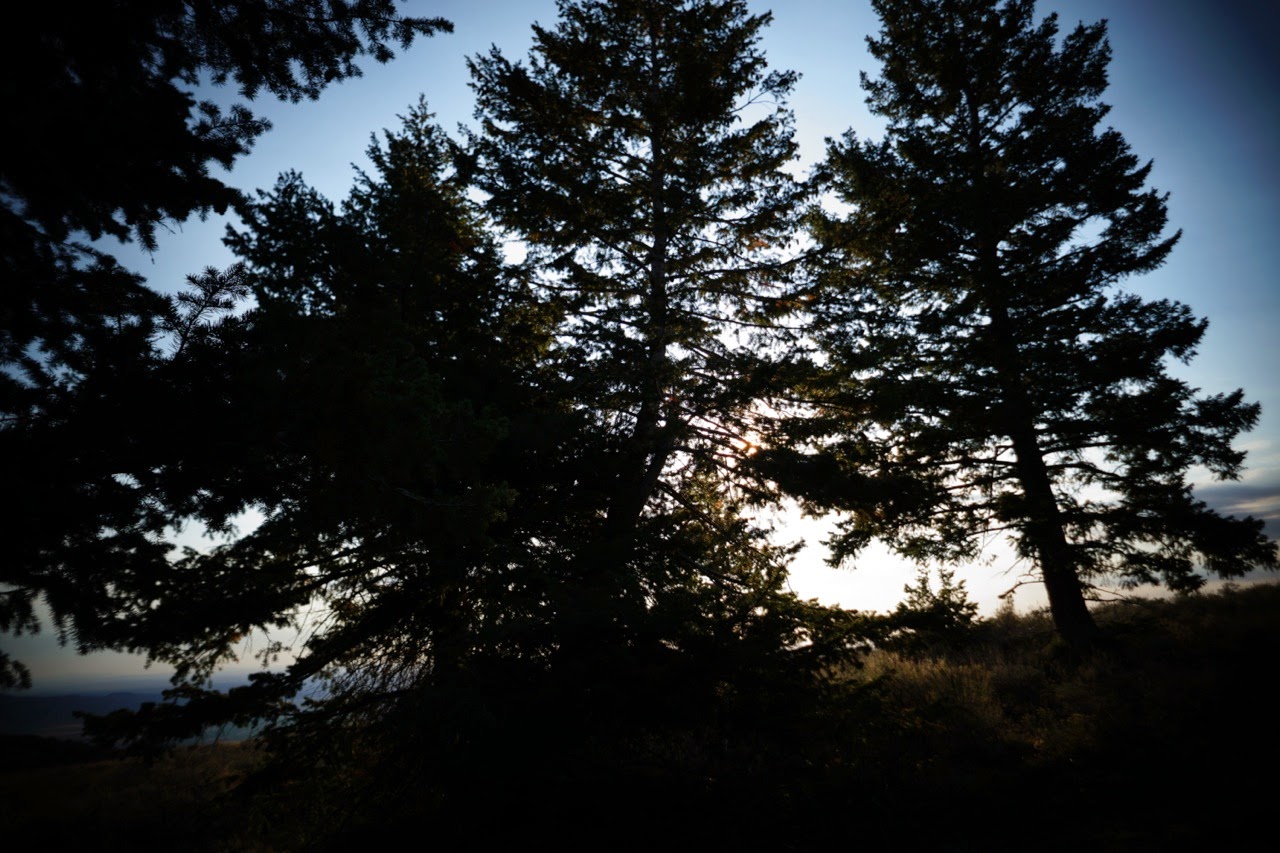 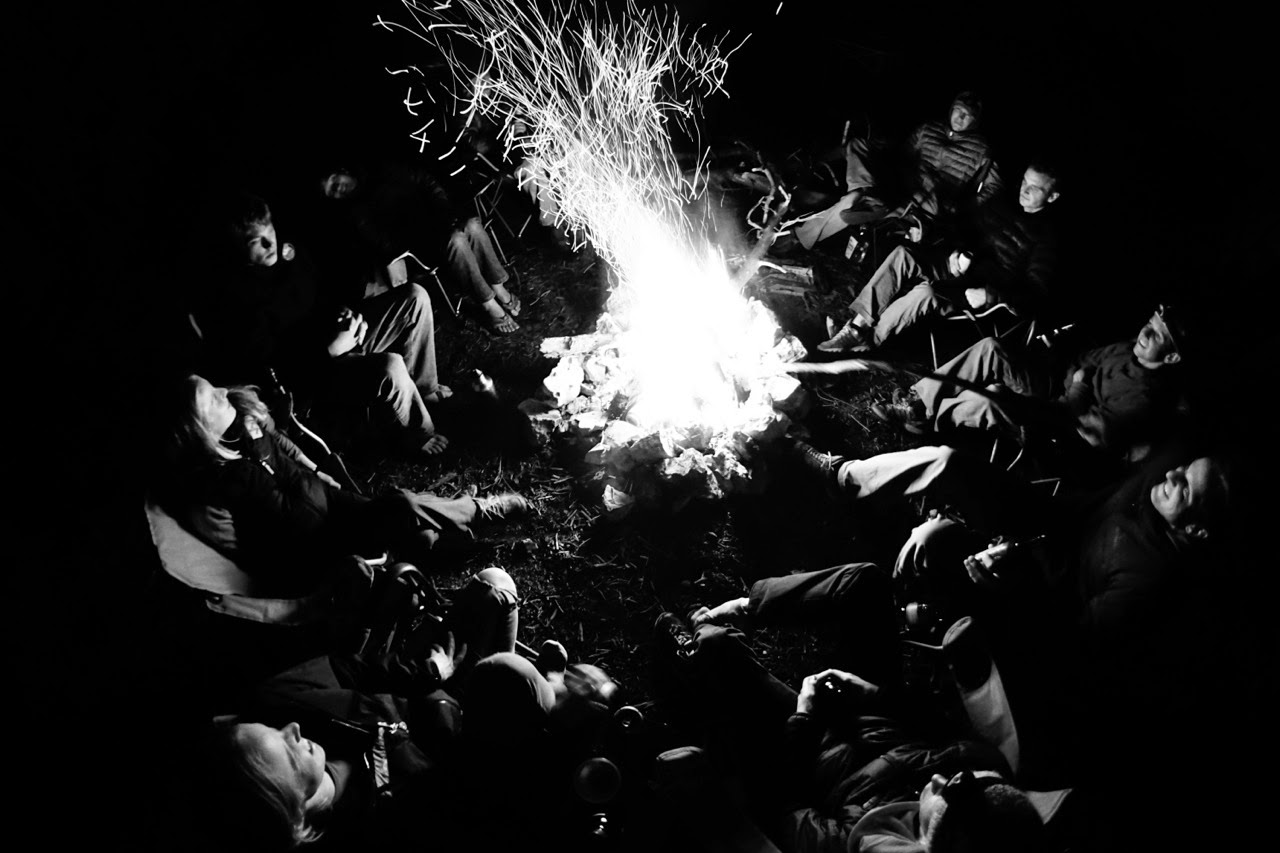 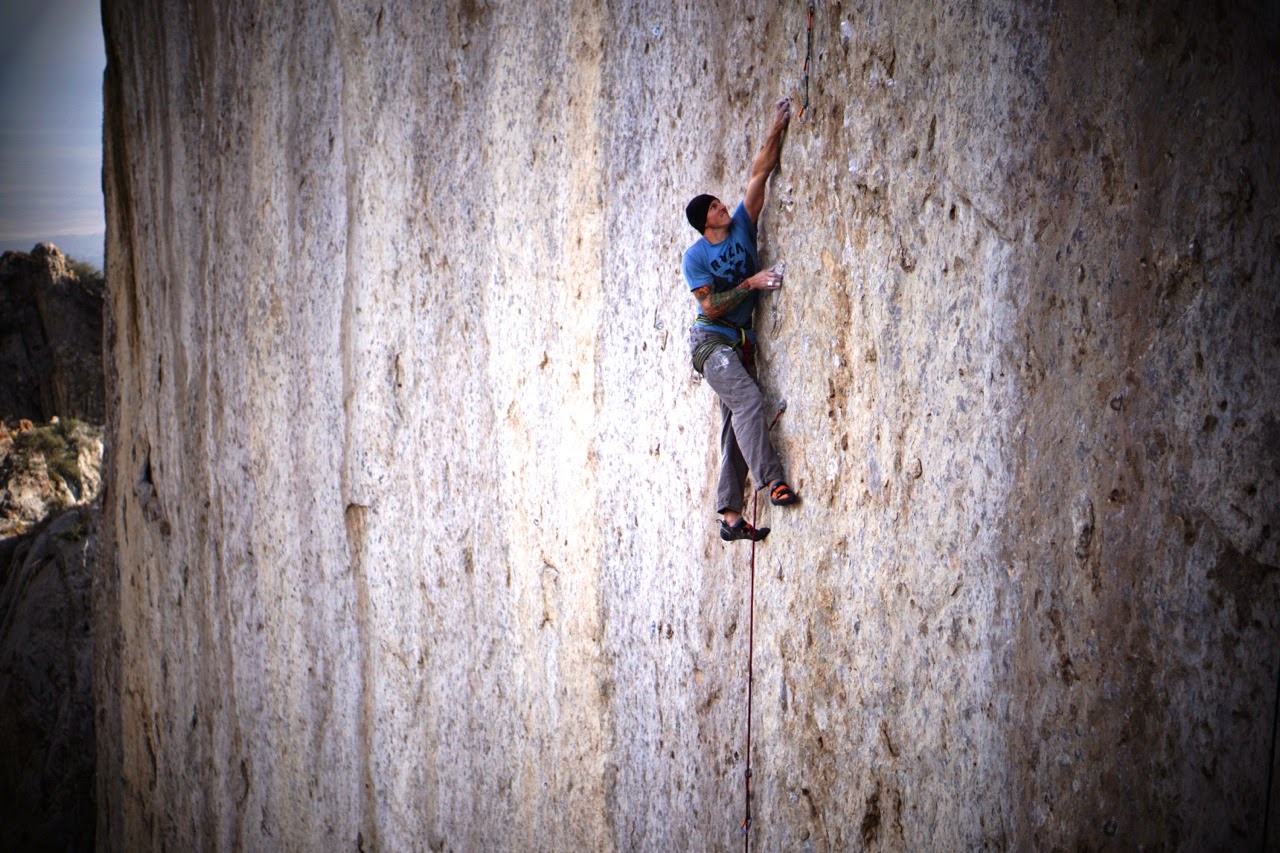 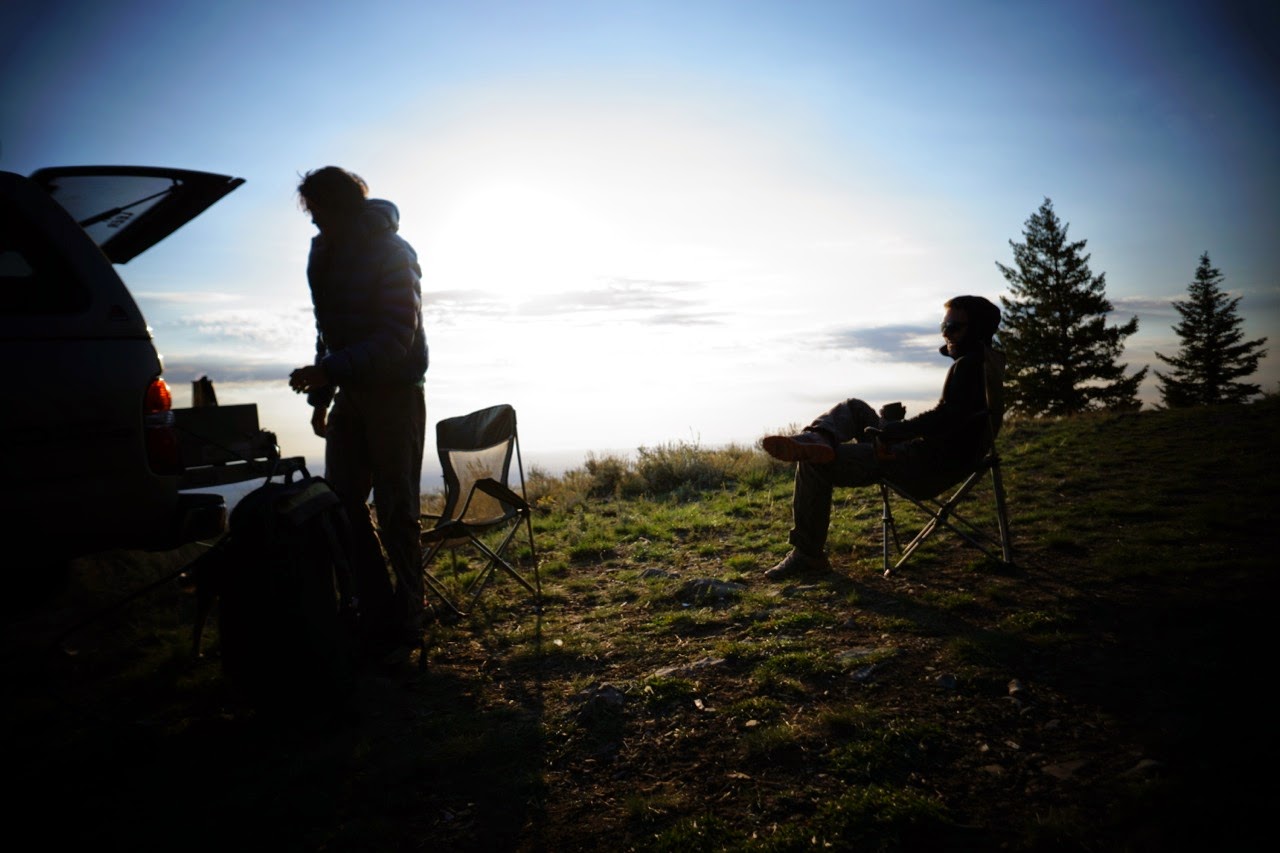 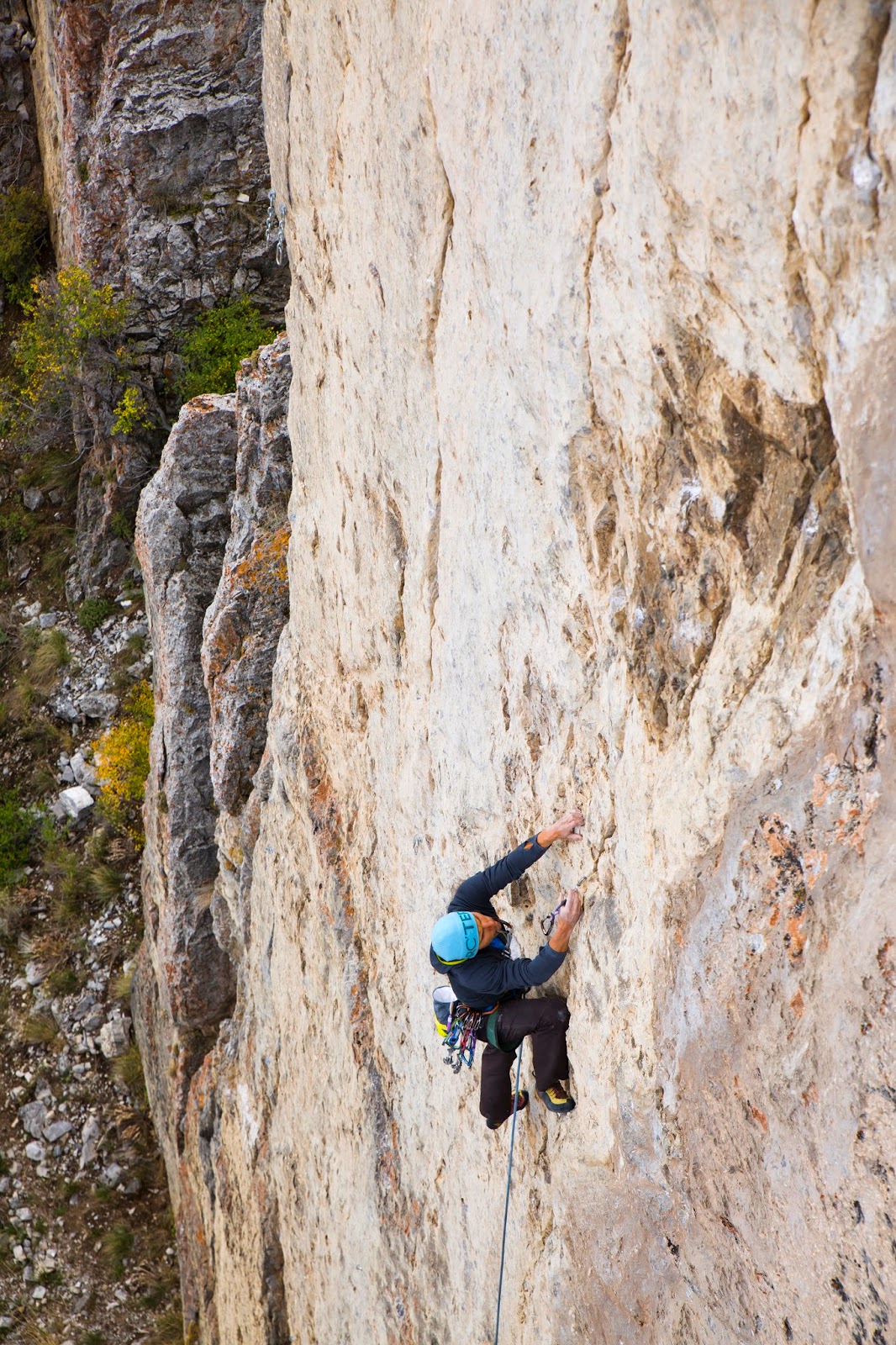 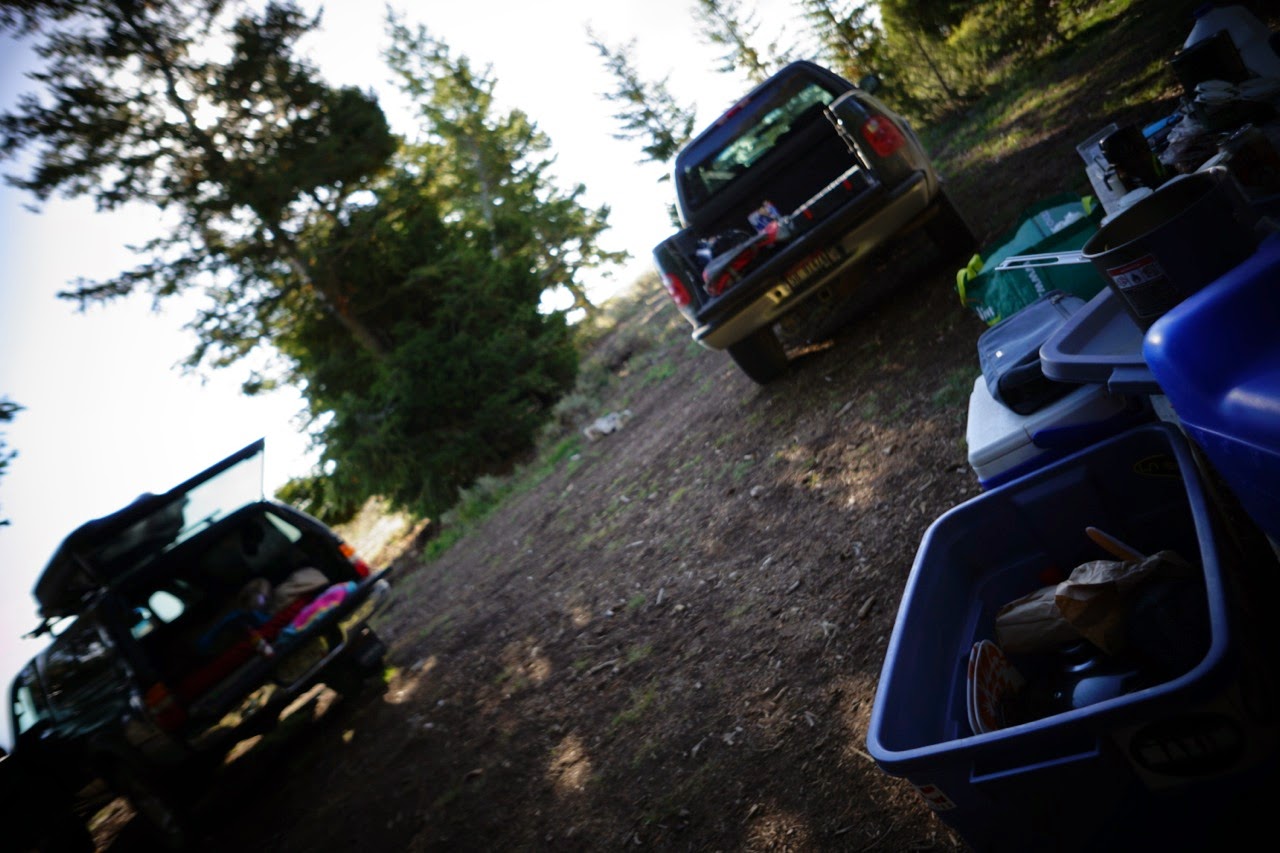 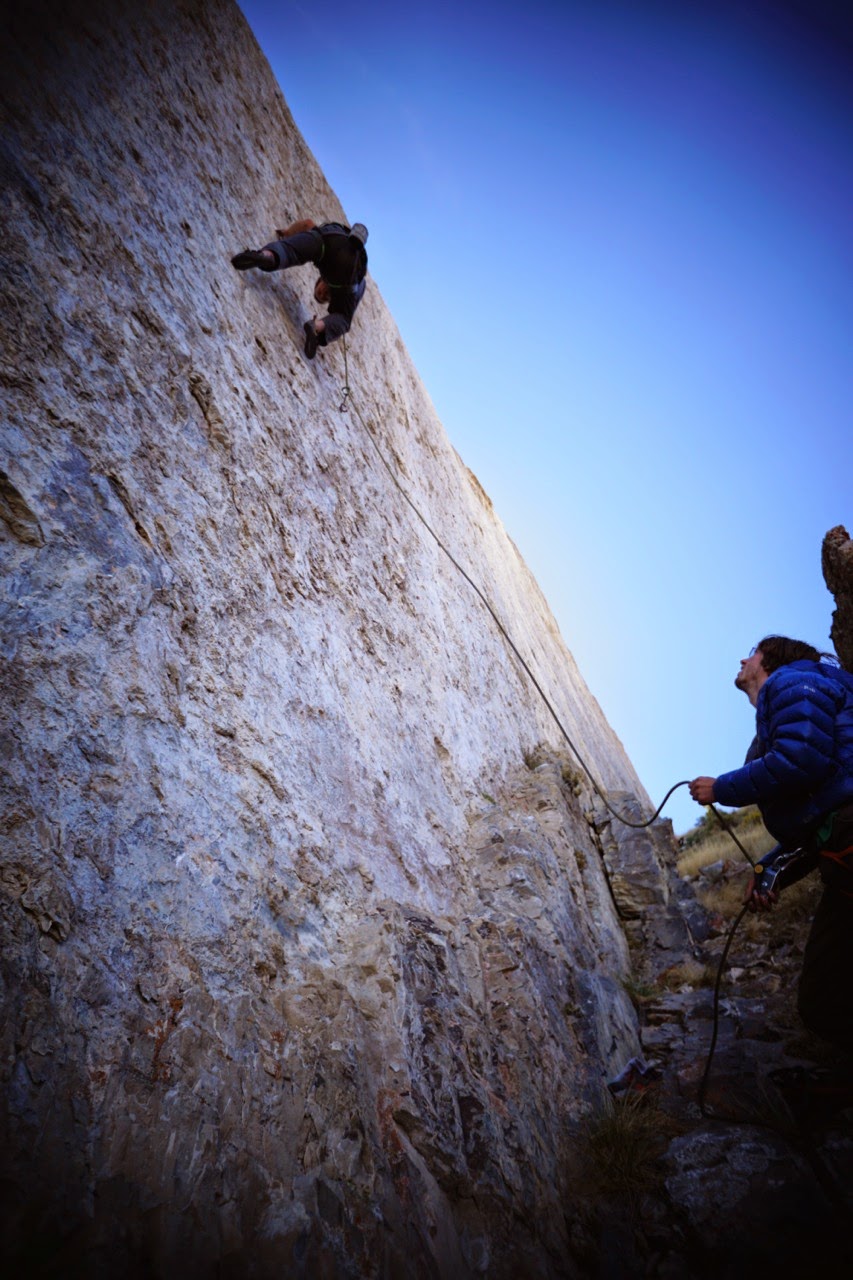 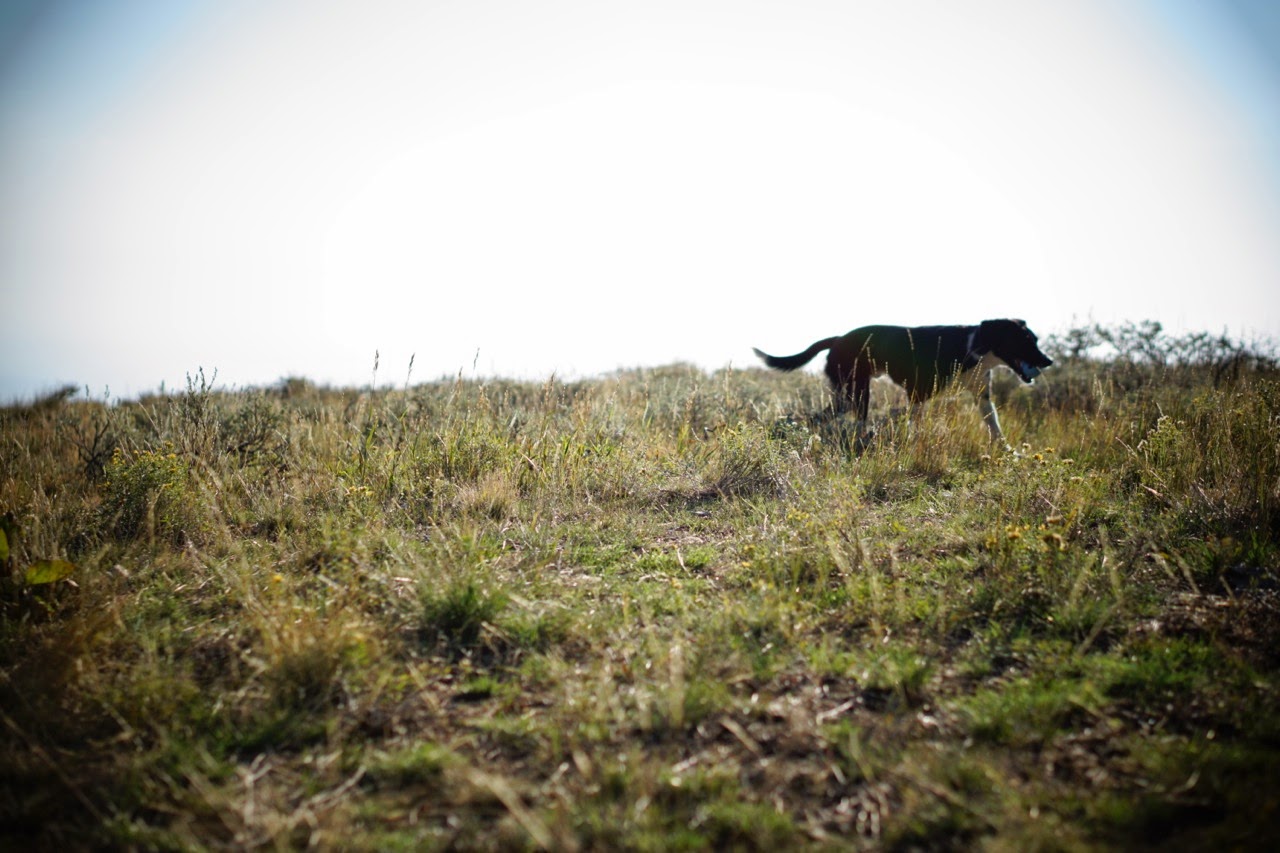