I'm happiest on the road. Simple living, out of my truck. Zeke sits passenger. We laugh at jokes together and critique music. When I drive out of the city and into the expanse I roll the windows down, sometimes for hours. I absolutely love this life. 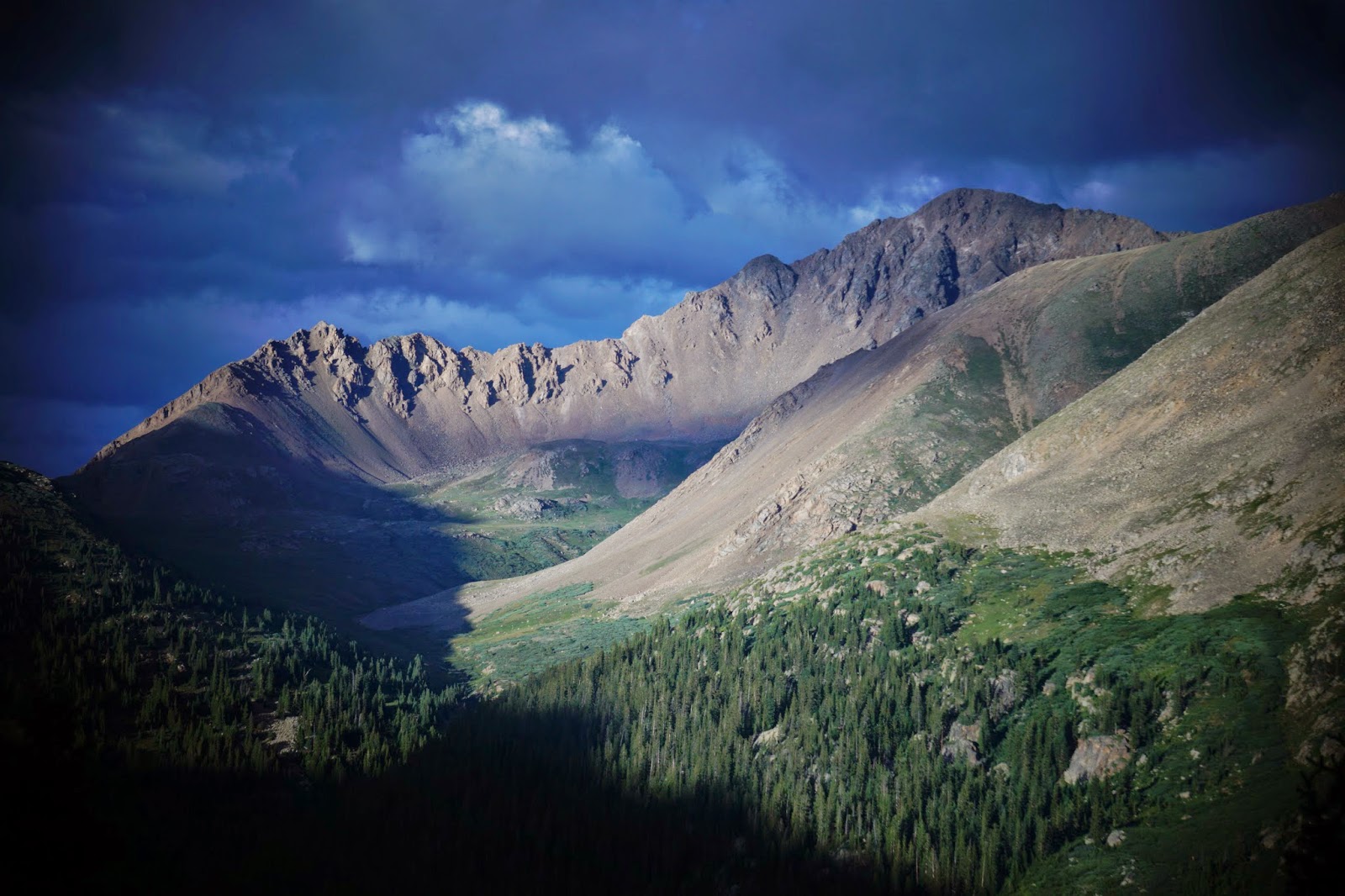 Yesterday was my 29th birthday. I felt overwhelmed with gratefulness - for my family, for my friends. I was inundated with joyful messages and stoke from the internet, in texts, in calls. I have a blessed life if only because of the great people in it.

And yet, it was fitting that I spent my birthday totally alone. I didn't mind at all. In-fact I wanted it that way. I made a 4 hour drive from Sale Lake City to one of my favorite crags in the world - the Fins, Idaho. Mostly I thought about how lucky I am to live the way I do. And how there's really very little I would change about my life. Absolutely no birthday gifts needed, save perhaps the company of good friends.

Thanks to everyone that reached out to me yesterday. It really did enrich the day. 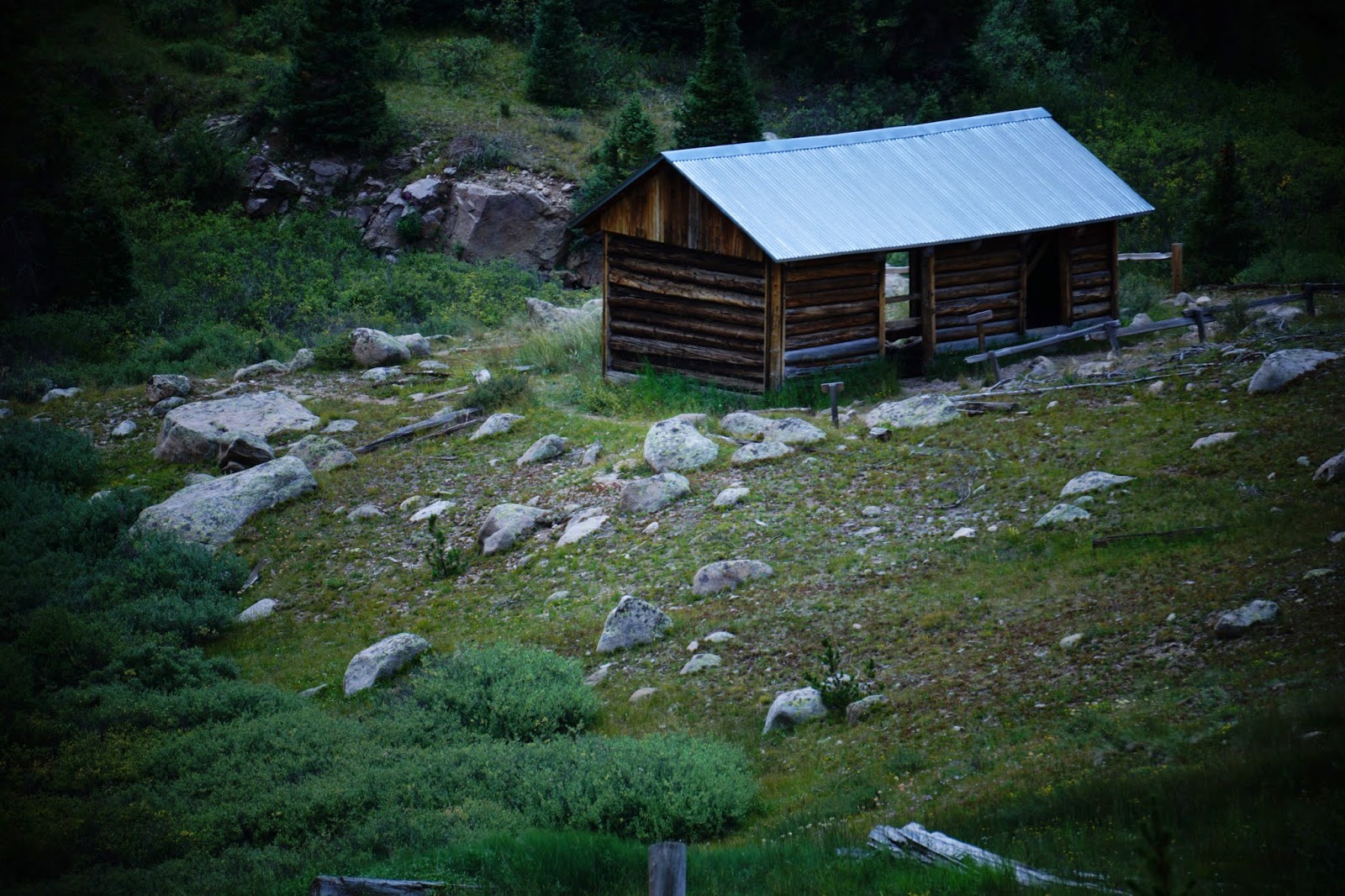 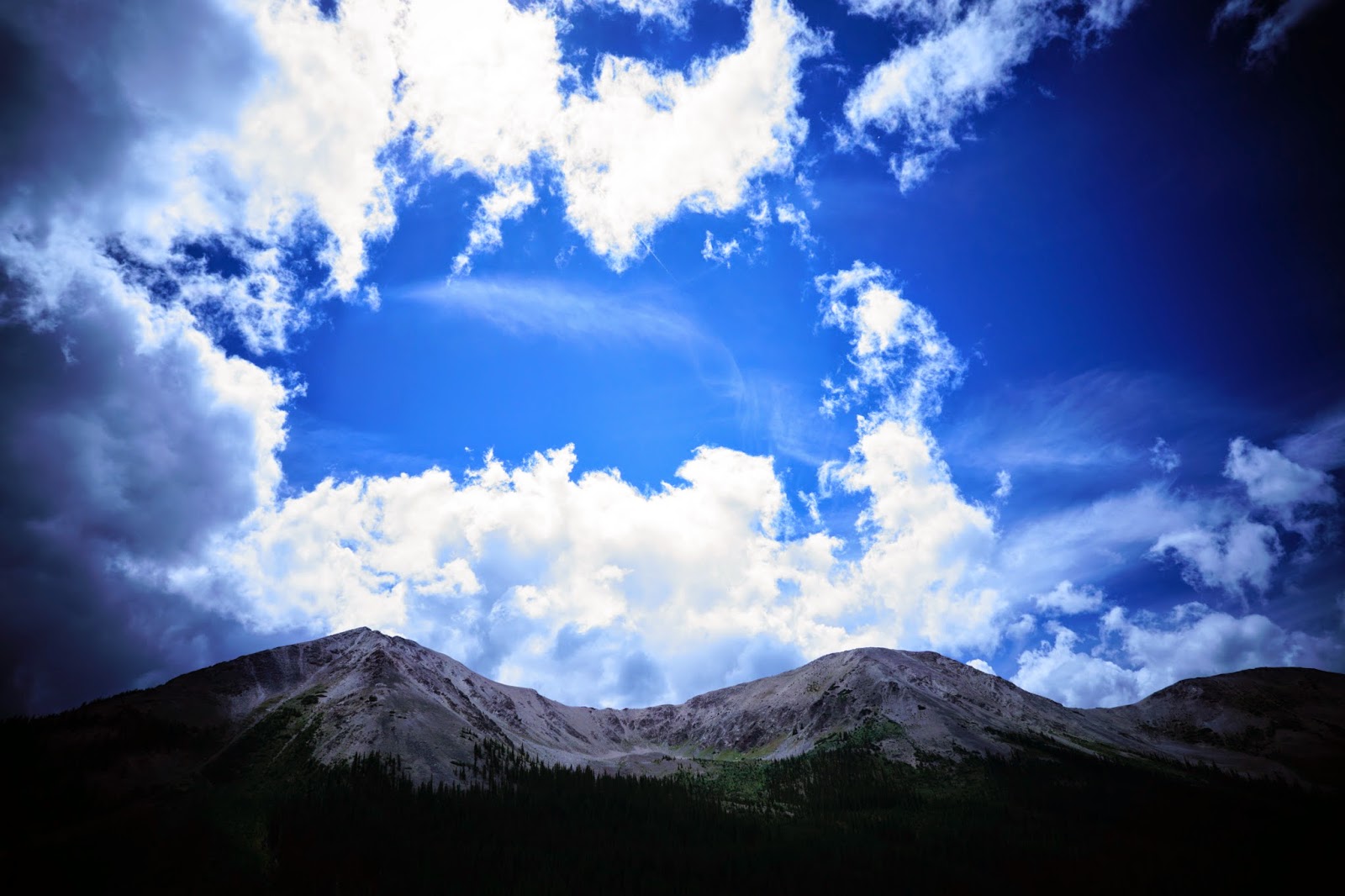 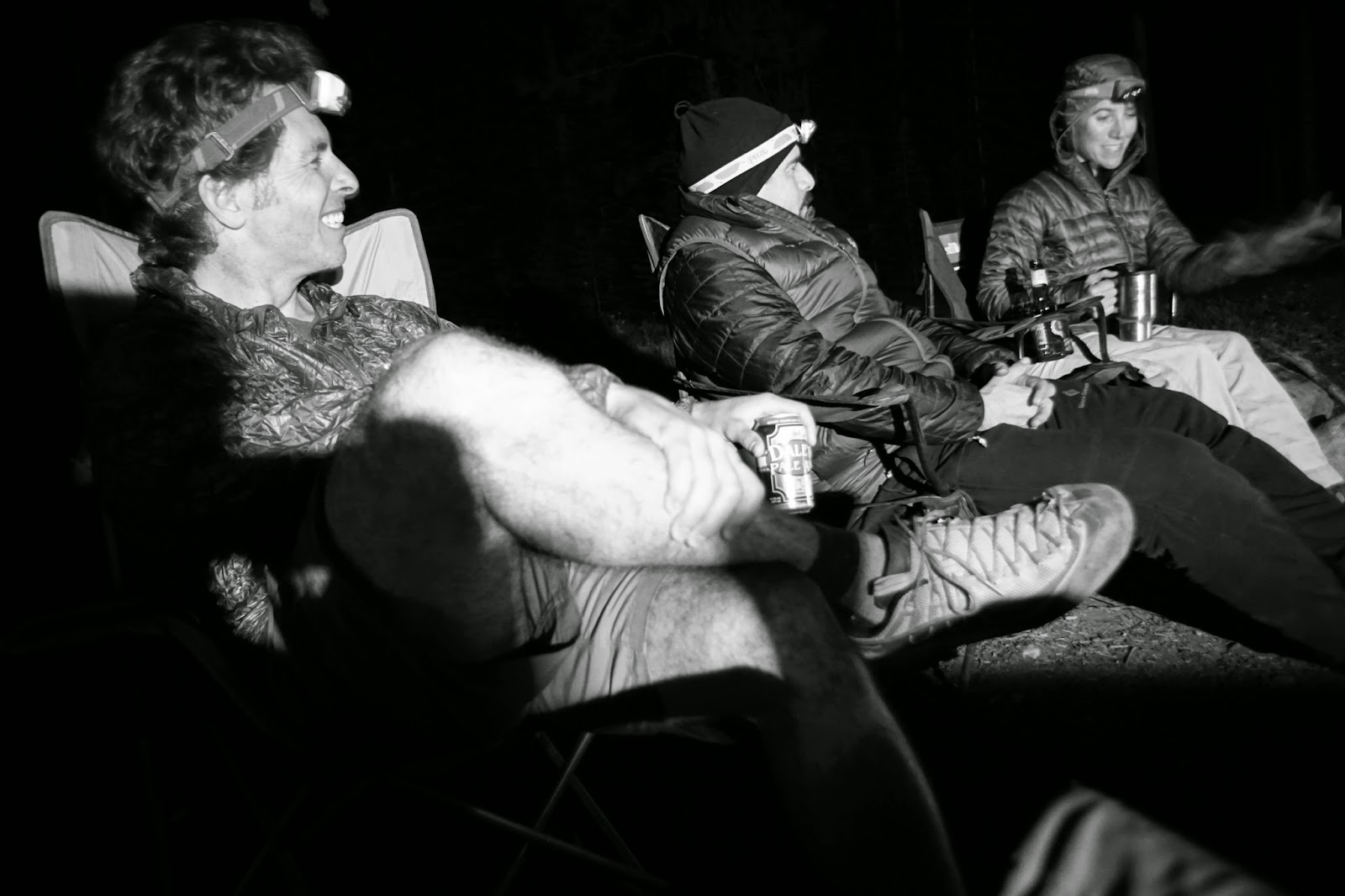 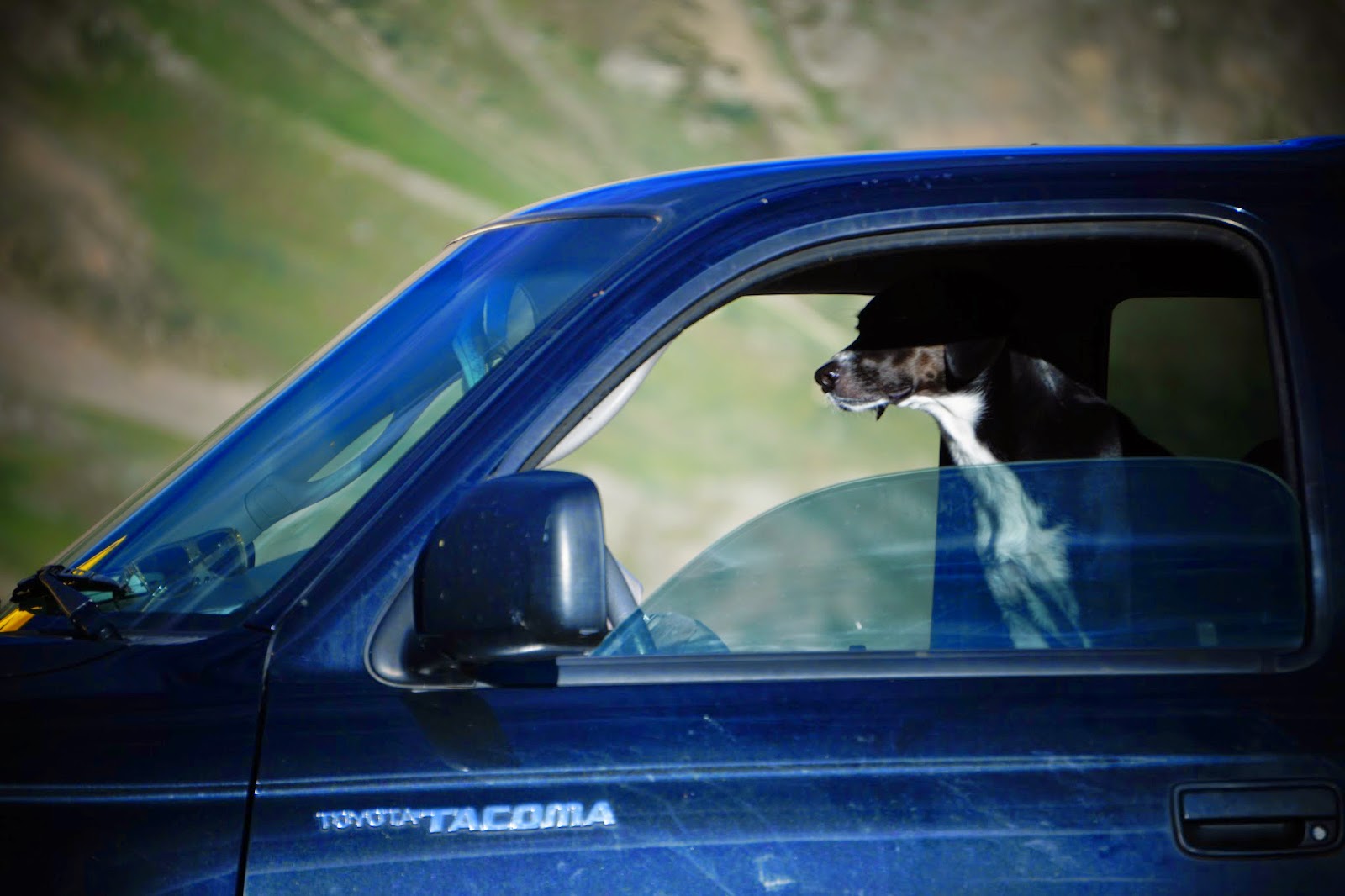 Before I get too much into the now, I will review the last week. Last week I took off for the first few stops on a mega road trip. I had never been to Independence Pass, Colorado - just outside of Aspen - it was such a rad few days. What an amazingly beautiful area, and the climbing is very high quality as well. My main stoke was to try Mark Anderson's new test-piece route and the hardest on the pass. It's on the Lower Grotto Wall - he called it 'Insurrection' and finished it earlier this year, suggesting 14c. It's pretty short and mostly power-crimping through boulder problems. He describes the route, and his process, in cool detail on his site here. At first I was partnerless so I just stick clipped my way up the route and hung draws, chalked and groped holds. It all seemed there, albeit some hard sections and long moves. Low angle technical climbing has long been not only my favorite style but also one of my strongest. First try I sussed my beta and made small links. It's super consistent, and while I felt no section was harder than v10 or so, they all stack right together.

Celin Serbo is a good friend and a great videographer and photographer. He was there rolling and I was ready for another try. The route has several sections where I'm forced to get super stretched out and then violently cut my feet, all of which felt like they could spit me off. Shockingly I clipped bolt after bolt, ending up at the final boulder problem and actually quite hard anchor clip. Breathing heavy at 11k feet I clipped the chains. Pretty surprisingly really. It's a hard route and I really had not been climbing outside more than 2 days in the past 5 or 6 weeks - since Europe. But my injury had forced me to train and stay diligent about sleep and taking care of myself. Regardless, I was very stoked. It felt good to send hard after the injury at Wild Iris. For me, I'd say 14b is accurate. And the pitch is outstanding.

I did the 2 other test piece routes on the wall. An unnamed '13b' that's much more like 13c and Tommy Caldwell's 'Before There Were Nine' an awesome granite sport pitch at 13+. We did another day of shooting for an Epic TV piece to be released later in the year along with my series, and then I was ready to change venues. 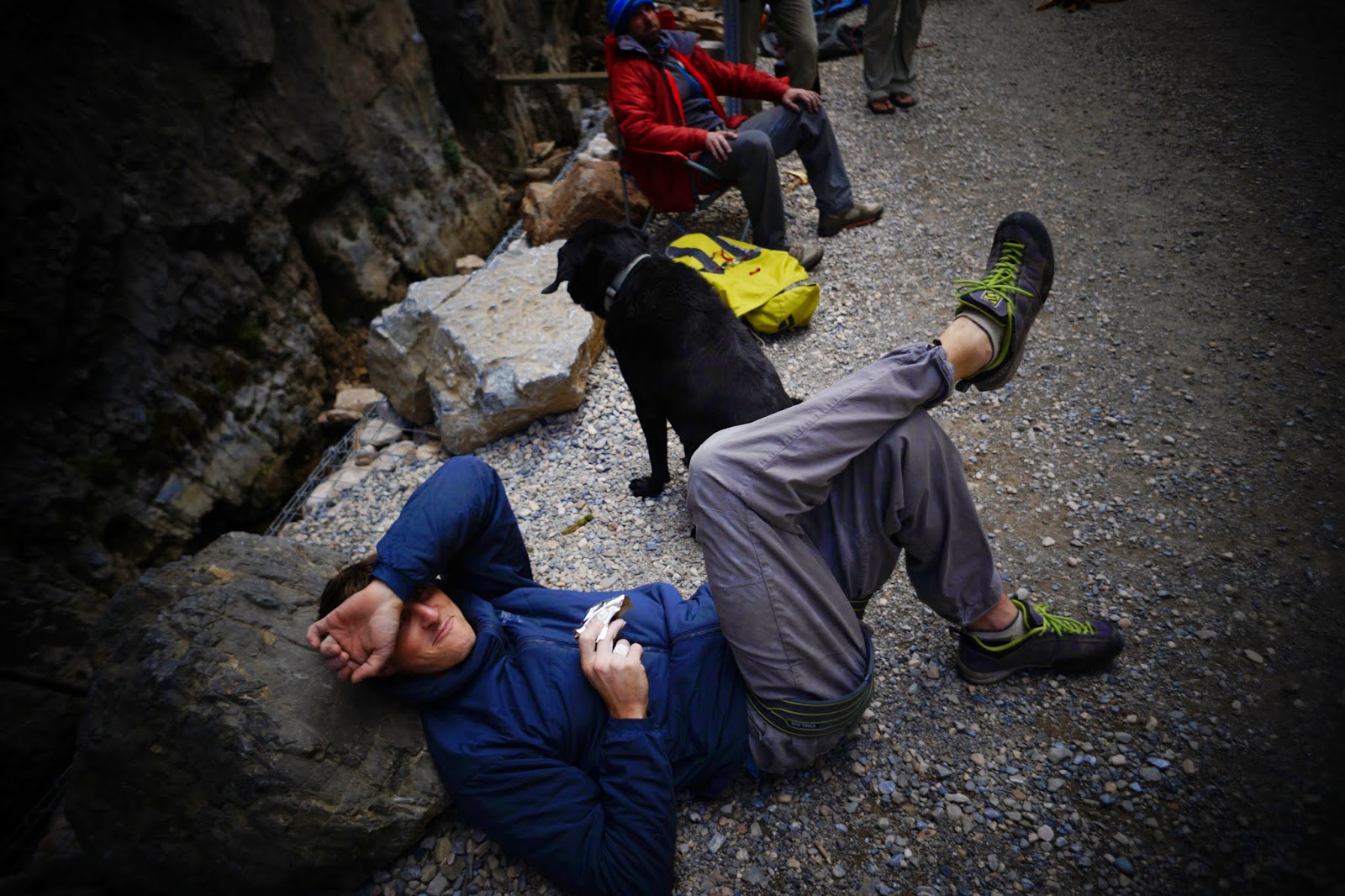 Next on my list was a seemingly forgotten route an hour west of Salt Lake. My very good friends Leif and Lindsay Gasch once again graciously hosted my stay and we took day trips out to the Narrows. A really cool, mostly overlooked zone that was developed by the prolific 90s Utah Crew including Boone Speed and Mike Call, Tim Wagner and Jonathan Knight among others. Typical Utah limestone - short, crimping and powerful - this is great little crag. 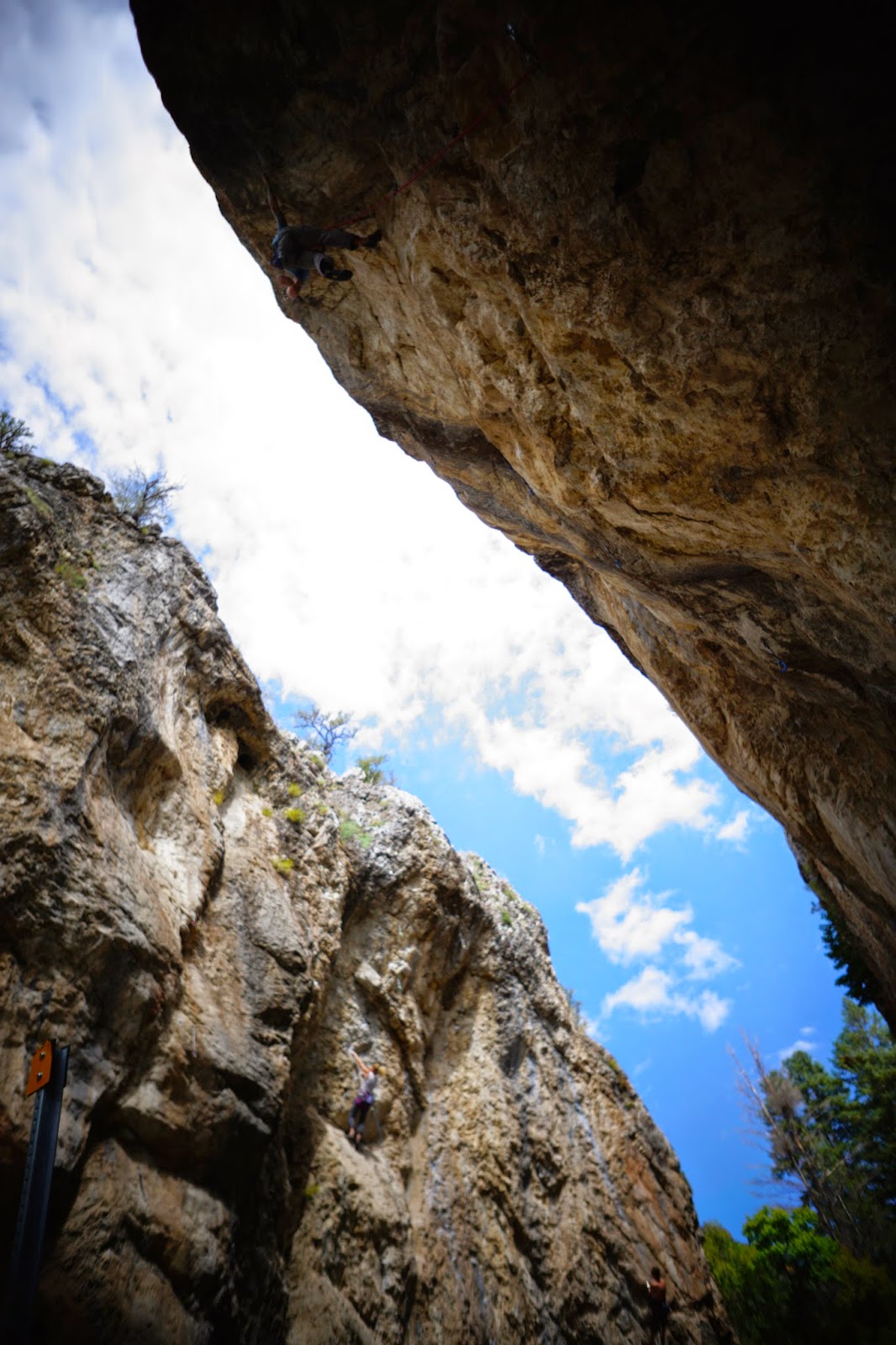 'The Big Smile' was bolted by Boone and eventually done by Chris Sharma in 97. How this route avoided limelight I'm not sure. It's one of the best of it's grade in Utah as far as I'm concerned. Caldwell chucked a repeat and perhaps a few others until it broke some years later. In 2004 James Litz made the first post break ascent at 14b and as far as I've gathered it was not climbed since. It took some  sussing to figure the route, and in the end I actually changed my beta on the broken lower section after repeated failure and then was ready to take it down next try. It's really 3 hardly separated boulder problems, featuring pockets and edges and slopers and so many cool features. Something like 3 v8/9 back-to-back-to-back. It's incredible! I did the route and the cliffs 5.13s - all worthy and fun - before again changing venues. 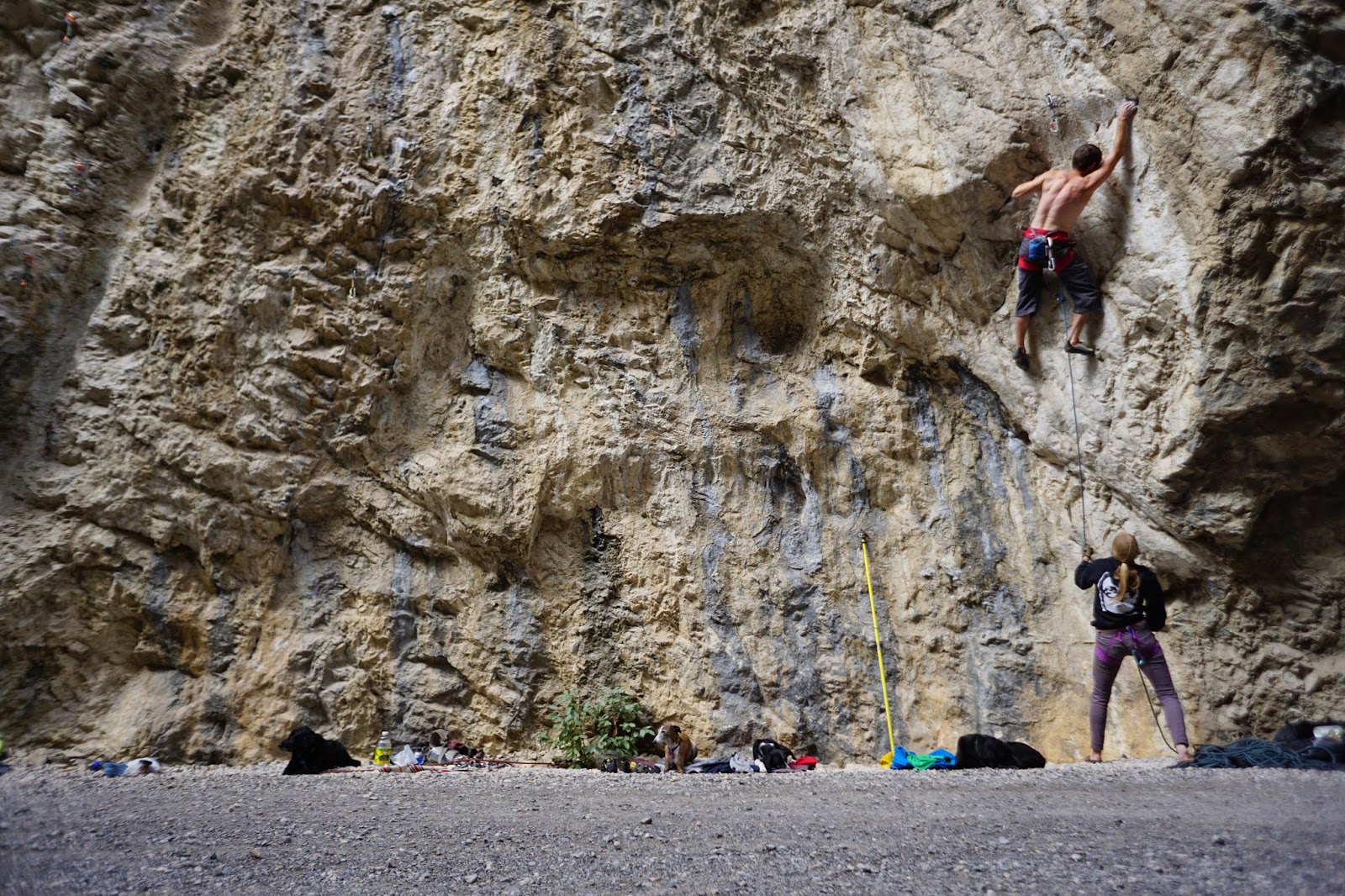 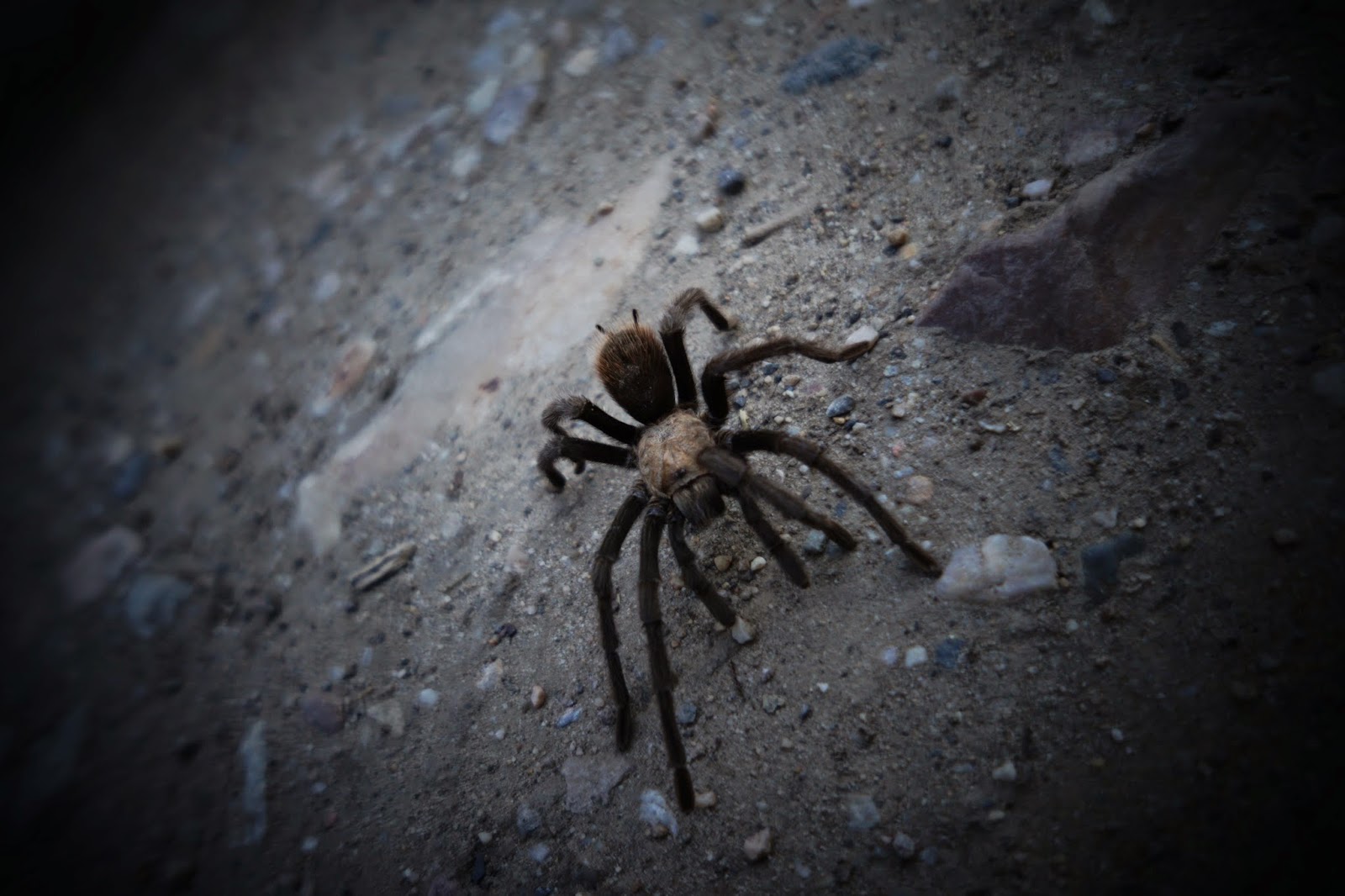 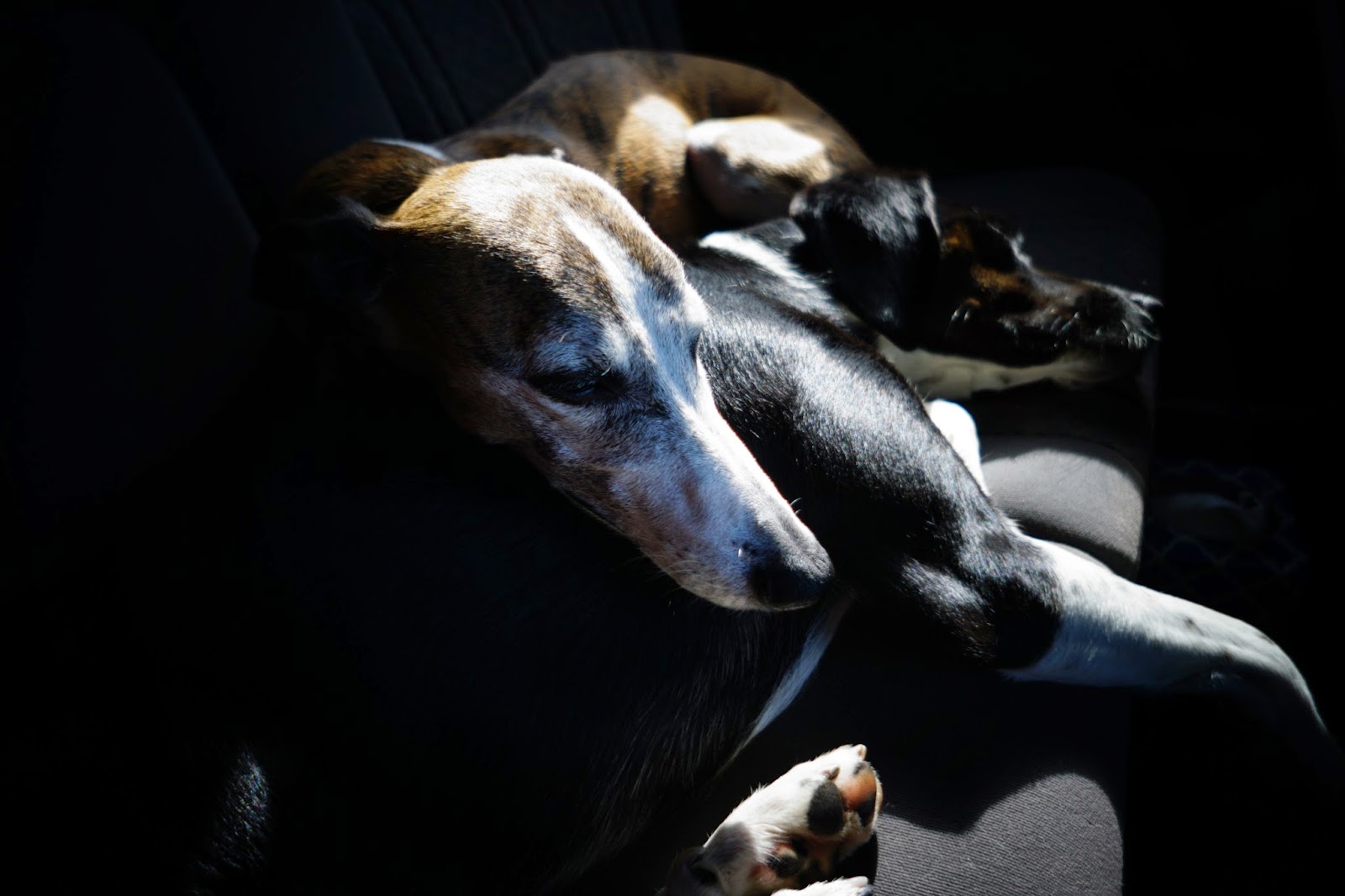 Like I mentioned, yesterday I migrated North. Now I'm in a random coffee spot in Idaho Falls, immeasurably stoked on the potential that still remains at the Fins. I'll be hanging here, with a great crew of people until I decide to take the ride back into Wyoming...

Lastly, check out the latest release from my Epic TV series 'Nomad'. This one is a simple little video about one of my absolute favorite routes I've ever done... 'Speed Integrale' in Voralpse, Switzerland. Cheers to BearCam for the rad footage, and look out for several more videos from Epic!

back to truck life

For the last month my plans and ambitions have been constantly changing. On my first day back climbing from Europe at the Lander International Climbers Fest I jumped to a pocket and ended up stressing a tendon pretty good. From there my stoke for the Colorado alpine remained high but weeks of wetter than average conditions and the slow healing process kept me mostly in the gym. Although late July and August turned out much different than I had envisioned, I am so excited to say that I feel almost totally recovered now and thus I'll be heading off on the next mission in 2 days. 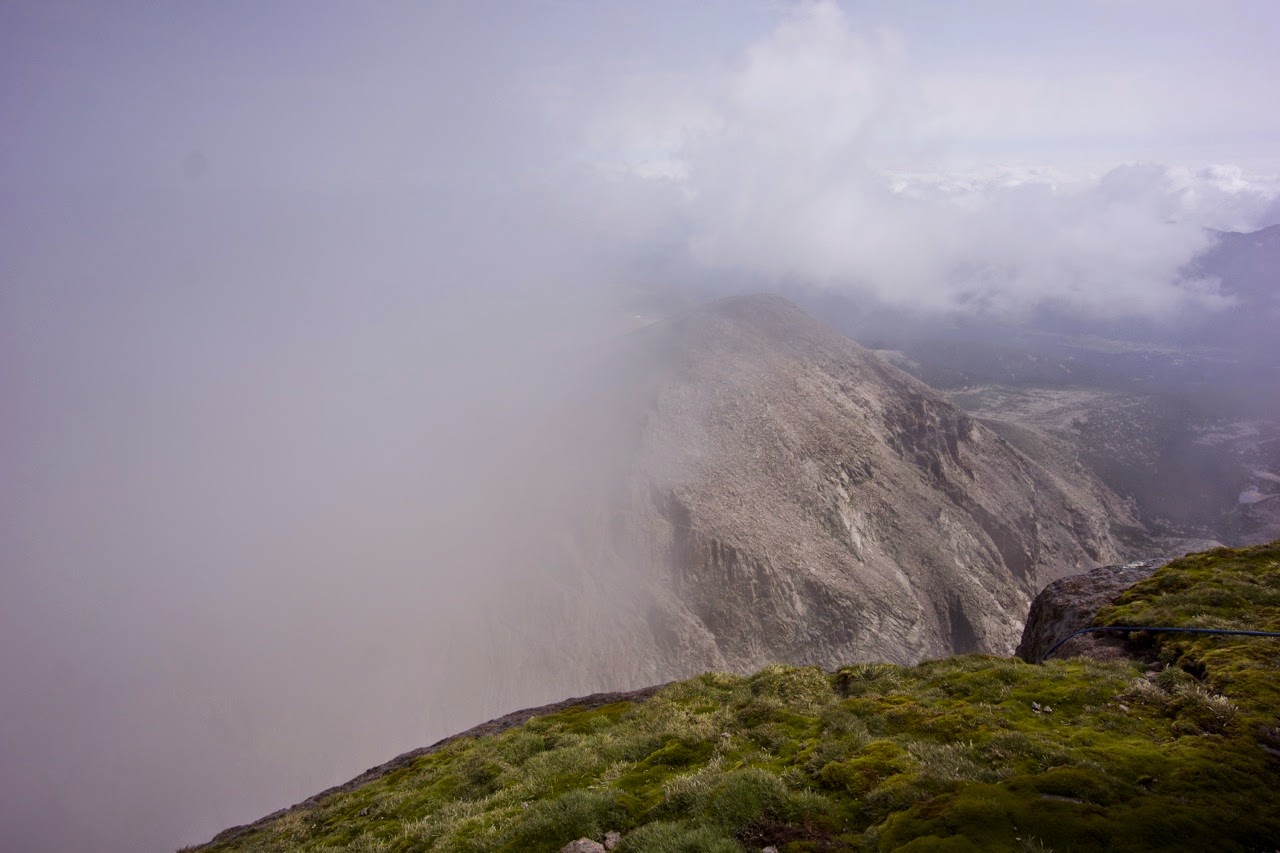 It's really been a cool chance to relax a little, recover and spend time with good people here. My parents live in South Boulder and they always welcome my visits, long or short. So I've been holding it down in my old stomping grounds, eating well, hanging out with Zeke and keeping on the rehab program pretty hardcore. 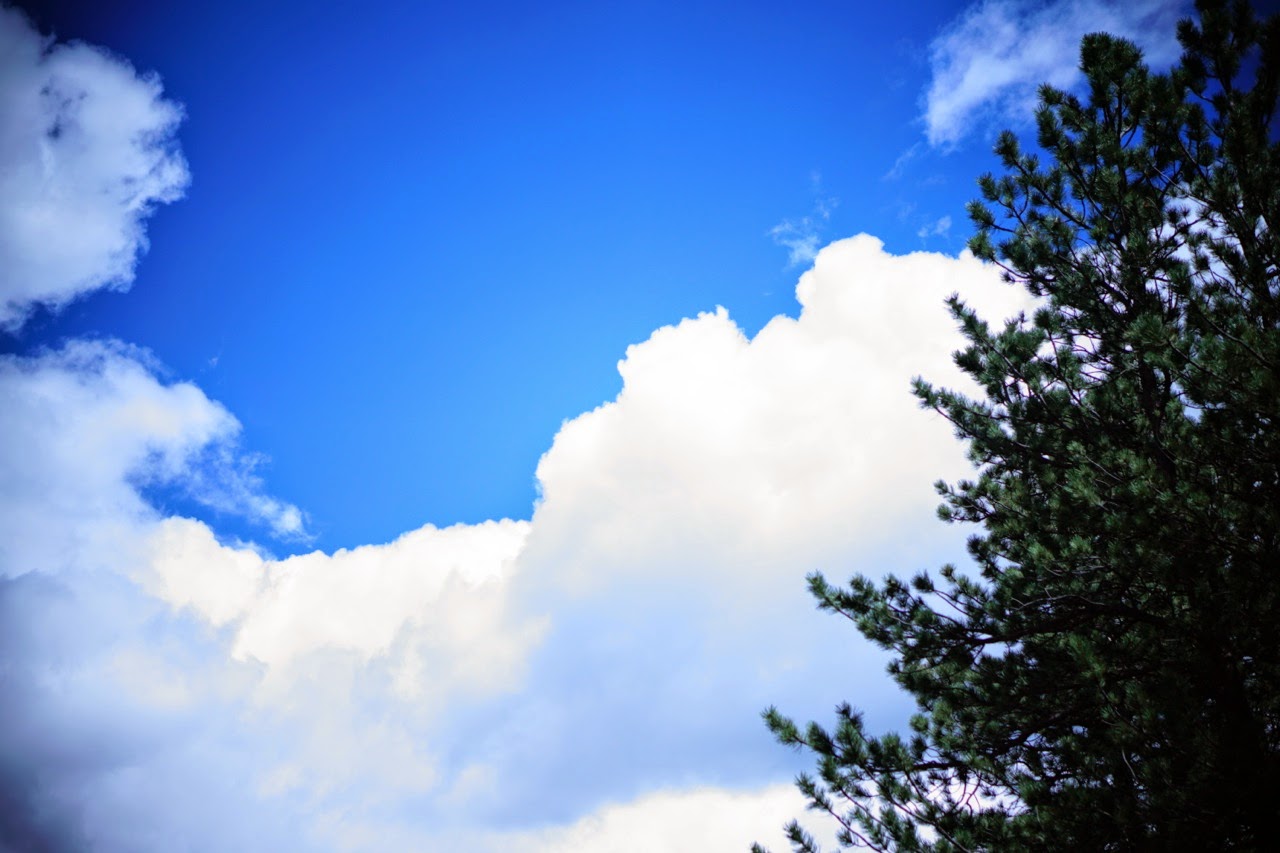 I did get a chance to test out my fingers and fitness on a quick stop in Northern California after the Outdoor Retailer show last week. We looked up Trinity Aretes out there, a nice little crag buried in the forests 90 minutes inland from Eureka. It's a small crag but the limestone is drippy and impressive albeit a little dirty. 'If' 13b has some full on tufa climbing on streaked, hard limestone. I also did the pumpy king line, 'Mean Streak' 14a despite my desperate lack of endurance after a month of mostly resting or weight training. Hopefully I can pull it together here for the next 3.5 months on the road. 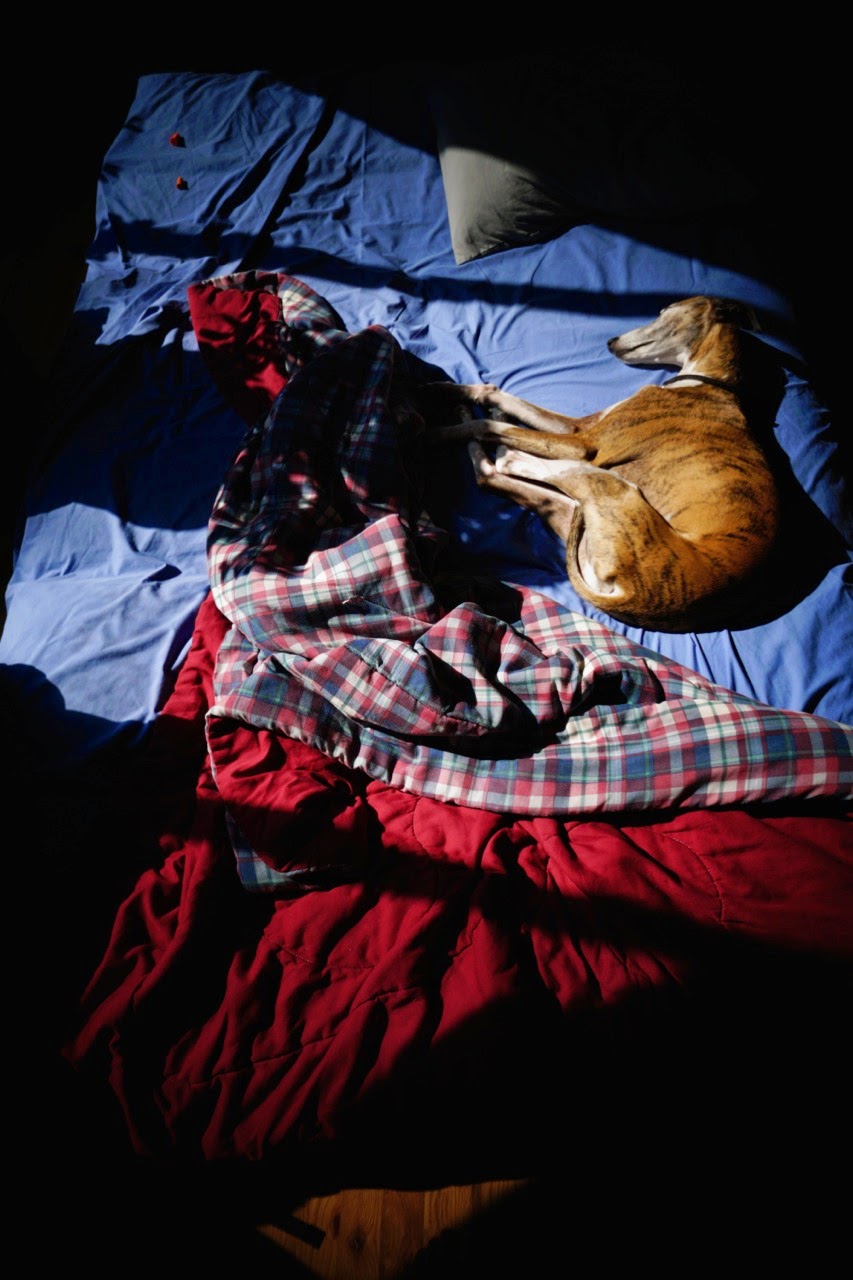 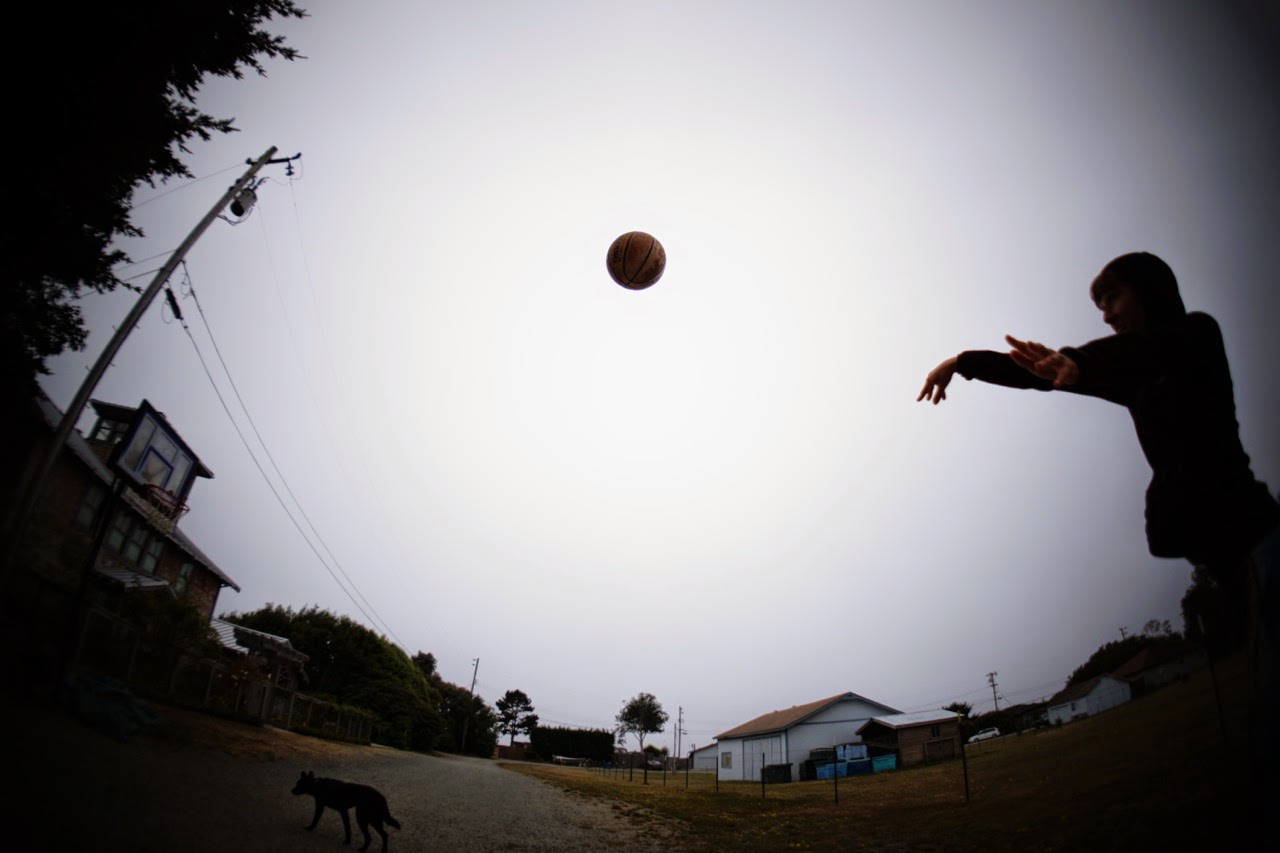 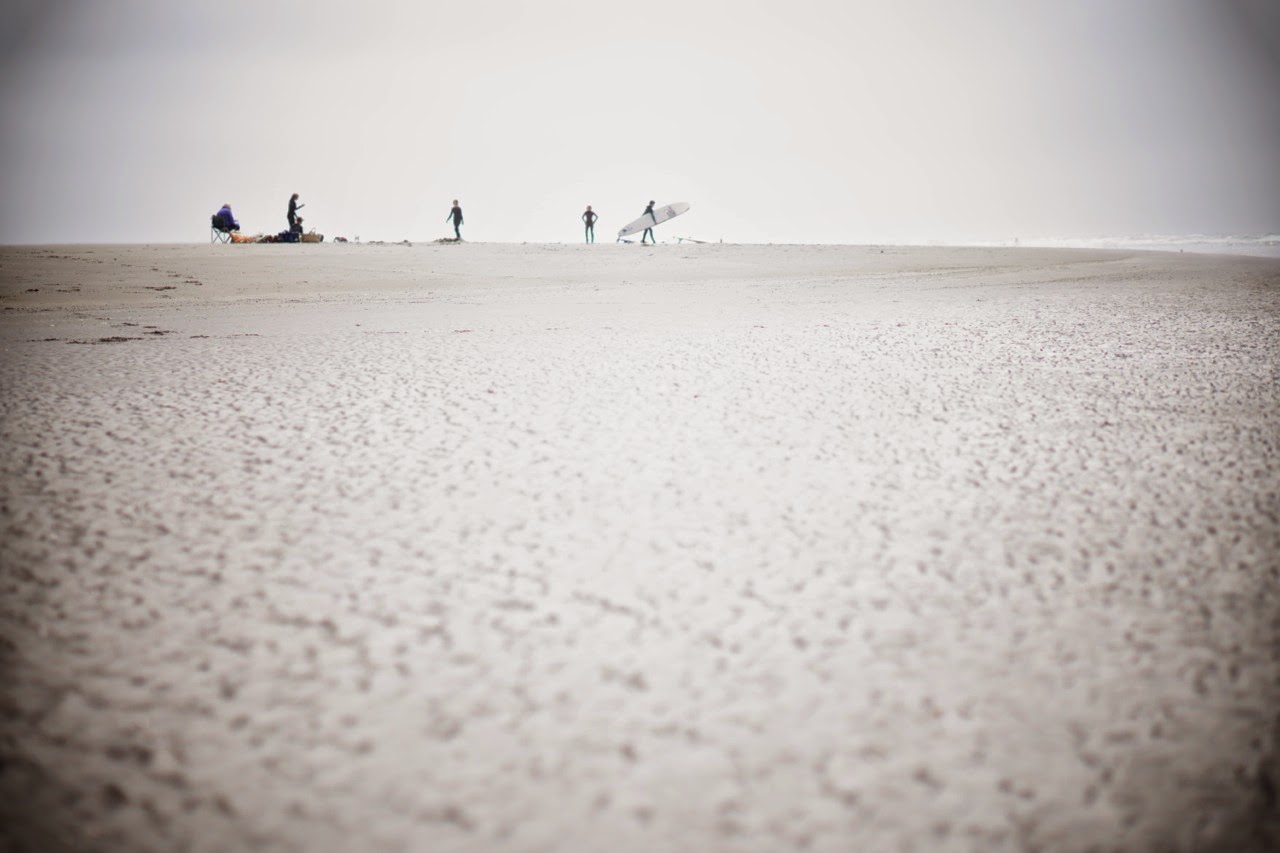 For the next several months I'll be stopping by several of my favorite zones, but mostly checking out new spots which I couldn't be more stoked on. Stay tuned for updates on the adventure, and wish me luck!