A quick change of pace can be refreshing. Here, I'm referring to this past weekend's rain across Southern Nevada. Sure, it screwed up a couple days I could have trying my project, and rained out countless stoked individuals, but a little rain in the desert is actually quite nice. It's a nice change.

And here I find myself in.... Tulsa?? Indeed! I'm setting routes on an Eldo Walls job this week. The crew is great, I enjoy the hard work and of course it also puts some good money in my pocket. While it was definitely very hard to leave Nevada given the awesome forecast and also my steady progress on the project, again, a little change can be nice. 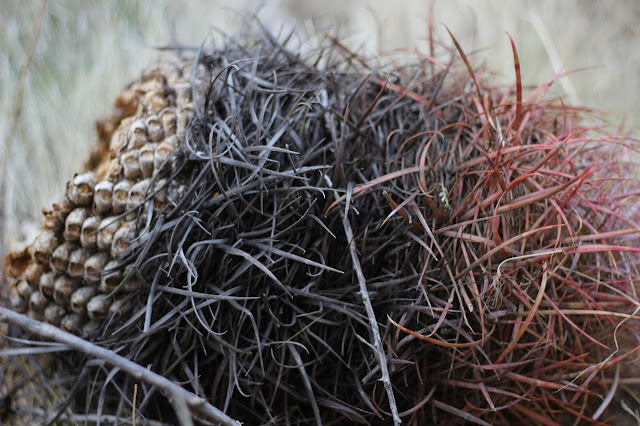 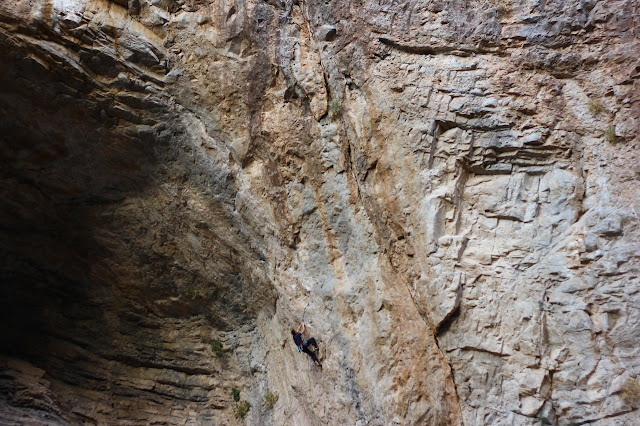 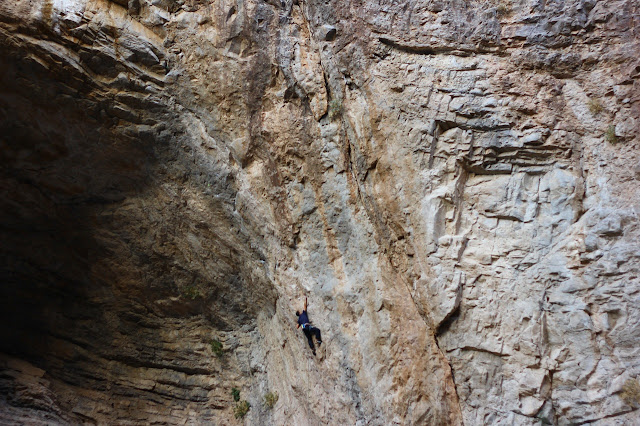 I only got a couple burns on the route since last writing, but I'm making headway with every go. While it pissed rain on Arrow Canyon and Vegas alike this past weekend, I spent a handful of days training my ass off, non stop going through beta in my head. I can not wait to buckle down on this project and put it to rest, but it'll have to wait until next week when I return from Oklahoma. I feel like I've been climbing on this route for a month now, when in reality I've only had a chance to try it 7 times... definitely feeling my motivation building up to do this damn thing!!! 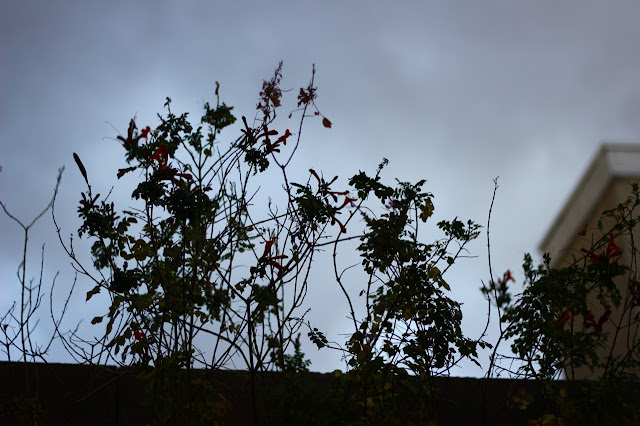 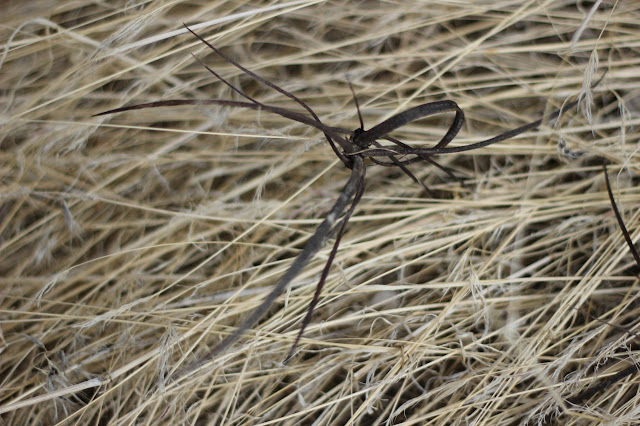 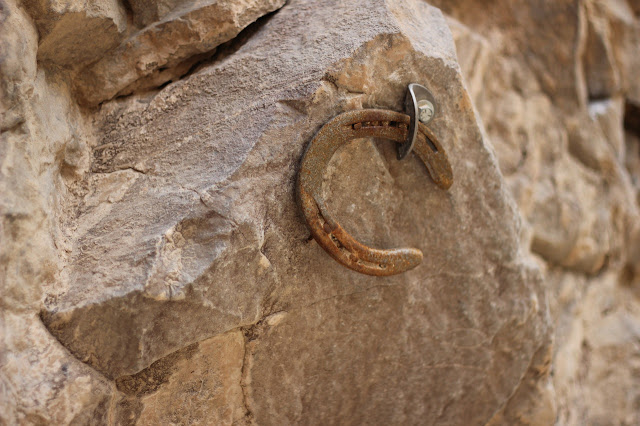 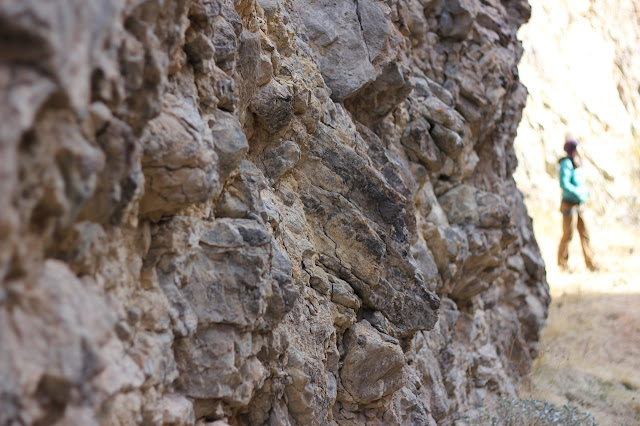 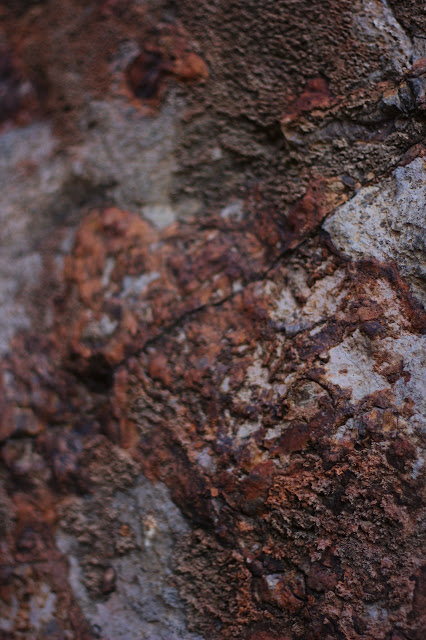 Lots of friends are stopping through Vegas this next week and through mid Feb. It will undoubtedly bring some wicked good times. Stay tuned... 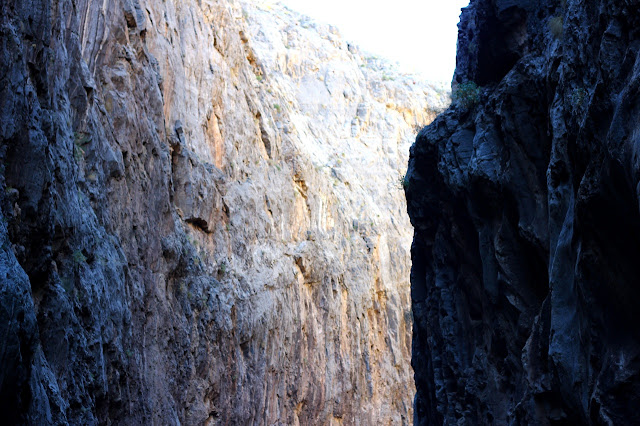 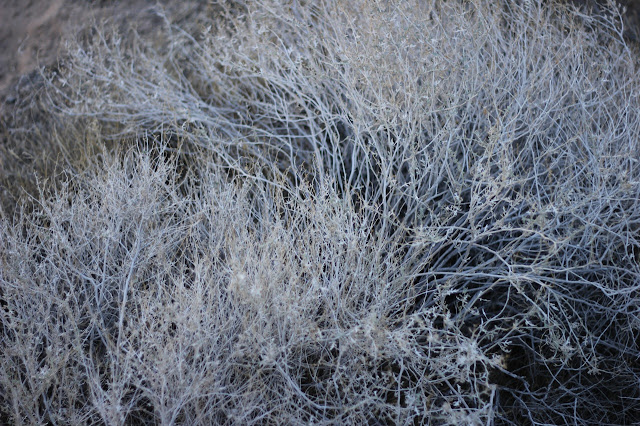 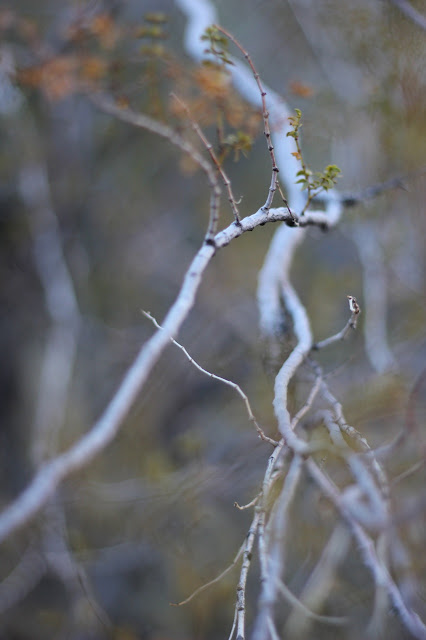 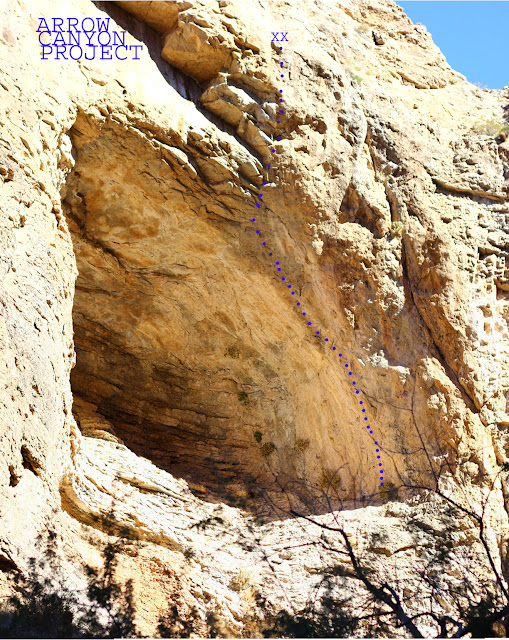 I've managed to link into the upper boulder problem, but honestly, I'm completely gased when I get there. The more I climb on it the easier it will undoubtably become, but for now it's feeling damn hard. It easily could be the hardest route I've ever tried... but it's always hard to tell with new routes-- finding sequences and testing beta always requires a lot of time and effort. Now that I've got my beta sussed I can approach the route with a new mentality-- no more funny business, time to climb this damn thing! 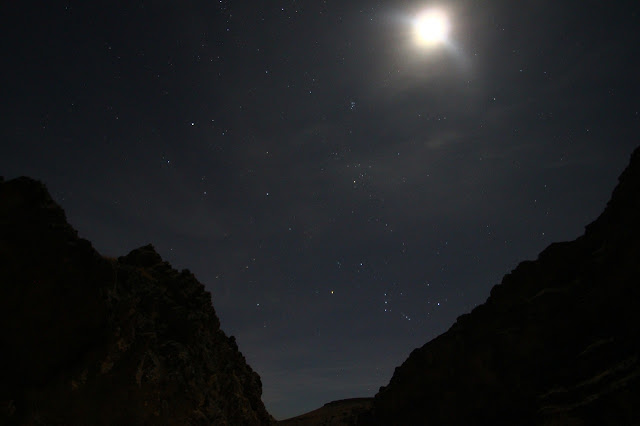 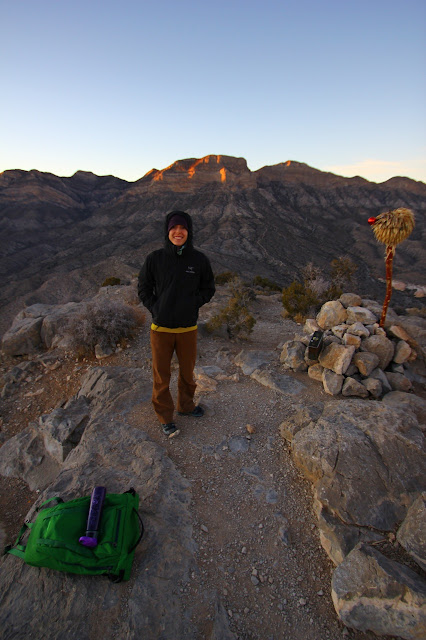 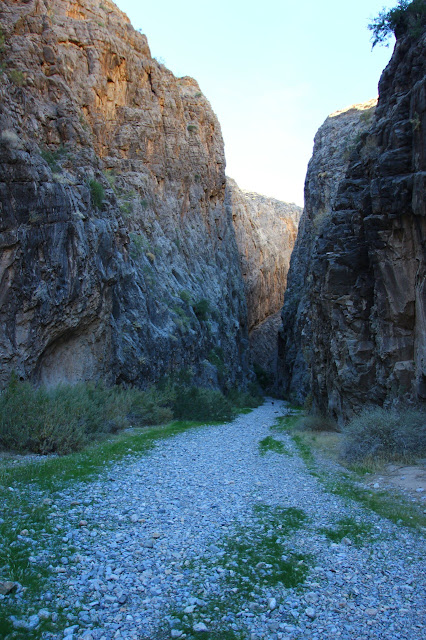 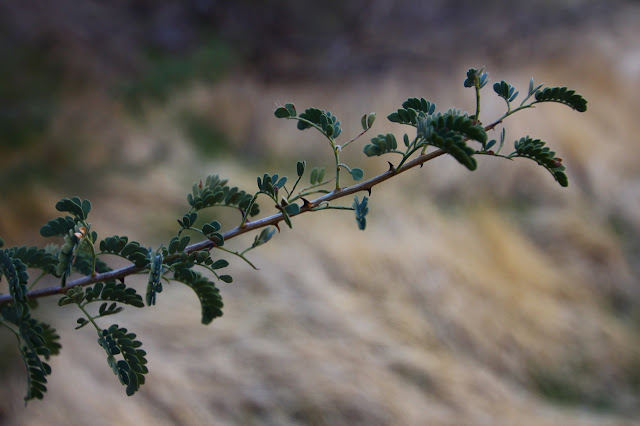 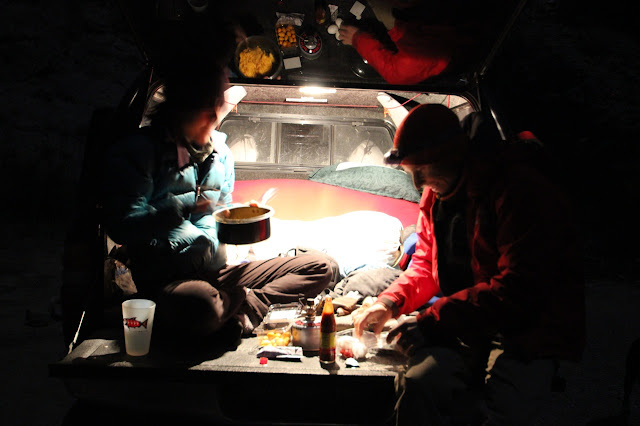 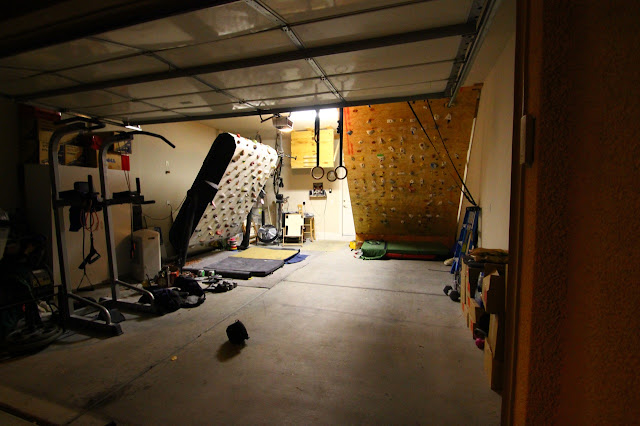 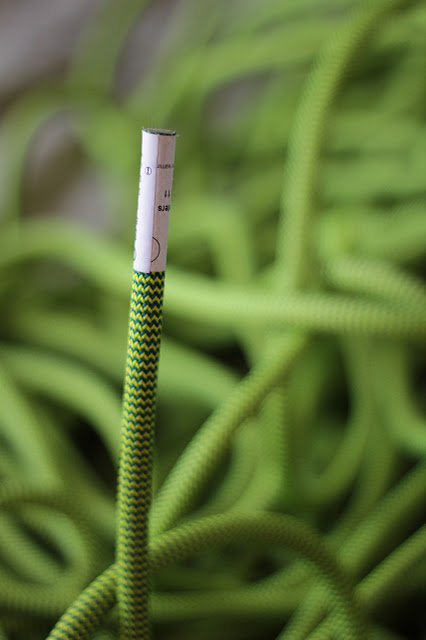 Hope everyone is enjoying their 2012 thus far!! 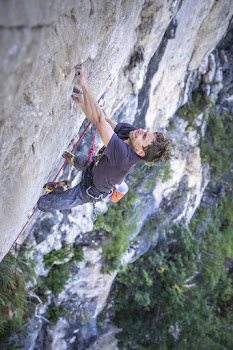