Wrapping things up in Idaho... it was an incredible trip, and this area ended up producing a handful of amazing new lines for me to explore. Like I've mentioned before, I'll be sure to be back next year. Between the Fins, Chuck Odette's efforts at the Coliseum near Twin Falls and all the little areas in-between, I'm guessing that Southern Idaho has finally found its place on the map as a route climbing destination.

Not that I wasn't stoked to send Algorithm last weekend, but I only briefly celebrated - I had two remaining projects that I was very eager to complete and only a couple more climbing days to get them done. The first to go was a really cool 13+ rig on the massive Discovery Wall, that I finished bolting and then climbed on Tuesday. It turned out to be a really cool route, with an engaging boulder problem at mid-height and another one guarding the chains. I named it 'Fallout' - in that it sits directly next to EBR-1. I settled on 13c for the grade... climb it! 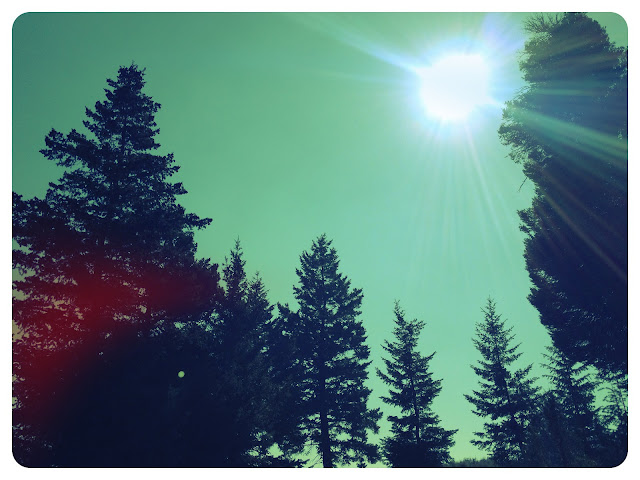 The last route standing in my way was a particularly intimidating, and incredible one. I alluded to this huge, impressive limestone crack in a post a few weeks back. I added 4 bolts to protect a lower section of face climbing, and then from here this beautiful crack system stretches its way to the very top of the Solstice Wall. I had rehearsed the route a handful of times on mini-trax over the course of my stay - sussing beta, figuring out gear and also cleaning the route where needed. I was actually super nervous on Wednesday morning - I needed to leave for Boulder no later than Friday, and despite my efforts I could not find a partner for Thursday... so this would have to be the day.

As it usually tends to happen, all of my stress, desire, anxiety about sending lifted the moment I started climbing. It was just me and the crack now, but although I had rehearsed the crack on mini-trax, I had yet to link the whole pitch. In the beginning, I figured that the route could be as easy as 13b or c. But after a few trax sessions on it, I realized that this grade would likely describe the cruxes, but not the whole package. Unlike many of the nation's hard, modern traditional pitches, this was not 5.12 to v-hard. This thing was on it from the get-go, with one good rest over the course of ~120 ft and the two obvious v7ish cruxes up high on the rig. It's simply brilliant.


Thankfully, I sent. Pumped as I clipped the anchor after what seemed like a mile of impeccable limestone crack and face climbing. It's truly one of the most unique climbs I've ever done, and my hardest single pitch trad route at 14a. I'm calling it 'Enter the Dragon', inspired by one of my favorite quotes from the man Bruce Lee - 'The consciousness of self is the greatest hindrance to the proper execution of all physical action'.  The gear on this route is generally good, with a few imagination placements that might hold body weight... not worthy of an R rating, but not straight forward plugging. My buddy Ian Cavanaugh was there, hanging on a rope to capture some rad shots of the F.A.

Perhaps it could seem like I always leave with straight wins, and I'm always sending. But in reality, it's rare that I leave an area or finish a trip having done everything I wanted to or tried to do. In that, this recent trip to Idaho was a real success for me. There are plenty of lines left I'd love to bolt, but I left having done everything I equipped and sought out to do. I'm super, super pleased. Thanks again Idaho, you rock.

And that pretty much wrapped it up. I left the next morning, getting back to Boulder just in time for my good friends Chris Weidner and Heather Robinson to get married. It was a killer wedding and a super fun night, thanks and congrats guys!
at September 17, 2012