Life continues here in the french country-side. Nice and slow. Most days are quite mellow and the pace is very relaxed. My gite is just across from the trailhead so between eating, sleeping, walking to the crag and back, there is plenty of time to just... chill. The last week I've been by myself here - Tommy and Becca had moved on to their next objective and flew over to Kalymnos for some fun in the sun.

In some ways it was perfect timing to have a lack of partners, because the weather over the last week has been less than desirable. The wind is mostly what made things rough. Temps were typically comfortable but when the 'ice wind' - as we've been calling it - started up it was over, for me at least. I took the chance to take some rest and tried to remain patient as I waited for my skin to heal, weather to improve and partners to emerge. It all worked out quite well really. I met some amazing people and shared a few belays, took plenty of rest and also got to escape a few times and enjoy some other amazing parts of Southern France. 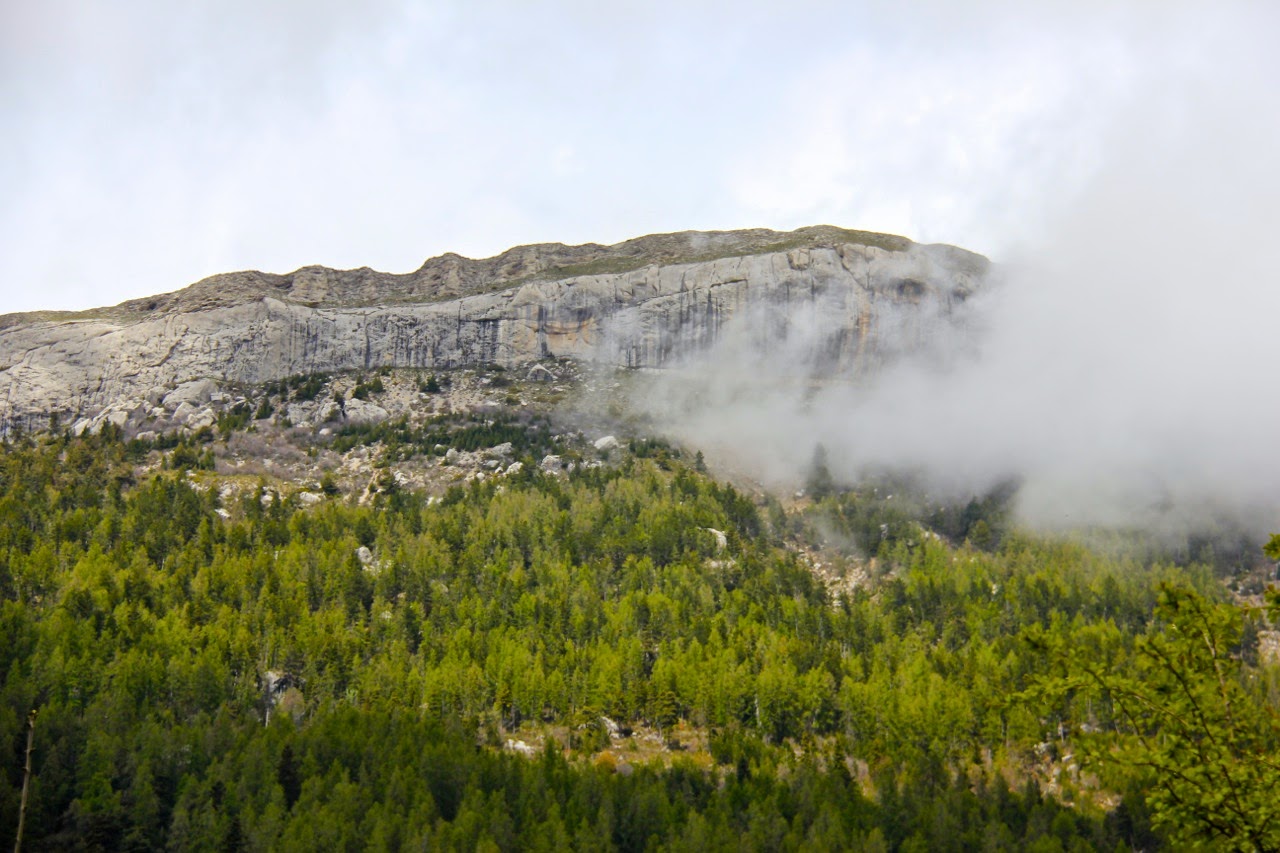 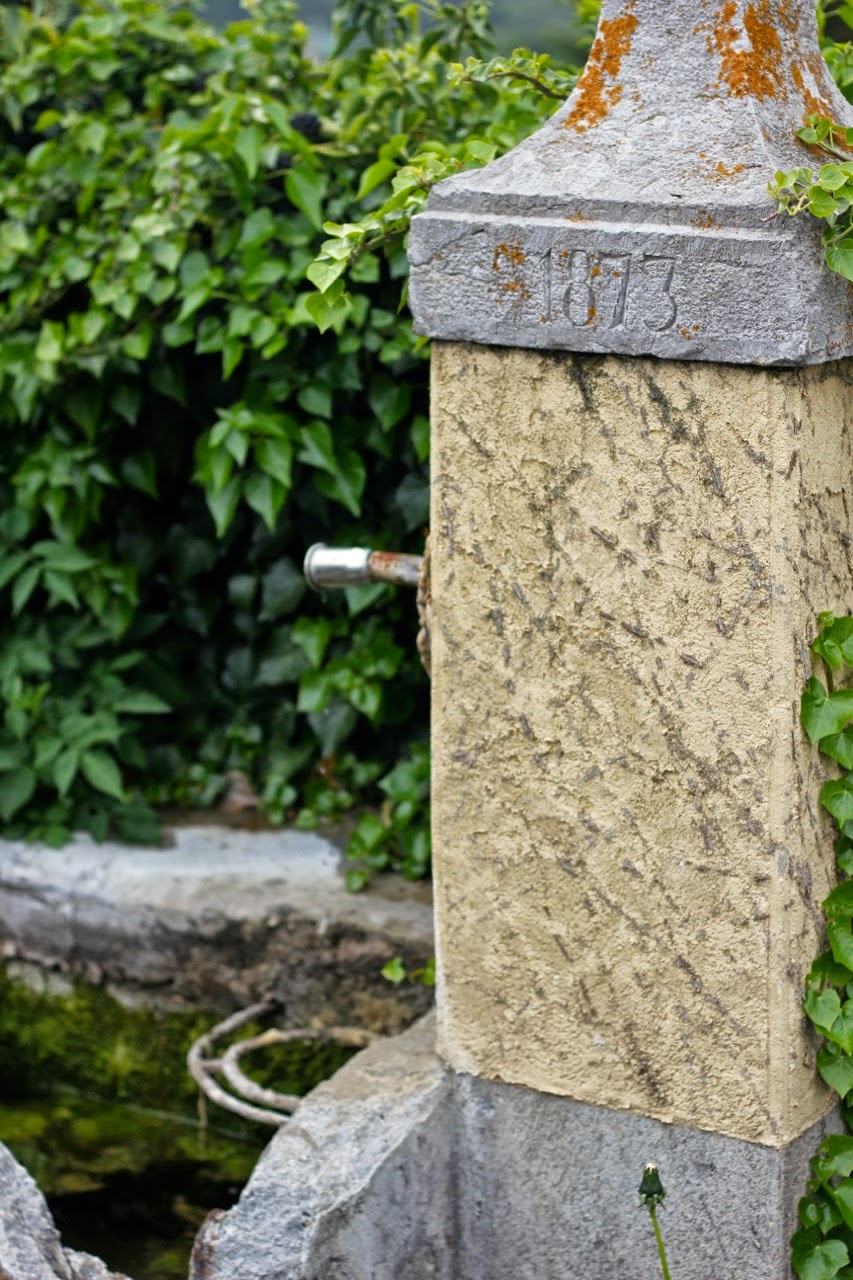 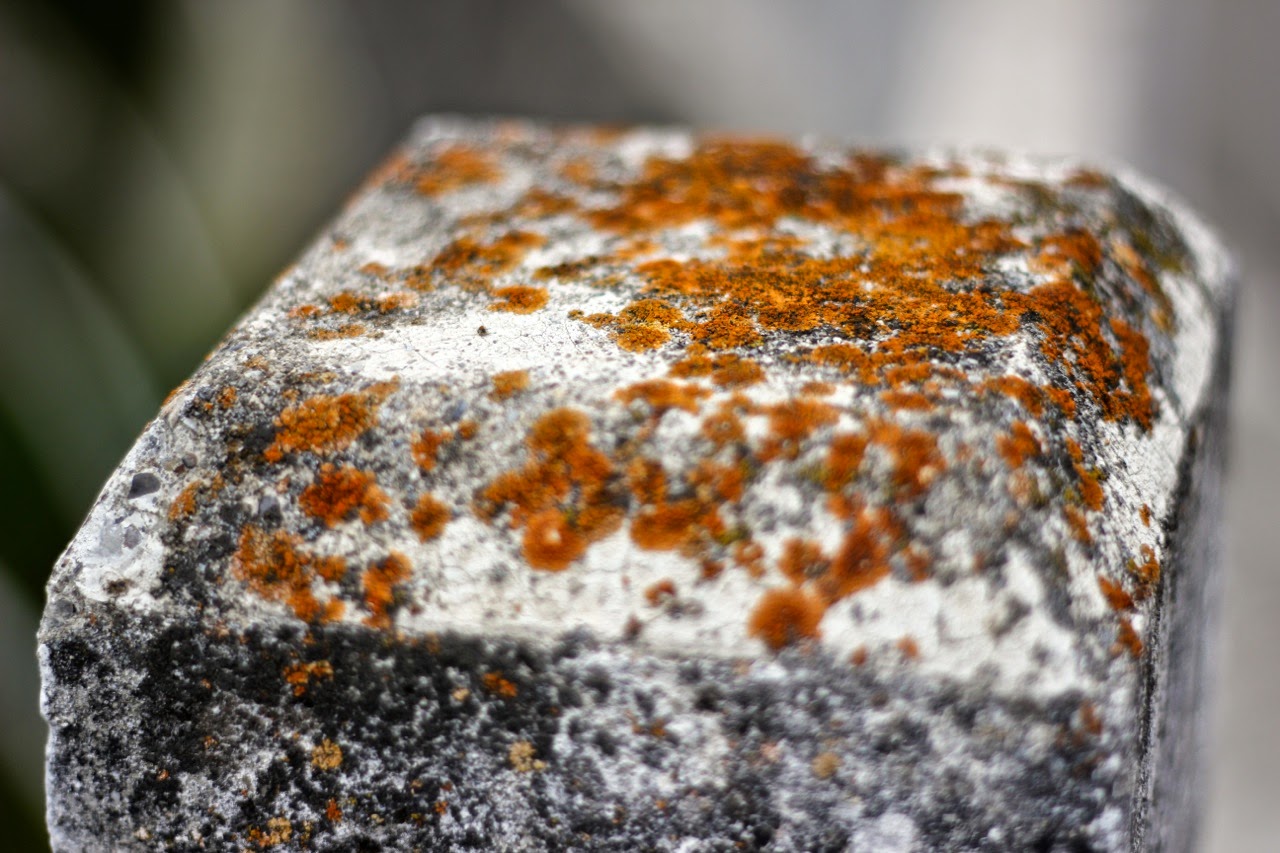 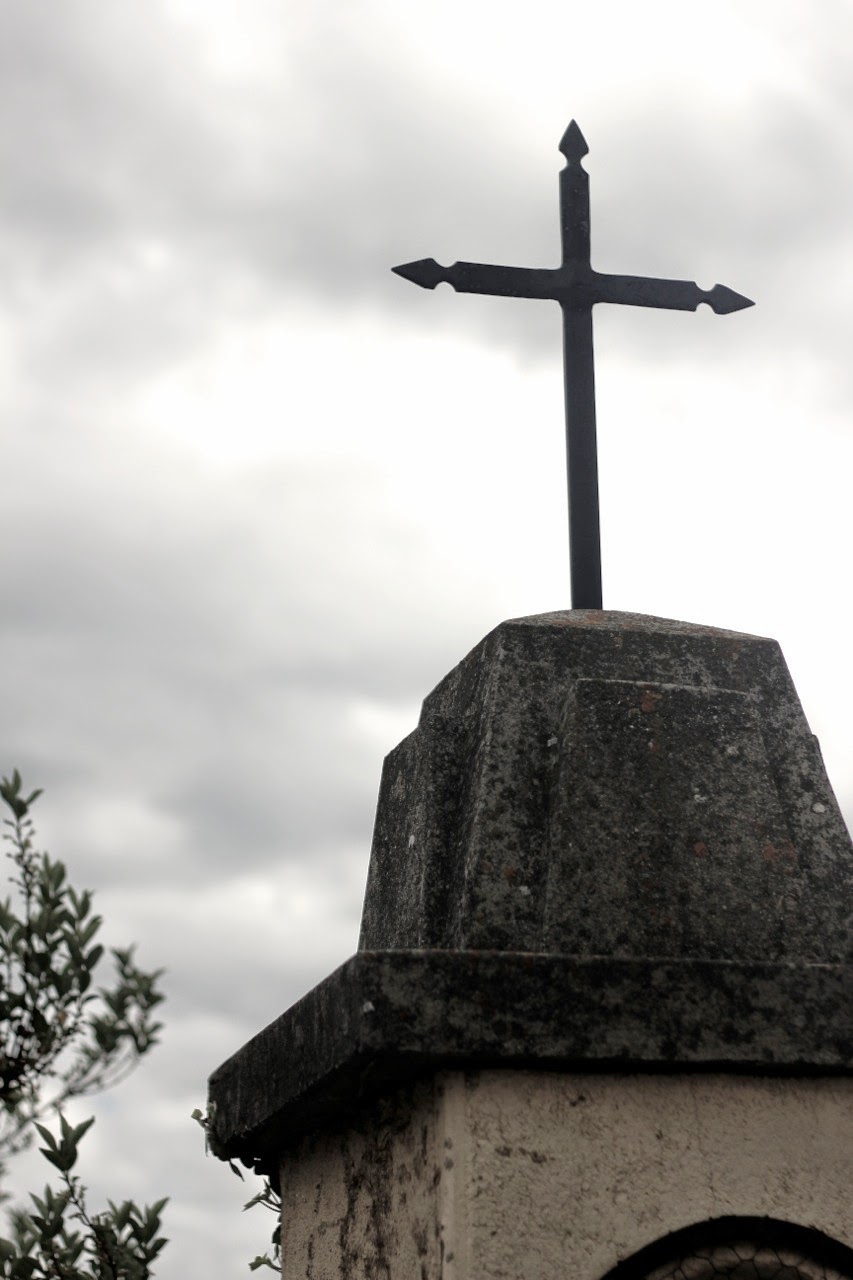 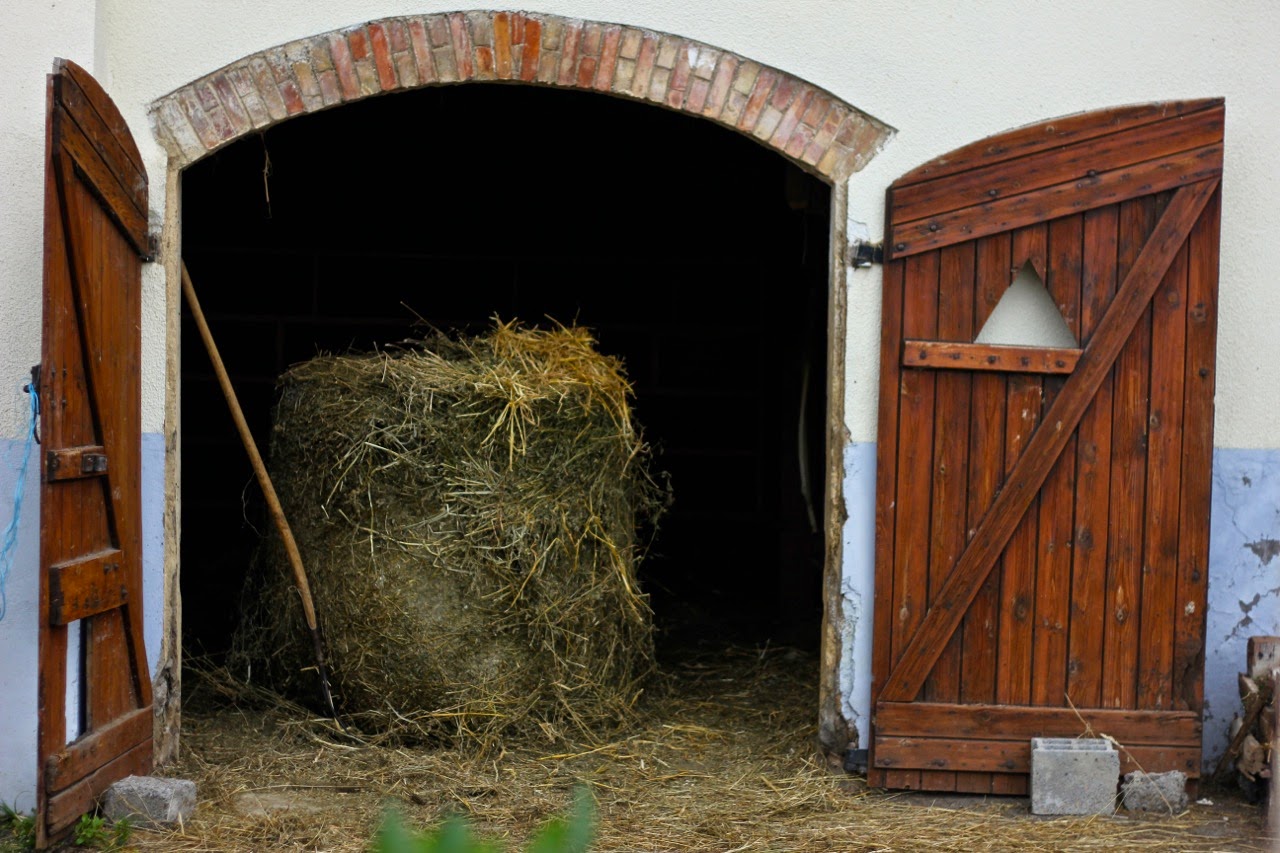 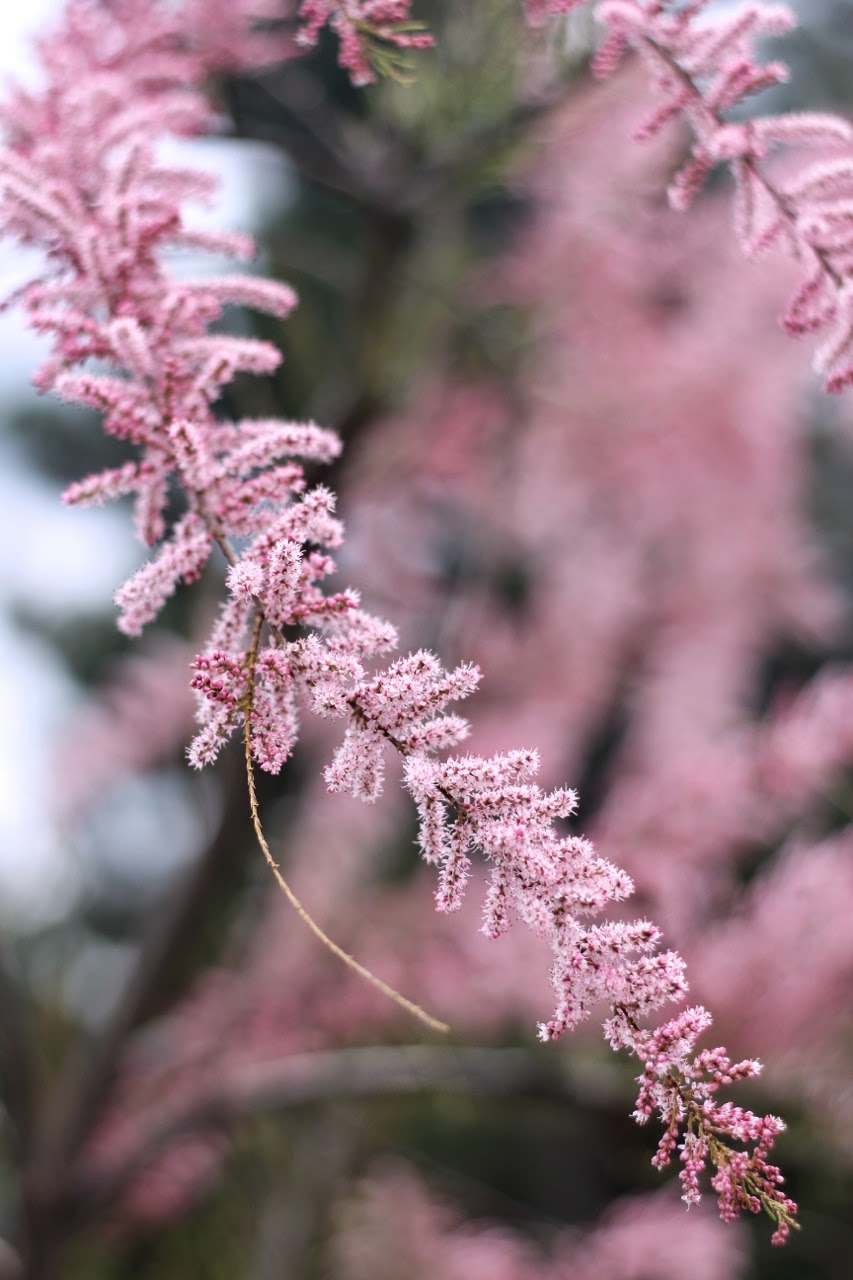 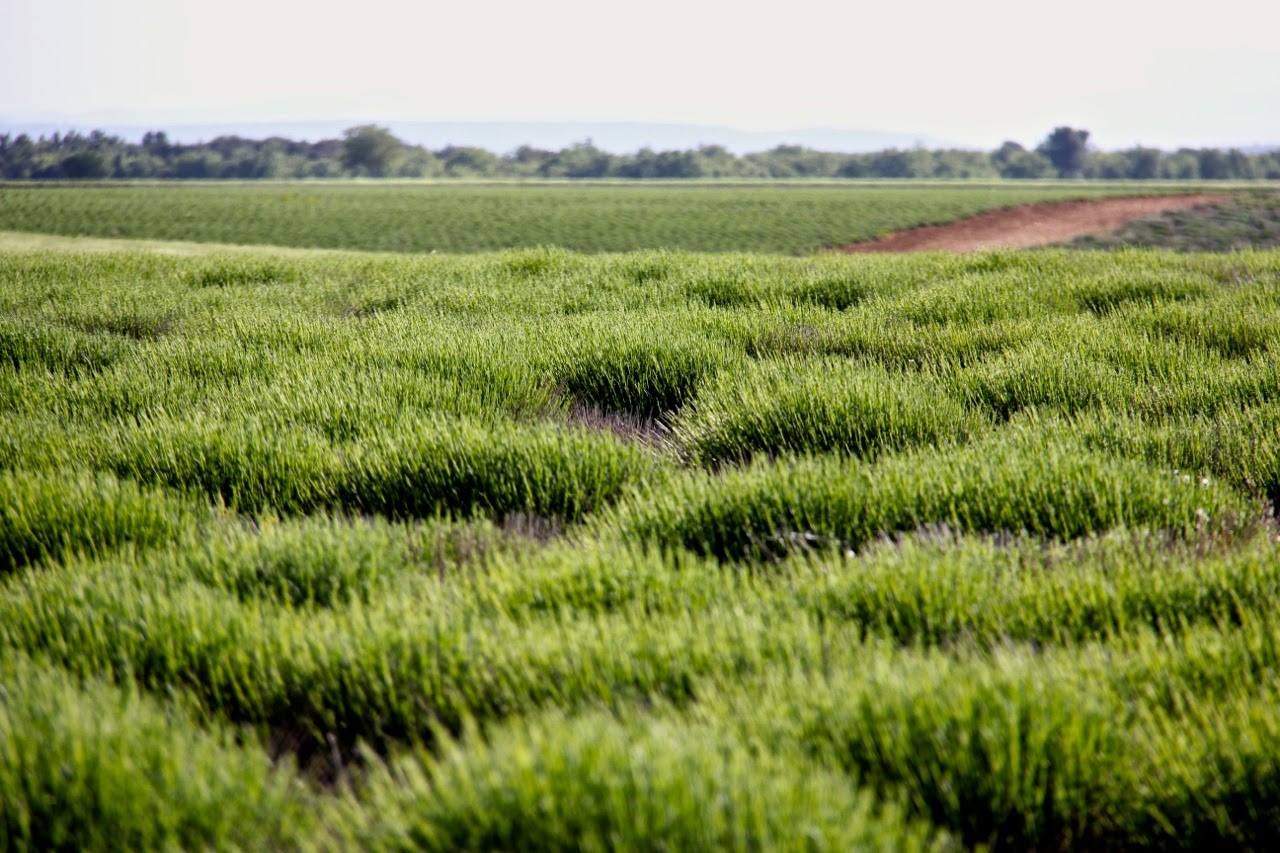 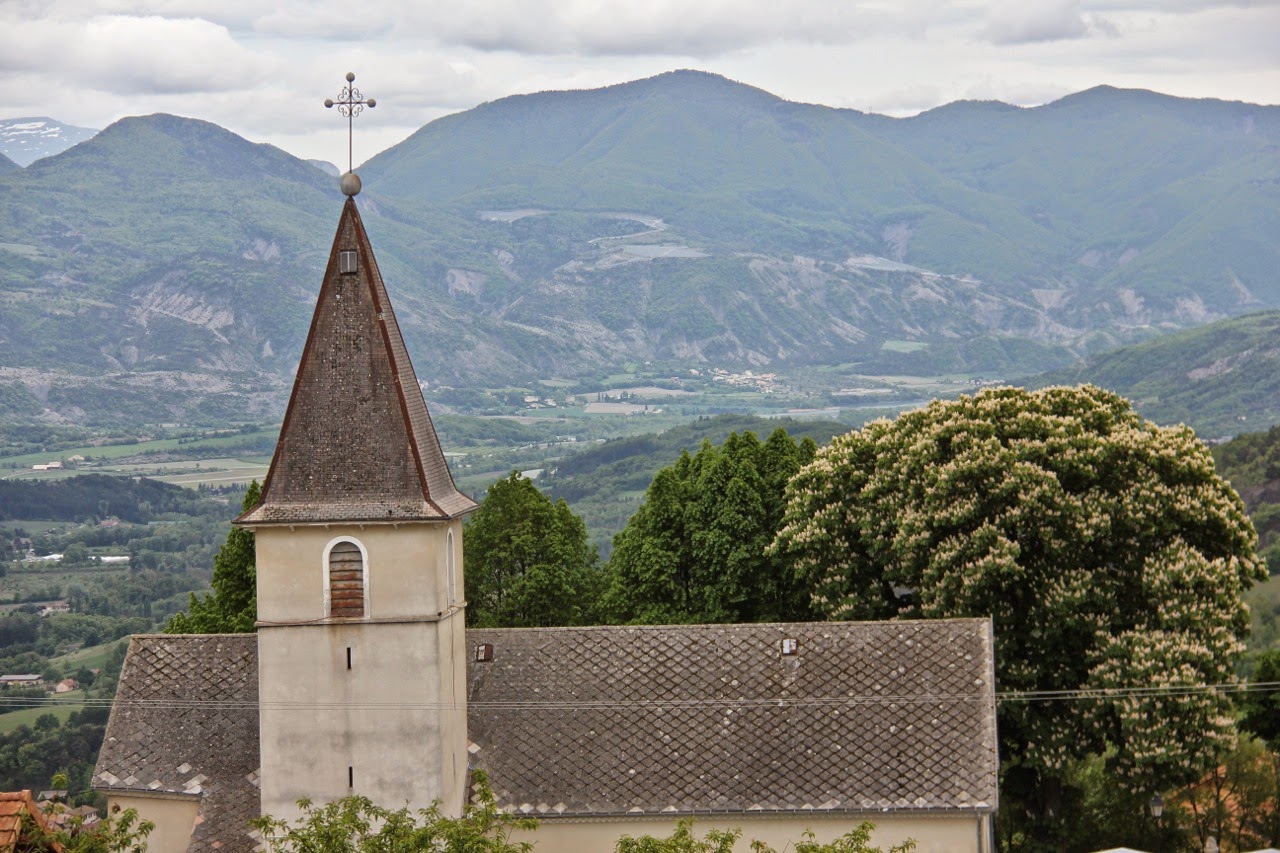 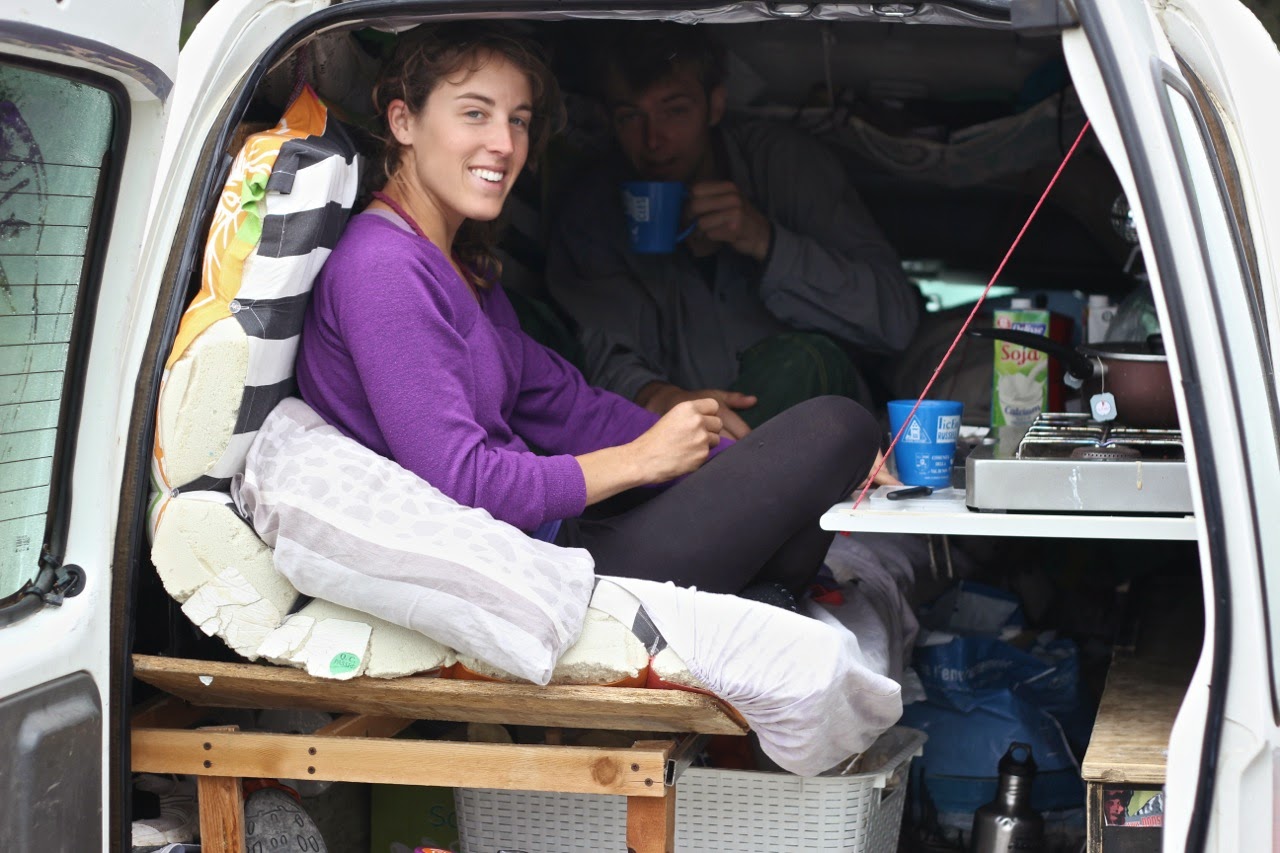 As for my project- it's been going really well. I felt like I was getting closer and closer before Tommy left, which made it difficult to take basically a week off from the route, but this last Saturday I had without a doubt my best try yet. I stuck what I imagined to be the 'last move' for me - literally shocked that I had made it there - only to fumble the crux exit while trying to adjust my grip. It was inspiring and exciting and also humbling. I was beginning to worry about sticking that move from the ground so in that sense it was an enormous break through. For a moment I felt like, maybe, just maybe, I was sending. And despite the fact that only a second later I was in flight, I remained exhilarated. Back on Earth I was describing to my friend Thibault that sometimes for me, these attempts - the ones that are so close, the one hangs, the near misses - sometimes these are the most exciting moments. Knowing that something is within your grasp, that it could be a reality, is a cool feeling.

Unfortuntely I tore a pretty big hole in my skin, so after a rest yesterday, I will go up to the crag just for some fun, taped finger climbing, and save a good attempt for tomorrow. It really feels close to me, but I'm still not expecting anything. Patience is the key for me at this point. Patience and psyche. 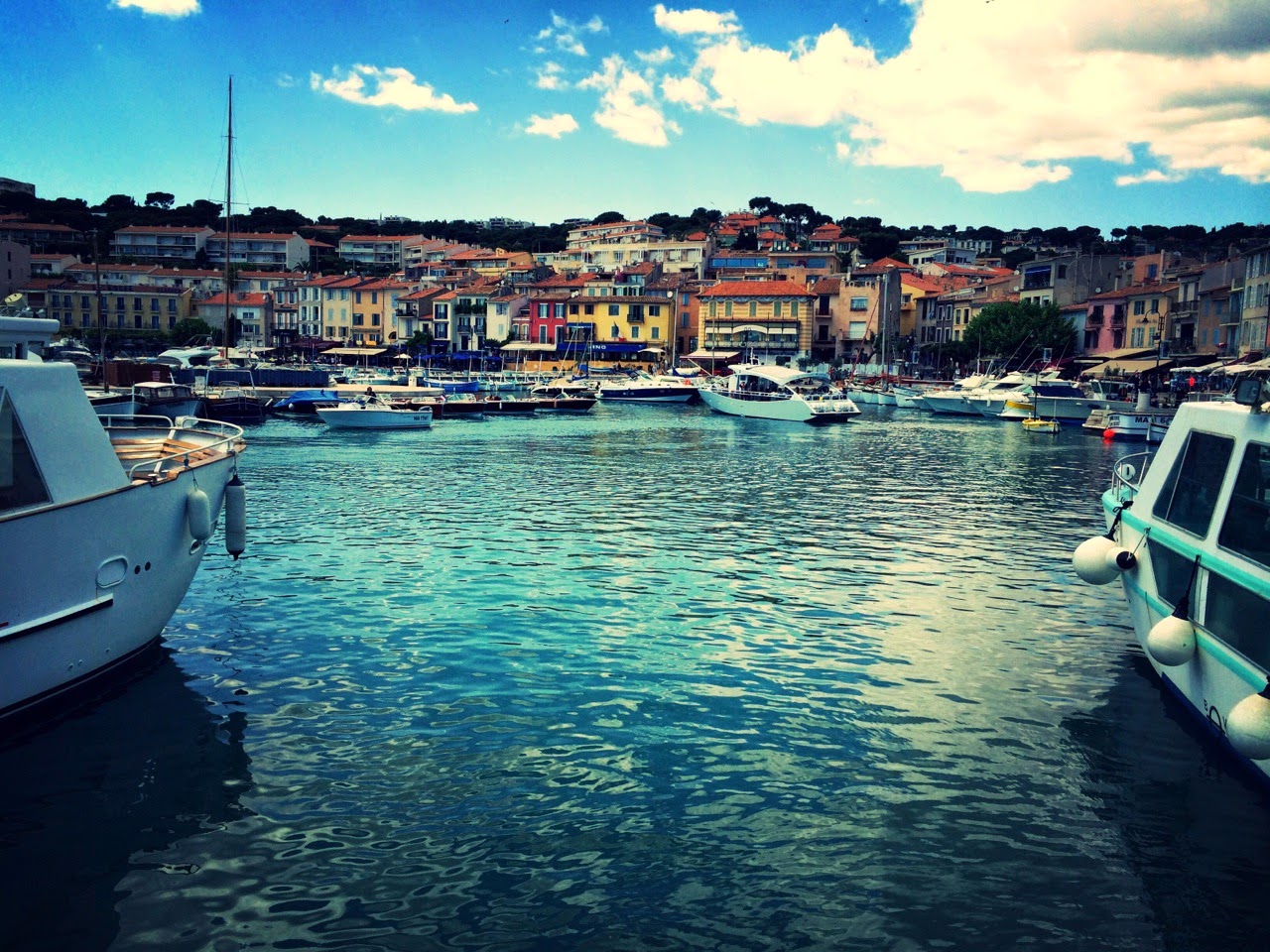 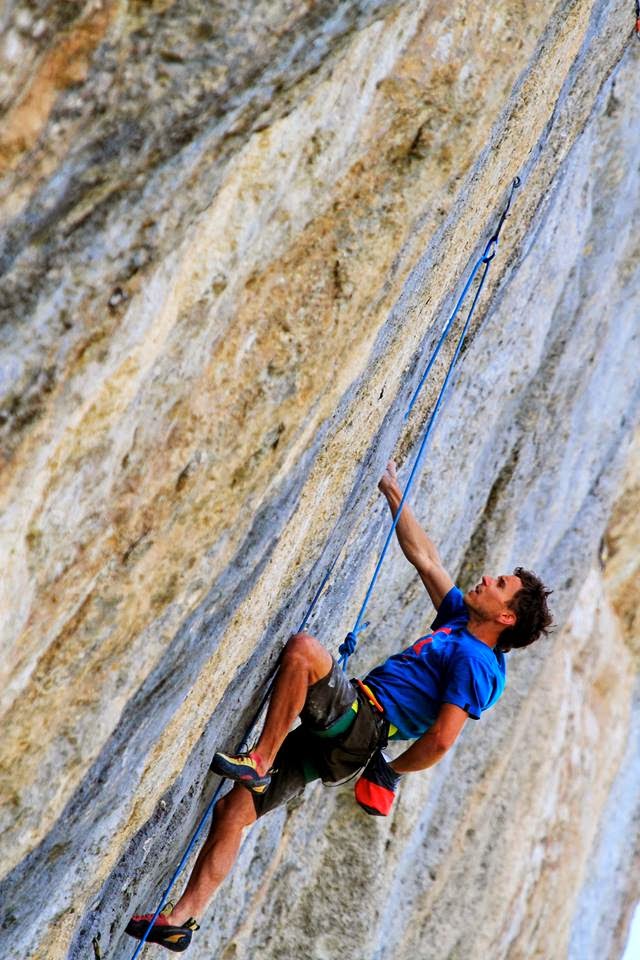