Settling back into USA life. The pace has mellowed, the goals have changed, the faces and languages are different. I'm taking care of all the responsibilities that I avoided during travel, I'm making plans and seeing friends. Training hard for the summer and fall. 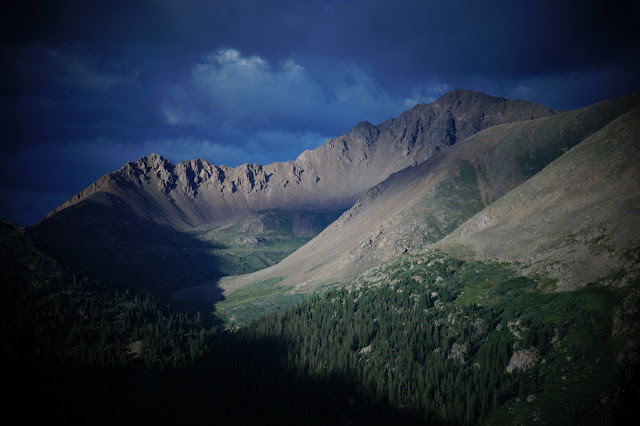 I always have a running list of obscure routes, forgotten projects, once such pressing ideas and little hints that friends have sent my way. This list is where I go when I feel a little lost or in-between travel when I'm keen to get out. I kinda love this list. Some routes stay on this list for many many years and others get deleted after a short visit or better yet a send.

I did two routes on this list since I landed back in the States. Homeboy Bear Cam was there to capture both--- 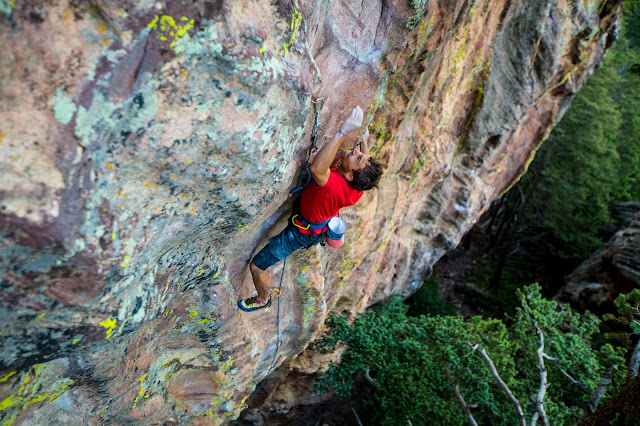 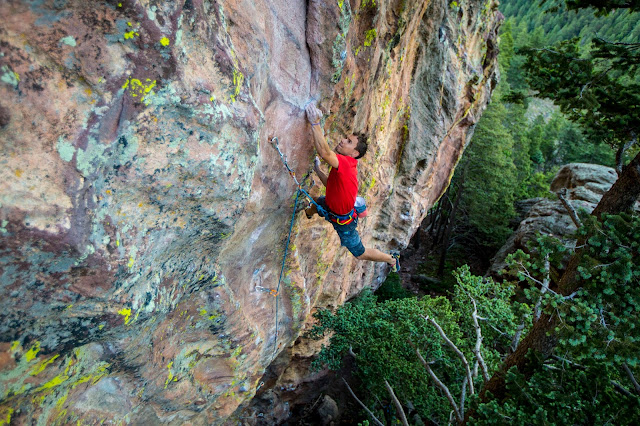 I finished a route that I had bolted 2 years ago. 'I am the Walrus' is a 35 meter beast on the South Face of Seal Rock. In my (extended) absence, my long time buddy Elliot Bates took over the project, cleaning and unlocking sequences. He generously let me come back on board and climb the route last week. It's rad. Light duty 14b, just too hard at 14a for me. Elliot will send soon and then the route will be officially open. I have a feeling that it will be well loved by all the strong men and women of the Front Range.. 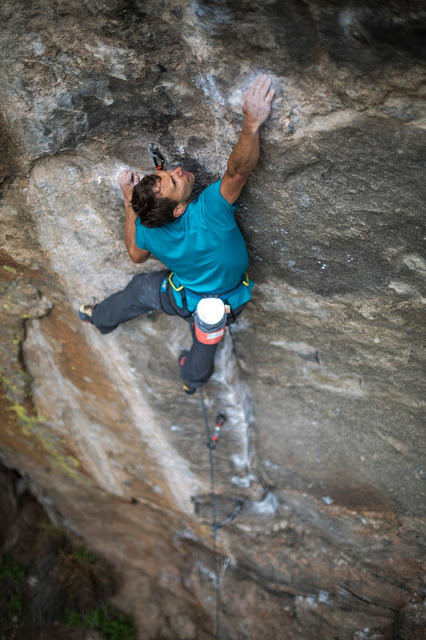 'Ninja Ladder' 14a. I first tried this Big Thompson test-piece only days after I climbed 'Grand Ol Opry' 14b at the Monastery - my first of the grade back in 2008. I remember this route feeling very hard. Not sure if I did all the moves that day. The route remained on my outmost radar for many years but this past April while climbing with Andre DiFelice we somehow brought it up. He being a Fort Collins local and good buddy to Geoff Sluyter, the first ascentionist. We got all fired up about it and it immediately moved to high priority on the forgotten list. So glad I revised yesterday and found my way to the top for likely the route's second ascent since it was bolted in the mid 90's and done in 2000. Truly it's a gem!