After finally seeing Le Rêve to completion, I've been stoked to branch out and enjoy some of the other cliffs in the area and have some fun. As many of you surely know, projecting is a stressful process, and one that typically ends with outstanding relief (or perhaps overwhelming despair, depending on the outcome). It's very taxing mentally to project a route for a long time and when it's over I sometimes look for a slightly lower degree of challenge to bring some more reliable success into the picture for a little while.

I returned to Arrow one final day last week to take some photos with my buddy and photographer Jorge Visser and say goodbye to what was my cragging home over the last month or so. I flashed a nice 13b in the Swamp Cave that I'd been wanting to try, and packed up my things- moving on to whatever's next. 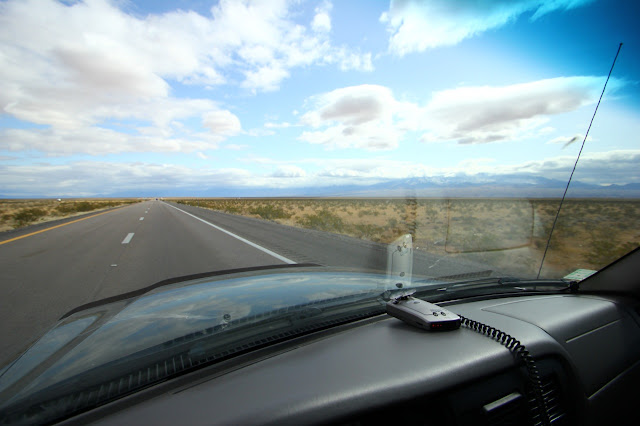 I spent one nice and sunny day climbing at Mt Charleston for the first time. This high altitude zone sits thousands of feet above the desert floor and feels like a complete environmental change from Vegas. It's rich with history and still features a shocking amount of hard routes (~20 5.14's?!), many years after its heyday. I did some of the few warm ups at the Hood and then checked out 'Screaming Target' 13c and its extension 'Direct Hit' 14a. I got through Screaming and one hung the entire rig but didn't quite get this hard pitch done. It's amazing how much the 6k feet of altitude gain can effect your climbing- felt like Colorado! I'd be stoked to go back, of course for Direct Hit, but also to potentially check out some American classics like 'Hasta La Vista' 14c, 'Gutbuster' 14c and 'Ghetto Booty' 14d. We'll see where the next month takes me.

What was really next on my list was this forgotten route at the VRG. Not on some obscure cliff off in the distance, but right on the Blasphemy Wall... directly next to Necessary Evil. From what I gathered this route was equipped a number of years back, and then pretty severely chipped, and then the chipped holds were filled in with glue, and the routes bolts were stripped. I heard a rumor that hardman Jason Campbell had top roped this line some years after and had done every move. Yet a good two decades after the VRG was developed this amazing line remained without bolts and unclimbed. I went out solo early in the week and rappelled the line, finding holds the entire way up a clean, incredible chunk of stone. Within 2 hours I had brand new hardware in the route and it was ready for climbing. 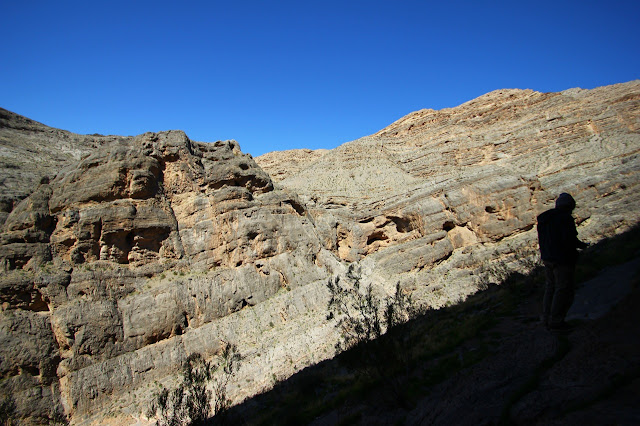 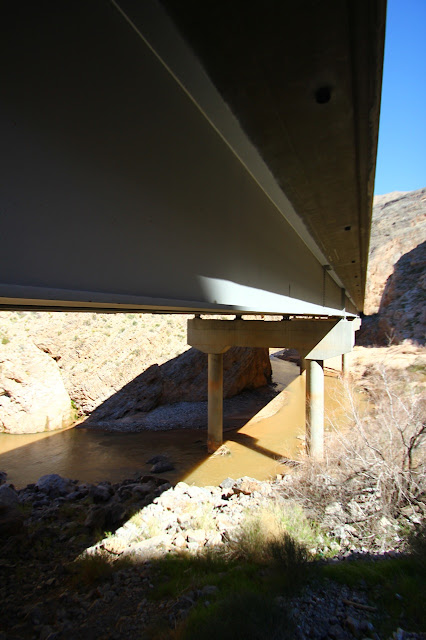 The route features a cool opening boulder problem composed of primarily long moves on small edges. There are easier sections, but the route never really eases up, ever. Much unlike some of the other testpiece routes at the VRG, this rig is not too bouldery but very sustained. I kept the bolt spacing in proper ethics along with VRG standards (ie: it's kinda thrilling!), and I found the climbing to be downright awesome. I climbed on the route this last Thursday, opening up the sequences and chalking holds. On Friday I returned and finished it up, clipping the chains with swollen fingers from 90 feet of gnarly crimping.
I'm very psyched-- it's not everyday that you can open a new route at such a classic existing area, let alone one of such high quality. It's a shame that this route was originally chipped, but in its current form, it climbs beautifully, using only naturally existing holds. The glued over grips are little more than a slight eye sore, but the climbing certainly makes up for it. Sticking with the Blasphemy Wall theme, and in reference to this routes long history I'm calling it Atonement. As for the grade, this was a tough one. I've always thought of the VRG as perhaps the hardest area in the nation, and 5.14 is anything but a give away here. At most zones I think Atonement could certainly be 14b, but so long as Boone Speeds 'Route of All Evil' is still referred to as 14a (read: HARD, seeing potentially fewer repeats than even Necessary Evil), I don't quite have the balls to call this new rig 14b. So 14a it is, at least for the meantime. 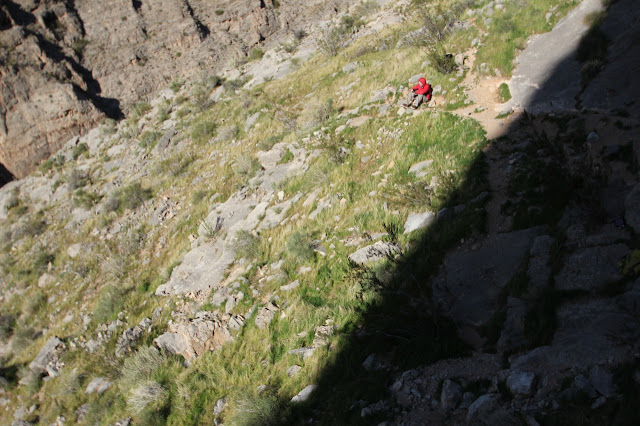