I've gotten into what seems like a little bit of everything over the last week. Sunday kicked things off bright and early when I met with honemaster Tommy Caldwell and ace shooter Andrew Burr just inside of the Red Rocks loop at opening. Tommy had tried a burly, 8-pitch Tom Moulin route on the somewhat obscure Buffalo Wall a few days back with our good buddy Chris Weidner and was eager to have another go at it. I happily signed up to take a swing at this rad wall with one of my all time climbing inspirations. 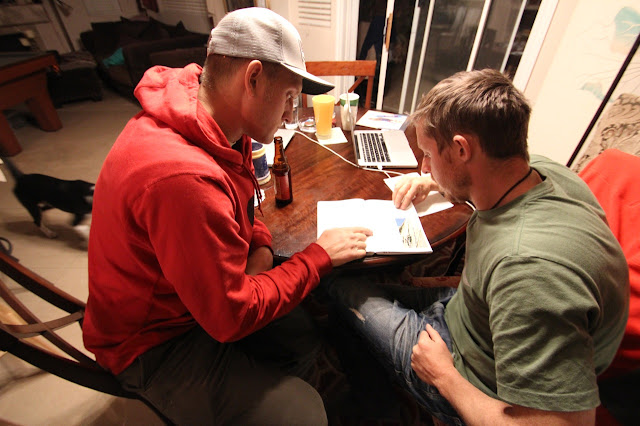 Tommy has wall climbing totally wired. His approach is calculated, he moves quickly and he knows how to try hard 600 feet (or 2,000 for that matter) above the deck. It was rad to share a rope with him and kick it with Burr. I managed to flash the first 5.13 pitch, and almost flash an upper, gnarly anti-gravity slab 5.13 but the crux pitch shut me down pretty hard because of some massive moves. Although I did somehow find a way through it- but it felt a little more like 14a than 13c to me. Regardless, Burr captured some sports action, Tommy sent!, and we all had a long and awesome day on the wall.

Next I put in a proper 6 hour day of training at the local garage. I'm really trying to stay on top of my fitness now, going into my trip to Europe in just under 5 weeks. Wednesday I brought out the crash pad and had a fun day boulder climbing with Chris, Heather and homeboy photographer Celin Serbo. We mostly joked the day away but there was certainly some rad sending and Celin fired off some great shots. We celebrating with a crew round of bowling... not sure why, but it was a damn good time. 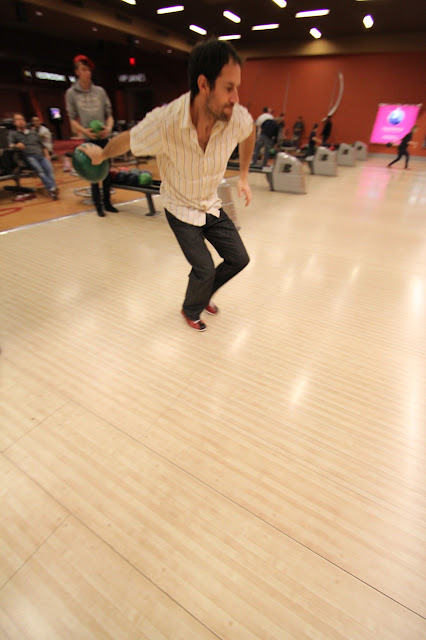 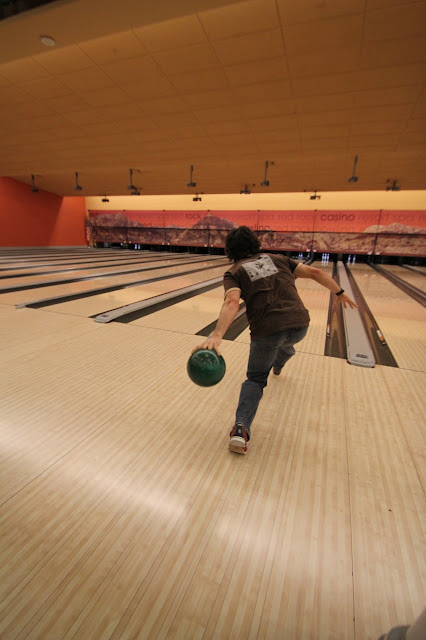 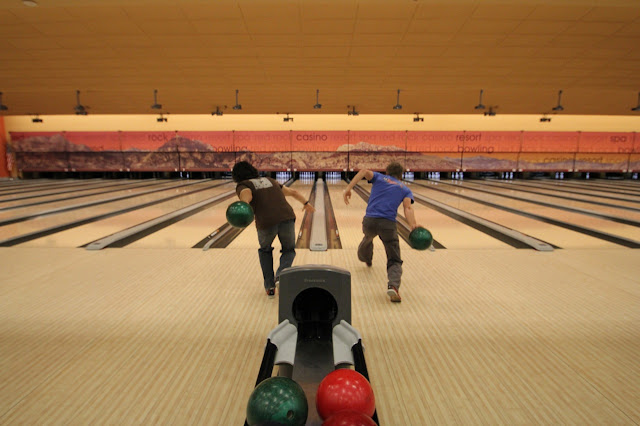 Thursday I strapped on my boots and explored the march to a crag I had heard a lot about. The promised land is a limestone cave situated well behind the sandstone of Red Rocks. It's a pretty impressive little zone, covered in drip stone features and surrounded with streaks of blue. There is some definite rad climbing here, including a few forgotten projects. Not sure exactly what my stoke will be for in the next month, but returning to this rad little crag could likely be on the list. 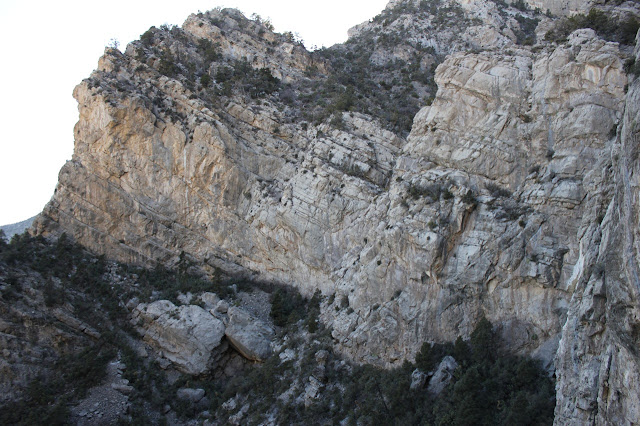 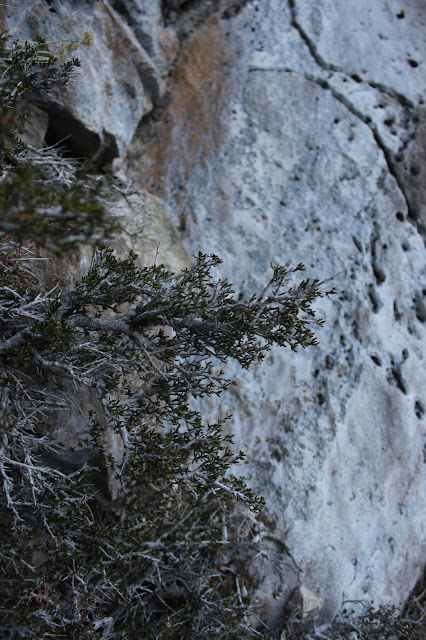 Lastly, Friday I joined in with the popular crowd and spent the day at Potosi. This massive limestone cave is covered with hard routes. It's never been my favorite crag, especially considering how heavily manufactured the routes are, but it might offer a good training experience and it certainly has plenty of 5.14s to play on. I climbed a little bit but mostly spent the day laying in the sun-- totally beat from a busy week. Now I'm on rest day number two and I'm thinking pretty seriously about taking a third... it's been a while since I sat around and I can't seem to sleep enough-- so perhaps it's time.