We have all seen the classic images of tall, brilliant, blue streaked walls dotted with climbers high on the rim of the Verdon Gorge. I'd heard many-a-tale of the immense historical value of the Verdon as a climbing destination, and its stigma for being an old school, honemaster's hangout. What I've discovered over the last week is how much I didn't know about this amazing place-- It's really exceeded my expectations.
The Gorge is nothing short of gigantic. Not only are the walls towering in height, the climbing potential here is shocking. At any number of well worn, classic cliffs you can look in every direction to see more incredible walls, many of which are barely developed, if at all. The Gorge is miles long and hundreds (at times thousands) of feet deep, with satellite crags littering it's shoulders. Throw out the idea that the Gorge is nothing but dead vertical blue pocket lines-- a few of the steepest, biggest caves I've ever seen are here. Moderate cragging - check, multipitch sport and trad - check, test piece technical routes - check, burly new school routes - check. All in one place. Seriously?!

Add to this a fairy-tale-beautiful setting, incredible history, delicious food and kind people. There's no question that the Verdon is one of the greatest climbing areas I've ever been to. Magic.
We're here specifically to shoot a feature film for Arc'Teryx about the climbing, lifestyle and history of the Verdon. Three Strings Media is here (my good friends Andy Mann and Keith Ladzinski) and we've been wildly productive thus far. I'll save some of the excitement for the film, which will premier at this years Squamish Mountain Festival in July, but here's a sample of what we've been up to over the last few days.. 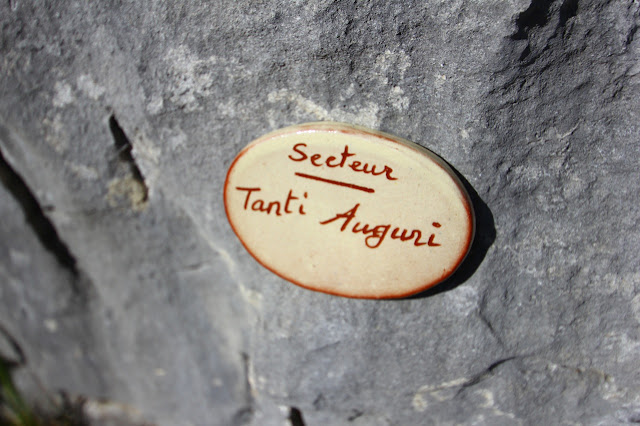 As I've mentioned before a few times, I'm something of a history buff, and there's no shortage of it here in the Verdon. Some of the earliest test-piece sport climbs in the world are here, it's been awesome to climb on a few of them. Nina and I did a really, really cool 1988, run out 8a called 'Graphique' and a quintessential J.B. Tribout 8b called 'Les braves gens ne courent pa les rues' from 1986- done within a year of his groundbreaking ascent of America's first 5.14 at Smith Rocks, Oregon. Along with dead vertical, fingery, toe bending burl, we've also checked out a massive cave just inside the Gorge. Nina and I both took down a really nice 8b+ yesterday, and I managed to get through it a second time on my way to try an 8c extension that I'll surely try again in the coming days. These two zones could not be more different-- it's pretty cool to have both within a 20 minute drive of our gite. 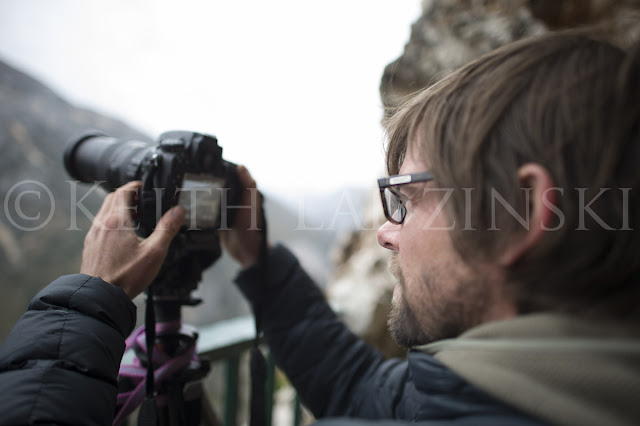 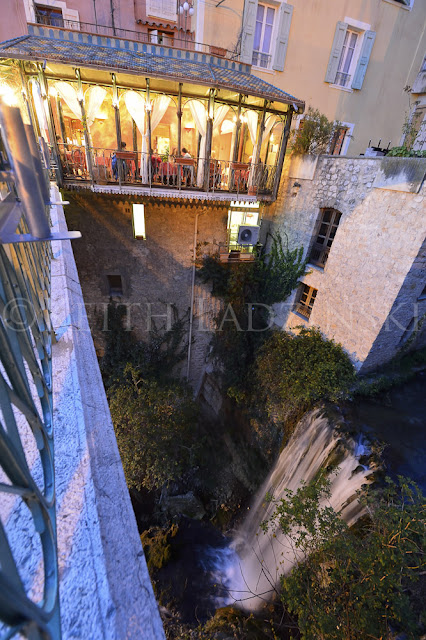 The in between times are kick-ass as well. Our group has a great dynamic forming, and during down times there's been plenty of sights, food and laughter. For a just over a week spent in France I'm already super pleased with the trip. Eight more weeks to go!