I've made my way up to Ten Sleep, Wyoming almost every year since I first checked it out in 2008. It's crazy how popular this destination has become, and how well received it is by many-- I know quite a few people who consider Ten Sleep to be at least one of their favorites, if not their personal top crag. And I can see why; it boasts a plethora of accessible, well bolted, routes throughout the grade range, in a summer  area that's within a weekends drive of the Front Range and Salt Lake. The climbing is worth a visit, but I must say that after a few years of attending the 4th of July celebrations in a not-so-lonesome town of Ten Sleep, the party is definitely worth a visit. 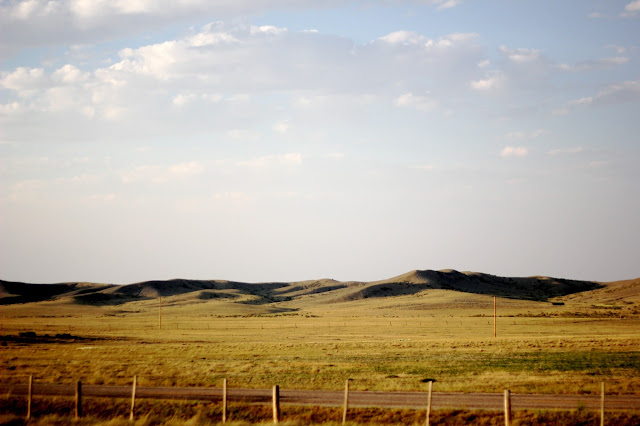 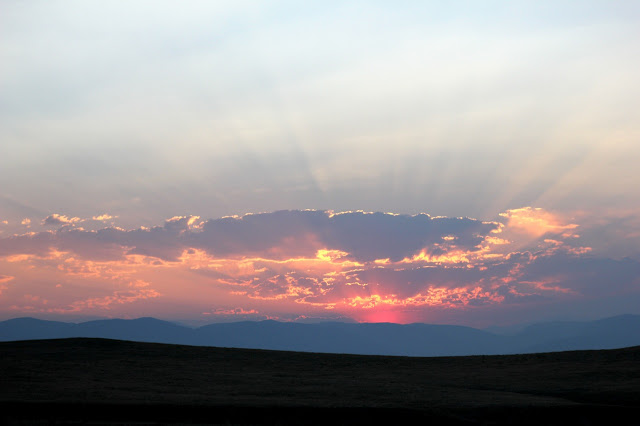 After a round of American flag clad Budweisers, I completed one of my life goals-- to ride a mechanical bull-- a goal I had been holding out on for years, but there was no better time or place than Independence Day in the streets of Ten Sleep, surrounded by bonafide cowboys, with live country music in the background and a belly full of Bud and Whiskey. It was awesome.

The following day I ticked another goal (although to be fair- not a life long one). On Wednesday we spent the day at the bitchin' French Cattle Ranch- THE outstanding crag for quality at Ten Sleep. Next door to one of the best 5.13+s in the West (Sky Pilot), is a heinous project that was finally put down by a visiting James Litz a couple years ago. He kinda went on a rampage of freeing projects in the canyon, and this one, dubbed 'General Litzenhiemer' is the hardest of them. It begins with a gnarly boulder problem, which is mostly where it gets the grade. The holds for the first 3 bolts are remarkably bad, and it took me a pretty solid work session just to figure out how I might move through them. There is a bouldery exit to the bottom as well, and then after a pretty decent rest, you finish the rig, through 5.12 terrain on a couple reachy moves on edges and pockets to the chains. 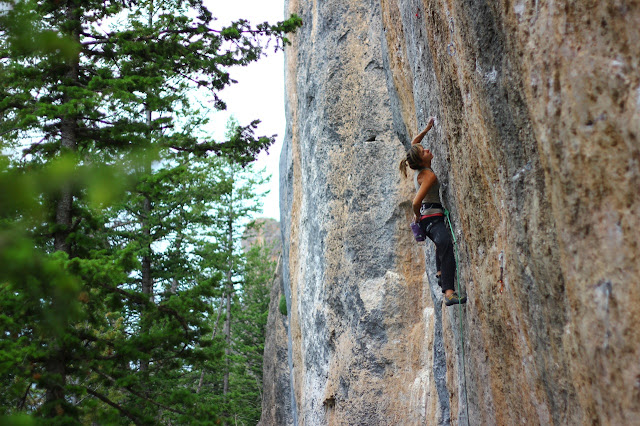 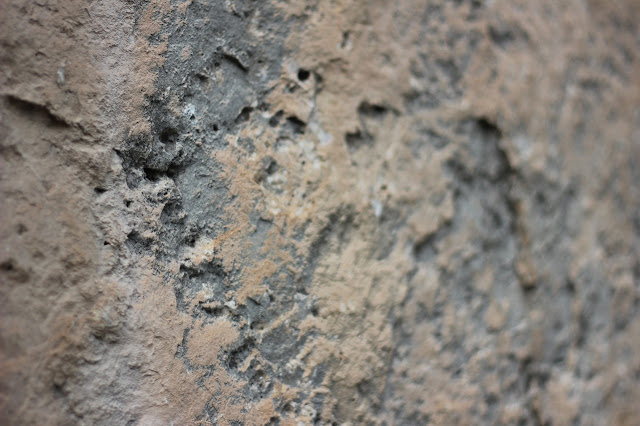 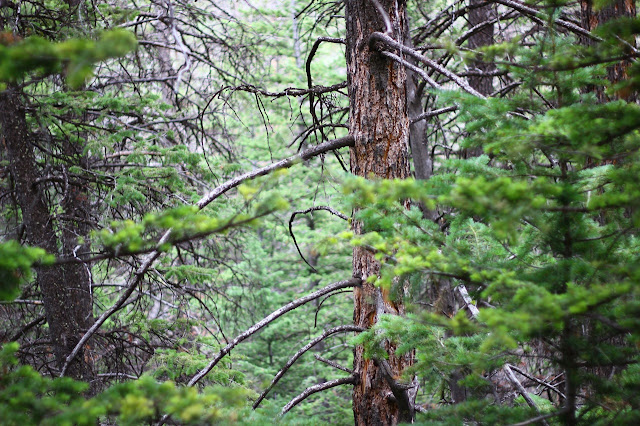 It came together really quickly, which I was seriously surprised about. James is well known for his superhuman finger strength, and I just assumed that anything carrying a 14c price tag would be absolutely nutty at this crag. When we returned on Thursday afternoon, feeling at least a little bit worn out from the previous night, I had low expectations-- but I hung my draws on the top of the route and finished sussing the bottom. As a thunderstorm rolled in, striking lightning as I stepped foot off the ground, I made my way through the cruxy bottom to the mid-way jugs. It was POURING. Not at all a steep cliff and it was running with water… I've done some climbing in the rain, but this was straight up wet as hell climbing. Tickmarks gone, I was soaking wet, shoes, chalkbag- everything. Thankfully the top is pretty mellow and I made it happen-- but I felt like I could blow off at any moment, even in the finishing 5.11 zone (seriously it felt like some of the harder climbing).  It's a very significant step up in difficulty from the 14a's I've done in Ten Sleep, but I'd say it felt quite soft for 14c. Who knows? Another repeat will help sort it out. Regardless... Stoked! Happy 4th of July everybody!! 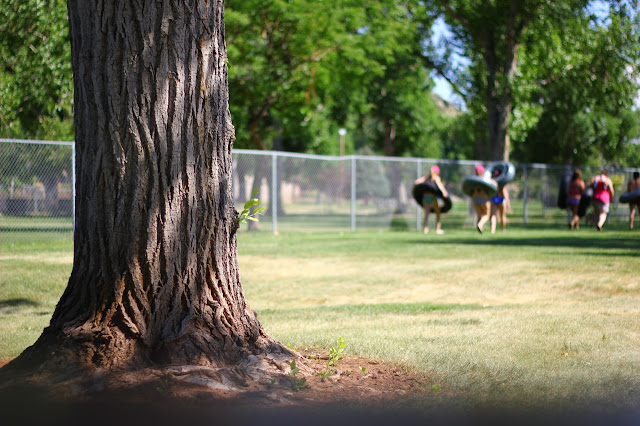