Boulder. It's always rad to stop through. I still consider it home here, although it's been over a year now since I technically lived here. I've been moving around so much over the last few years that the idea of 'home' is becoming increasingly liquid-- but I remain the most at ease in Boulder. My parents live here in South Boulder, just beneath the flatirons, and thankfully they don't much mind my stopping through- in-fact they're always stoked to have me around, which is awesome.

I was clocking a pretty inspiring (for me) amount of mileage running trails in the foothills until the Colorado wildfire epidemic struck Boulder's front range, and overnight a booming cloud of smoke shut down the open spaces (which remain closed) as fire fighters and resources were gathered from the state's other demanding fires. It was a scary day or two up here, with pre-evacuation declared, and my parents out of town, I was looking at making some pretty serious packing decisions on their behalf... but the firefighters came through and stomped it out. Nice one fellas (and ladies)!


Now I'm juggling my plans for the summer- trying to make room to bolt some exciting new zones in Wyoming and Idaho, as well as attack a demanding alpine route that I've been wanting to try for years. What's happening for sure is that I'll be presenting our bitchin' film from the Verdon at the upcoming Squamish Mountain Festival, and I'll be hanging in Lander for one of my favorite climbing events - the International Climbers Festival. I'll be teaching an Advanced clinic on Sunday the 15th, which was just announced, so get after it and sign up! 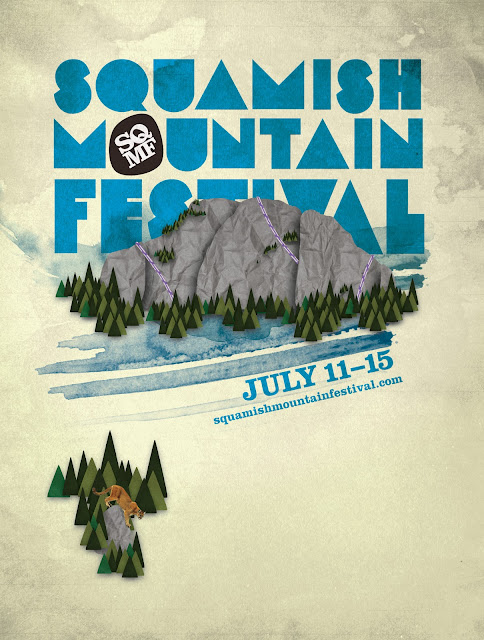 Well... see you later Boulder! not sure exactly where I'll be, but not here- leaving to head northward tomorrow. Cowboy hat in tow. YEEEE HAAAWWW!
at July 02, 2012