Kevin joined us on the wall just as things started to get really exciting. As I mentioned before, for nearly 2 weeks Tommy and I had been working hard on the main crux pitches in the center of the wall. These pitches are the missing link - the only pitches on the wall that have yet to be freed. Living out of a pretty comfy camp we established just beneath the traverse, we made our daily commute to the crux pitches and during the cooler evenings and early nights we steadily made progress. We attacked this section of climbing just as we would a single pitch project - dialing in every little foot and hand movement, working towards a redpoint. By the middle of last week, I was feeling pretty confident that Tommy would pull off pitch 15 and I would hopefully put to rest pitch 14, both in an extreme realm of 14+... 85-90 degree slabs, traversing (descending at times), on absolutely horrific feet and skin shredding crimps. I know I'm making it sound heinous - because it is - but despite thin tips, unimaginably delicate movement and at times crushed egos, we get stoked on this climbing. 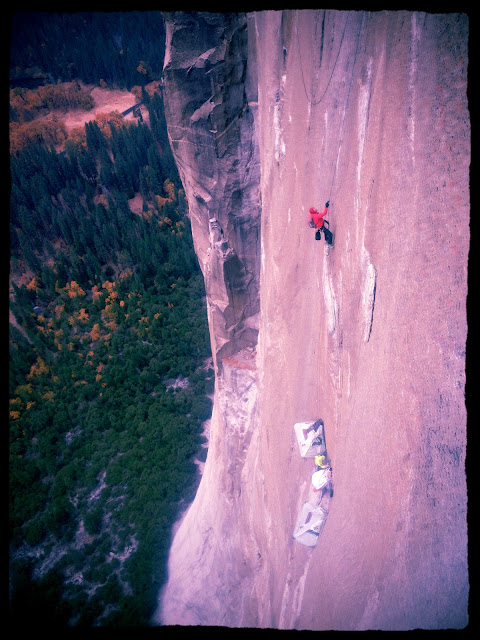 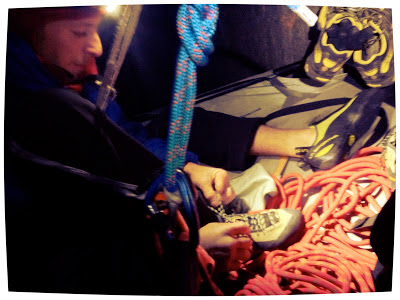 I felt like something big was primed to happen. Kevin showed up super stoked and on the second day up there he showed us how it was done by sticking the ballistic dyno twice with very little warm up. Tommy was overlapping sections on pitch 15, and had refined beta that helped one of the hardest moves go much more effortlessly. I had linked from the beginning of the hard climbing on pitch 14 to within 2 moves from the finish. There was good energy there, and despite Tommy and I's deteriorating skin and bodies, I really thought that we could pull some redpoints off.

We planned to leave the valley on November 20th - which gave us 4 or 5 days to get shit done and clean up our camp. Then, in much the same fashion as years past, a pretty substantial storm rapidly built up and authorities predicted up to 3 feet of snow on the summit of El Cap. It all happened so fast -- one day we all looked forward to the weekend as our window to crush before the year came to a close. Next thing, we were on our last day, stuffing sleeping bags, breaking down portaledges and jugging out, hauling thousands of feet of rope. Dang.

No sends happened, so naturally it's hard to quantify and communicate progress - but anyone that has climbed enough knows that clipping chains is not always a must to sense accomplishment. I can't speak directly for Tommy, but even in freezing rain I left the Valley with a wide smile. 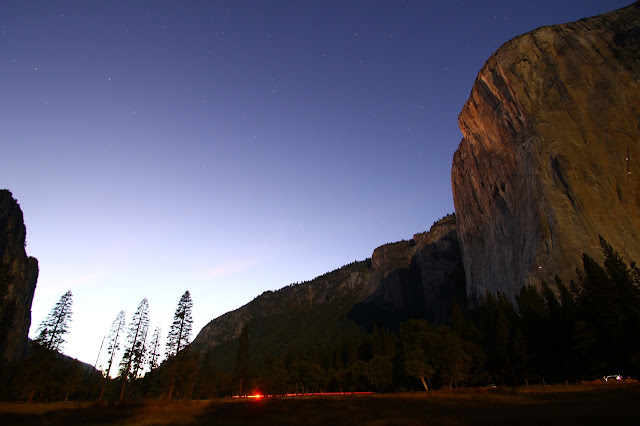 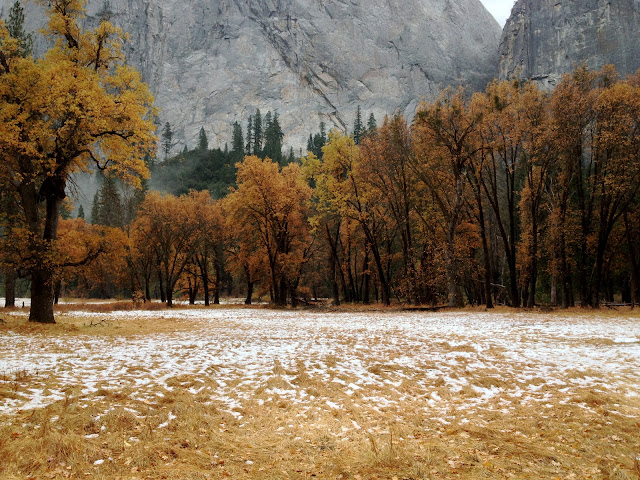 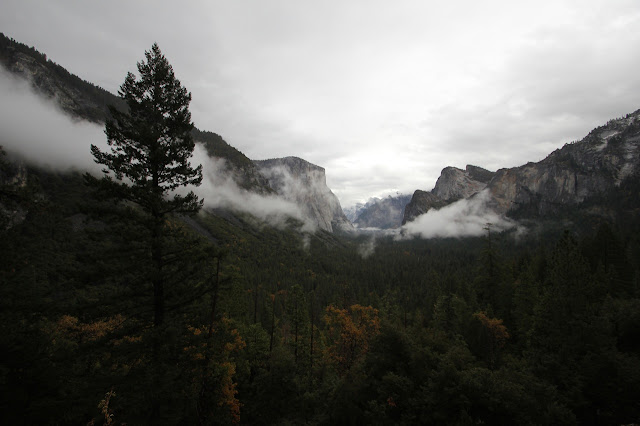 In just under 6 weeks, I learned years worth of wall logistics, techniques and climbing skills. My goals for the trip were very simple - support Tommy in his efforts and soak up as much of this experience as I could. Just to be involved with such a next level project is very, very cool - something I could only dream about just a few years ago. I had no idea what to expect when I arrived in Yosemite in early October, but I can say that this trip has changed the direction of my climbing life and my goals for the foreseeable future. That's awesome. I have to especially thank Tommy for luring me into this project and exposing me to an entirely different world of climbing. Yosemite really is a unique and very special place.

For a quite entertaining way to kill some time, go over to Sportiva's YouTube site and have a look at a collection of candid videos I took over the season - not much climbing action - but a few good laughs for sure, and some cool little insights into wall life.

As excited as I am about long routes and bigger objectives, I can't wait to sport climb. I feel ULTRA motivated returning from the Valley, and I've set aside a stretch of time to stay put and focus on training - in the hopes that I can get after a host of goals I have for the Winter. Onward!!!!!!!