Alright, I'm just going to get right into it. It's been a pretty rad week or so since I last updated. Several years back when I was passing through Smith Rock, climbing 'Just Do It', I met a dude named Brian Mosbaugh. While we were hiking back to the Monkey for the enormous routes he was hiking back there for the high-line potential. He's since moved to Moab and linked up with the Moab Monkeys and furthermore gotten into all the gnarly stuff they get into - BASE, etc.

Anyways, he and the Monkeys were here last week and they were cooking up some next level shit. I was lucky enough to tag along when Andy Lewis (better known as Sketchy Andy) made a world's first - thrilling BASE-Line traverse between two hot air balloons above 3,000 feet as Jona-Marie Price hung upside down from the neighboring balloon and then shortly after a gaggle of wingsuiters made a within-a-few-feet fly by. I really had no idea what I was getting into but it was a really unique and bad ass experience. I think this photo basically sums it up. 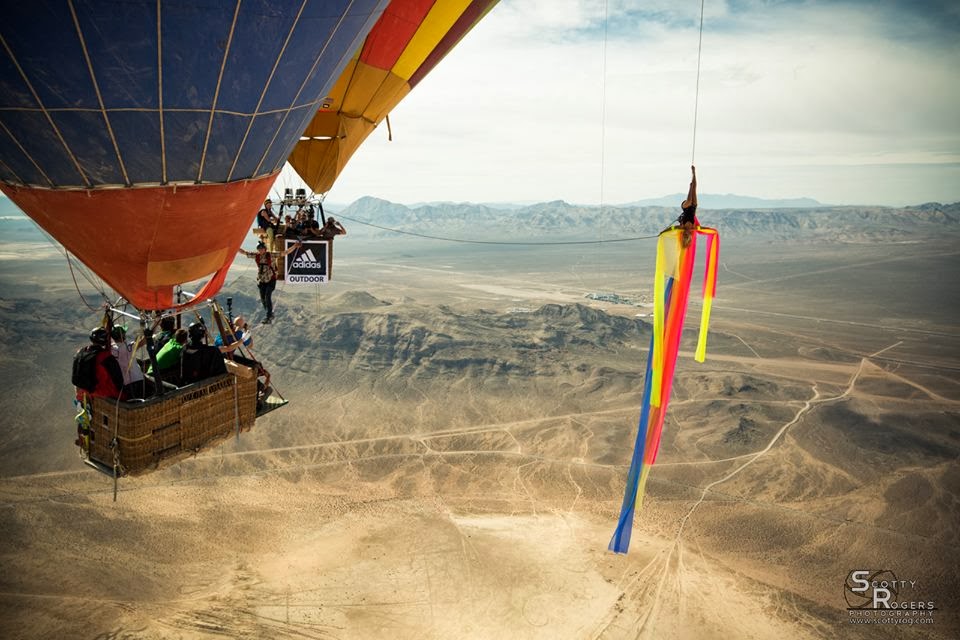 Andy is a rad guy. Surprisingly cool headed for how gnarly he gets, and a strong leader for such a stoked emerging community. I think for me the coolest part of the day was just feeling how stoked these people were and momentarily peering into their world. Cool stuff.

Anyways. After the adrenaline dissolved from my veins I was back on the program. Part of my aim right now is of course to climb routes and enjoy the sun, but I'm also trying to think ahead and keep my eyes on the prize. I started training in late November and despite all the temptation to get outside every day in beautiful weather I'm really trying to stick to my program and continue my efforts inside, in anticipation of an extended stay in France - I leave in just under 2 months.

I did manage to get a coupe days outside however. I went to check out the Black and Tan. A stout little (very little) crag in the Utah Hills. I had spent a brief afternoon there a few years back but was lacking motivation for the tiny crag. This time around I was stoked - thinking of the routes as simply boulders and psyched to change up the style a little bit. The rock here is nothing short of fantastic, and several routes are easily reminiscent of Verdon or Ceuse quality - just hundreds of feet shorter... The main goal was to do 'Breakin' The Law' 14b and 'Old World Lullaby' 14a/b. BTL is a very short power climb. With a difficult section exiting a dihedral and gaining a slab above it. It definitely boils down to an extended reach around a corner, difficult feet and then a strange press up off a poor right hand undercling crimp / pinch. It has become something of a test piece for the passing climbers, especially in the sense that it's very low commitment and also caters to the boulderer quite well. I did this one on the first day and saved OWL for day two. Old World is slightly longer, and the crux is primarily a powerful, crimpy leftward traverse. It's a perfect power endurance route, that climbs stunning rock. I really liked this one. After doing OWL, I finished the day with Sniffing Glue .13d and Talking Smack .13c, both of which were awesome although certainly quite easy for their respective grades. 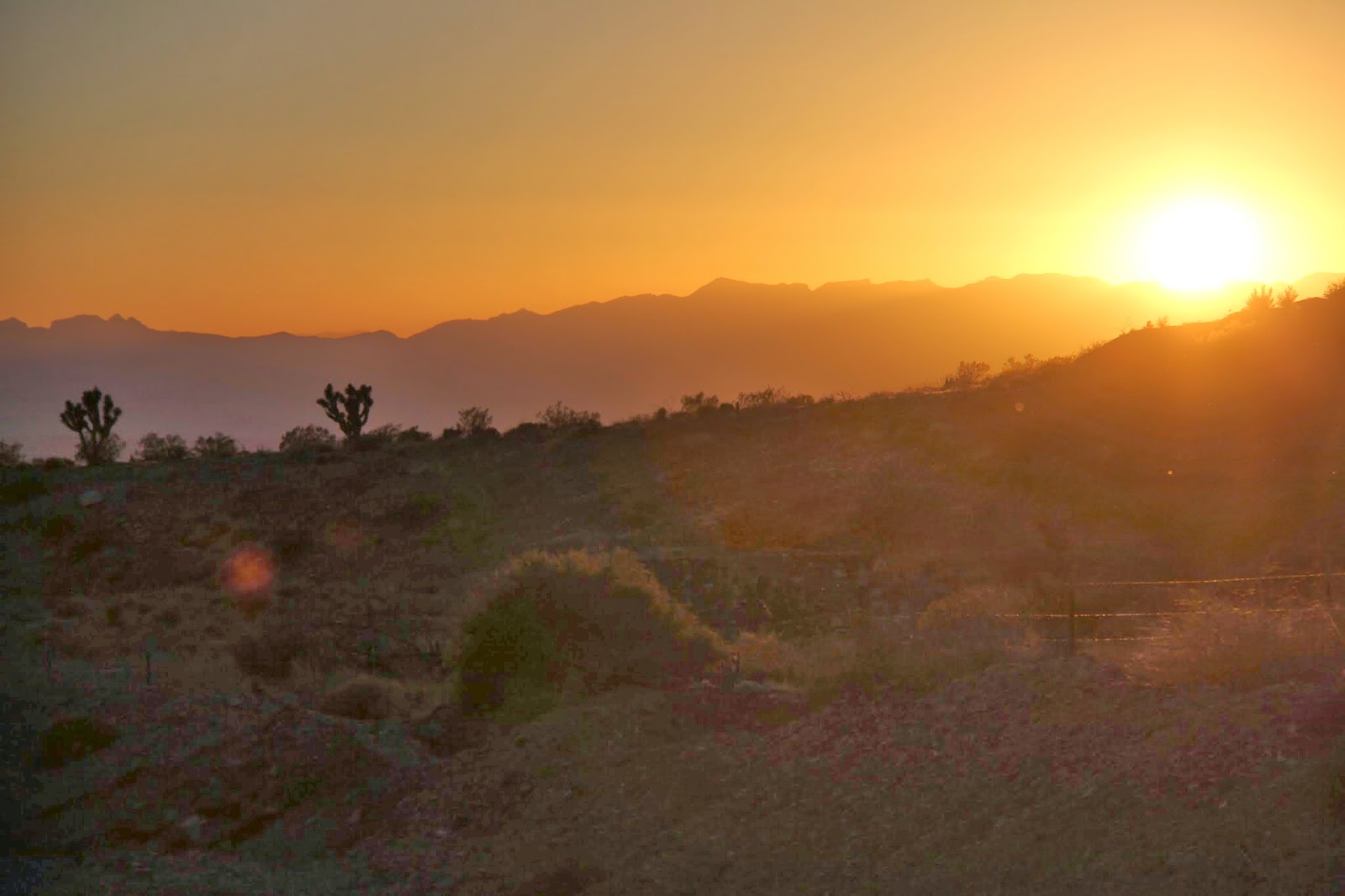 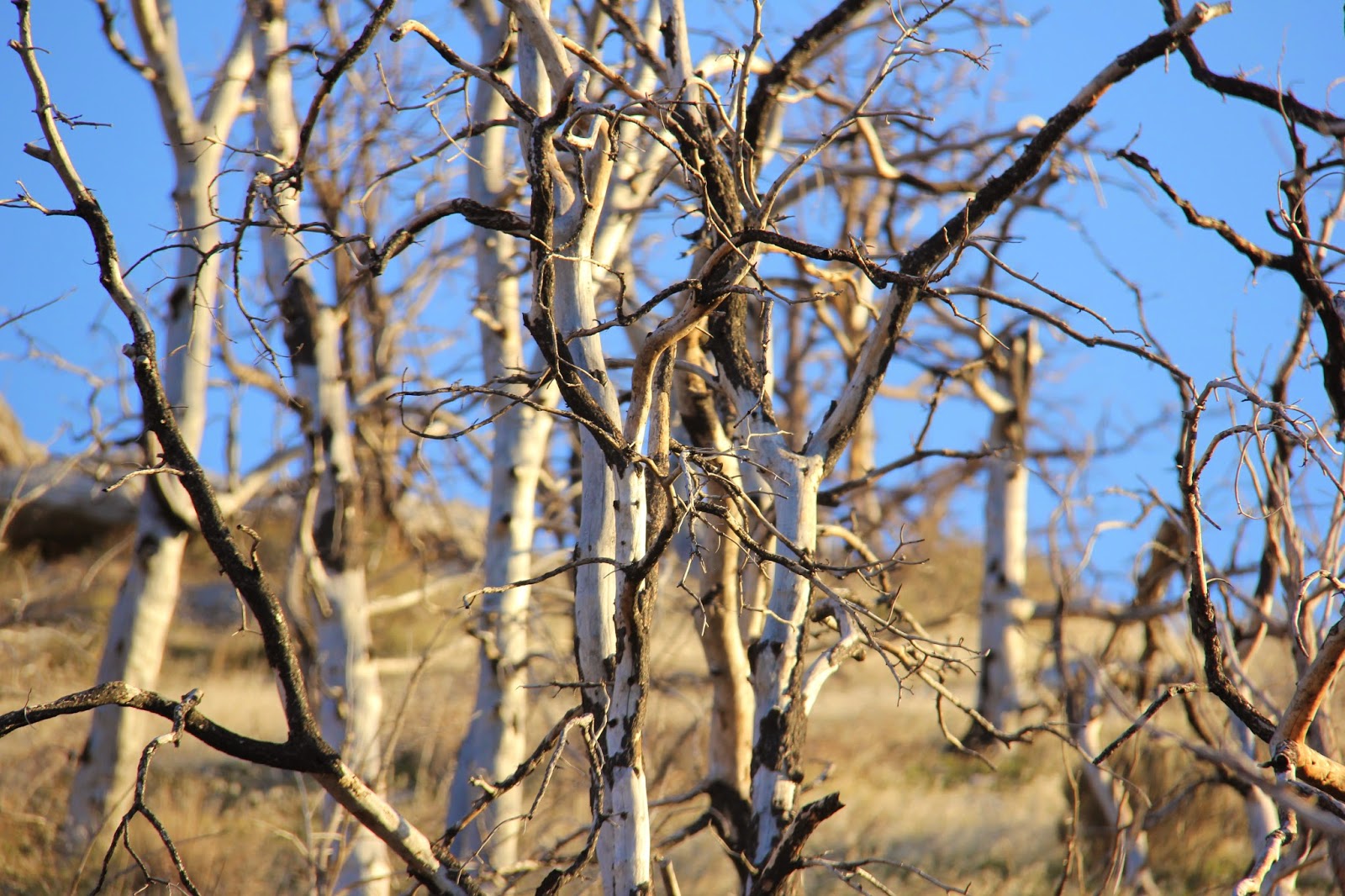 Yesterday I went to check out another Utah Hills short climbing mecca - the Gorilla Cliffs. Here the main objective is to try and do Dave Grahams 'Psychedelic' 14+. It's essentially a really hard boulder problem at the 15 foot mark to a 13a finish. Not at all the type of route I would usually seek out. But this one is stunningly beautiful - near perfect rock - and I figured it would be a great trainer for me. After one try yesterday I'm pretty concerned that I might not fit the specifications well enough to send (too short for conventional beta), but I'm going to give it another try this week and see if I make any progress. I did the crag classics 'Nintendo' 13c and 'Gorilla' 13b instead, both outstanding, albeit very short lived.

Revisiting my ascent of 'The Sacred and Profane' a few weeks back... As I mentioned before I've spent most of the year so far climbing on my own projects, with little room for comparison to established grades. While I don't necessarily feel like Breakin The Law or Old World are gold standards for their grade (both probably in the very hard 14a realm I'd say), it was good perspective to climb on them. This experience, along with my good friend Seth (who has been trying S&P) recently trying the Cathedral test piece 'Golden' 14b and offering his insight, leads me to believe that The Sacred and Profane is probably better suited at .14c. So yeah... that's my official suggestion for now!

Okay lastly, here's some other rad stuff going on. My very good friend and current room-mate Neely Quinn sat down and did an interview with me for my 5 Questions Page, and she got into some details about her new endeavor - TrainingBeta.com - which is a rad new way to get specific training plans from a variety of kick ass climbing specific trainers, all in one place. Plus it's got podcasts, videos, and all that jazz so read Neely's interview and check out Training Beta!

And also... I'm doing a slide-show here in Las Vegas (technically in Blue Diamond) to help benefit the Las Vegas Climbers Liaison Council and if last year was any indication this should be a rad community night! Please come out and heckle me, donate some money, drink free beer and eat free pizza and hang with the crew. It'll be a blast! 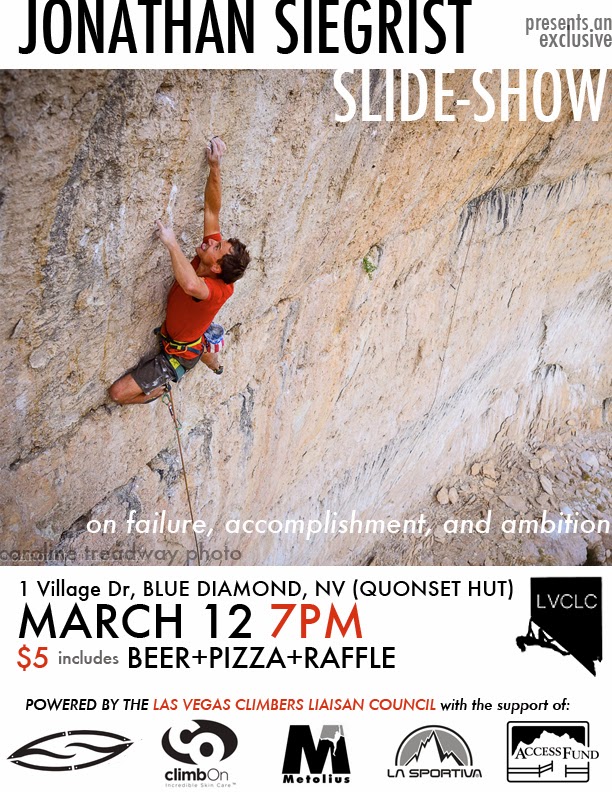