Quite the fast-foward here I know. Sometimes that's the way life is though. I left a summer living in Estes Park and drove straight to Southern Idaho. Long, cold nights. Beautiful stars. Tear inducing sunsets and many mornings with tea, alone. Good friends were also there, long sessions trying an incredible roof boulder called 'WarPath' but the stars never aligned for me on this one. Something that would unfortunately become a bit of a closing theme for 2016. 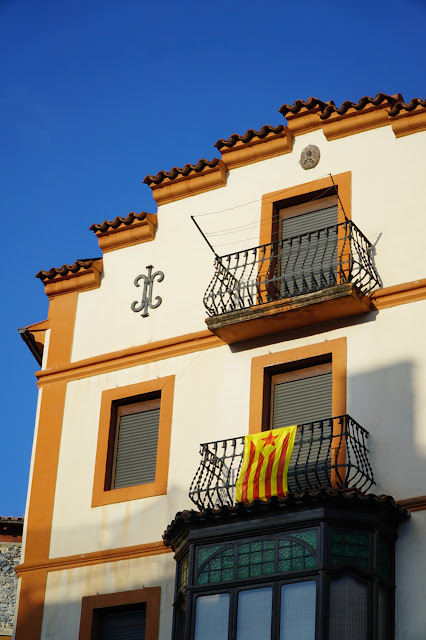 I escaped back to Colorado and began a rigorous training program. Putting all of my energy forward for an upcoming trip to Spain. A few little objectives mixed in there, some fruitful, others not. I built confidence in my training and tried to look ahead. 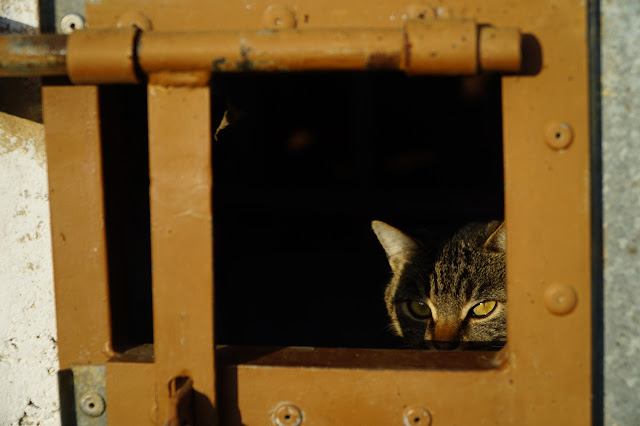 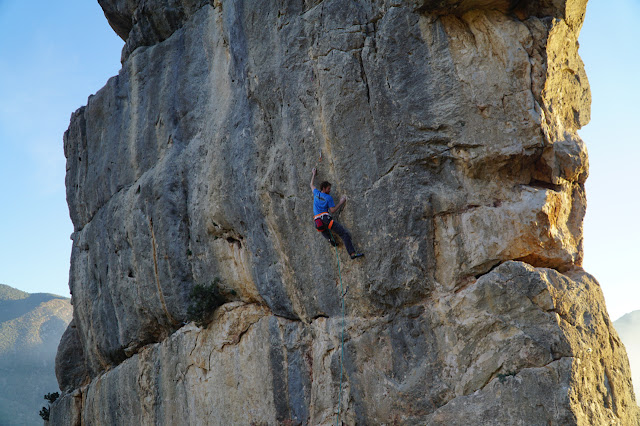 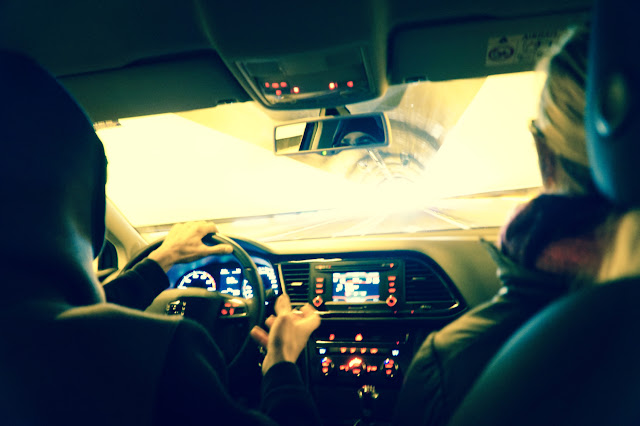 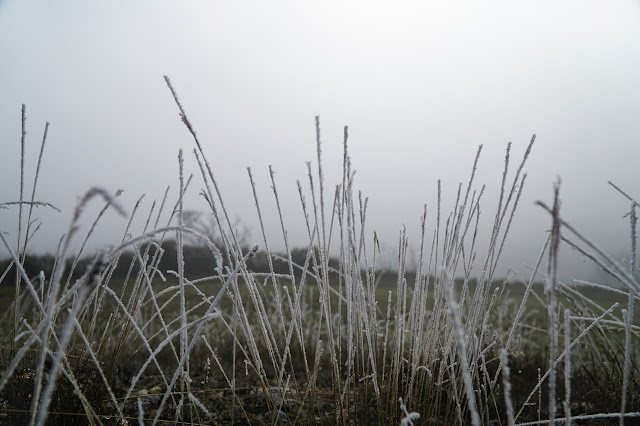 Well here I am, nestled into this stone-built restaurant just after 10 am. Indoors, but still I'm wearing a puffy. Two sixty-something men across from me share laughs and a glass of red wine. The bar is full of long haired story tellers, with smiles and a posture that hints to some gnarly adventure that they've enjoyed. This place that I have come to call home, Organya, is mostly known for its incredible Paragliding. Furthermore we have come to know it as the place that's always sunny. An inversion and a formidable creeping fog engulfs much of central Catalunya during the winter. It's hell. Alas, a little ways into the Pyrenees or near the sweet Mediterranean and you'll find reprieve.

I've been here for over five weeks. Friends coming and going, meeting strangers that become close in an instant. We've all made memories together exploring. Meet the vibrant, after midnight streets of Madrid or the beer bars of Barcelona. We've watched Spanish TV, unwillingly been towed to France, Partied, ate well, collectively turned a corner and said 'Wooooowwww!' too many times to count. I've made a sea of memories in the last 5+ weeks that I'll keep and cherish. 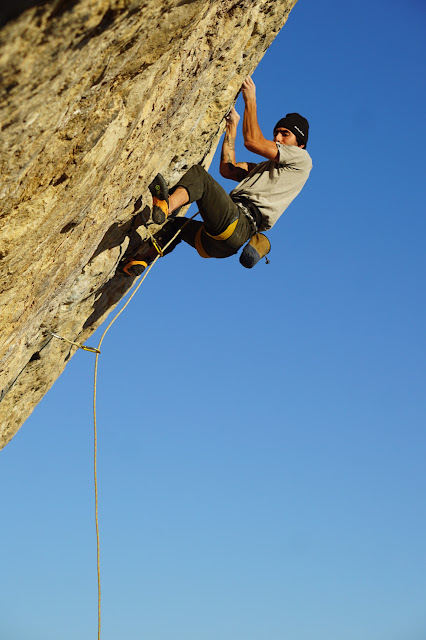 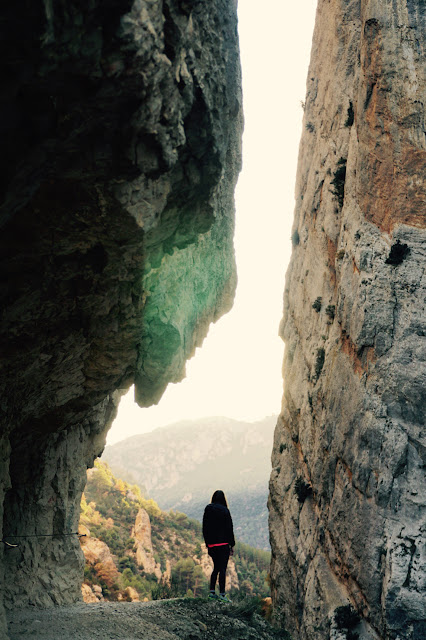 The climbing. I've never tried a route so much before in my life. When I first arrived I felt like the thought of a send was nothing more than a joke. I drew inspiration from my friends that have punished themselves on a route seemingly above their level. For months, years even - eventually meeting victory. Slowly I made progress, most days I would make the smallest, albeit tangible, progress. Just enough to keep me going. Suddenly I broke through. The links became longer and longer, I started to have confidence that I could at least get close. And last week was truly the turning point. I climbed twice to within one or two holds of the final rest - making it to this rest is a very likely send for me. Then on the next try I went from very low on the route, all the way through the finish to the anchor. For the first moment I felt confident I would send. Looking down I noticed blood on my hands. My skin had torn open in the sub zero conditions. A severe set back, I took nearly a week off - escaped to Madrid to forget about climbing and see something new. 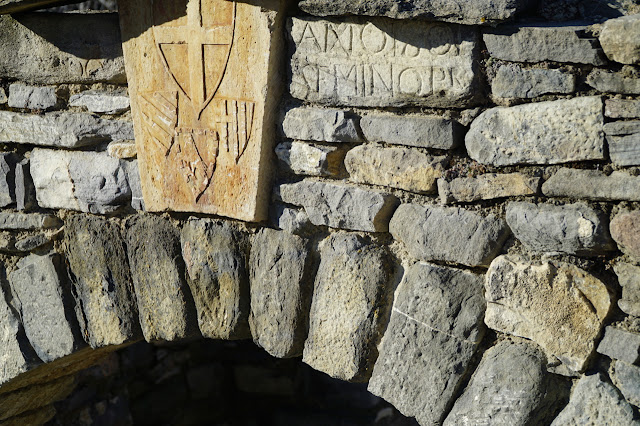 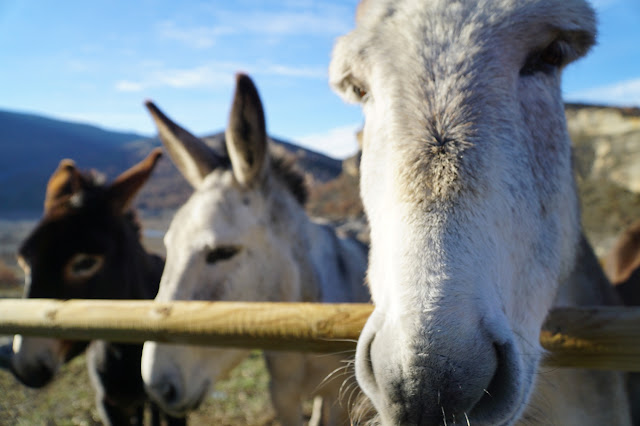 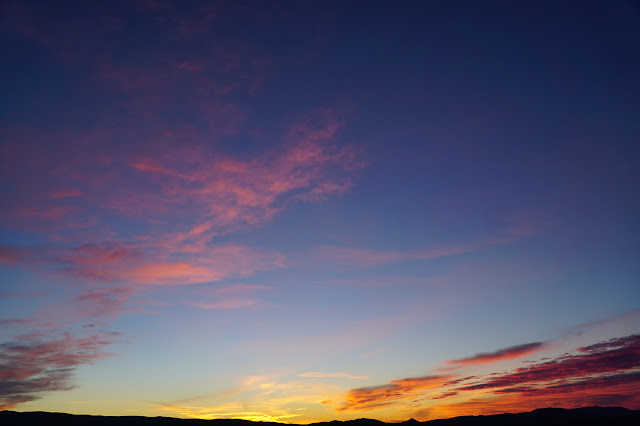 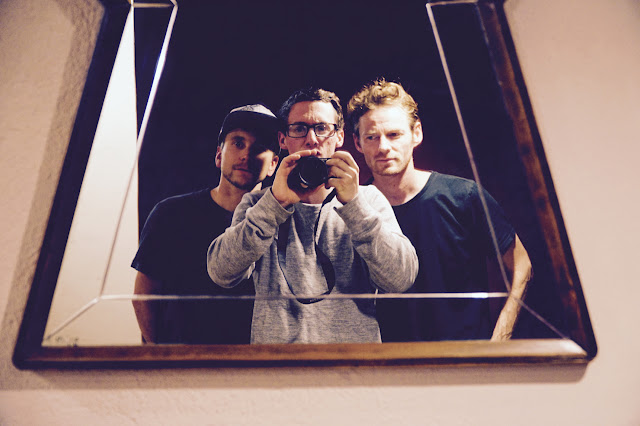 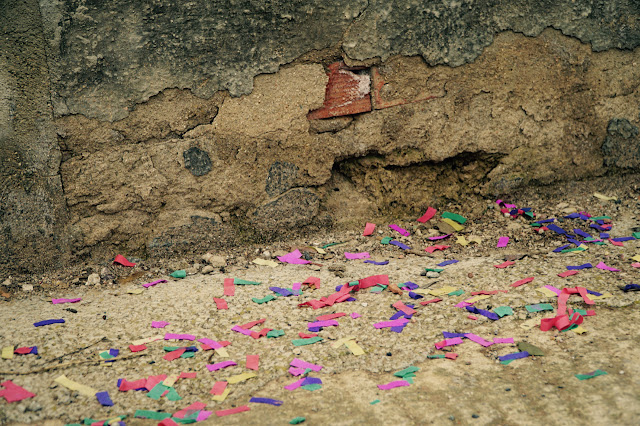 Now I'm back. My ticket is extended, my skin is healed, but it seems my progress could be lost.

It's hard to really communicate here, but this is so much more than a route to me. For years my strength has been patience. My strength has been in the act of hanging on. Not as in hanging on to the wall but hanging on to the process. Like a raging, spinning bull there are so many moments when your body and mind tell you to let go - to end the doubt, the suffering, the ride. I'm hanging on like hell but damn it is taking everything I have. My experience on this route has been deeply emotional like nothing I've ever quite experienced. It has been months and months since I had a win. Perhaps it's because I am truly reaching my limit, if not physically, mentally. No tricks or short cuts or easy outs here... I know that if I want to send this thing I have to walk up the hill and try to the death every day. Anything more than that is unfortunately out of my control.

I really want the lesson to be that I held on through so much doubt and sacrifice to finally, finally meet success in the sweetest, most relieving way, most heart opening way. But I also know that it's just as likely that the lesson could be; sometimes you give every fucking ounce you have and it's still not enough.

Two weeks left here, I accept whatever the outcome is. Venga vichos. 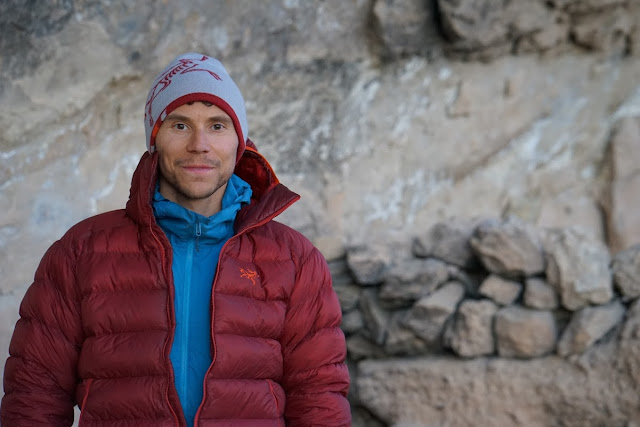 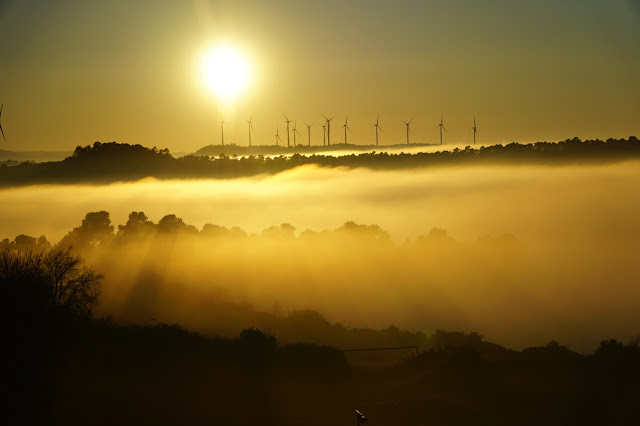