Left Las Vegas. On to the next step. Echoing the spirit of my homeboy Joey Kinder -- I'm always on the move. Packing up, looking ahead, unpacking, moving on, hitting the road, etc. It's like the change of seasons to me now-- right when I've had about enough snow, spring seems to emerge. In this same way, typically by about the time a trip wraps up I'm ready for what's next. I think this is one of the greatest motivating factors in my climbing life. When it's time to move on, I can move on. No matter how crappy the conditions, there's always a crag that's in season, there's always something out there waiting, there's always somewhere or someway to move forward. Having the flexibility and support to move freely like this is really incredible -- and I'm thankful for it nearly everyday. 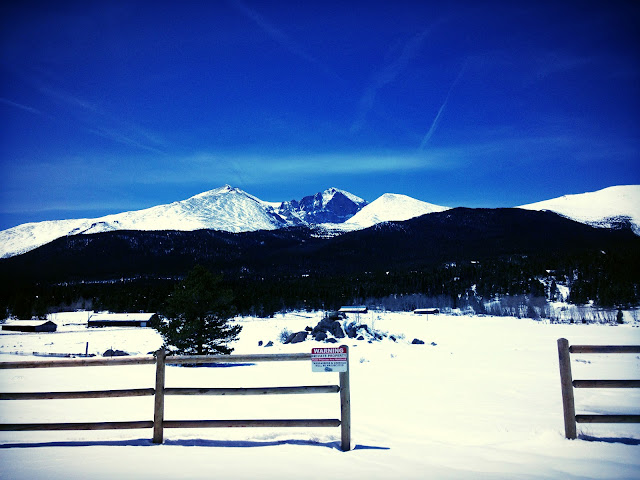 Despite my affinity for change, over the last few years I've developed a special attachment to Las Vegas. If I look back and total up my time spent there, I realize that in a sense Sin City has become my home; I've lived in Vegas substantially more than I've lived anywhere else since 2010. I've made some amazing friends, enjoyed the surplus of wintertime desert sun, climbed on and developed some stunning routes and of course, at times, immersed myself in one of the best nightlife's this planet has to offer. I peered sorrowfully into my rear view as the sight of the Stratosphere escaped my vision... It was an amazing season in Vegas -- one complete with personal growth, good climbing, great people and the seeding grounds for much ambition as I carry on with my climbing life. Onward.

Before I left Vegas I tried to pack it all in, as I usually do. Sometimes the prompt of time running out is all it takes to finally get some things done. Many of the things on my list were social, but climbing was certainly of importance too. I checked out Mt Charleston again - a super classic zone that I had spent very little time at. Usually the season is just starting up there by the time I'm leaving the area. I really like the hang up there, and it really is the Vegas area's saving grace from an otherwise horrendous summer. At over 8,000 feet, the climbing, hiking, running up at Charleston is radically cool even when the Valley below is sweltering. 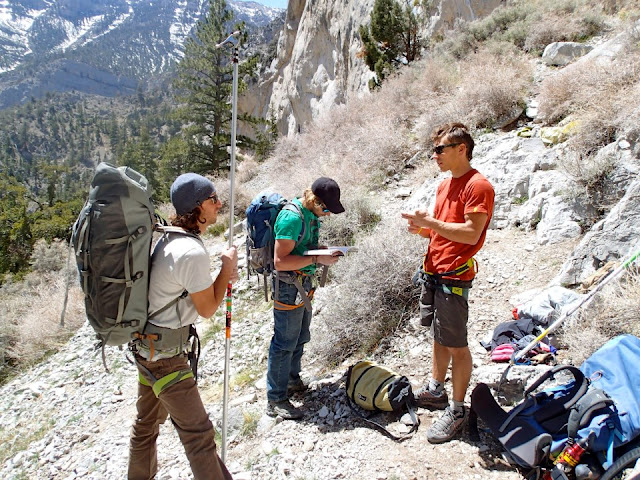 Charleston is super old school and burly. I would venture to say that the grades and style here feels harder than Smith or even the VRG. Obviously it's very different but, regardless, it's not a vacation grade zone and as I remembered from last year - you've got to battle for any grade. Heading up there with this in mind I was planning to play around and climb on some 14a's or 13d's in an effort to hopefully have some last minute success before leaving town, but I couldn't keep myself from trying 'Hasta La Vista' - an old school test-piece that, despite it's fame, had still only seen a handful of ascents over the 16 years of it's existence. During the 90's this pitch, which was prepared by Tony Yaniro and freed by non other than Chris Sharma himself, was one of the hardest pitches in the country. Along with 'Necessary Evil', 'Just Do It' and 'Super Tweak' this pitch was one of the baddest at the time. It has been on the life list for some time. 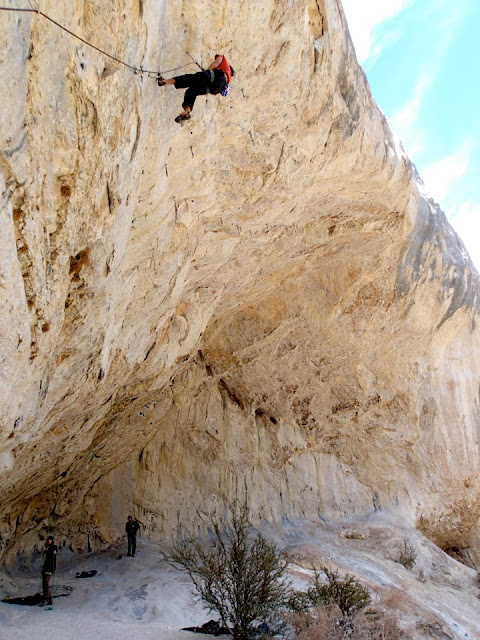 Very much to my surprise, it came together really well, and by my 2nd day on the route I was giving it redpoint attempts. The route opens with some strange 5.13 climbing on (you guessed it) pockets - the same beginning as the classic and super hard 14a, 'Closing Down' - from here you do a straight rightwards traverse through awful feet and interesting movement to a few decent holds but downright horrible foot options. Apparently this is the 'rest' but I was never able to fit in here well enough to chill. I stopped briefly, chalked up and exhaled before entering the crux - a long move out of an awkward undercling to a mono stack, then a jump pounce move to another mono stack, before tossing your feet on and powering up to the first anchor - 'Hasta Manana' - which is certainly super hard 8c in and of itself. From here, with only a piss rest, you finish on the extension, culminating with a hard dynamic move off of a crimp to a flat finishing hold. I imagined falling from here repeatedly on link (as I'd heard many have) but thankfully on my fifth try I nailed the crux, and carried on to the top. This was a special send for me, both because I had been seemingly striking out over and over this year but also because this route is historically very significant and that kinda thing is really inspiring to me. I imagined a scrawny, 17 year old Sharma clipping the chains on this beast, and then 3 years later when the incredible Liv Sansoz snagged the (still) only lady ascent of Hasta - which was certainly one of the hardest female ascents ever at the time. As burlmaster Ethan Pringle suggested last year with his repeat, it's hard for me to imagine calling this rig 14b, and while it may not be the hardest 14c in my opinion, I certainly think it warrants the grade. But then again, given how incredibly hard some of the 12b's and c's are at Charleston... maybe this thing is 14a? ha!


I tried the neighboring 'Facile' 14b before taking off but didn't manage to get it done before my departure. Next year.. 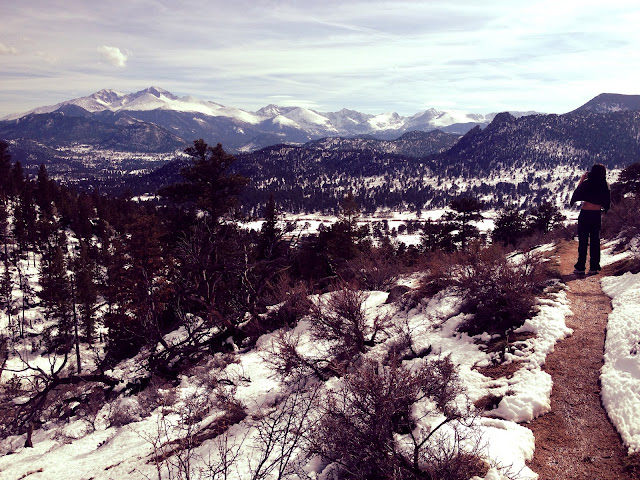 Now, for the meantime, it's all Colorado again. I love it here. I'll do some training, some bitchin runs, see all these rad people around here and then soon enough I'll be off -- onto Wyoming living for much of the summer. So many things coming up, so much to do! so damn busy! life is good.