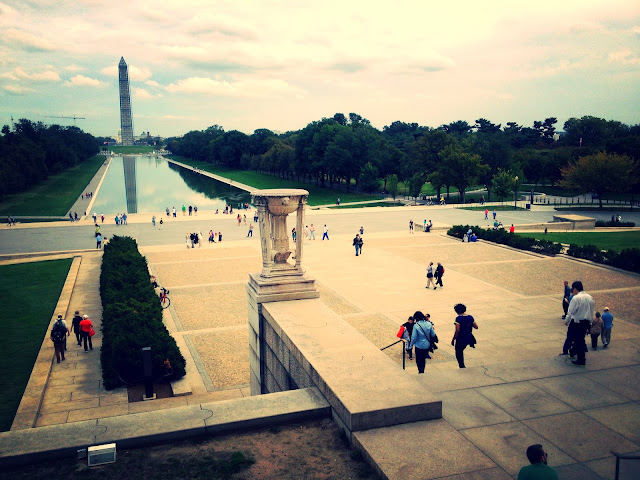 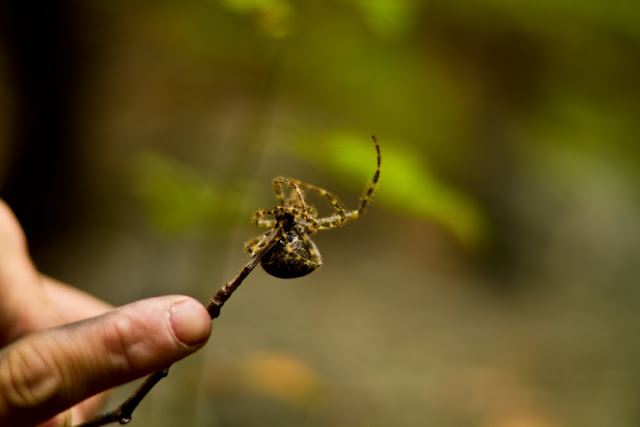 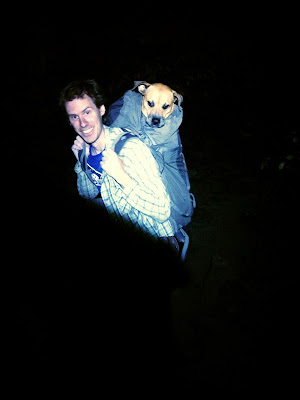 I've never thrived from the pressure scenario one is likely to find in a comp setting, but sometimes a little environmental or circumstantial pressure has helped me put down projects. There are so many variables in climbing outdoors that it sometimes amazes me that they do occasionally line up. Especially when you're traveling alone, and decisions are made on the fly. Uncertainly is definitely incredible, thrilling and in a big way I search for it - but it can also make for some unanticipated stress.

Last week when I decided to quickly swing through Logan I felt the pressure. I had my beta for Super Tweak mostly honed in, but I was looking ahead at the weather and it was clear that Thursday was the beginning to a pretty substantial storm. Last Monday night inner dialogue - 'should I go 5th day on tomorrow after the Idaho Mountain Fest and two sessions on Super Tweak? or should I rest and then give it a hail mary burn on Wednesday before the storm hits?' Secondly, I had a for sure partner for Tuesday but Wednesday Pawel had to bail by 3 at the very latest - giving me 2? hours of shade? I chose to rest, and thankfully I felt recovered and ready to send on Wednesday morning. Okay. It was overcast too so I got lucky with early shade. The finishing crux of Super Tweak was giving me some trouble. I had climbed up to the last big move on Monday from the ground, but warming up on Wednesday I couldn't even seem to stick the upper crux in isolation. Shit.

I threw myself at the upper section, trying out various methods. 'Who's bleeding anyways?' - 'oh, I am'. I ripped a sizable flapper messing with sharp holds trying to find a way. In the background the storm was brewing. I didn't have a few more days to waste - I needed to leave today - send or no send. So here I was bleeding, not confident in my beta with only a few hours before I needed to hit the road. When would I ever be back in Logan for good temps? Damnit. Pressure. But somehow it worked out. I tried hard, blood oozing through my tape, feet cutting as I pulled off the make-shift beta for the upper crux.

It's not as though Super Tweak is the hardest, or the raddest, or the most beautiful (okay, I'll stop here) route I've ever done, but it has significant historical meaning, and really it was the process - the stress - the desire - that made it so relieving to send. I was very, very stoked. Thanks for an incredible addition Boone! and thanks for the awesome Logan tour Pawel..

I finished the day with a flash of SlugFest .13d and another random .13a link up that I've forgotten the name of. That night I made it to Colorado and began planning for the next trip...