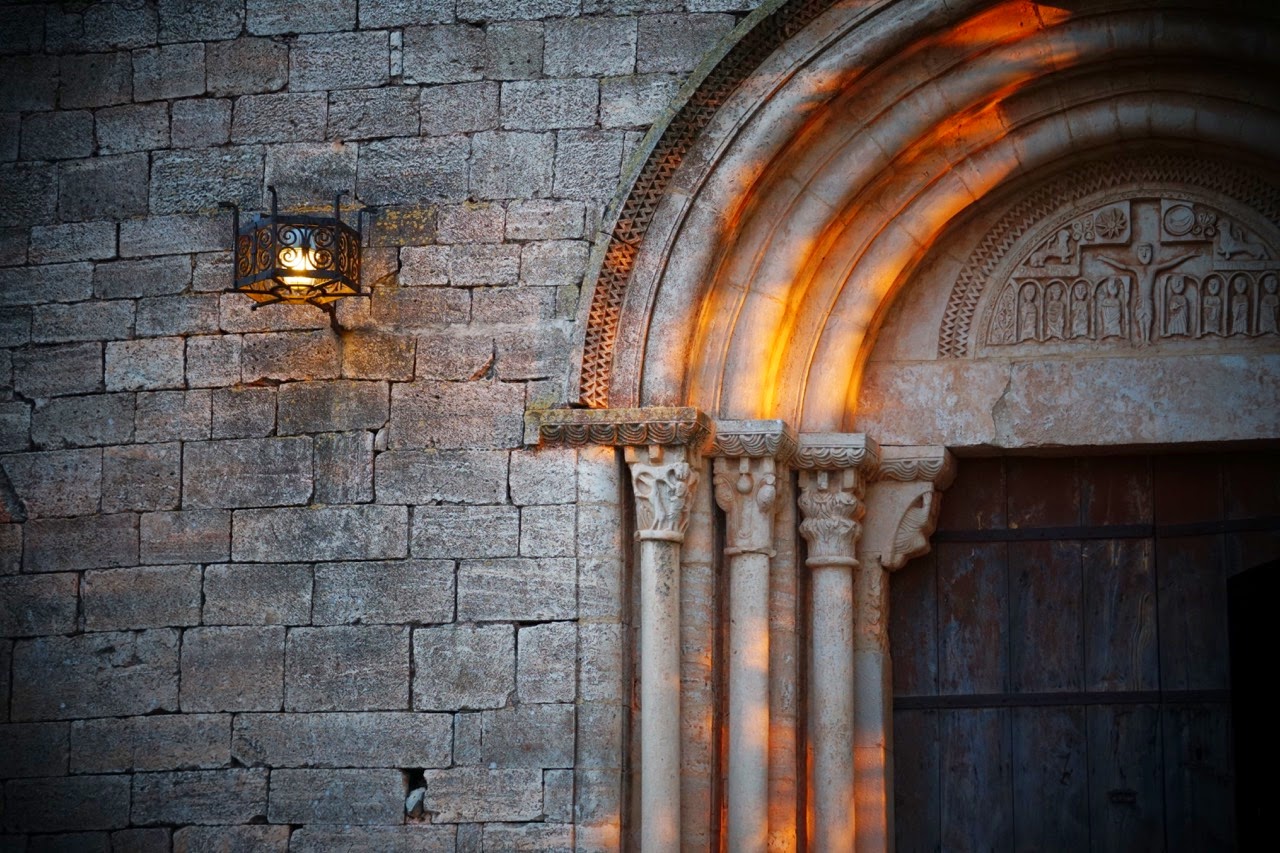 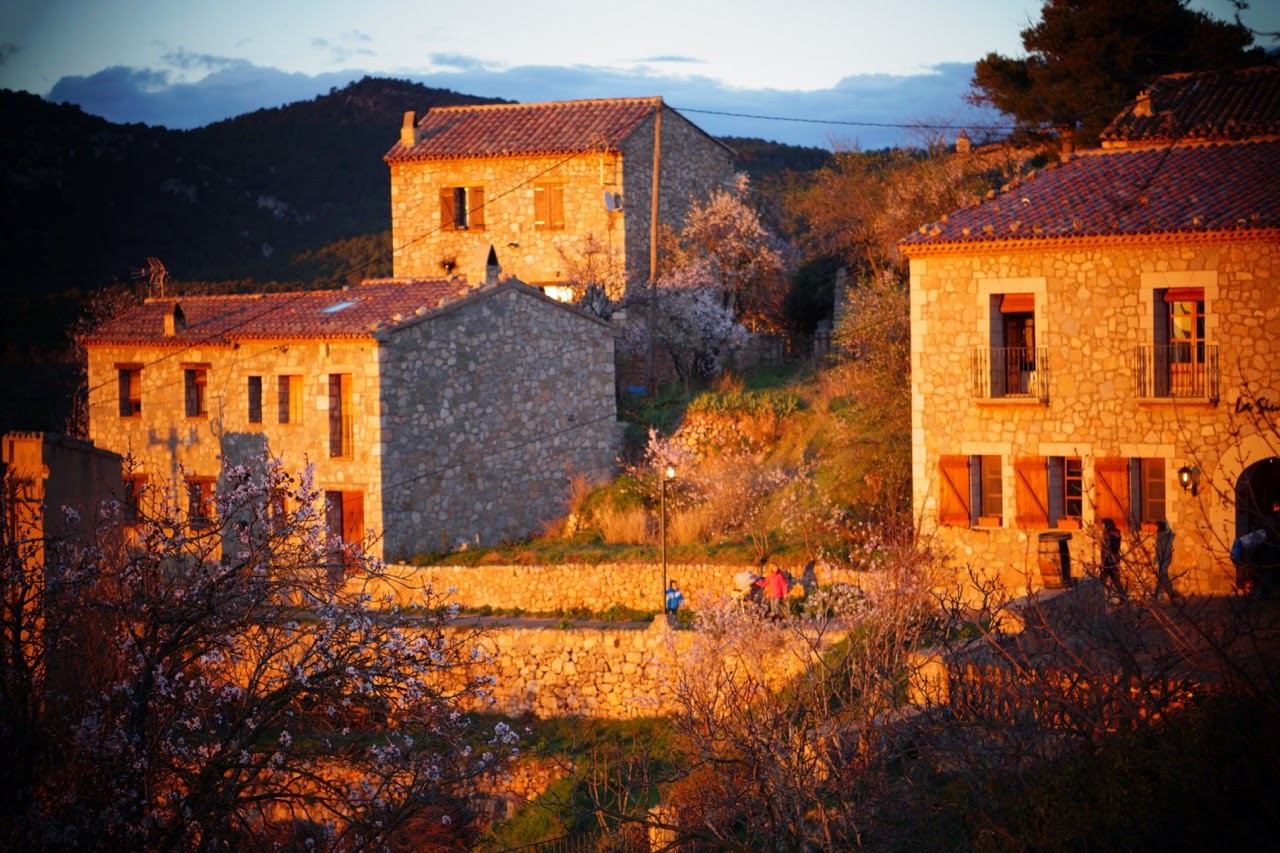 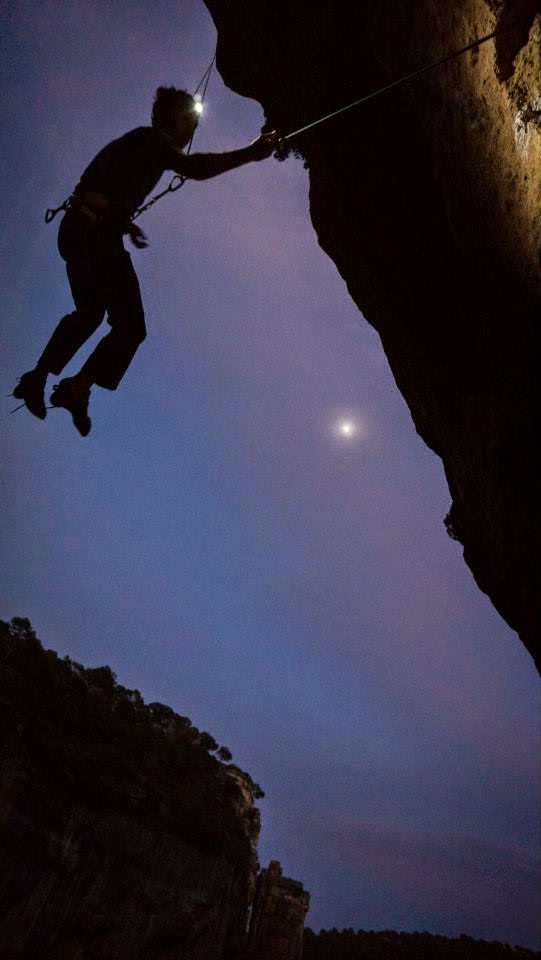 Landed in Spain. A week later I'm feeling pretty settled in. Jet lag is done. I'm learning my way around the little town of Cornudella de Montsant. I'm picking up a few more phrases, getting to know the crowd of climbers who are here, sussing where to shop and where to park and go on walks and whatnot. It's nice here. The vibe is rural, tranquilo and very climbing focused. 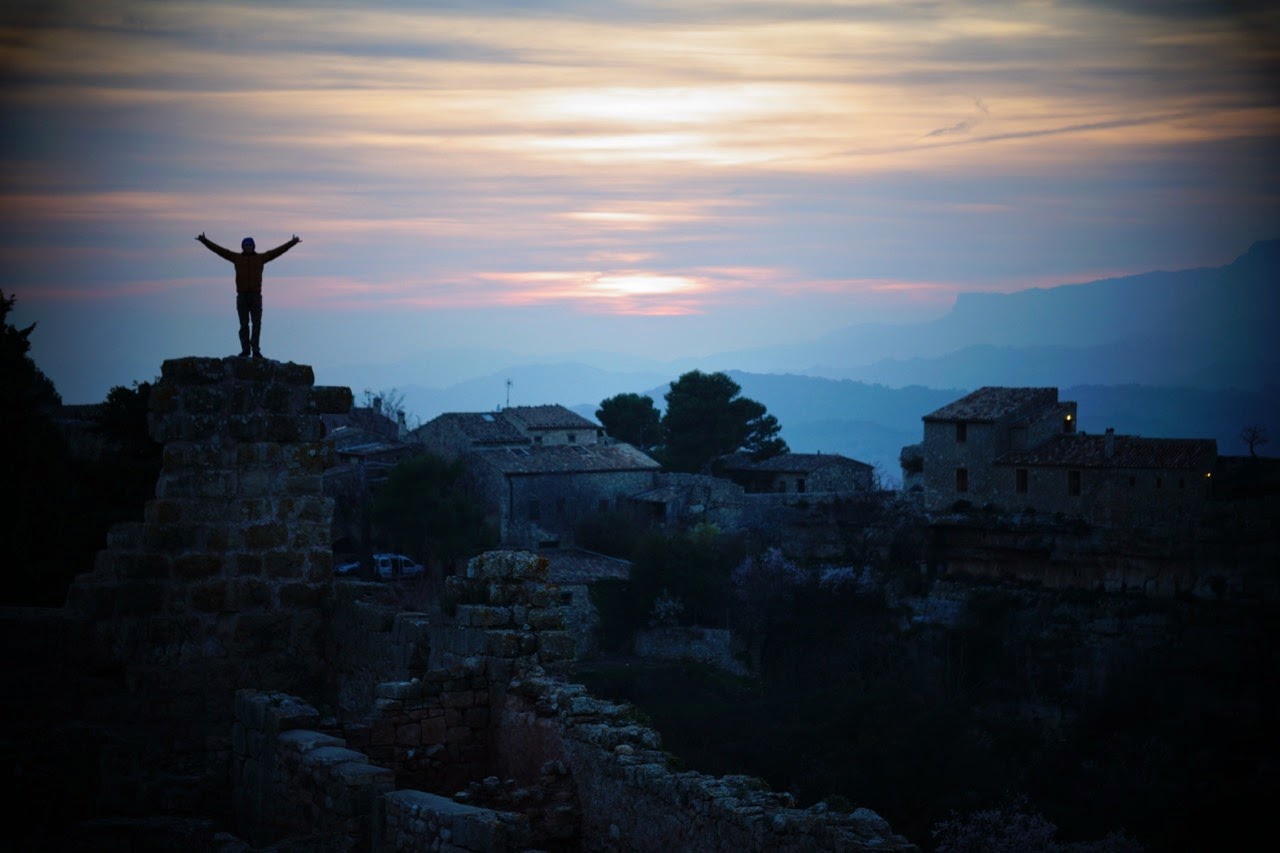 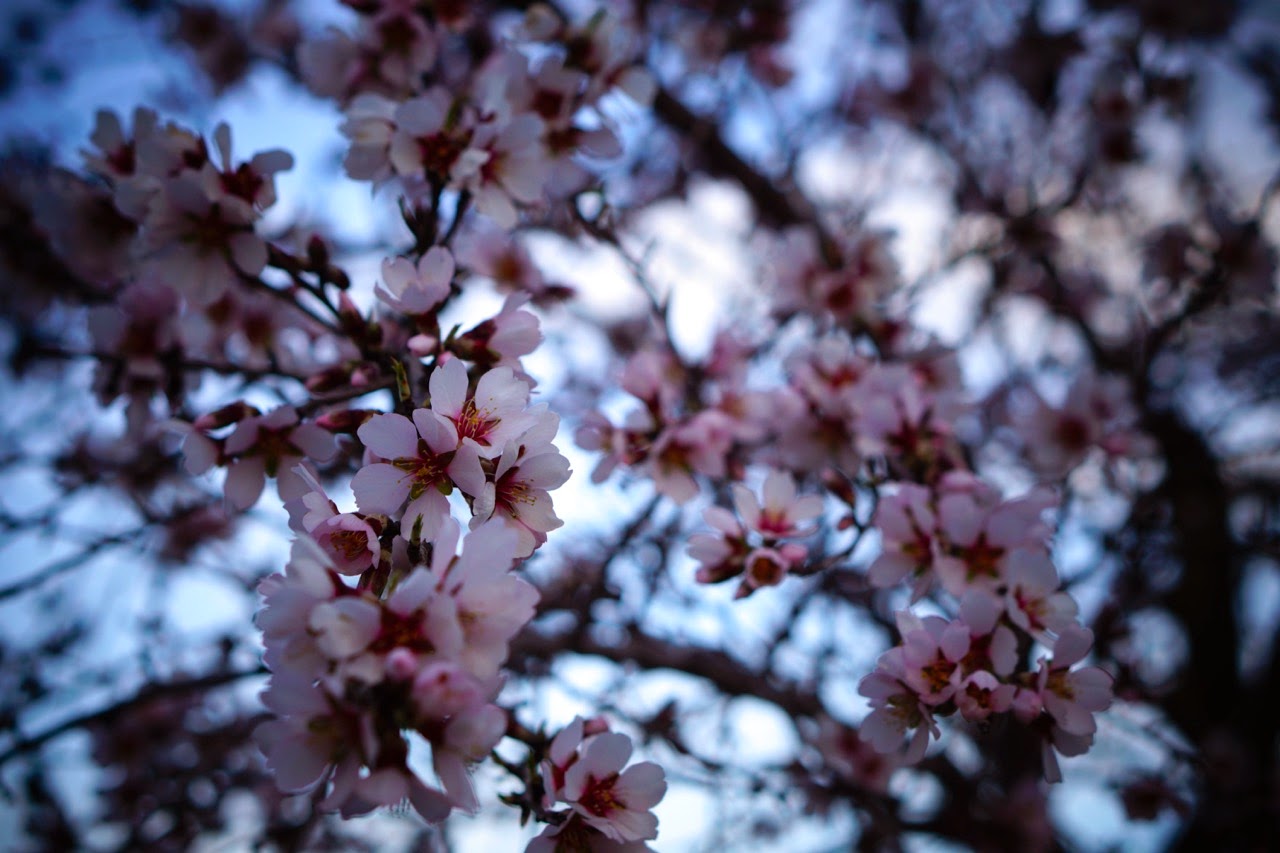 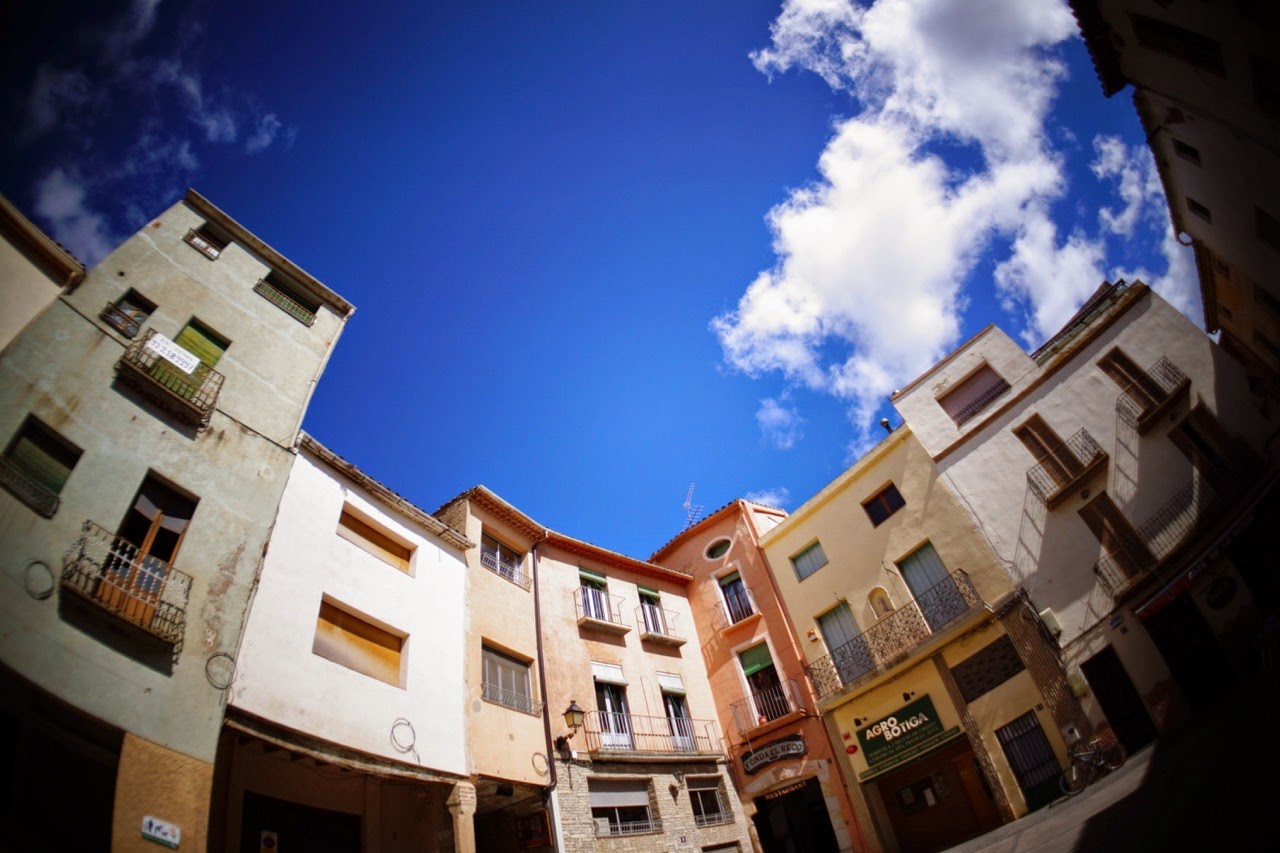 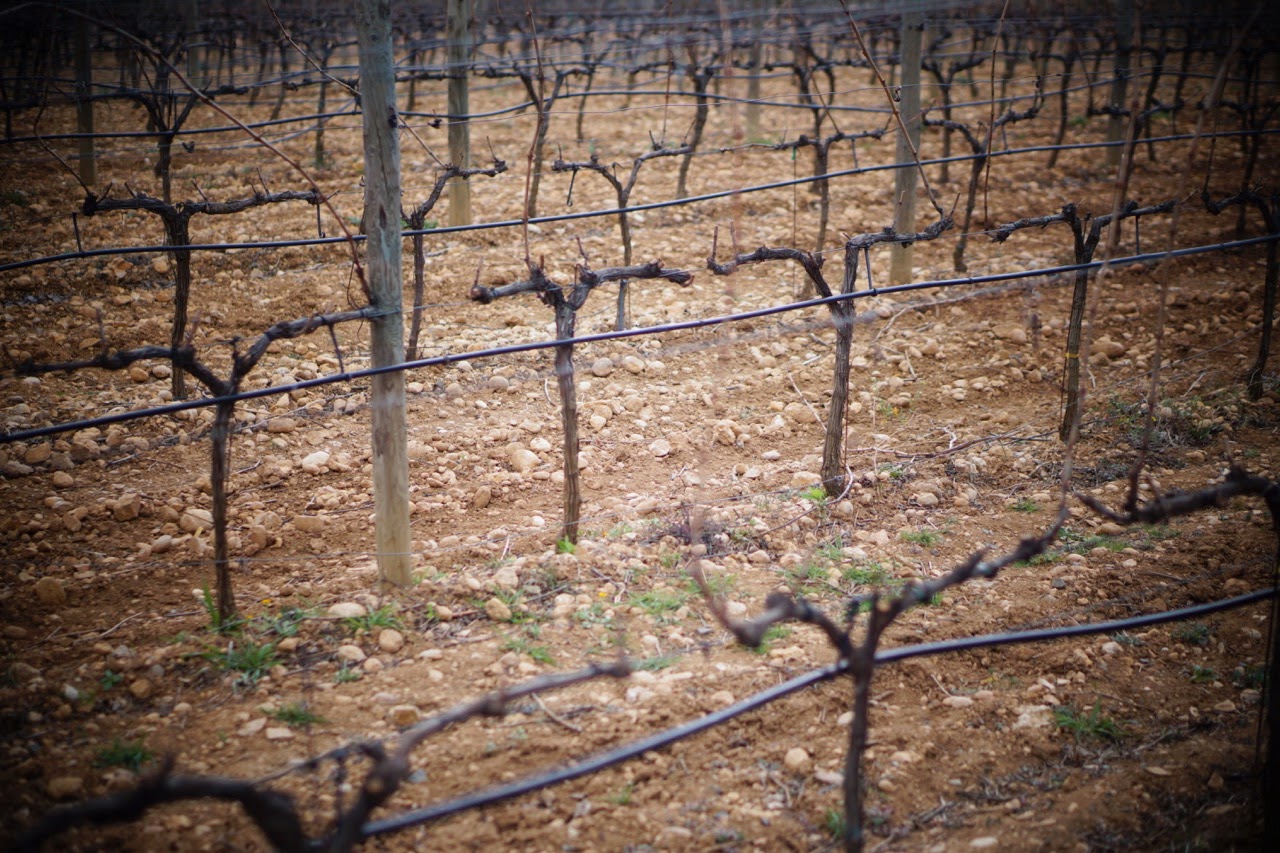 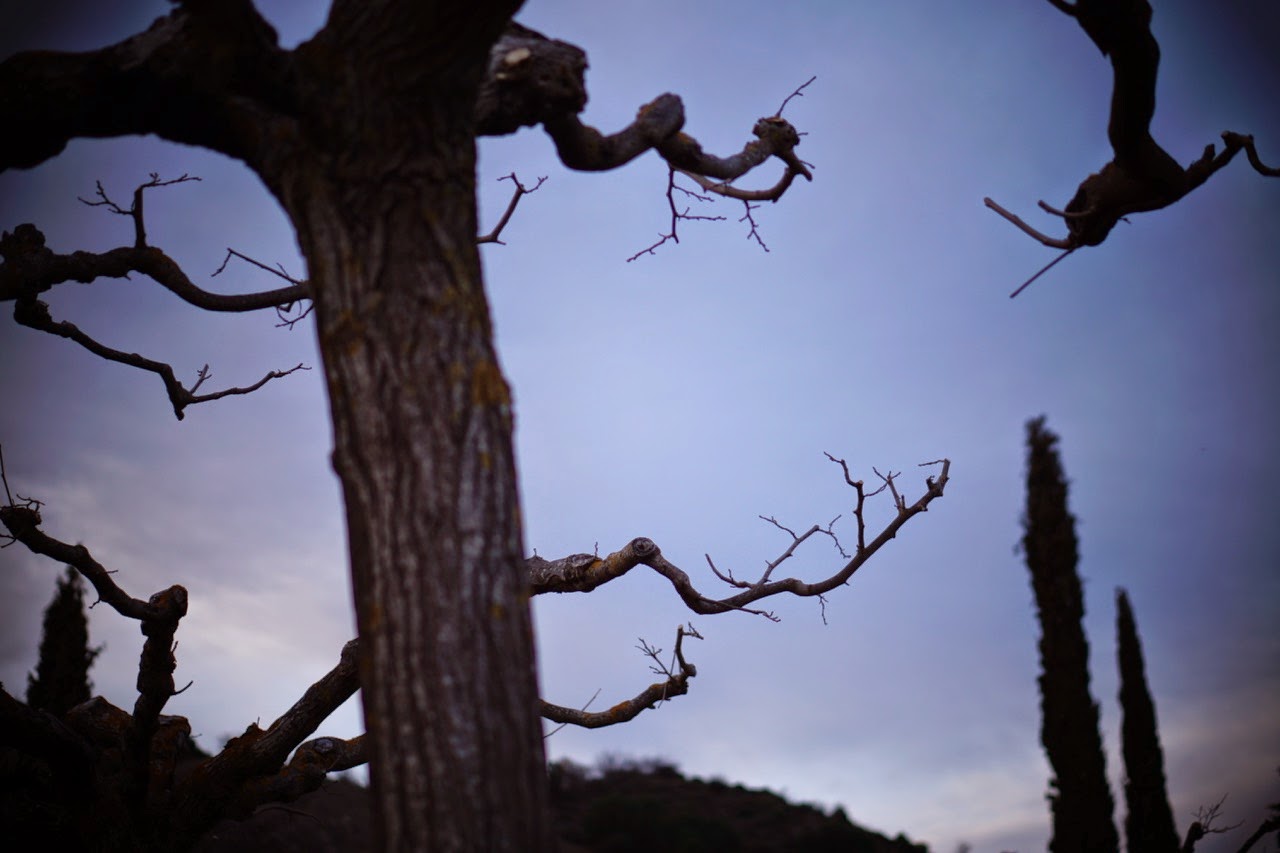 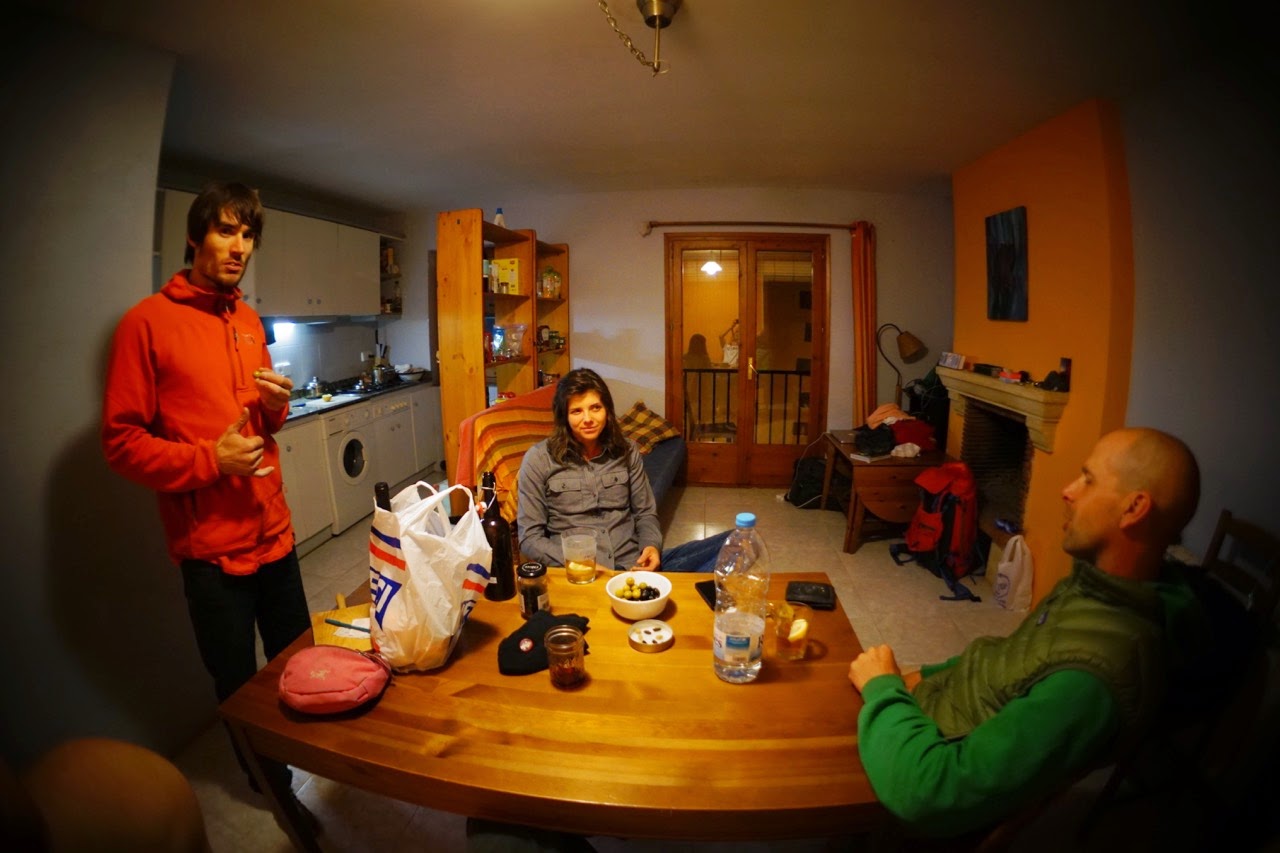 Most people are projecting. Seems like the thing to do here - to pick something burly and beat your head against the wall repeatedly. It's perfect company for me. This is why I came here, to Spain, to Siurana.

Siurana is beautiful. Only a 45 minute drive from the Mediterranean but it's very mountainous. The crag itself is colorful and varied. There are short and steep sectors, there are tall and vertical ones. One characteristic that seems to be consistent throughout is crimps. Crimps and pockets. The style reminds me of... Smith Rock meets Cathedral / Wailing Wall, Utah. It's not so foreign - it's a similar style that I've climbed on many times. People really love the climbing here, there is a strong contingent of stoked travelers and locals alike. Weekends are busy. 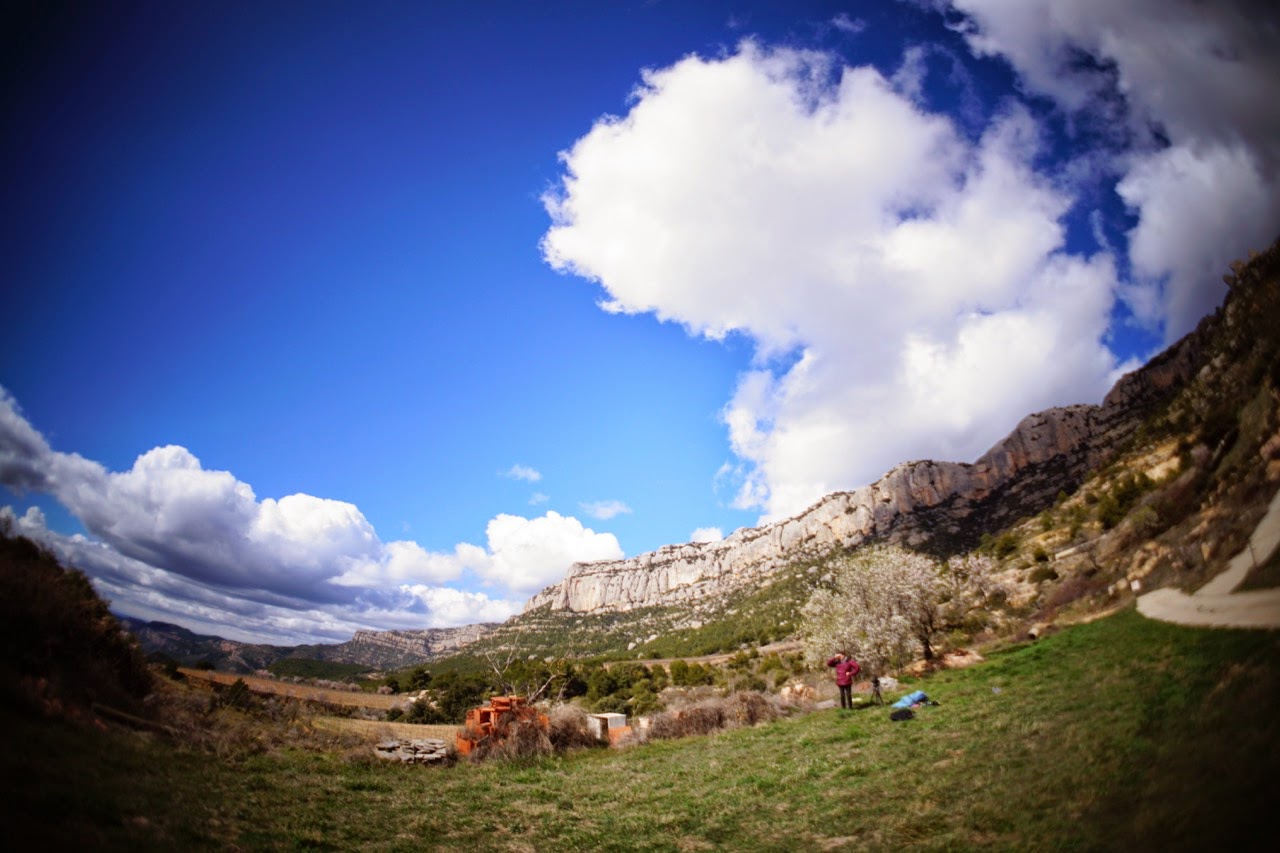 I came to Siurana specifically because I want to try and do La Rambla 9a+. It's a hard route, in a tough area. It's tall and involved and old school. It's awesome. 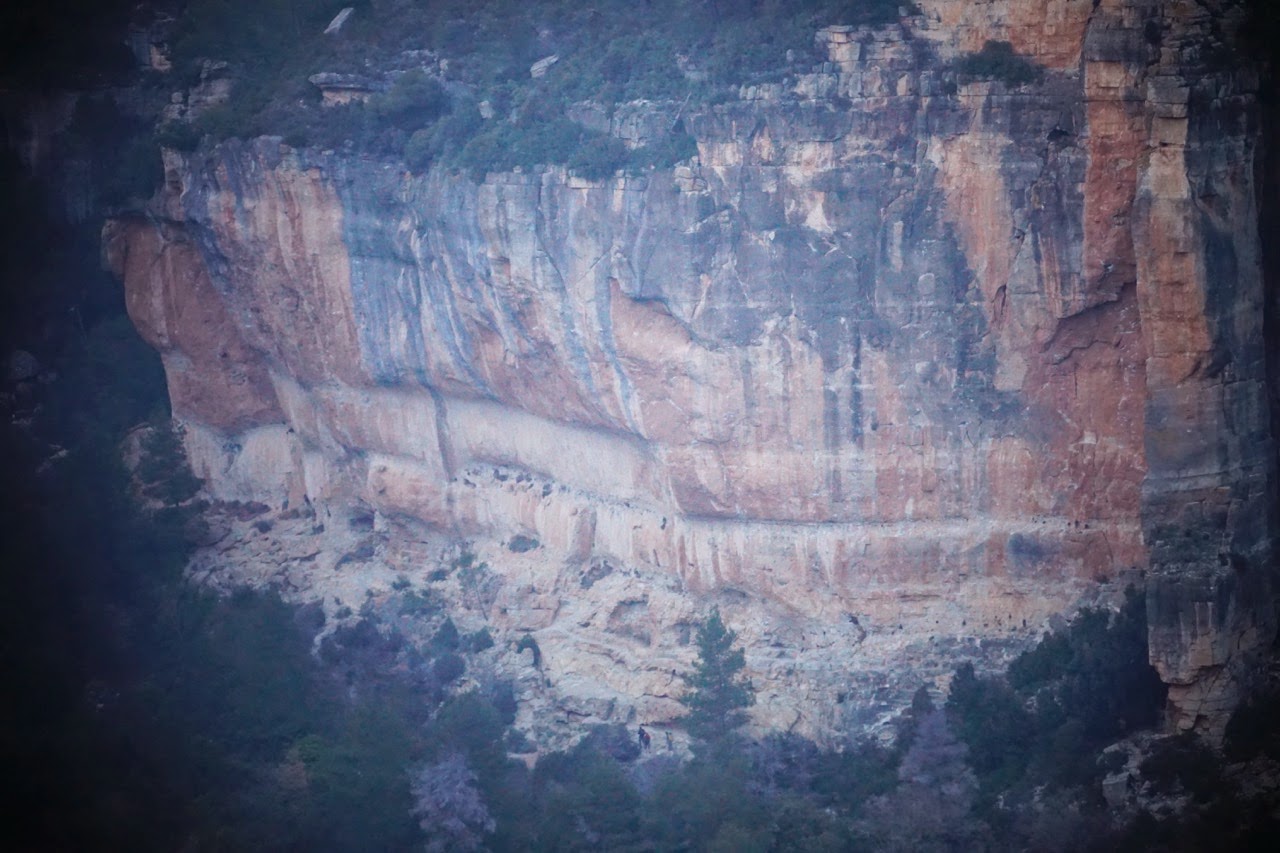 So far I've climbed 5 days and have been making steady progress. On my third day of tries I linked from the ground into the final boulder problem crux. On the fourth day I did the route with one fall. Yesterday (day five) I refined random beta and made some important links through and into the crux. It's coming along. 'Poco a poco', a local said to me a few days ago - this will become my mantra.. ('little by little'). 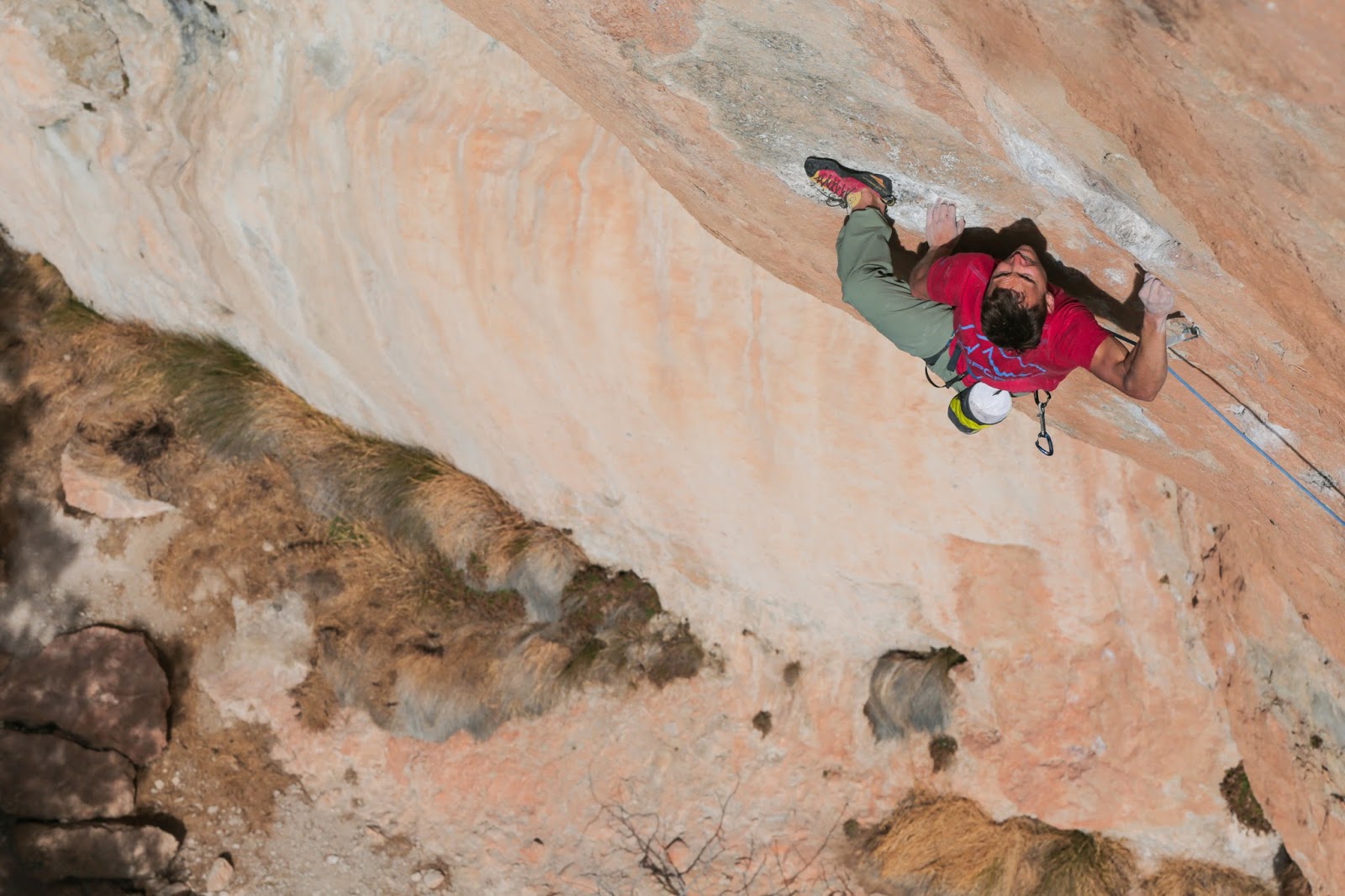 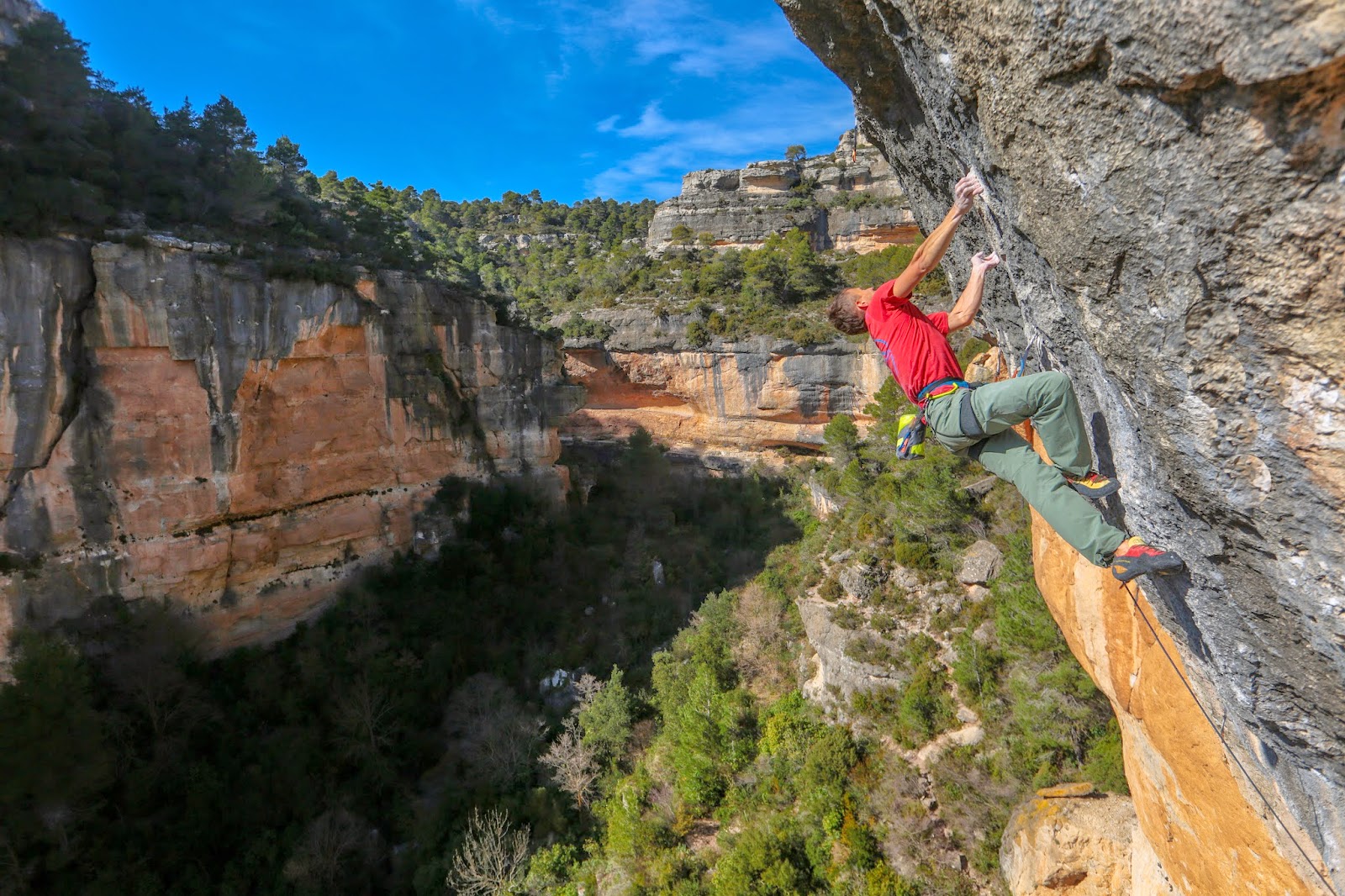 I'm remembering patience. I'm remembering determination and stoke but also doubt and anxiety. Trying hard routes is hard on your body but also your mind. It's a game I've played so so many times in the past but even still I'm learning and applying new methods. It's exciting, and I'm stoked. I think I can climb this route, but whether or not I actually will is only partly in my control. Wish me luck!


Photos to the left are from homegirl Colette McInerney. We are piecing together a video short for EpicTV -- details to follow!