I did a three part series of informational type videos with Epic TV on a rainy day here in Switzerland a few weeks back. Each one includes a nice little 'task' they spontaneously asked me to preform, mostly with the intensions of embarrassing me - which obviously resulted in some humor. Hope you Enjoy! 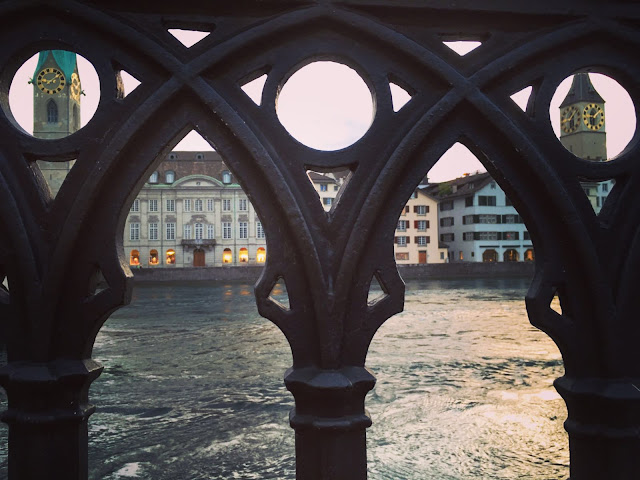 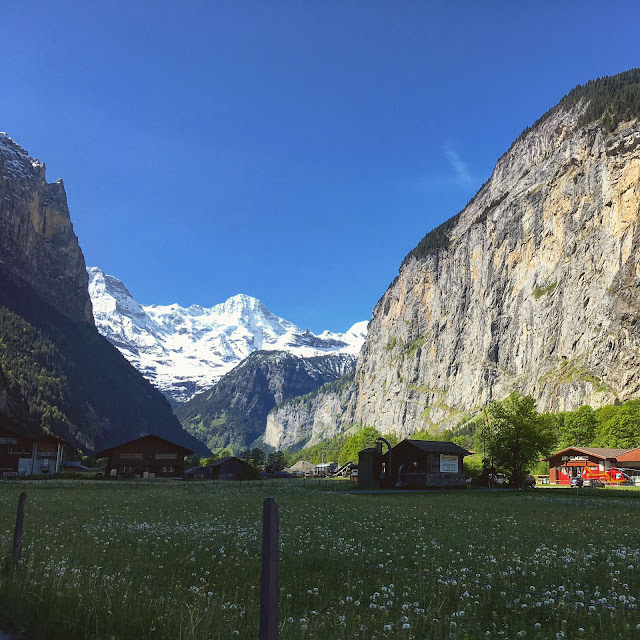 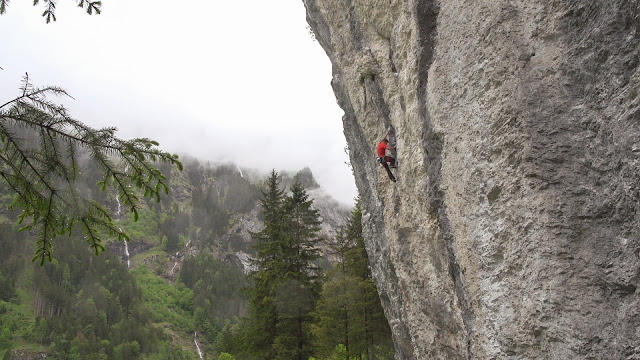 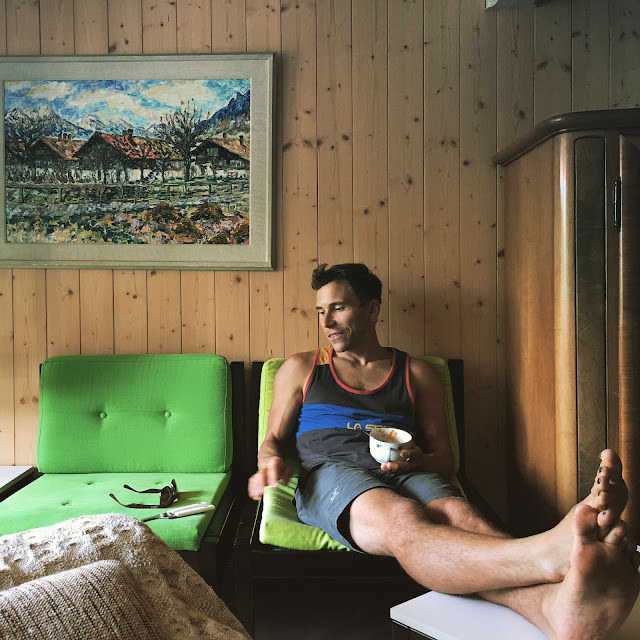 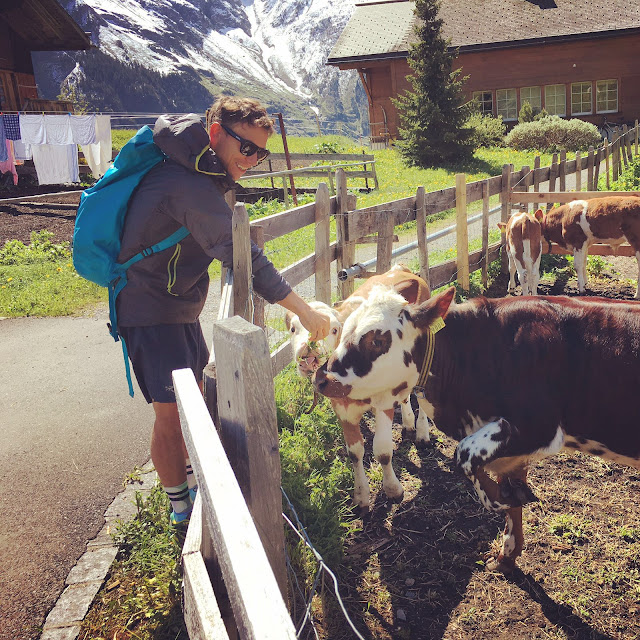 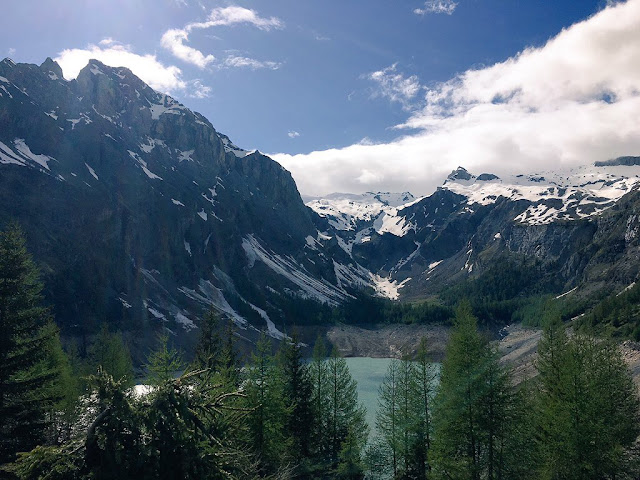 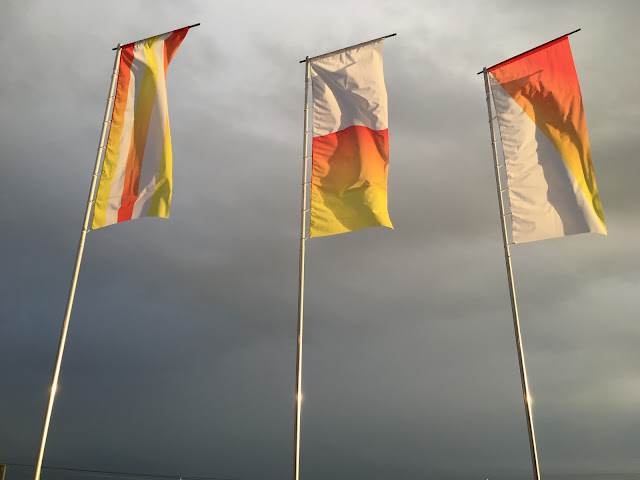