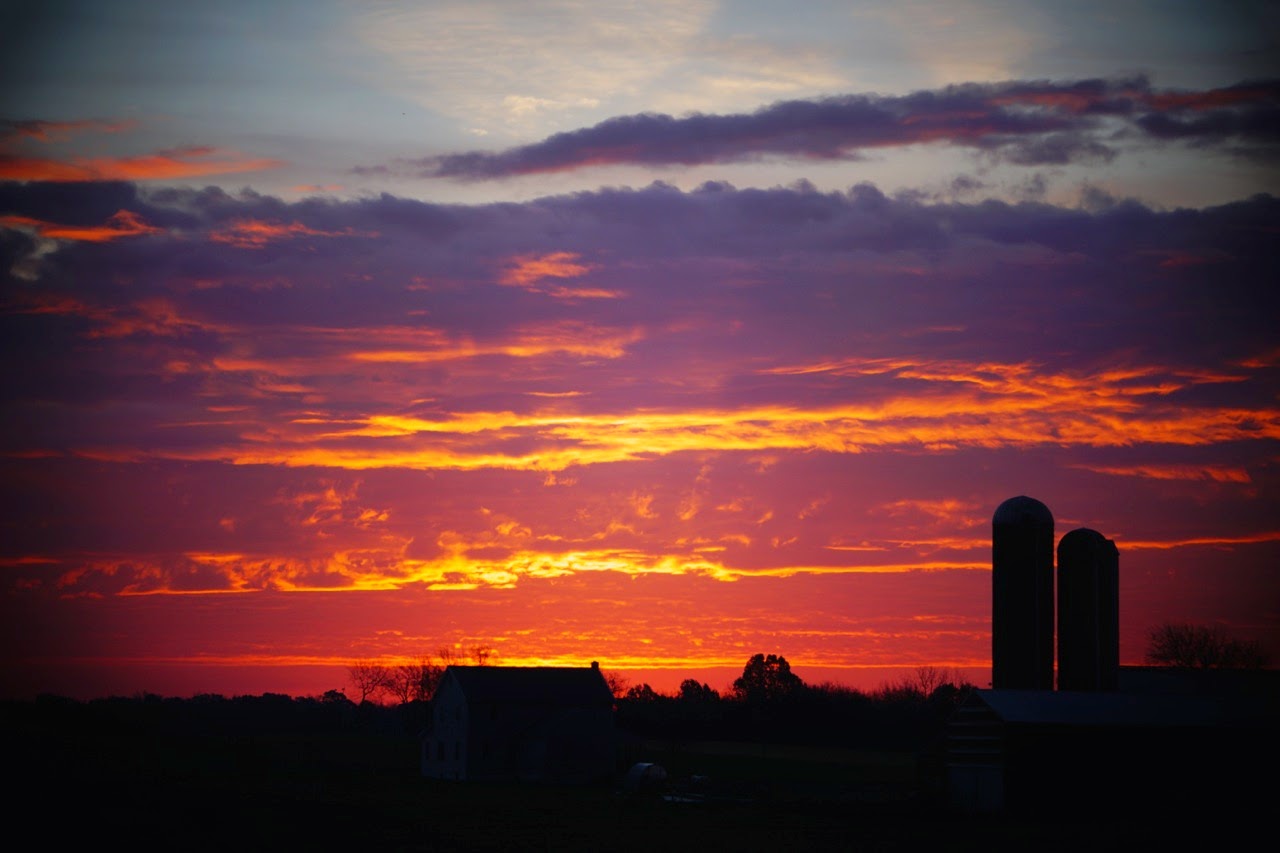 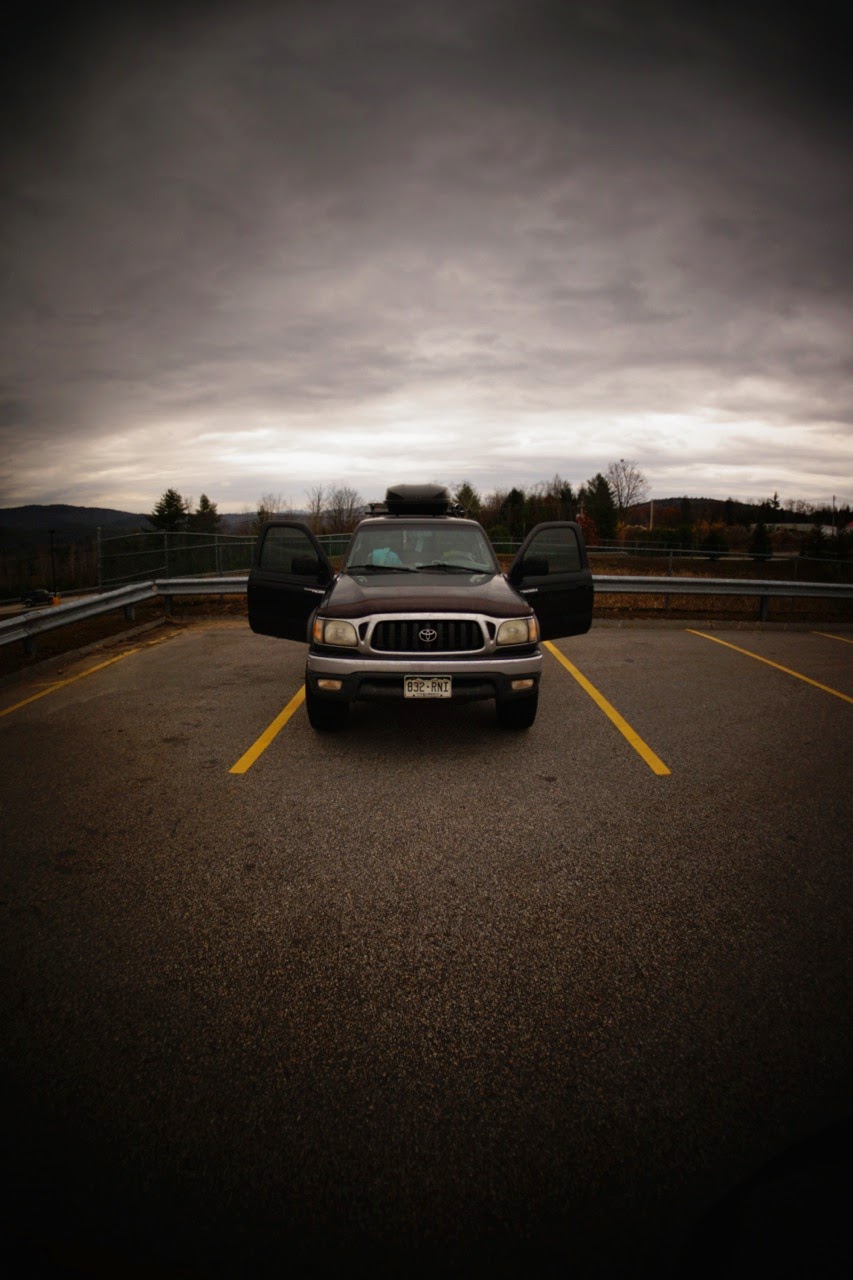 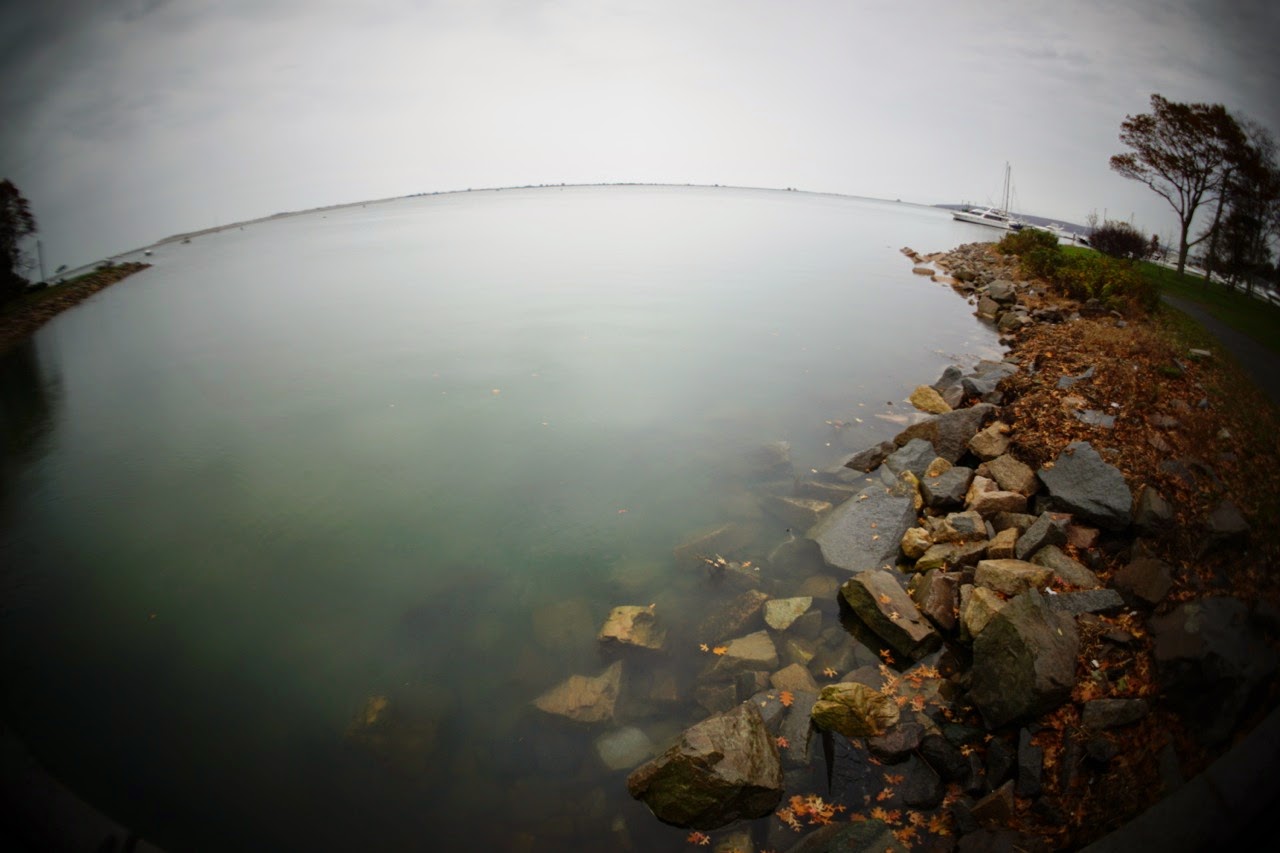 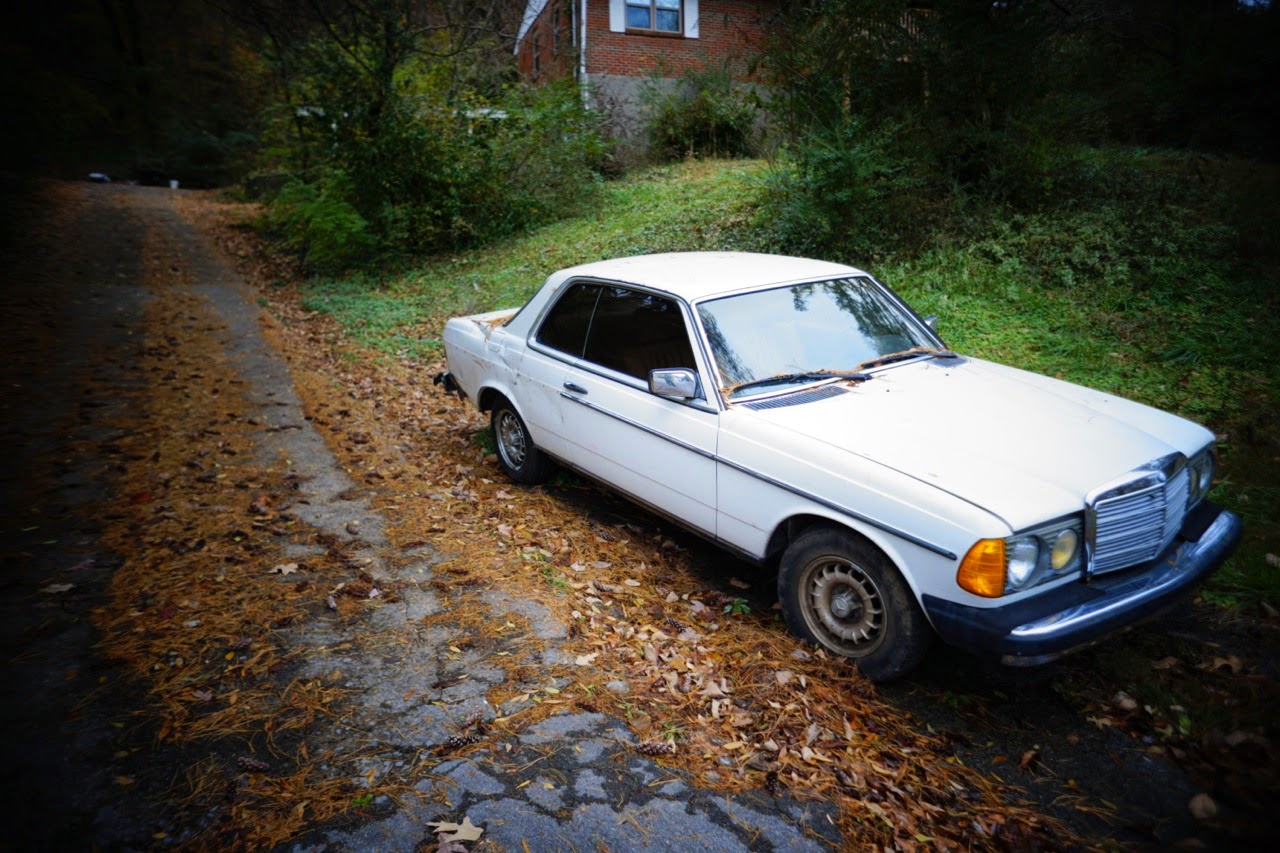 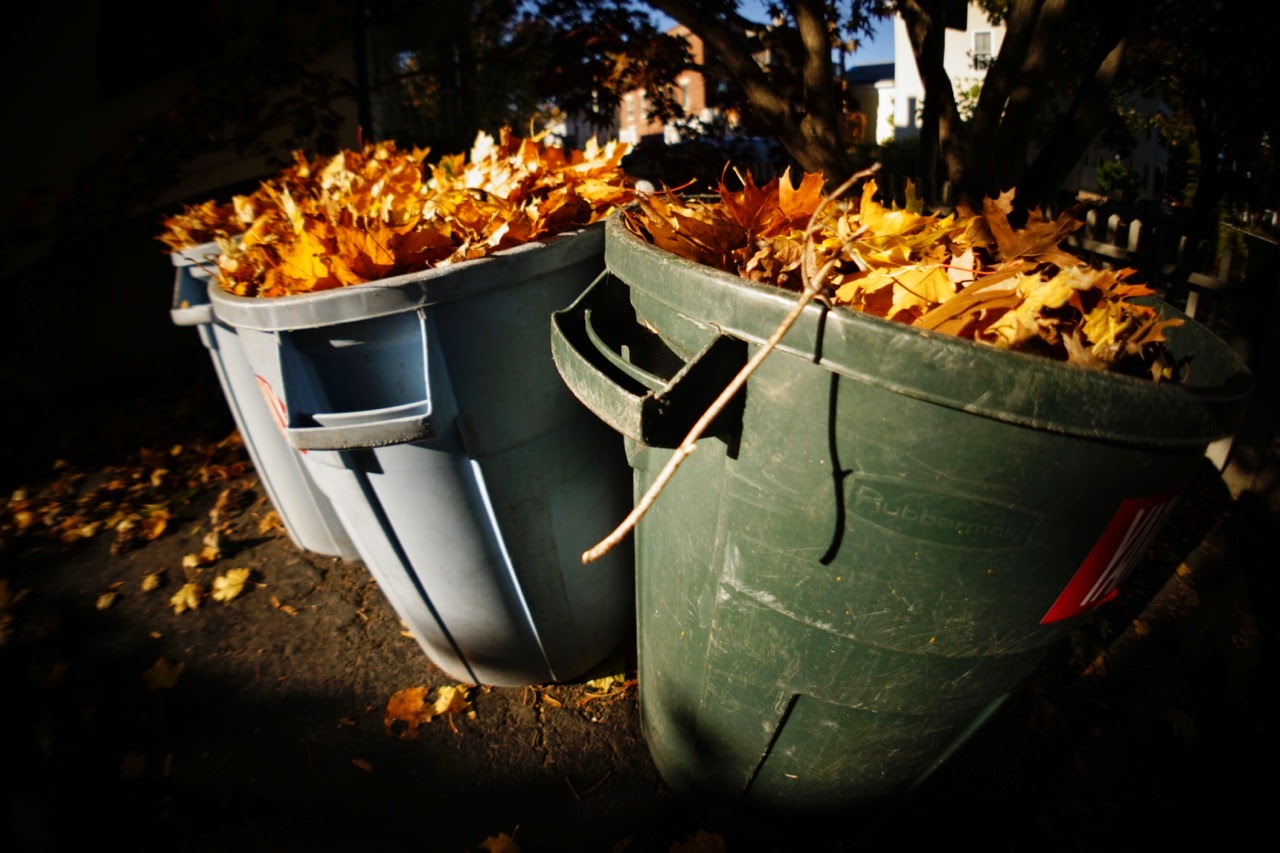 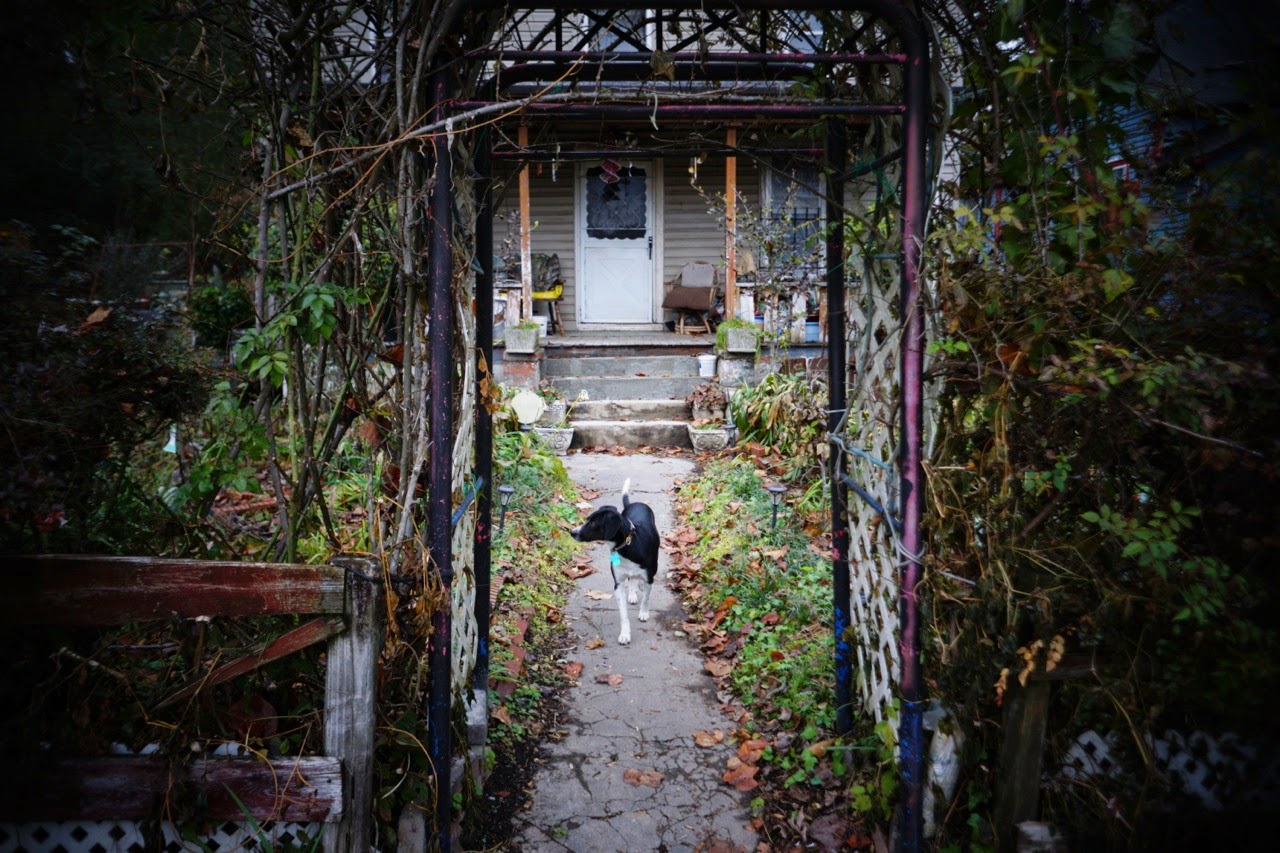 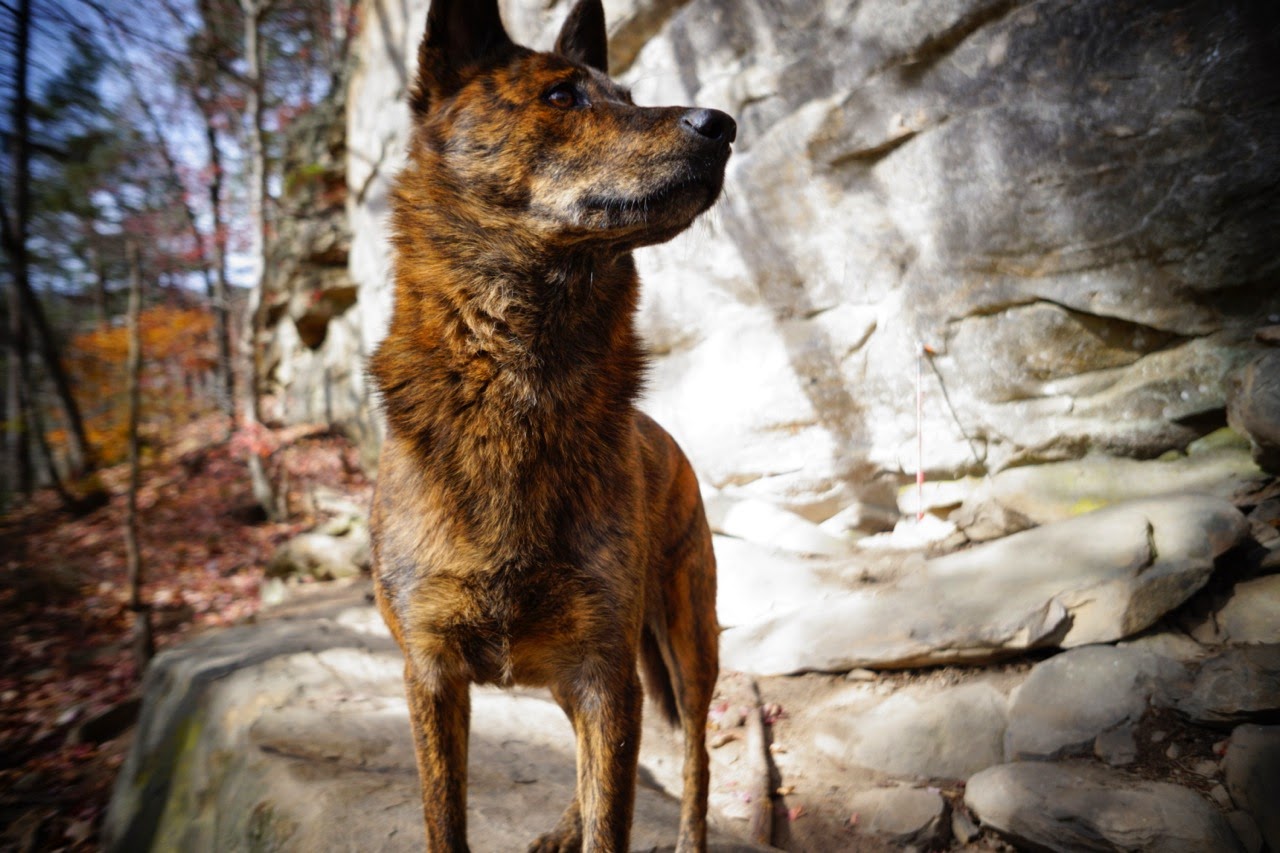 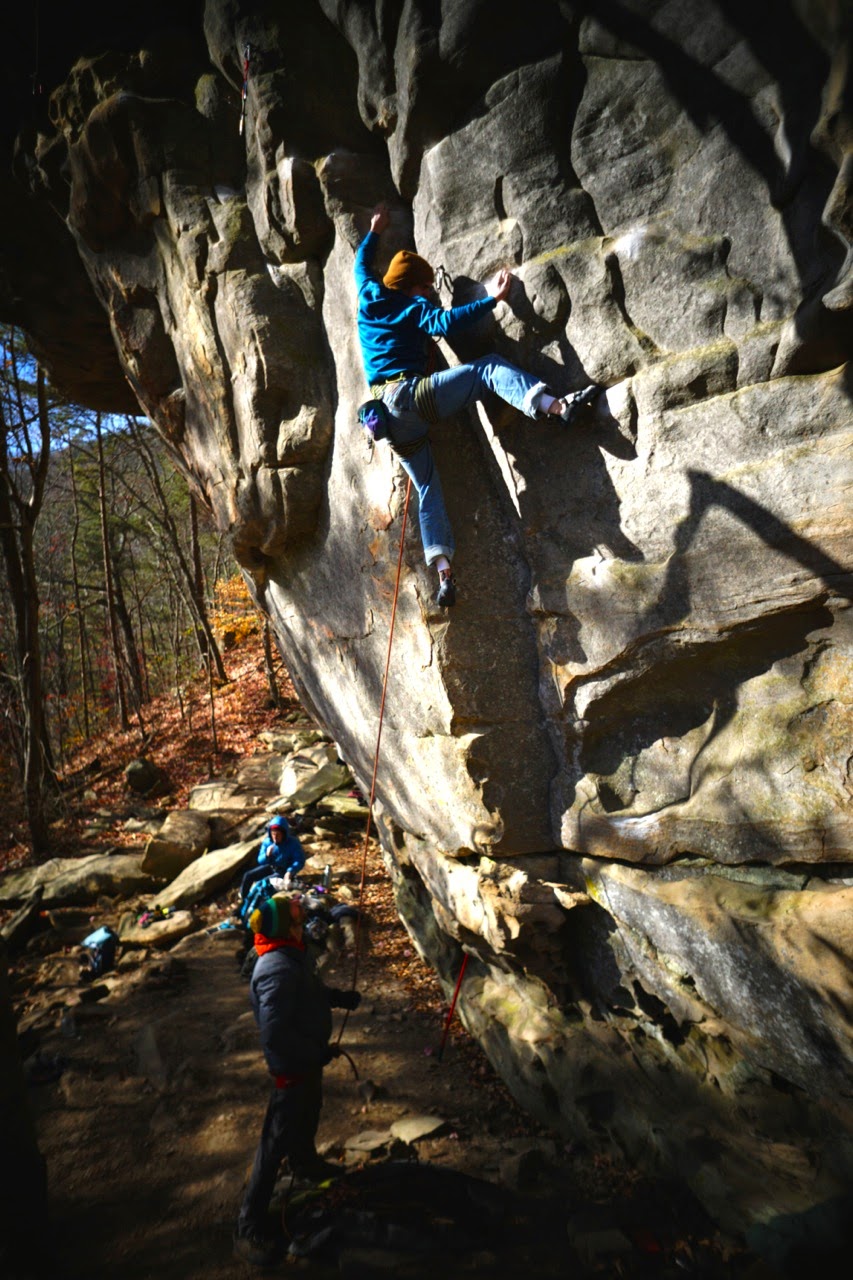 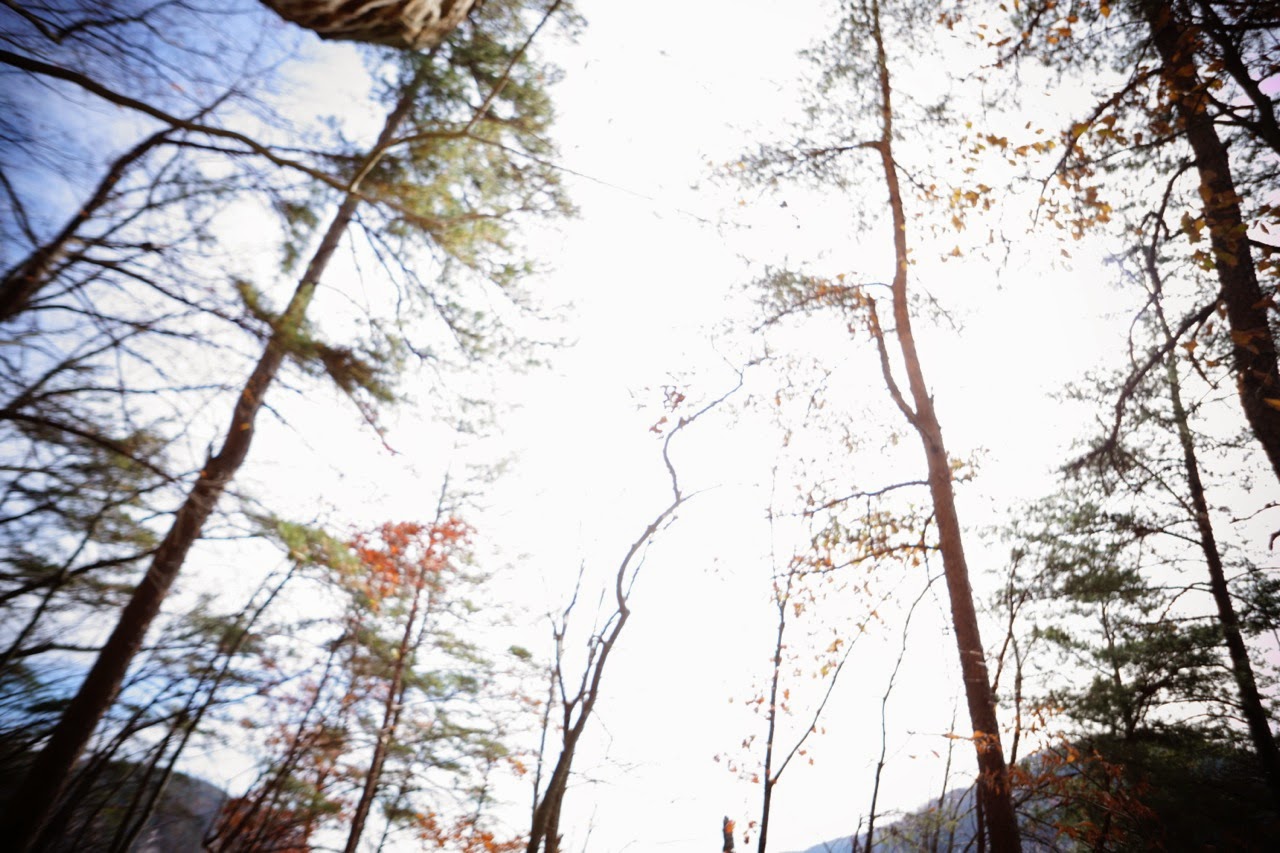 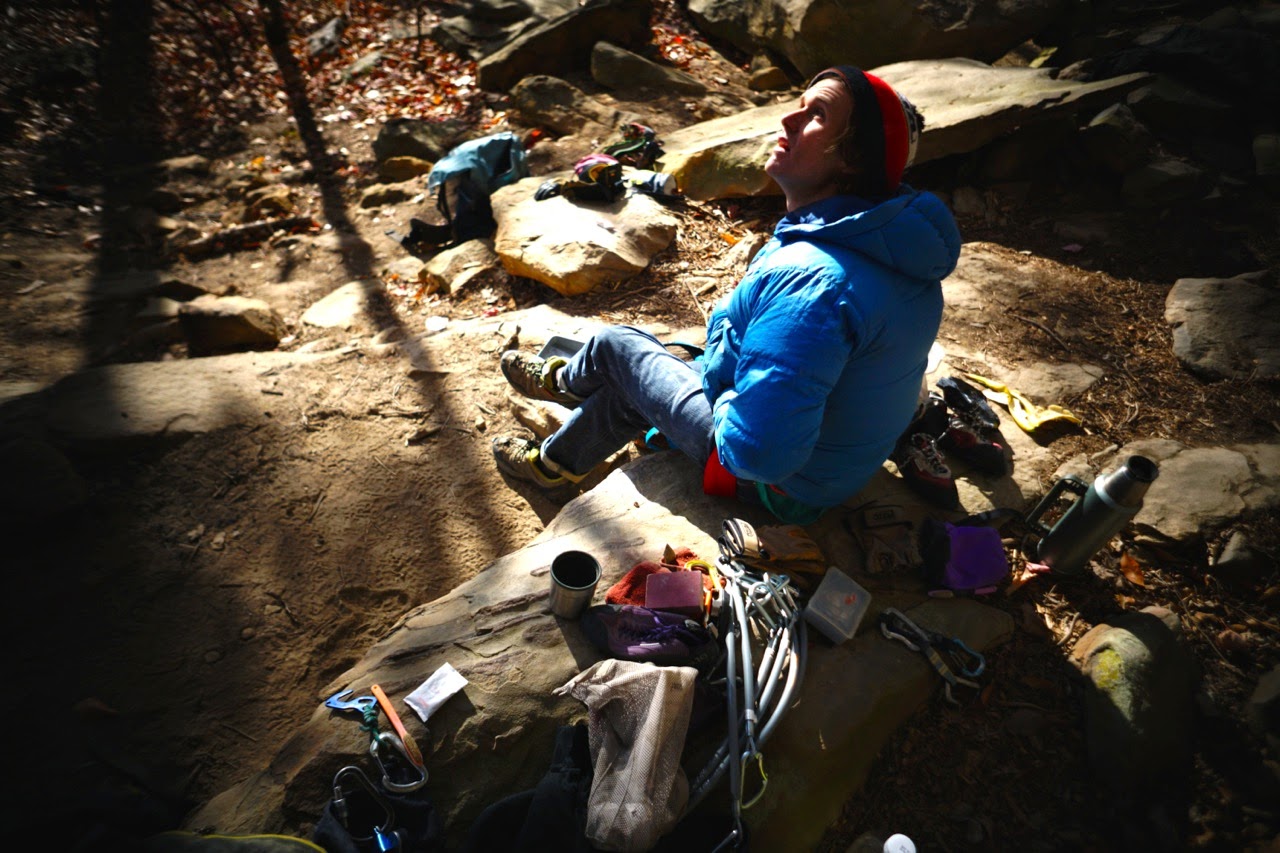 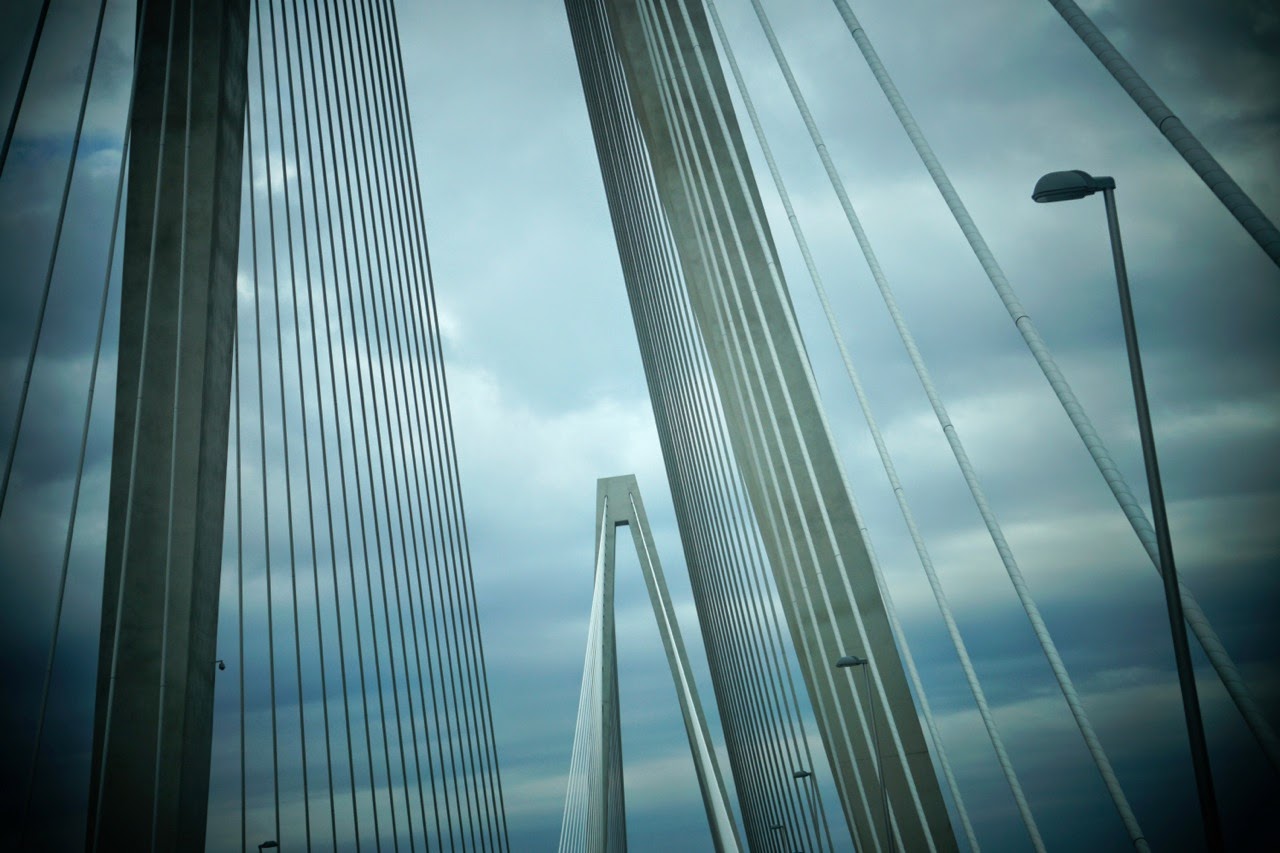 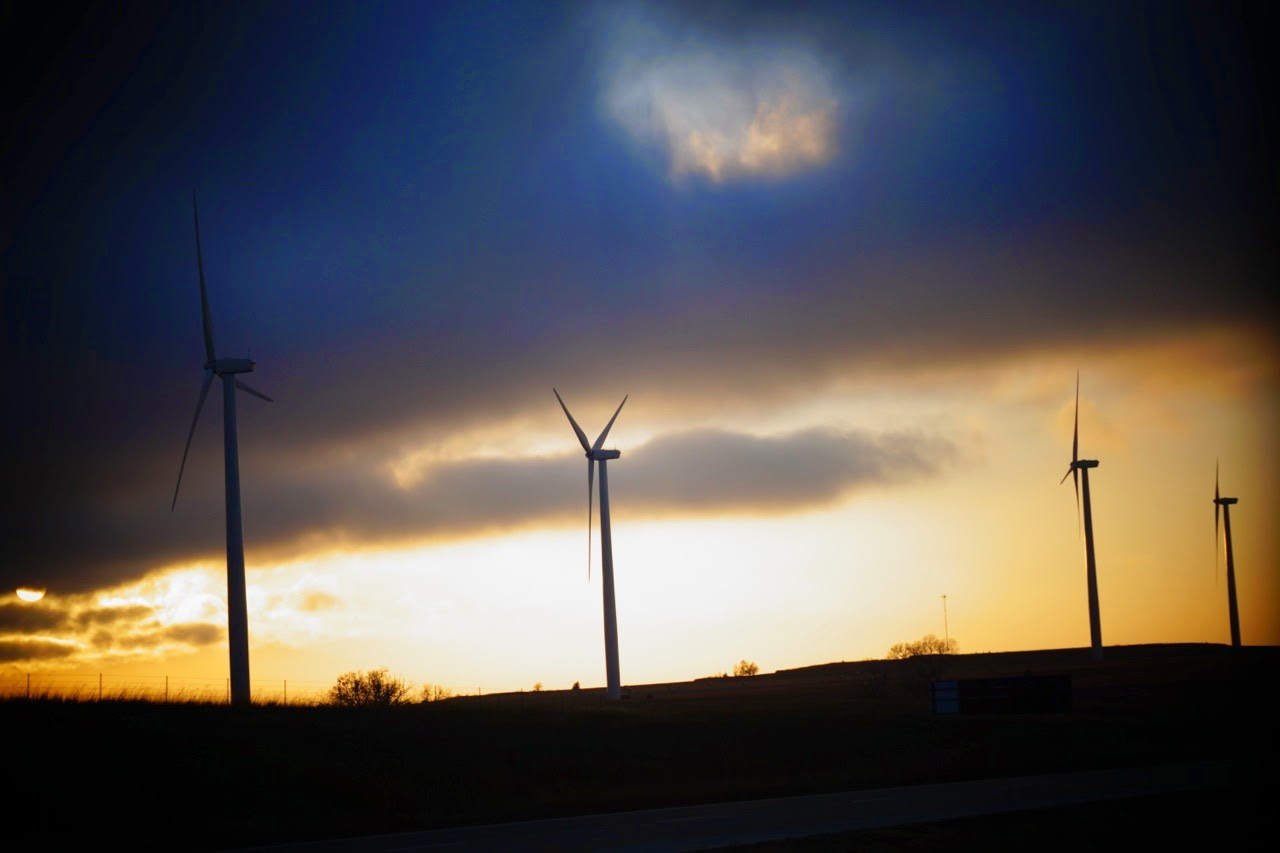 After several radical weeks exploring the area for my first time, I reluctantly said goodbye to New England this past Sunday. I spent last week primarily hanging around Boston with new friends and waiting out some snow and rain. Fortunately I was blessed with two more climbable days, and absolutely beautiful days at that. One thing about all the crappy weather is that when the skies open up and the sun beams down it's truly like something of a dream. Your mood is lifted, your psych is suddenly enormous, and almost like flicking a switch my appreciation for the area surges.

I spent my last 2 days at Rumney climbing on some classics that I didn't feel comfortable leaving without sending. 'China Beach' 14b was, after all, in large part the route that drove me to come all the way out East, and I would kick myself all year if I left that thing undone. Truly an international quality route, it gradually gets harder with each bolt. For the first half the route is muscly and taxing, leading to a style change with some long moves between edges for the lengthy finishing boulder problem. It's every ounce as good as they say. I finished the day with 'Maui Wowi' a stiff 13- at Waimea. The next day I linked up with good buddy Keith Hengen and he gave me the bouldery 8b tour. I did 'Feeding Frenzy' 13d, 'Riviera' 13d and also the original method on 'Dr No' 13d/14a. It felt like a bouldering session - even more so than a usual Rumney day. I said goodbye to this awesome area as the sun set over the opposing ridge, wind towers spinning against a clear night sky. 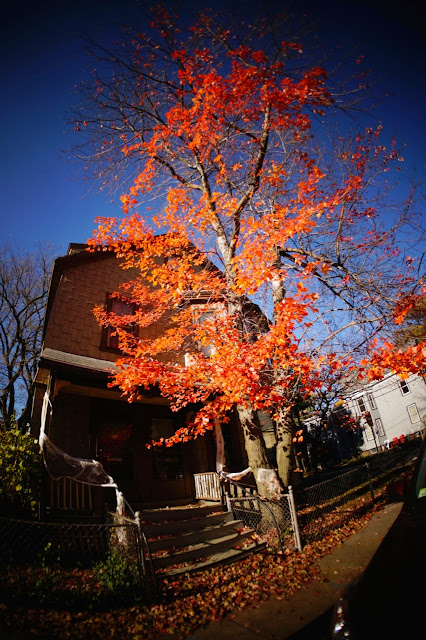 I made the drive south to Fall River, Mass that night. I've been proudly climbing with Maxim Ropes for 4 years and they invited me to check out the warehouse where all the magic happens. It was an awesome tour, and to my surprise way more interesting and eye opening than I imagined rope production would be. Thanks for the awesome morning guys! 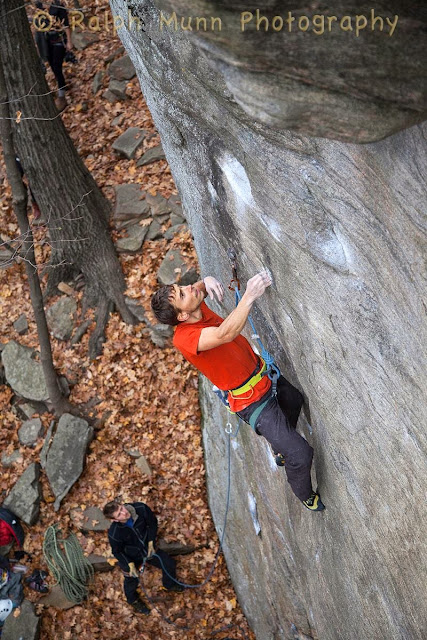 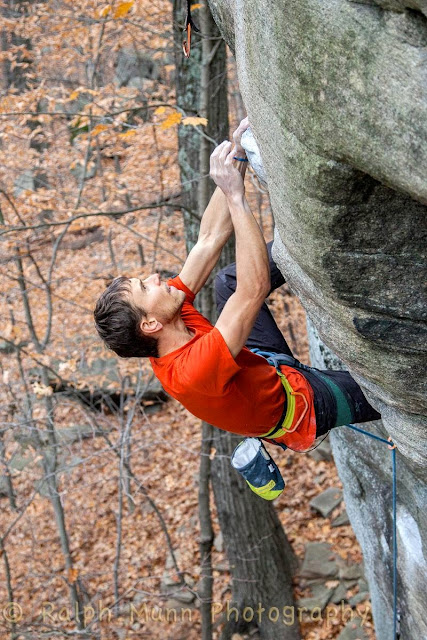 One last night out in what has become one of my favorite cities - Boston - and I was off to Western Mass and Hampshire College. I was invited to speak at Hampshire a few weeks back. Hampshire is a rad, and unique school, nestled in one of the most prestigious academic areas of the country - with Amherst, U-Mass and Holyoke just up the road. The school promotes a very non conventional approach to education and supports a wide array of learning tools and styles. The community here was very welcoming to me, and with a weekend of splitter weather ahead I couldn't resist checking out some of the area crags. Farley is well known for it's tall, bullet boulders but the route climbing, albeit limited, is also pretty rad. 'Bandwagon' 12a, 'Blood Meridian' 13b, 'Diatribe' 13c and 'All Your Base' 13c were all very worthy. The next day we journeyed to Mormon Hollow, a very small, little known spot nearby with a handful of killer routes. 'Priaprism' is without a doubt the best 12a I did in New England. The real prize though was leading 'Dark Star' 5.13 R. The route had been pink pointed before but I was keen on a true lead. Really like a very tall boulder problem, it packs a punch in only 30 feet. I rehearsed the route once on top rope but I'll admit that leading it was considerably harder. The gear is good, the climbing not so bad, but the placement positions are quite strenuous. I finished the day on the surprisingly fun cave link up, 'Excessive Tunnel Power' 13c. If you're in the area you should take a day and see these crags. 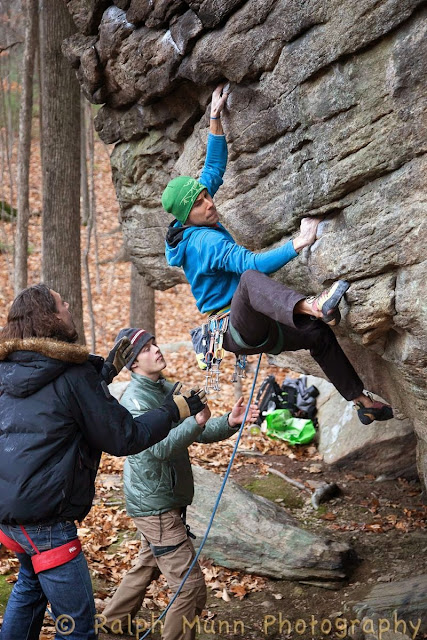 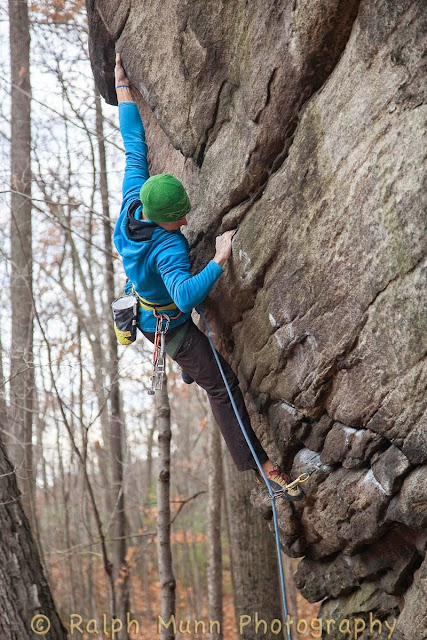 The Hampshire crew showed me such a great time, it was a very memorable weekend.... many thanks to the crew!

Sunday night I reluctantly took off from New England towards the next stop... West Virginia. It was finally time to move on, and despite a not so awesome looking forecast down here I was strongly reminded of why I came here today during a half day session. This place is the shit. The New is very very good. Rock quality, volume of routes, climbing style... it's exceptional on all accounts. I pulled off a no falls day today which I assume will be my last, ever. This is an unforgiving crag. 'White Lightning' 13b, 'Thunderstruck' 12b, 'Slash and Burn' 12d and 'Fuel Injector' 13b is some of the list from today. All 5 stars. All worth driving across the country for.
Lastly, I want to write a few words about a good friend that the climbing community lost recently. Dave Pegg was an exceptional climber, route developer, author and a stand out person. Loosing him was, and is, very saddening to me. We were not extremely close but we had shared many climbing days and beers and meals together. He was a very prominent member of the tribe, traveling across the US, publishing guidebooks through his company, Wolverine Publishing, on many of the country's best zones. Among other things, we shared a passion for climbing, for dogs, for trance music and canned fish. He always struck me as joyous, excited, and happy. He made the best of every damn effort he put in on the rock. Everyday I feel grateful for my life, this opportunity, for my friends and for this Earth. In remembering Dave, naturally I was reminded of how fragile life is, but also I was reminded of how important it is to live gratefully. We are only here for a short time. Cheers to you Dave. 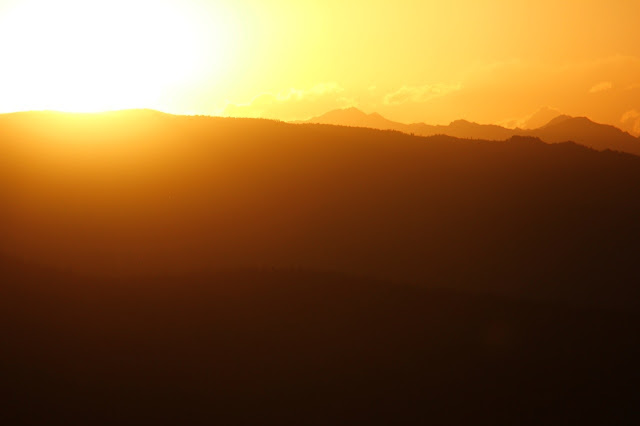