rain and other things

It usually takes about 10 months for me to forget about how wet it is out East, and of course let my stoke build enough to make a trip out here. The climbing is really outstanding, but the last few weeks have been a pretty sound reminder of why I mostly hover around the West. More rainy days than not, it's been a bit of a struggle out here in New England. But damn, it certainly does make you appreciate the crisp moments... 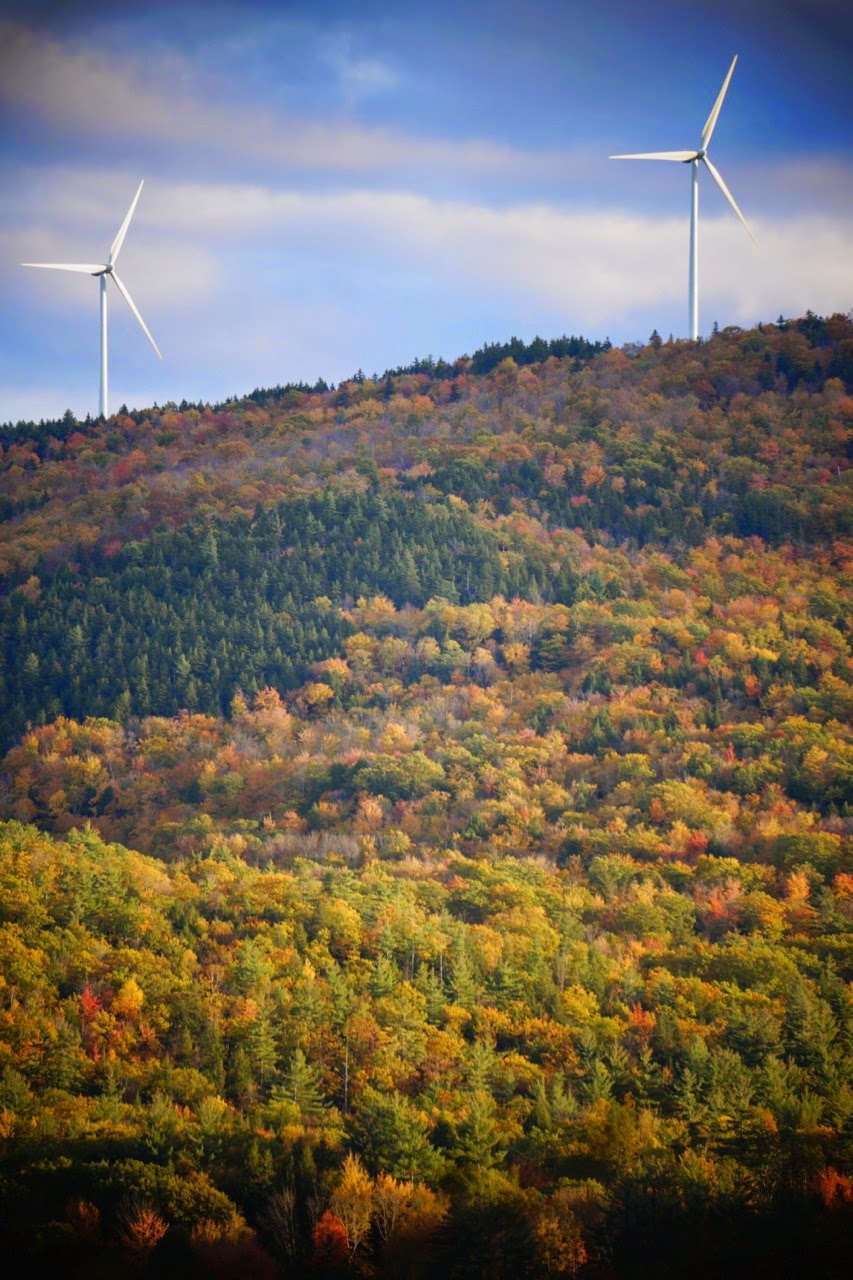 Since I last wrote, I had primarily aimed my stoke towards trying 'Jaws II', a short and aggressive route on the left side of Waimea Wall. It's by all means my anti-style. Powerful and very short, it's difficulty is distilled into two brief boulder problems. The first one being extremely shoulder intensive, and essentially revolving around a foot move for me. Some 12+/13- climbing leads to a not super awesome rest and the upper boulder is my real nemesis - an enormous lurpy dynamic move between two decent holds, but subtlety and accuracy is very important here. I played with this move dozens and dozens of times. Finding little improvements slowly, but with my reach (and strength) this move is right on the verge of feeling possible. My best streak was doing the move 5 of 7 times from the hang.. which to me just means that I would need to dependably get to the move over and over until it could happen.

I was able to climb through the bottom boulder problem and up to the lurp move twice, in-between days of rain - the route has been wet now for 10 days. I got 4 days in working on Jaws but I think my campaign for this season is coming to a close. It seems like the dry days required for seepage to stop are increasing more and more, and I've just about exhausted the climbable, non seeping routes otherwise - which has been awesome. I love the climbing here, and I suppose moving on will just leave a thing or two for me to come back for. 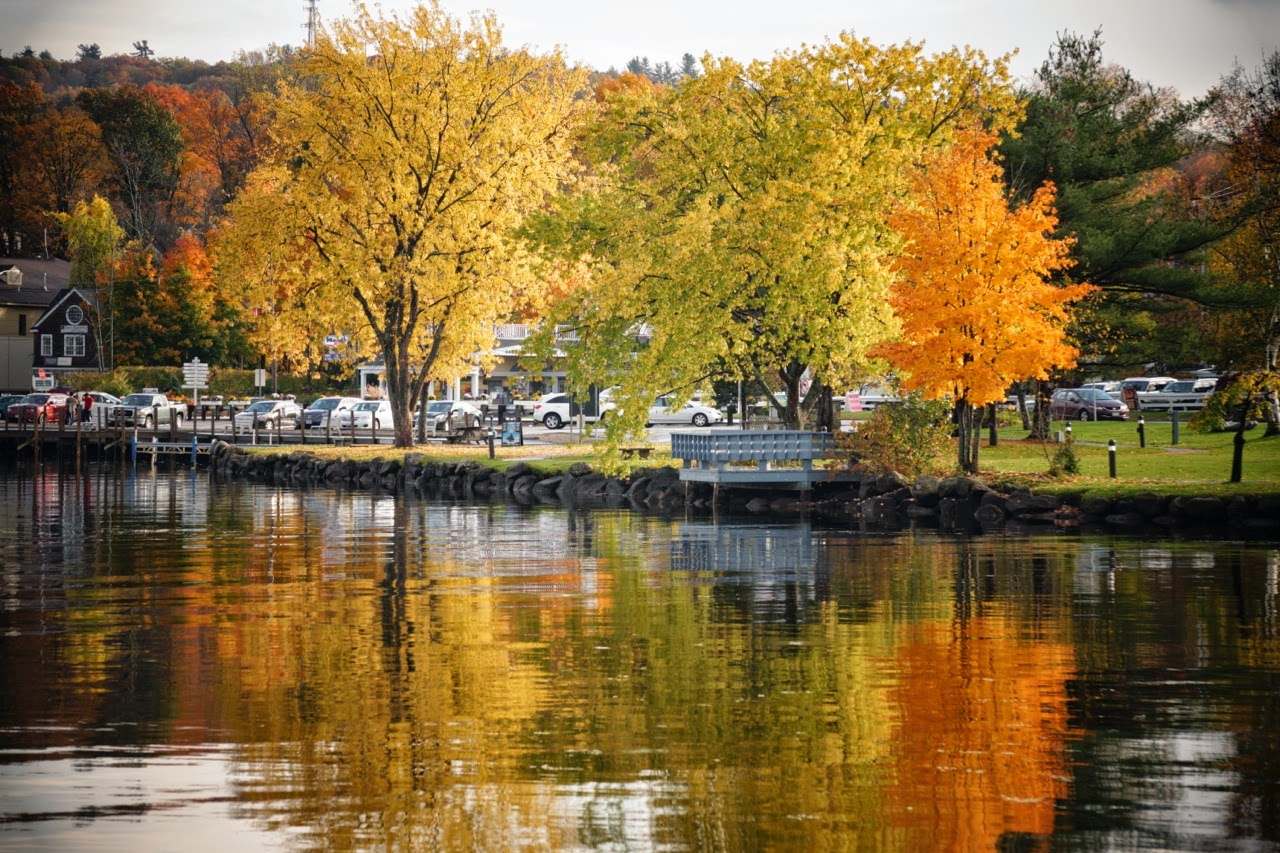 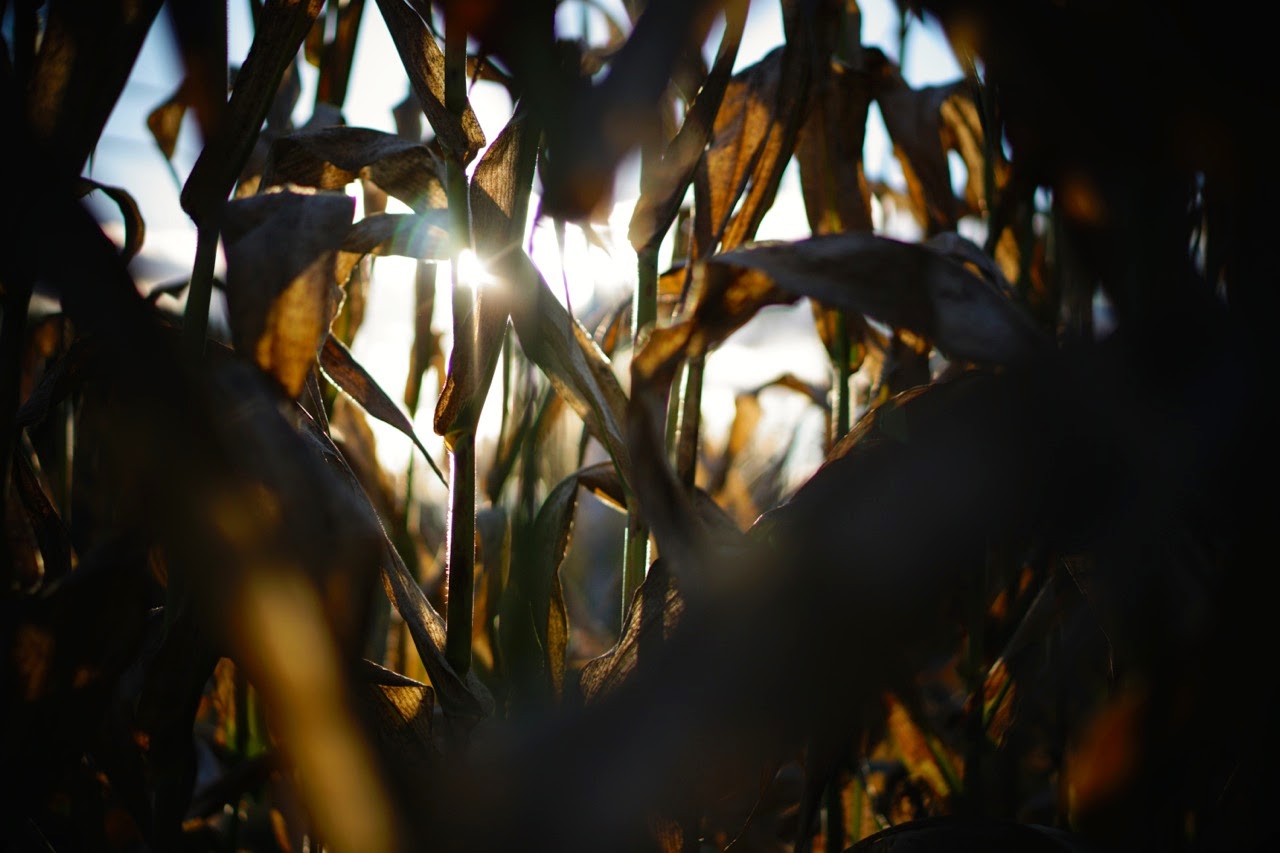 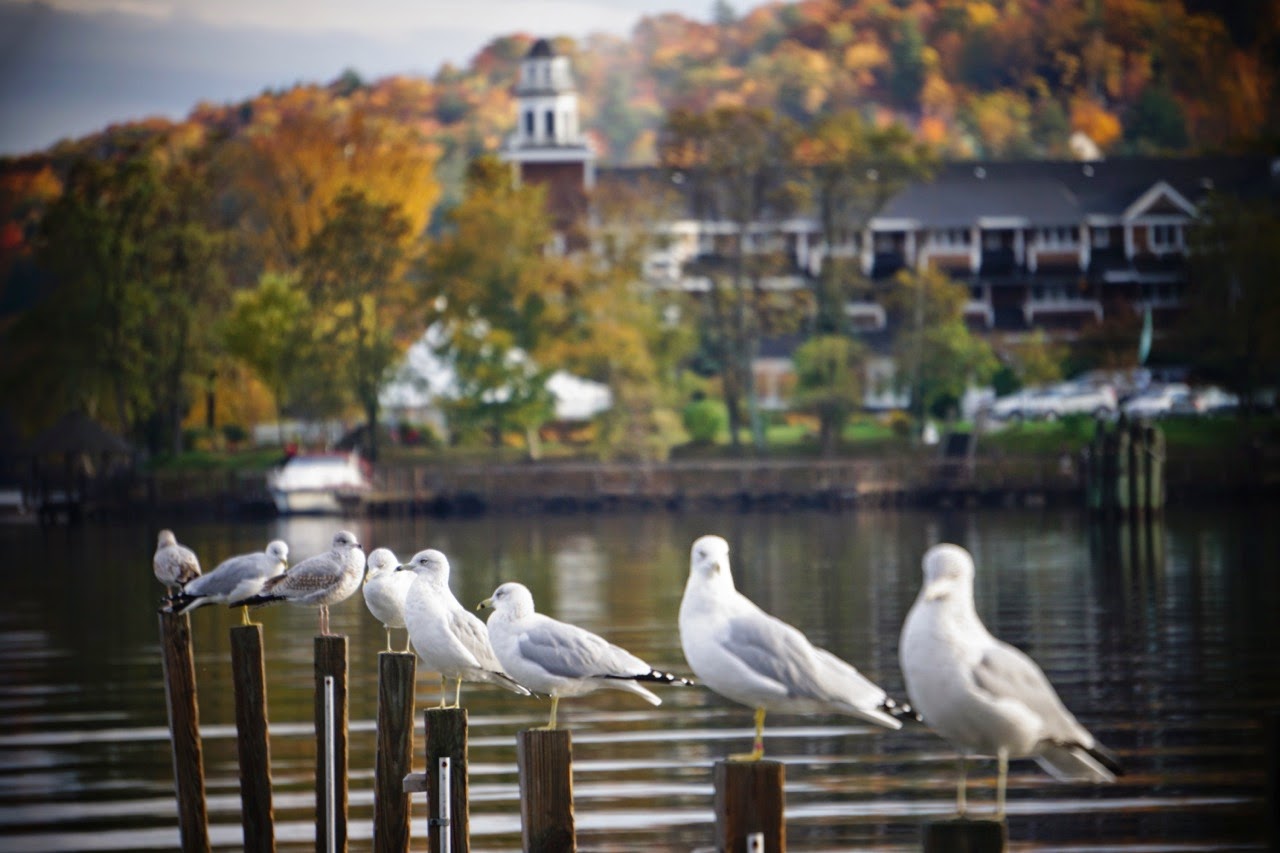 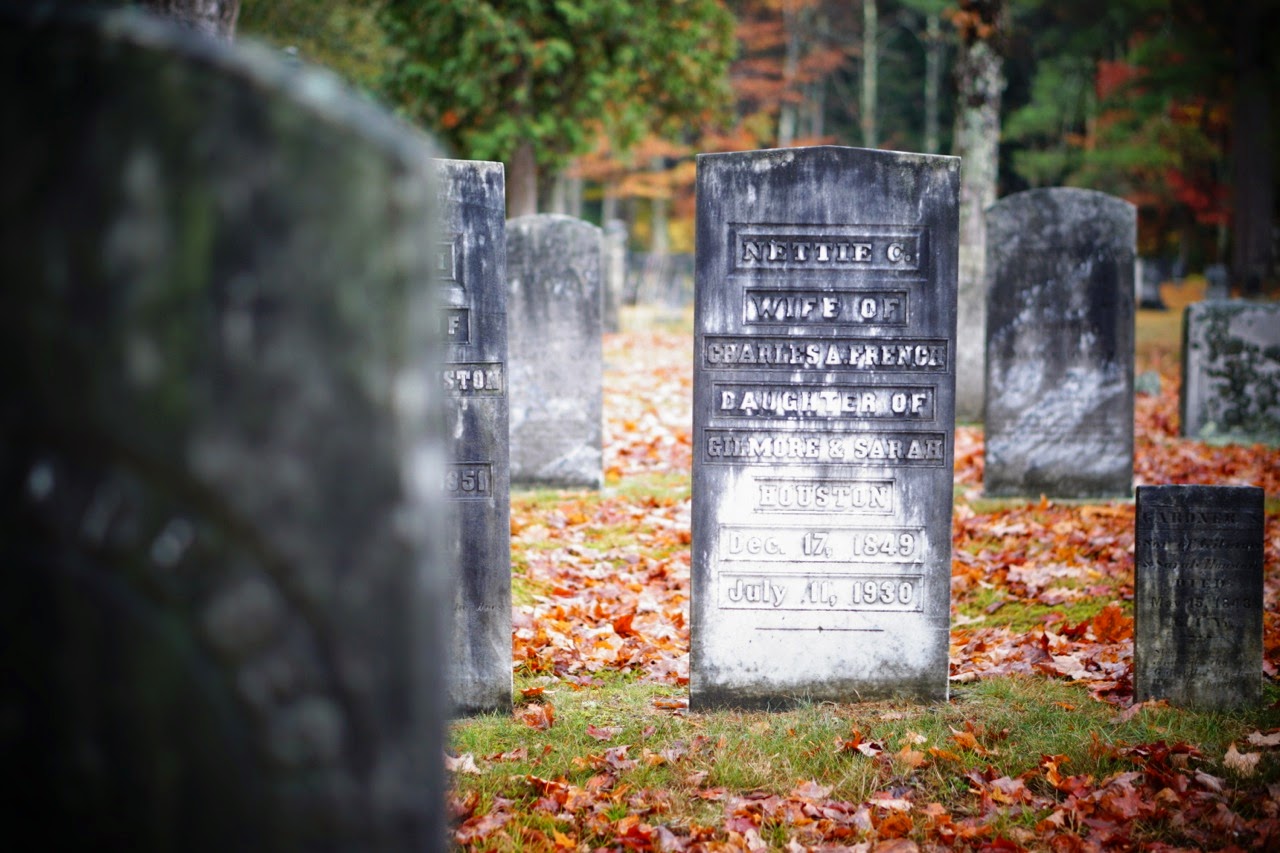 Thankfully Boston is nearby, and has offered a welcome respite from the bad weather. Good eating, great gyms and a rad city to explore. Really I feel like I've been wandering Boston in the rain, and commuting to and from Brooklyn Boulders Sumerville more than I have been climbing at Rumney. I assume I'll be doing more of that, as it's predicted to snow up here this weekend. 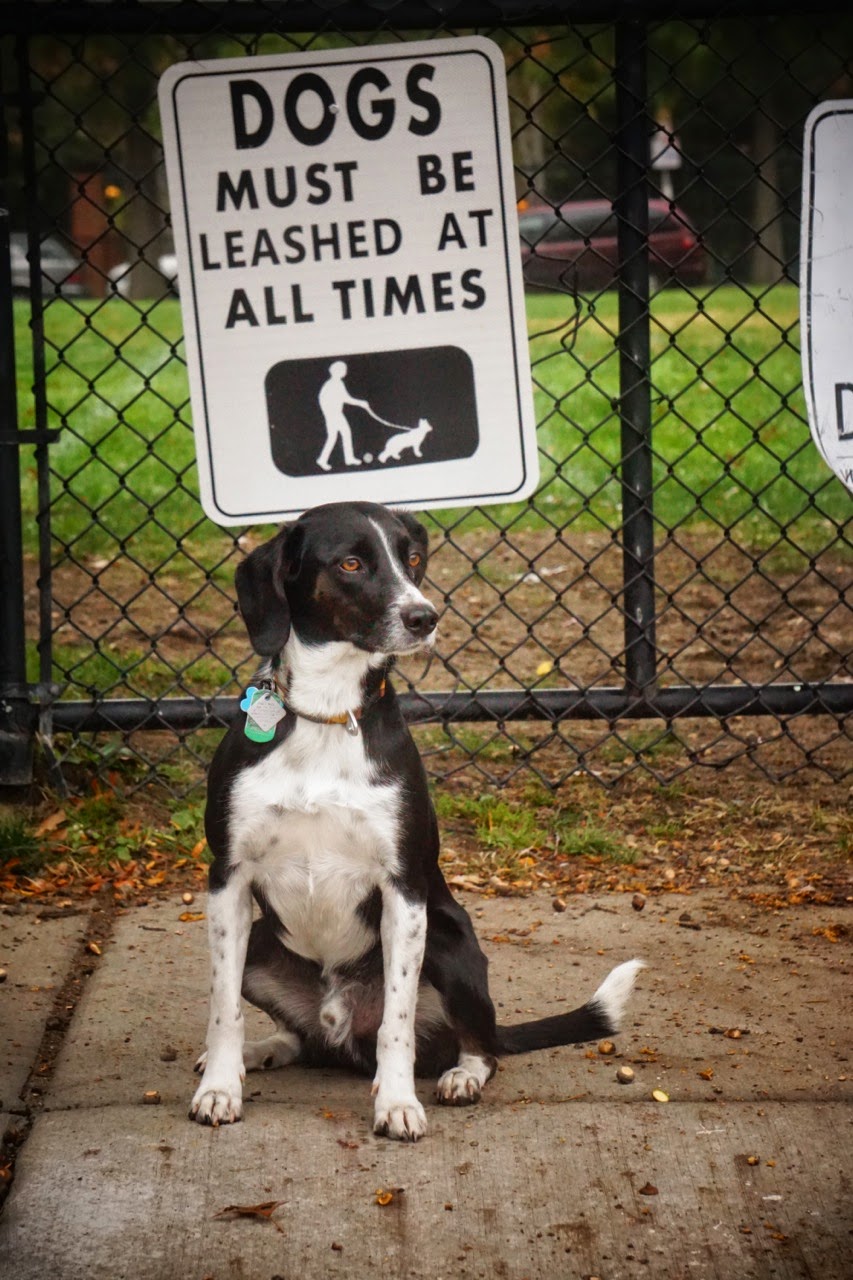 When possible I climbed around on dry rock. Did routes like the awesome 'Barracuda' 13d, 'Dodge the Lemons' 13+ was a change of pace from brutal crimping, 'Muscle Beach' 13a/b and 'Shame on a Chippa' 13+ were two of my favorites from last week. After a very wet last week I came out for the weekend and just climbed straight through 4 days on - I'm reminded that out here you just climb when you can and you don't really ever try to 'plan' your days. I climbed some great routes.

This last Saturday was a beautiful day. Many things were wet from the rain but I made my way through a couple wet grips to do 'Steady Slobbin' 14b, the uber classic 'Predator' 13b and 'Tin Man' 13a. Sunday it was raining again but Main Cliff stayed dry so I went up and did the reachy and hard 'Thin Man' 13b and 'Rocket Man' 13d. Monday was again beautiful and we sessioned on the short and stout 'Super Nova' 14b which I happily took down. Yesterday my options were running thin but I did do the savage little 'Cyberblock' 13d. 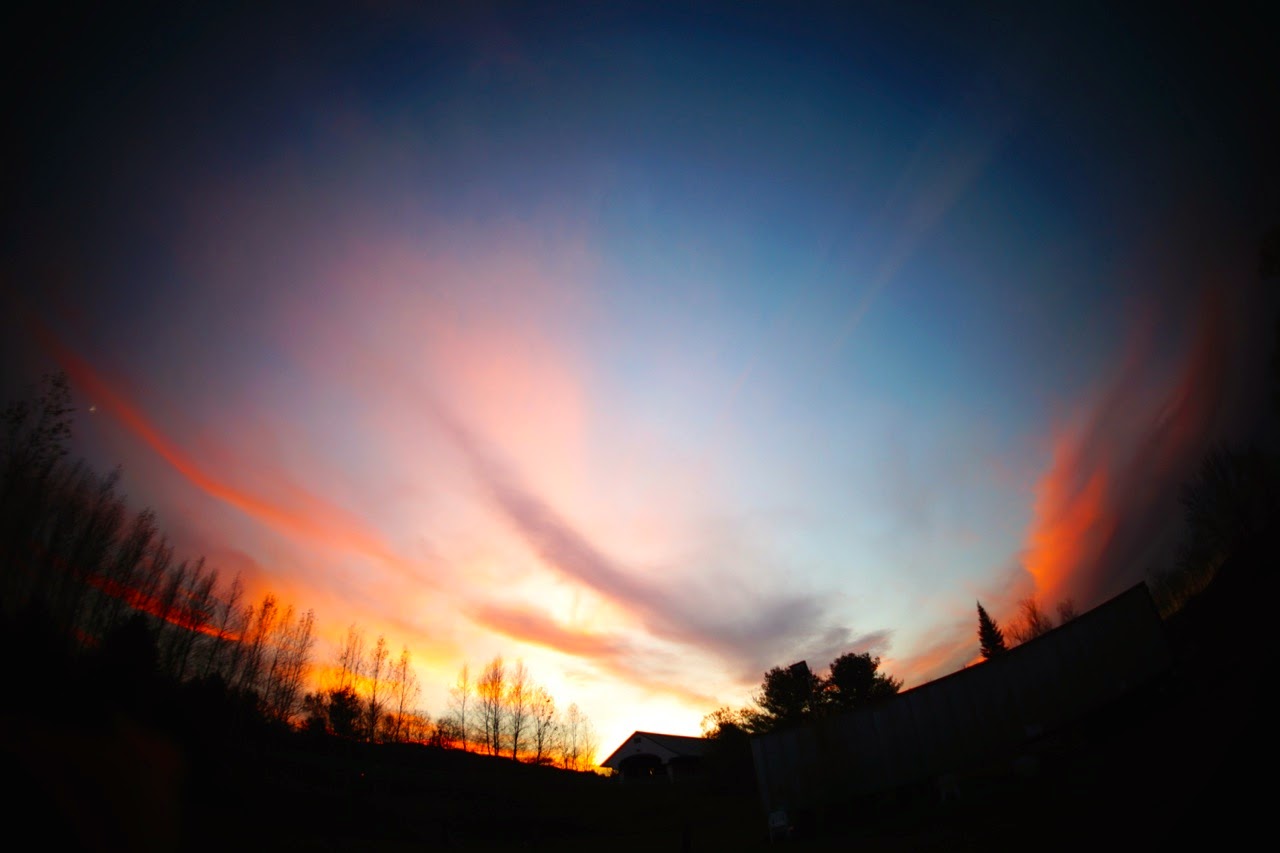 Not sure what's next for me exactly. I'll be doing a presentation at Hampshire College out in Western Mass next Friday, the 7th. Until then, maybe I'll check out the Gunks? Maybe it will miraculously clear up? Or maybe I'll just eat well and climb plastic in Boston...
at October 29, 2014 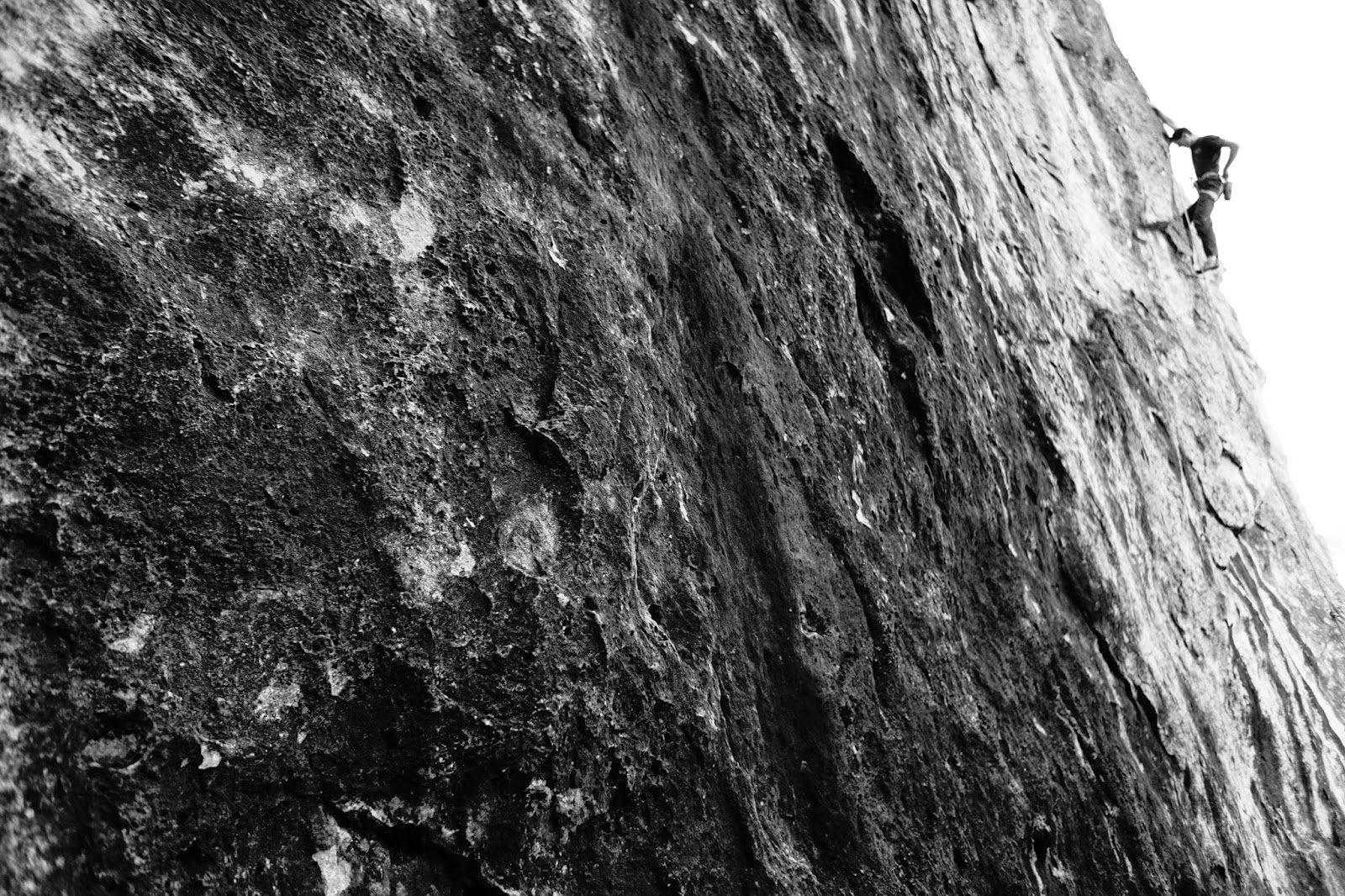 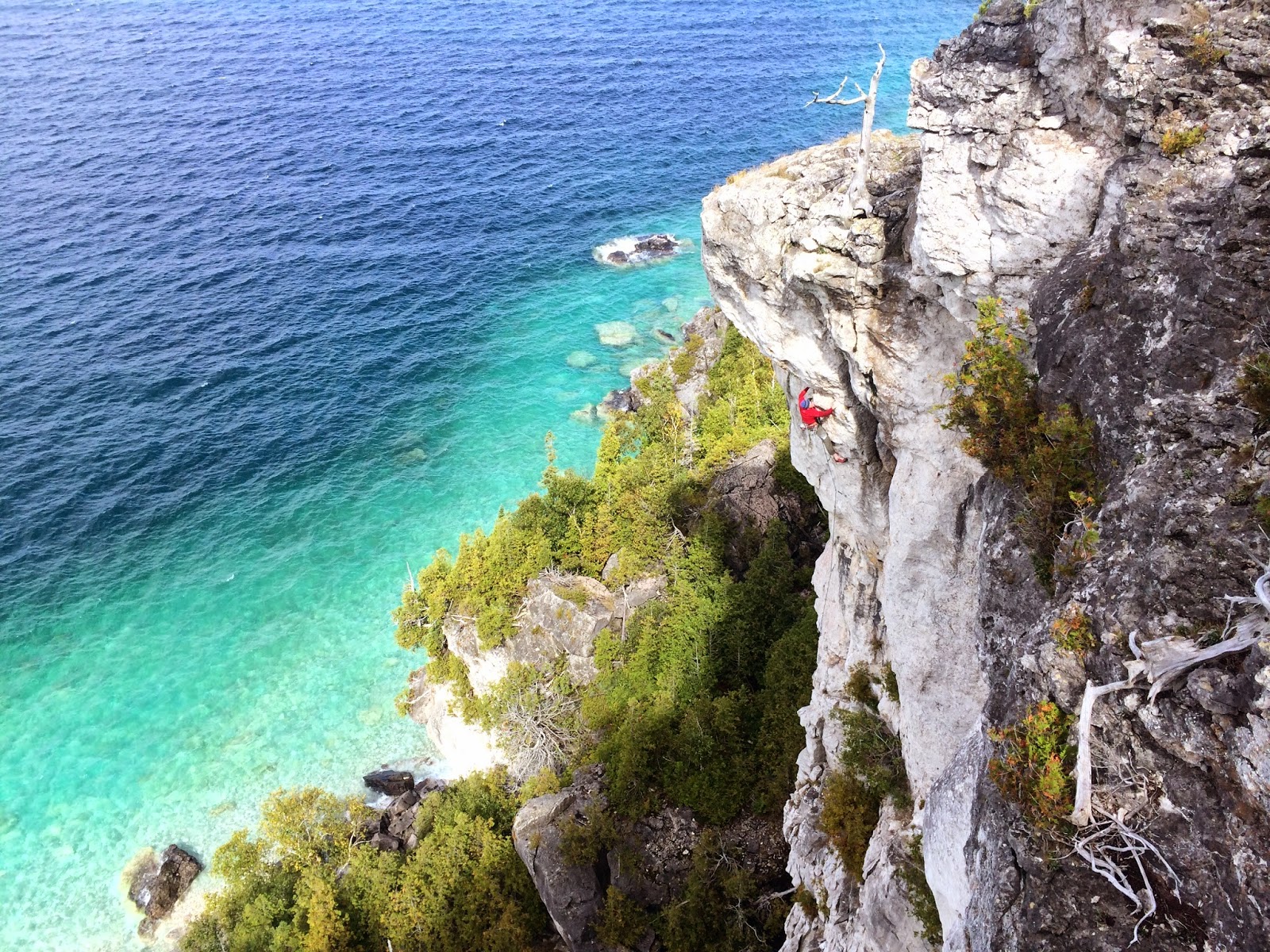 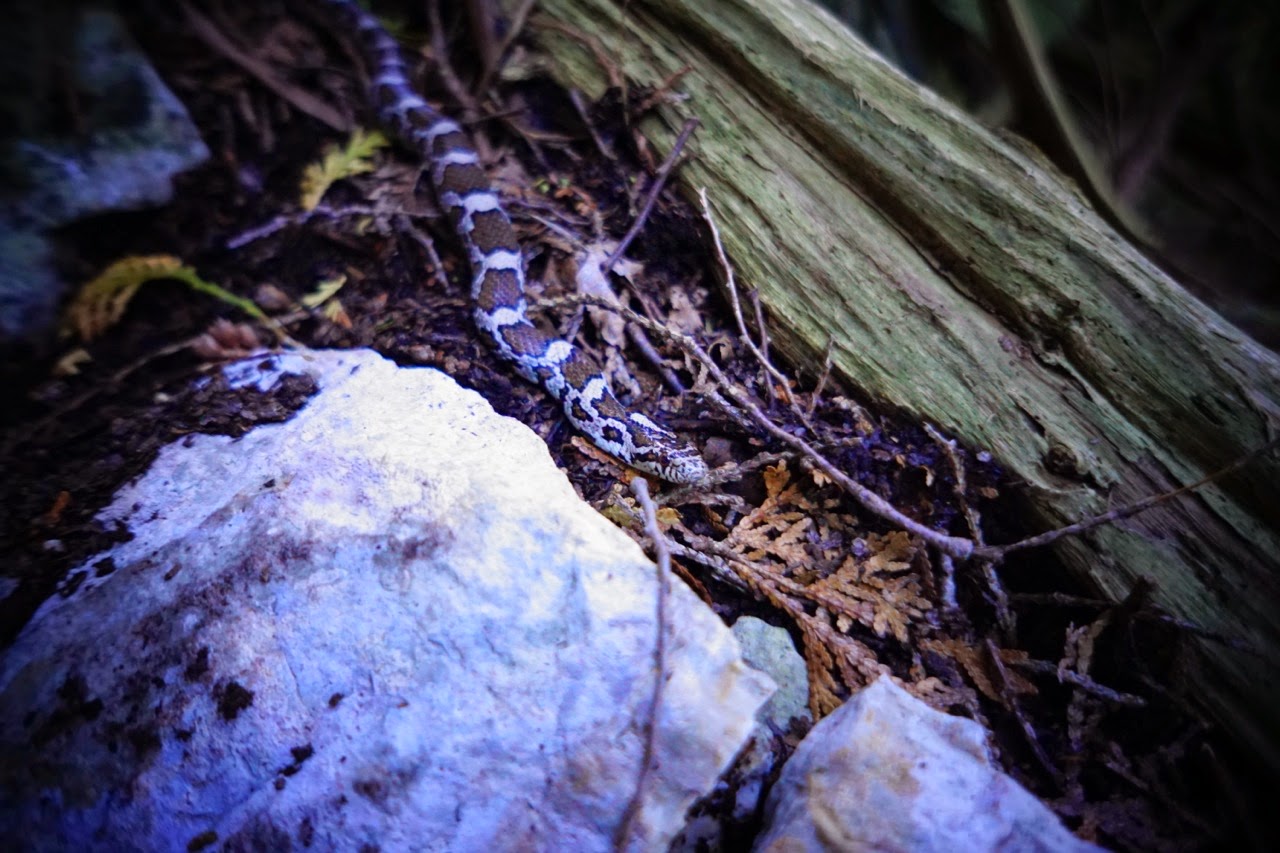 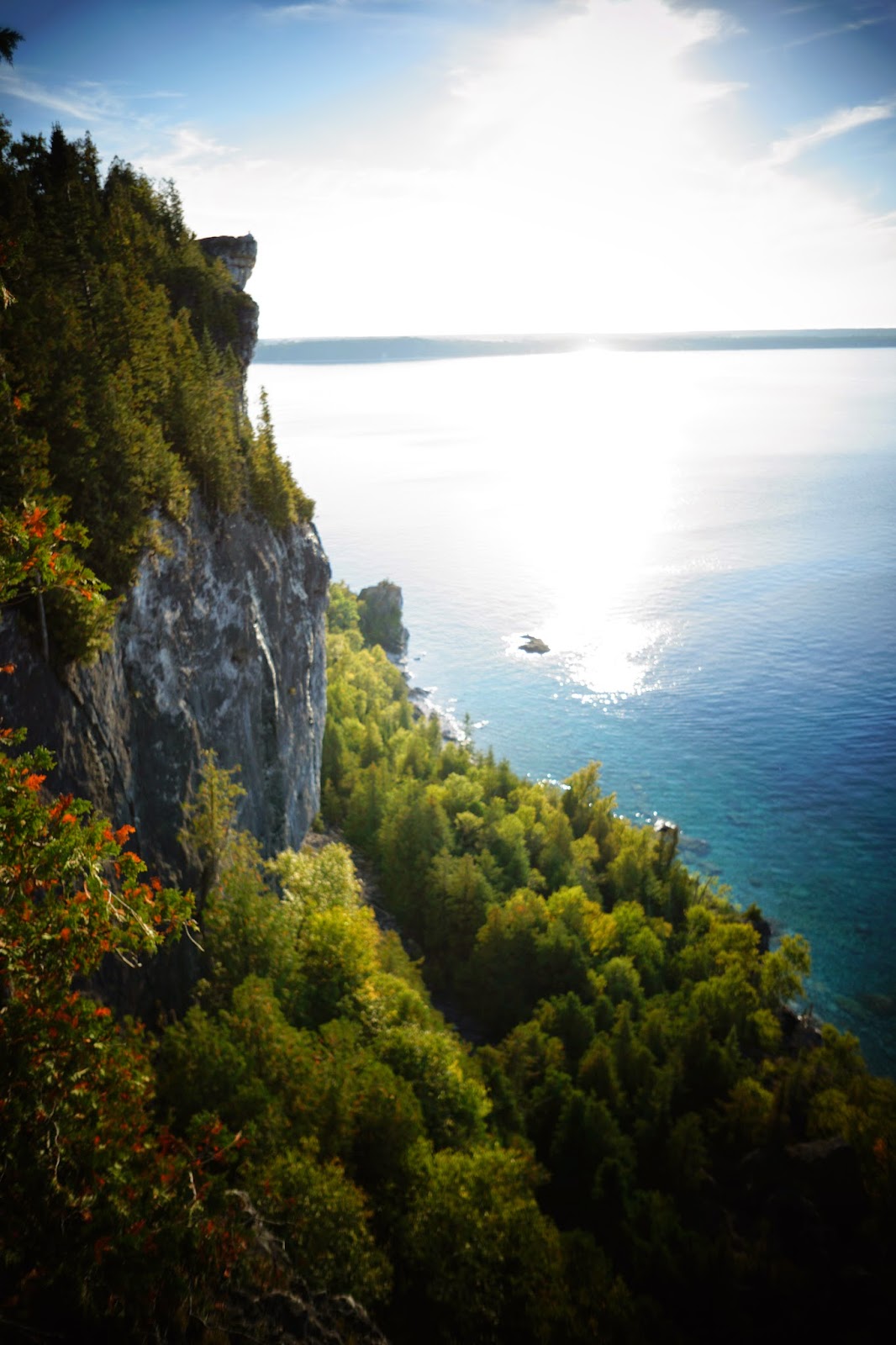 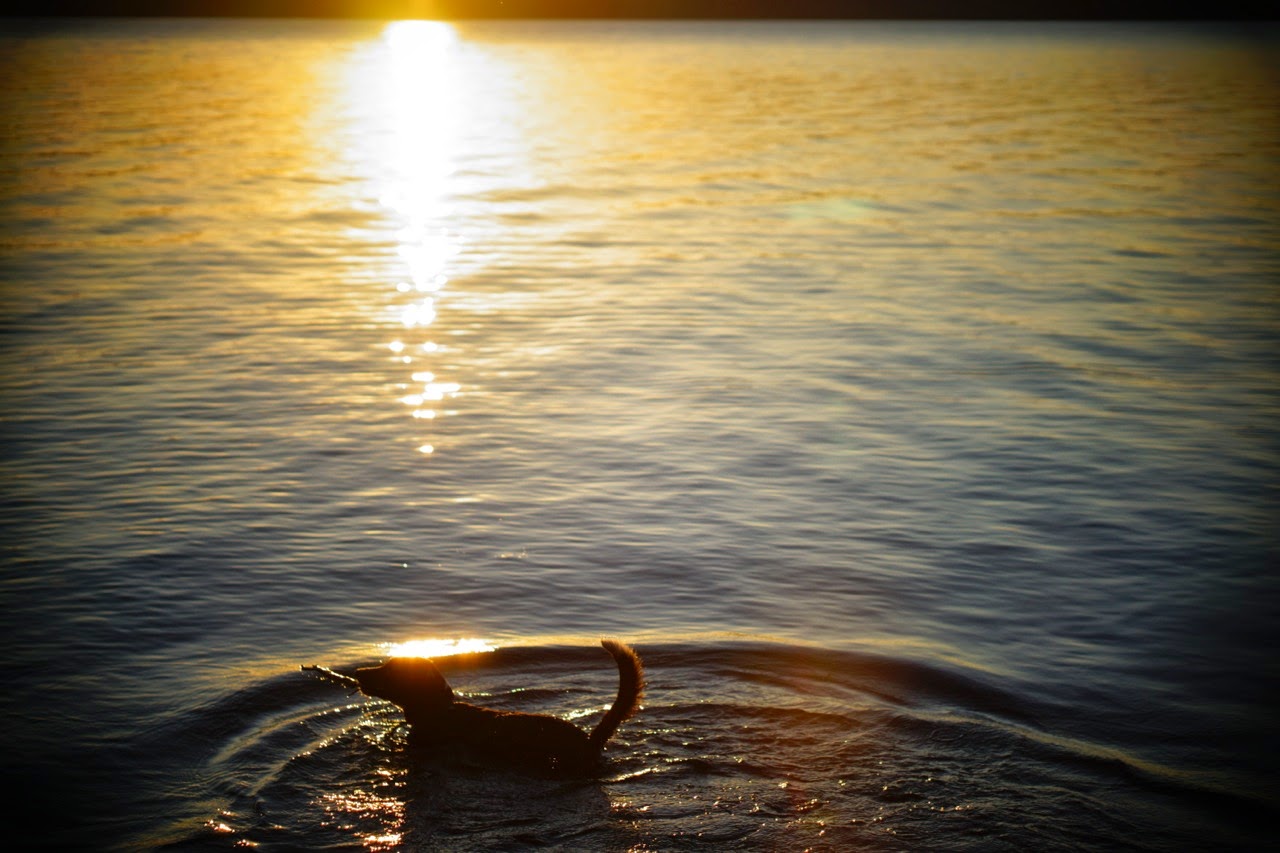 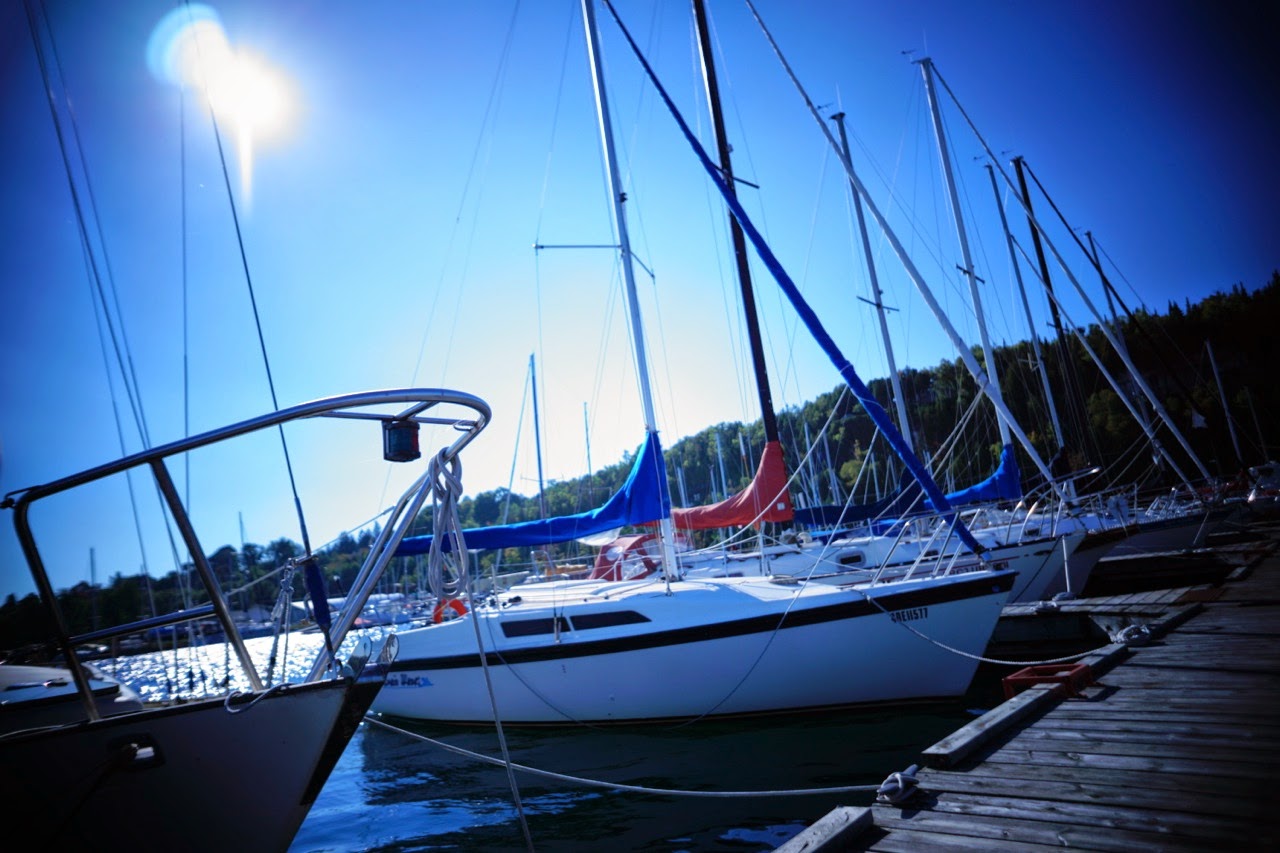 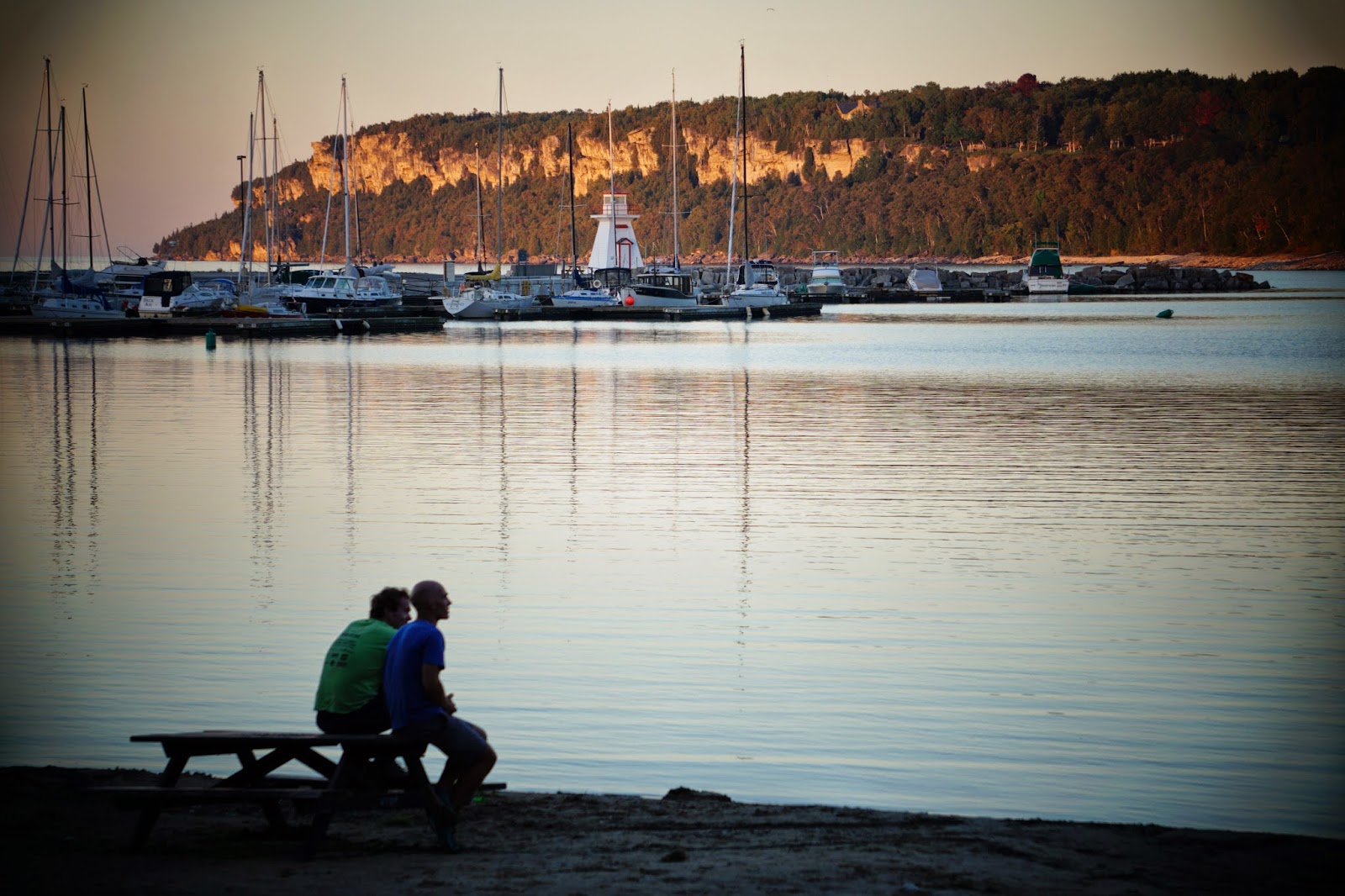 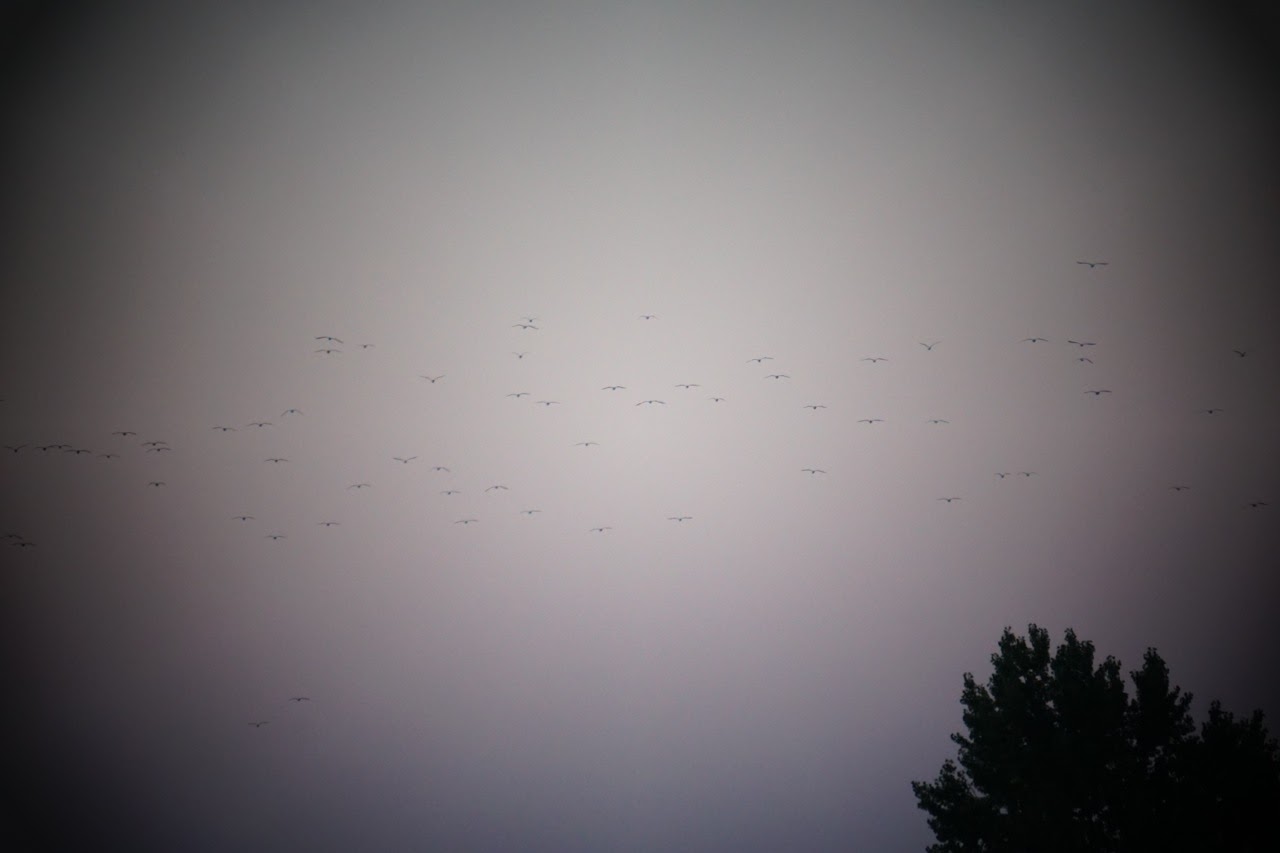 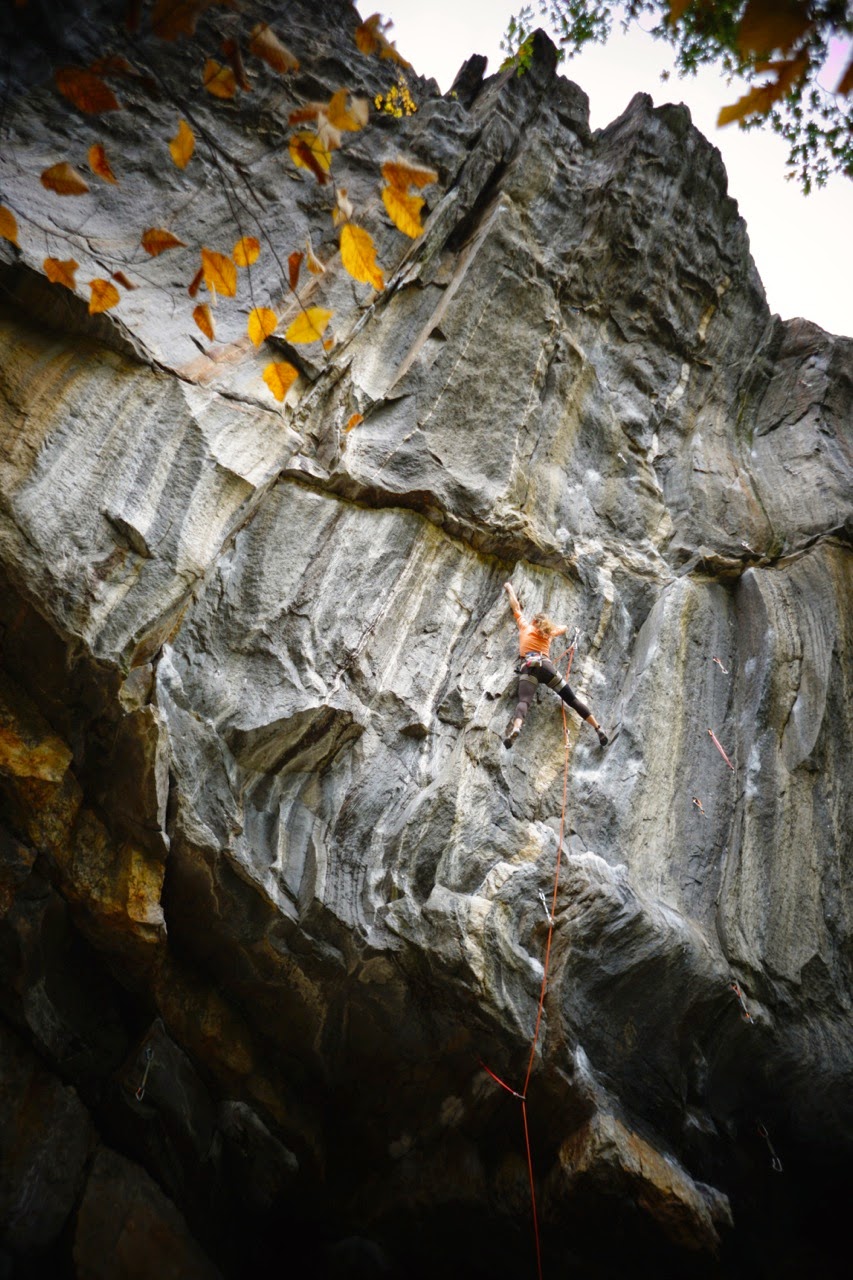 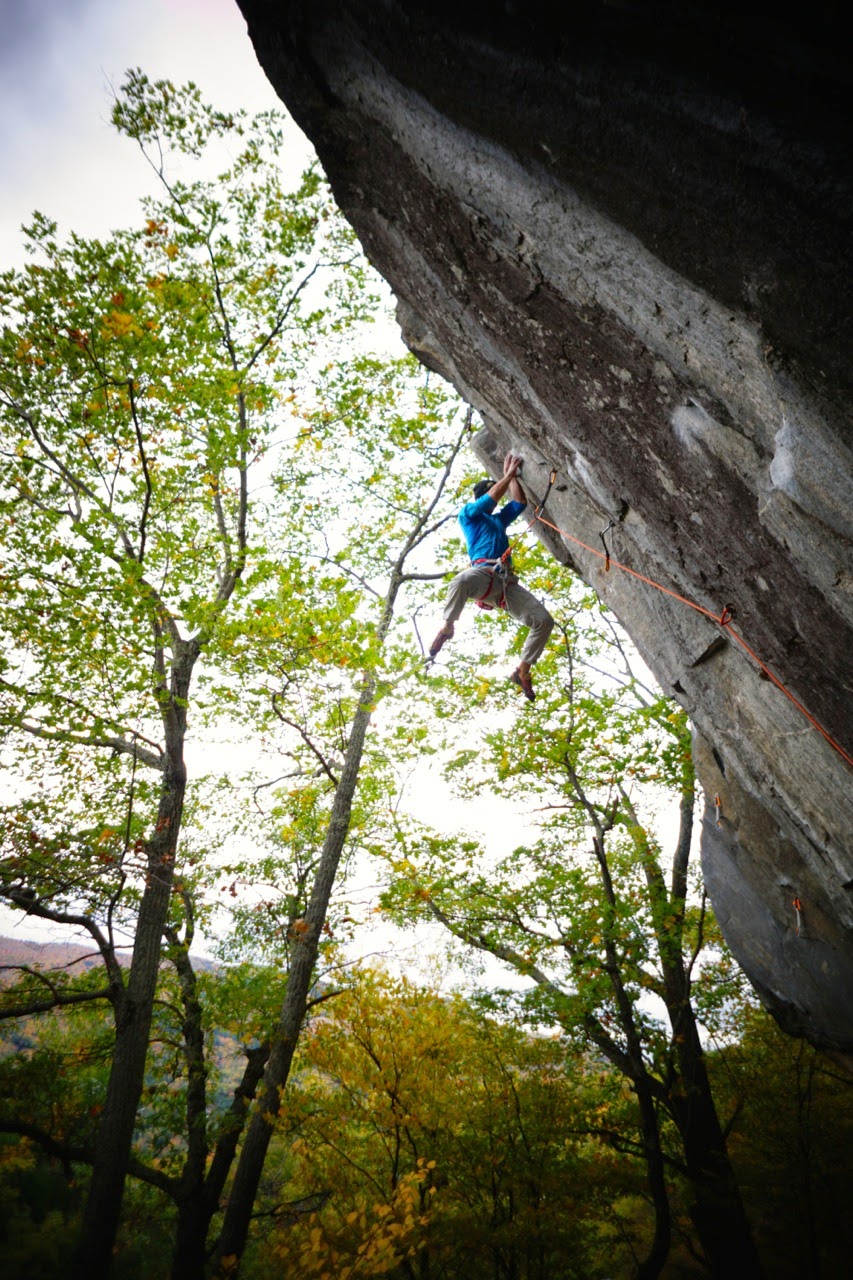 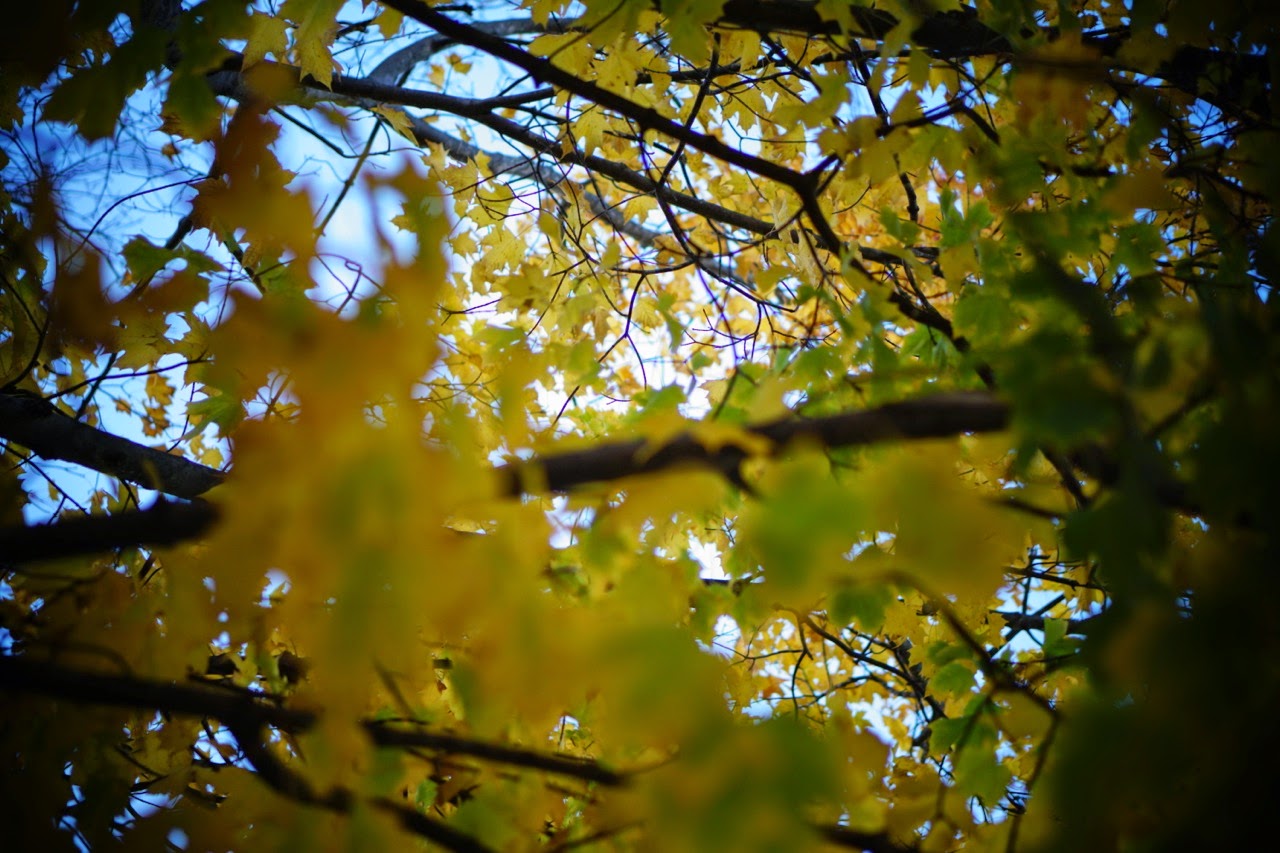