Hiking and Hiking, and OR

I think it's fair to say that I've really established myself as one of the nation's premier hikers as of late - although the CMS boys would likely give me a run for my money. Regardless... I've spent many long days up on Longs, 8 (I think) to more precise. Some were just acclimation days, others hauling loads and a few rapping in from the top of the Diamond to mini-traction, clean and suss the Honeymoon. I've really fallen in love with the route, and since I first began my journey with the climb I've been thinking about it and planning ahead non-stop. 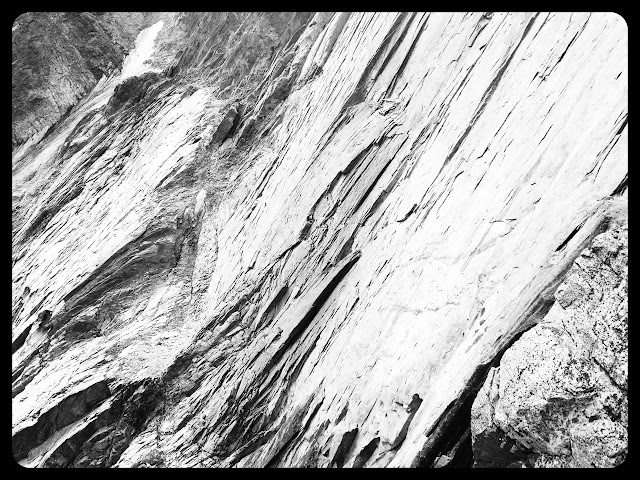 It's been a very refreshing break from the typical process of sport climbing to take on a project such as the Honeymoon. As I've said in the past, longer, bigger climbs is definitely the direction that I want my climbing to eventually go and this has already been such a cool and eye opening (also exhausting) project.

I tried the route from the ground last week. I actually ran into fellow Arc athlete Jason Kruk, the man himself Tommy C and Jesse Huey on the wall. With a good weather forecast, the nearby support of TC and the boys, and a fresh body I figured that this would be the perfect day for my freshman effort on the route. However, after groveling through 3 wet pitches only to see the bottom of the Honeymoon getting pummeled with water pouring from above, we soon thereafter turned back. Days later the route was still wet, and even when I dropped in from the top this last Wednesday, the route was still a little damp. Thankfully, another dry spell has just begun, and it looks like I'll get my opportunity here soon.

After hiking like a champion for a few weeks, I took a brief break from the mountains and flew out to Salt Lake City for the summer OR trade show. It was a very fast trip - just over 24 hours, but I packed in a bunch good friends, and made the rounds to nearly all of my sponsors. It really is a gathering of the tribe - so many of my friends are there that even over the course of the entire event, you could never shoot the shit and catch up enough. You always feel like you're rushing in and out of conversation, double booking every lunch dinner and drinks afterward, and not quite hearing the full story on what people have been up to. But alas, it's a good time and this quick trip was very productive for me. 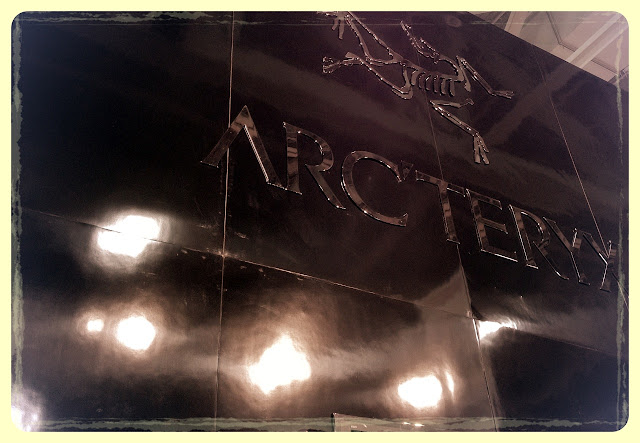 I saw lots of rad new gear at the show, but here is a quick sampling of what's truly badass in my mind. Arc'teryx is constantly producing newer, better gear. Next year you will see a new line of packs, including a redesign of the popular climbing bag - the Miura - that is lighter, simpler and very cool. The harnesses are getting a rad color overhaul, and they really ramped up their 24 line, which is their casual wear. Look out for a few really comfy hoodies. Metolius is pushing their colored mini-biners to help organize your rack, and they've got a new biner and quickdraw that is a medium size - slightly larger than the mini, smaller than the classic inferno. They also have a redesigned and super badass hangboard with worse holds (awesome) a beefy pinch and great texture. La Sportiva is going to have a big year. Almost the entire running / approach line has been upgraded with new colors and design (very impressive collection) and they launch their apparel and ski outerwear line as well. Maxim is steady with production of the Airliner in two awesome colors. Smith has got a huge selection of new goggles - check out the interchangeable lenses - and a few new models of shades as well. ClimbOn is steady with production of their balm (which I doubt could be improved) and although they don't have any new products I would bet you didn't know they made awesome, earth friendly bug repellent, deodorant and sunscreen! Whew... okay, enough spray. 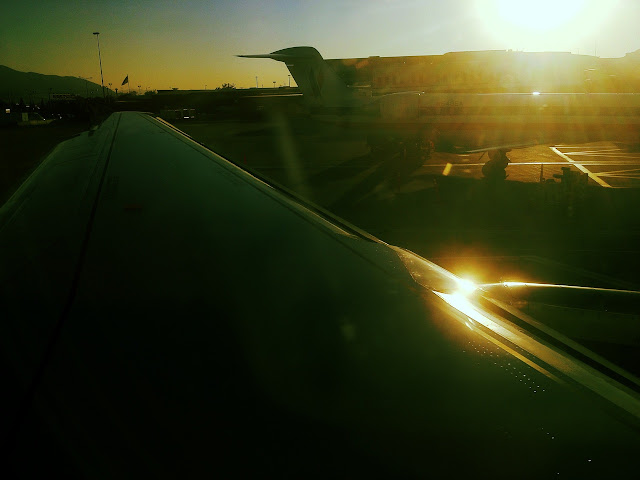 Wish me luck and stay in touch with my next move on the project via my Twitter account. Hope everybody has a great weekend!
at August 04, 2012