Last week I visited a crag that I'd not been to for many years. Seven years in-fact. My earlier trip there was one of my first climbing trips, period. It was really cool to revisit, and it gave me a fresh perspective on the place.

Ibex. So rad. So remote, so unreal - the landscape, the rock, the setting. I remember it being a sweet place, but after this recent trip it's definitely galvanized a special place in my heart. Where else can you climb on killer sport or traditional routes, run up a rad multipitch, and boulder on some of the countries best problems, all in a day's work? (okay fine maybe Eldo? RMNP?) regardless, the landscape alone sets Ibex apart, and for that it's worth a visit. 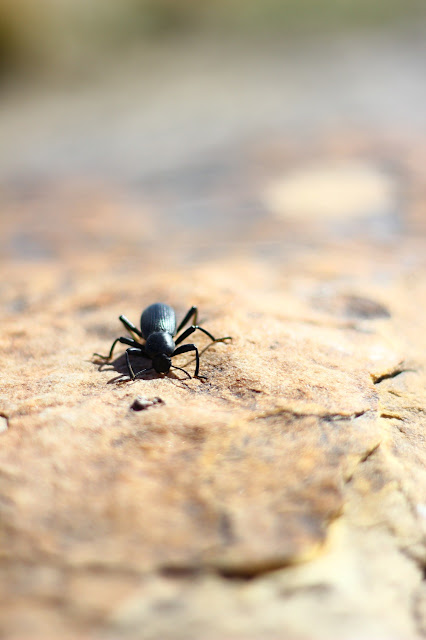 I was mostly keen to try Chris Lindner's 'All Around Routine', ever since Kemple's photo made the cover of climbing magazine, and Mike Call produced a cool short film about the ascent. First off, big props to these guys for their vision and hard work. I bolted a route while in Ibex and it's no question the hardest rock I've ever sunk metal into - which provides it's own set of difficulties.

Ethan Pringle repeated the AAR a number of years back, and claimed it as one of the best 5.14s in the nation. If that's not enough to get you stoked, then, well, you're crazy. It has been in the back of my mind for many years - waiting for the opportunity to head out there and give it a try. The route is freaking sick. Amazing holds, rad position, pumpy, bouldery, with an incredible variety of climbing, all on BULLET stone. The finishing boulder problem is the majority of the difficulty, although the climbing leading up to it is not easy, and quite airy (read: run-out, exposed {awesome}). The boulder problem involves a huge move to a hand jam, a rad compression sequence, small pockets and a balancey, pumpy finish over the lip. On my second try I climbed into the boulder problem from the ground, and on my second day I one-hung the route. There were several places in the crux that were super reachy, but thankfully I was able to find some intermediates and alternate beta. On my third day I was looking forward to success, but bad skin / taped skin screwed me, and I failed twice in the compression section - my crux for sure. Damn! I really wanted this one, and although I let my skin heal as much as possible overnight, I was not sure if I would be able to take it down without more proper rest...

The fourth morning it was warm, but the AAR never sees the sun, and the rock stays quite cool. I warmed up on the boulders and ran up the 5.10 approach pitches (AAR is a 2nd / 3rd pitch* see below for more on this). I made quick work of the intro climbing, moving through incredible sculpted holds with velcro like texture, to the not-as-rad-as-you-really-want knee bar rest below the business. I nailed the handjam, did my crazy tick-tack beta through the huge moves and found myself death gripping the final bulge (which I had stupidly only rehearsed once), thankfully pulling off the airy mantle top-out and clipping the chains. Hooray! Now, having done it, I can confidently say that it is in-fact one of the best 5.14s around, no doubt. In an effort to hopefully inspire more ascents, I added some much needed beta to mountain project - check it out if you ever plan to climb this rig. Much like Ethan's comments, I think this route is hard. I had to do some gnarly shit to get through the otherwise reachy crux moves, and for me it felt like very upper end 8c - but who knows, everyone is different. Regardless, it felt great to have success on such a rad and unique route.

Aside from working this beast, my partner Sam and I got some other rad climbing in. I did a handful of killer sport pitches around the crag, bouldered some really cool boulders in the v6 - v11 range, bolted a cool new route and did a couple sweet multi-pitch rigs including the crag classic 'Nose Shadow' .12c III, which was super enjoyable - a must do! 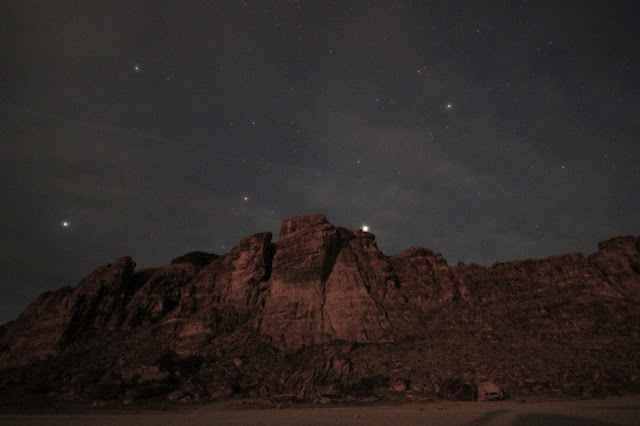 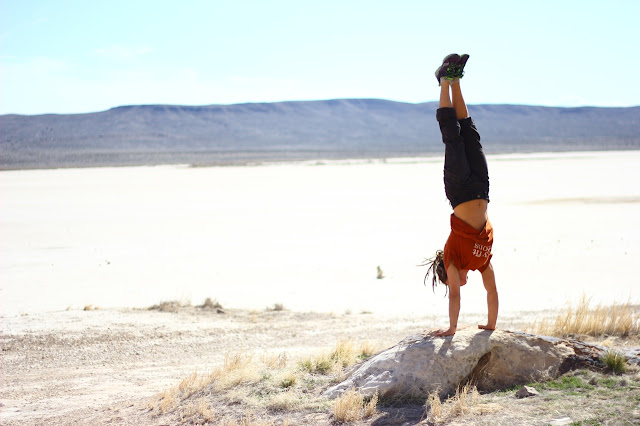 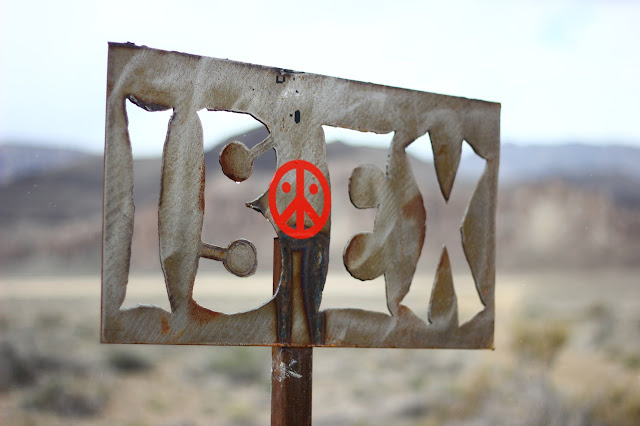 It was exactly what I needed - a trip out of the heat, a new place, new psych. At this point, the heat in the Vegas area is fully settling in, and any additional attempts on my Arrow project would be futile. Unfortunately, timing did not work out for me this go 'round. By the time I had sussed the route, made links and felt confident to send, the weather was already too hot. I had one excellent go, with killer conditions that should have been success (fell off the final hard move due to stupid mistake), but in hotter temps I couldn't make it happen. I just repeatedly thrashed my skin and wore out my stoke. I will have to return for this one, which is hard, but that's life. You win some, you loose some. Especially with new routes - we never know if they are even climbable - and sometimes it takes extra long to believe. By the time I believed it was too hot for me to put it down. Damn. Until next year I suppose...

For the next little while, I've got my eyes on something else.... 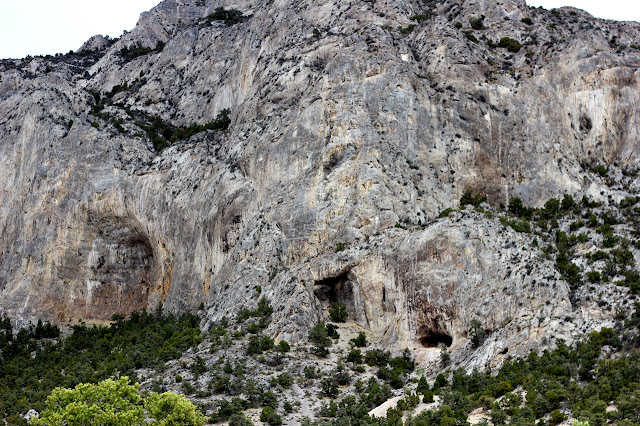 And I'm doing the event thing! Hope to see some of you guys at my Red Rock Rendezvous clinics this next weekend! 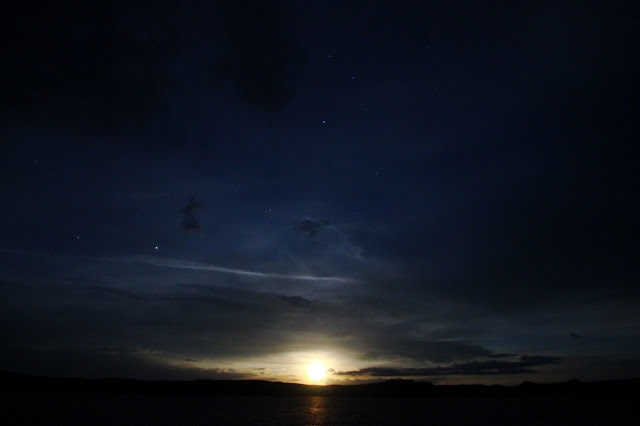